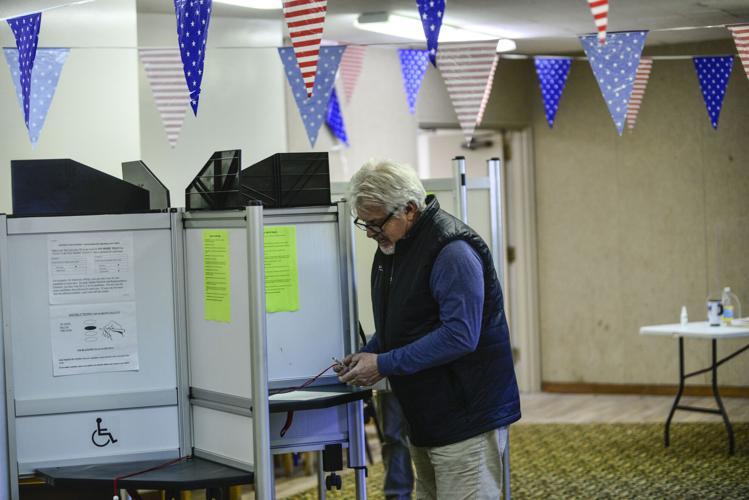 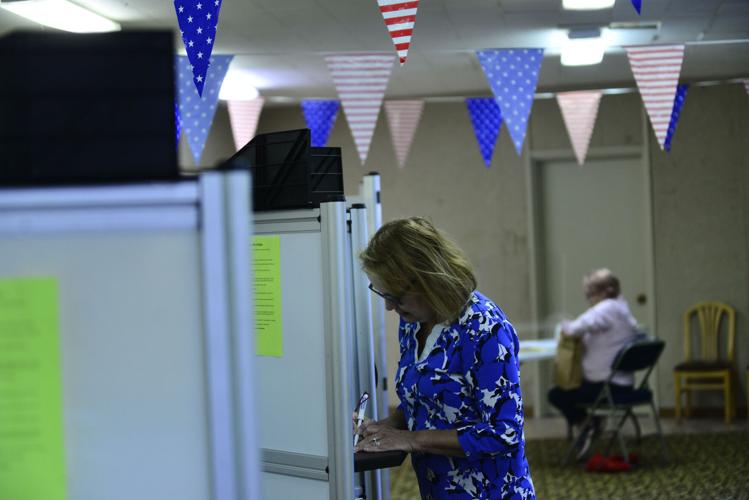 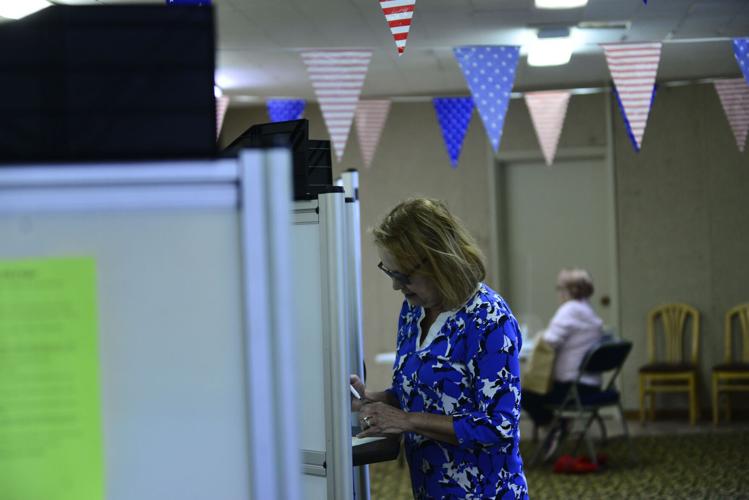 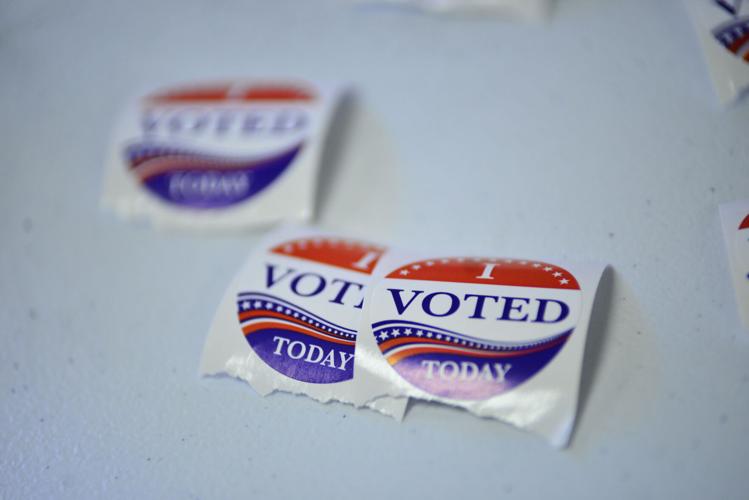 WILMINGTON — Residents reaffirmed their support for retail cannabis in a 276-136 vote Tuesday.

On March 1, the town voted 173-85 in favor of allowing retail cannabis sales. The article was placed on the warning for annual Town Meeting Day after a petition was submitted by the owners of Ratu’s Liquor and Market, who want to sell cannabis in their downtown store.

A re-vote was scheduled for Tuesday after a successful petition drive by Charlotte Verry of Wilmington. Verry and other residents have concerns about how retail cannabis sales could affect the downtown culture, children’s safety and impaired driving.

Jennifer Betit-Engel, co-owner of Ratu’s, said she and her husband Christian Engel are “so excited” about the election results.

“This last month has been so stressful,” she said in a written statement. “What an incredible win! The win is not for us but for our town! Such a positive step forward for Wilmington!”

Betit-Engel expects a license application, under the name Ratu’s Cannabis Supply LLC, to be submitted Wednesday. Before finalizing, the couple wanted to make sure sales would be allowed.

“We are so grateful and blessed with this opportunity,” Betit-Engel said. “From the moment we started the petition to now, we just want to thank all of our supporters. We won’t let you down, Wilmington!”

Town Clerk Therese Lounsbury previously said for the re-vote, law required the opposition to bring in more than 116 votes and be in the majority.

“So they have to exceed two-thirds of what the original majority was,” she explained last month.

Wilmington can’t have another vote on the issue until next year, Select Board Chairman Tom Fitzgerald said at an informational meeting last week. If voters opt to no longer allow retail cannabis establishments after permitting them, existing operations would be grandfathered in.

WILMINGTON — Following a successful petition, a revote on allowing retail cannabis sales in …

'What a journey': Ratu's in Wilmington approved for retail cannabis

WILMINGTON — Ratu’s is cleared by the state to run its retail cannabis dispensary.