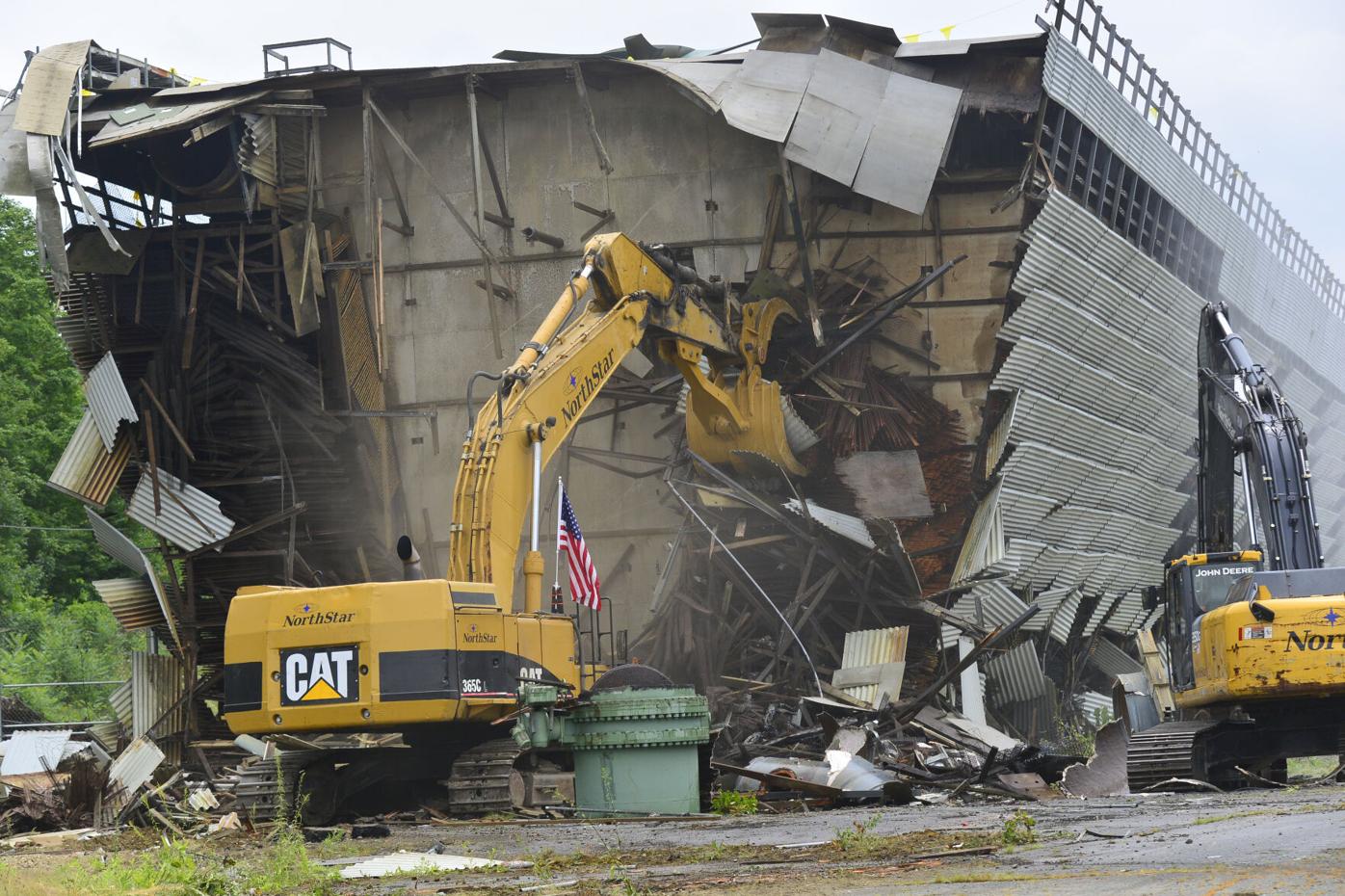 Demolition begins on the east cooling towers at the Vermont Yankee Nuclear Power Plant, in Vernon in July of 2019. The plant was shut down in December of 2014. 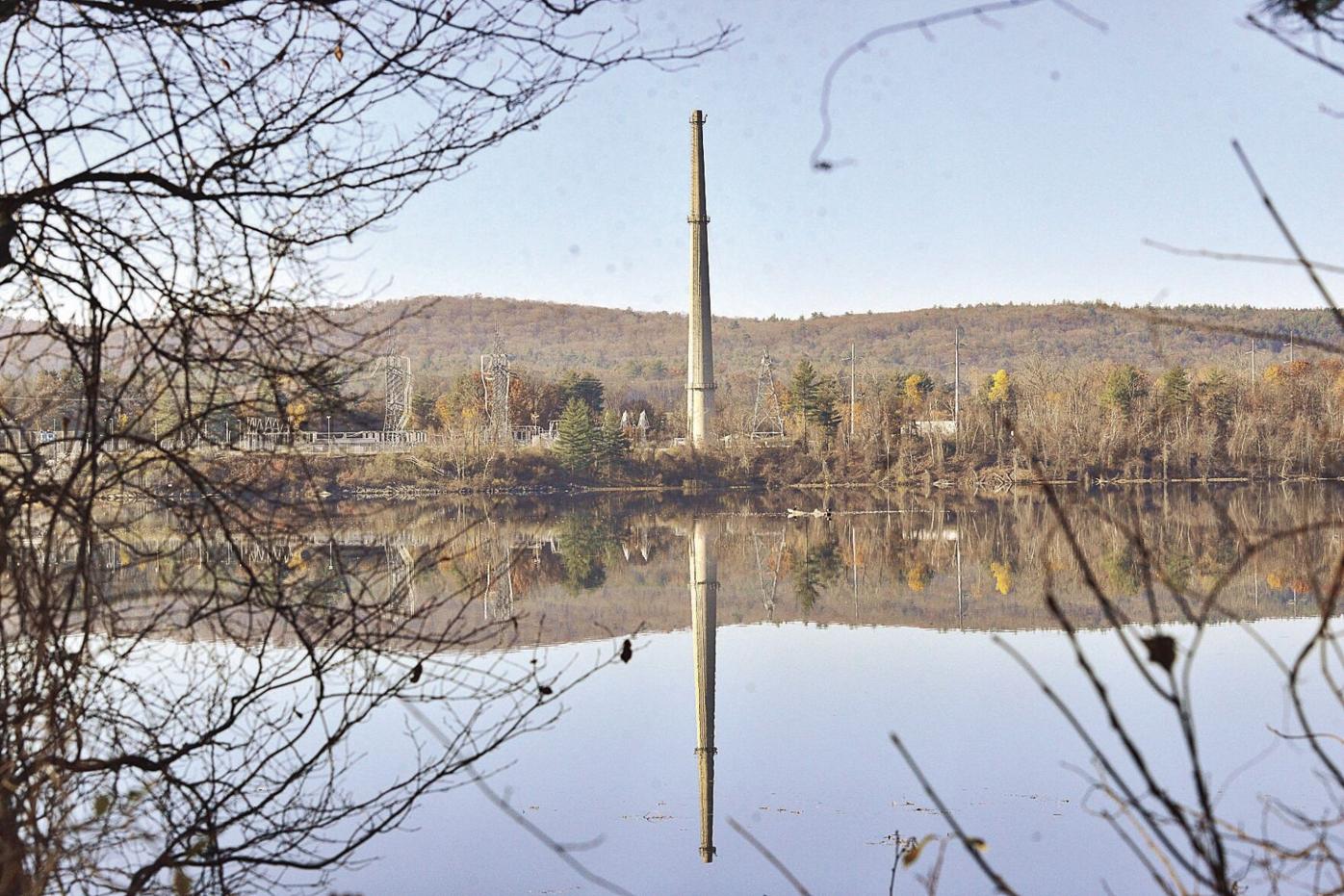 Demolition begins on the east cooling towers at the Vermont Yankee Nuclear Power Plant, in Vernon in July of 2019. The plant was shut down in December of 2014.

VERNON — The decommissioning work at Vermont Yankee nuclear power station is on track financially, even though a key task of dismantling the reactor core is taking longer than originally scheduled.

Representatives from NorthStar Nuclear Group Holdings LLC told members of the Vermont Nuclear Decommissioning Citizens Advisory Panel this past week that demolition and clean up were going well.

Corey Daniels, the decommissioning manager for NorthStar, said the reactor removal is behind as it was scheduled, but he said the delays did “not have a significant impact.”

“Overall the project is on track,” he said during the virtual meeting.

According to Daniels’ schedule, the reactor vessel is slated to be taken apart and shipped to the Waste Control Specialists radiological waste site in west Texas.

“NorthStar is focused on the overall schedule to insure we finish safely and on budget at or ahead of the targeted timeframe. Because progress toward those ultimate objectives remains steady, we’re not concerned about timing of individual tasks that don’t impact the overall finish date,” Scott State, chief operating officer for NorthStar, said in a statement later in the week, after the meeting.

Daniels walked the panel through the demolition and dismantlement of key components in both the reactor building and the turbine building, and said that despite 44 years of operation, there are “very low” levels of contamination.

Demolition of Vermont Yankee began in 2019, even before NorthStar completed the purchase of the Vernon nuclear reactor from Entergy Nuclear.

NorthStar is now intercepting groundwater before it enters the turbine building, where is has been getting contaminated with low levels of radioactivity.

Daniels said that NorthStar is “dewatering” about 30,000 gallons a day. The Vermont Department of Environmental Conservation has given NorthStar a permit to discharge 15,000 gallons per day into the Connecticut River.

Before the intercept system was set up, the water was stored and shipped out of state for treatment.

And Eric Guzman, an attorney for the Vermont Department of Public Service, which has a consultant monitoring the decommissioning, said that financially the project is on schedule and on track.

“NorthStar appears to be on course to complete the project with available funding,” Guzman told the panel. Additionally, the consultant, Nicholas Capik of Four Points Group Inc., of Chantilly, Va., also found that the completed work listed by NorthStar appears reasonable.

So far, NorthStar has used about half of the original decommissioning trust fund, which now stands at $330 million. The site restoration fund, which is separate, is at $60 million, the state’s lawyer said.

He said the pollution discovered so far is petroleum based, and “limited in nature,” and is associated with fuel oil spills or leaks.

Noyes said more soil sampling would be undertaken as demolition continues and concrete slabs are removed. Some slabs have remained in place for the time being to give demolition crews better access, he said.

Additionally, asbestos abatement has been largely completed in the various buildings and pipes at the plant, he said.