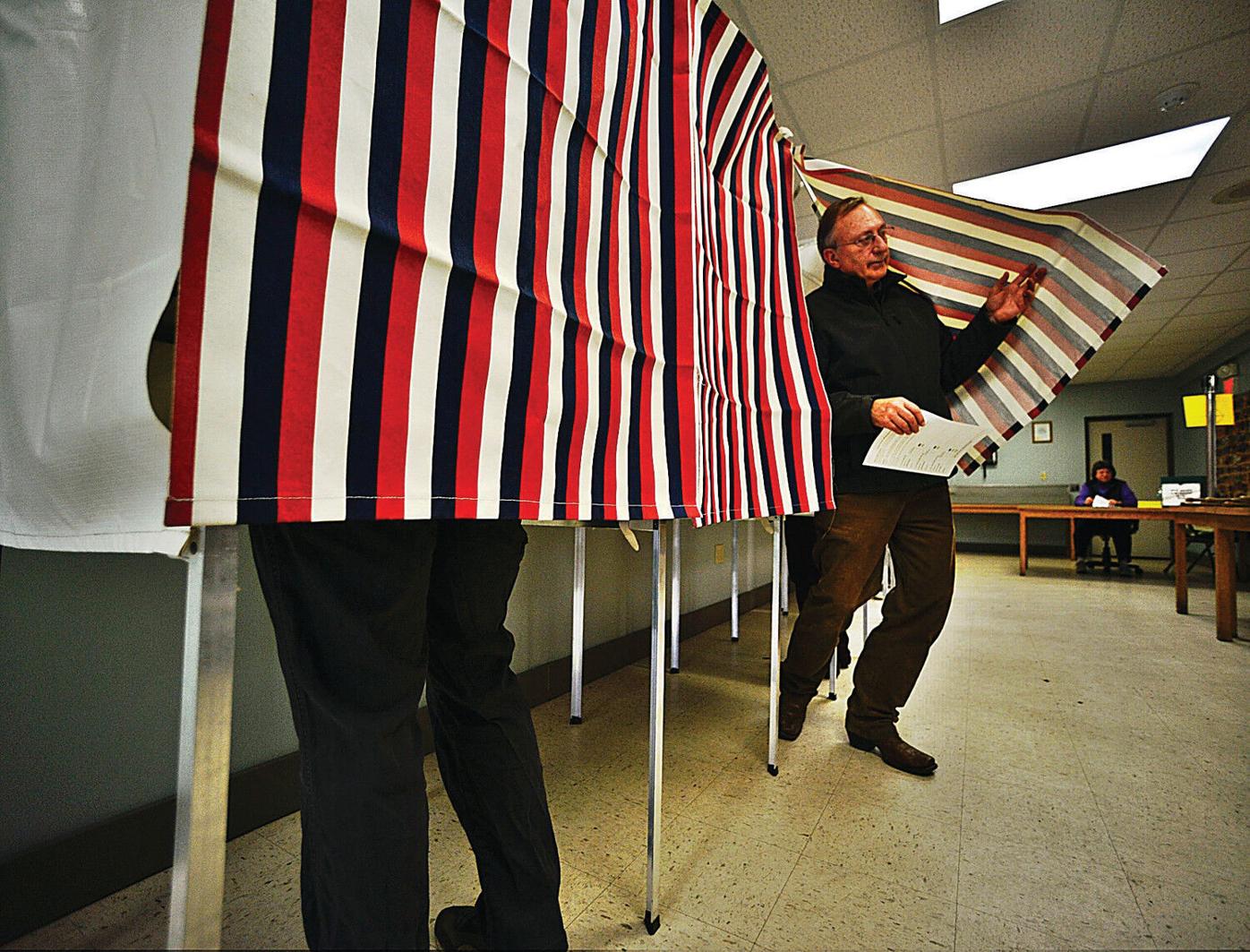 James Fry, of Putney, leaves the voting booth after filling out his ballot in the Act 46 vote on Tuesday, Nov. 7, 2017. 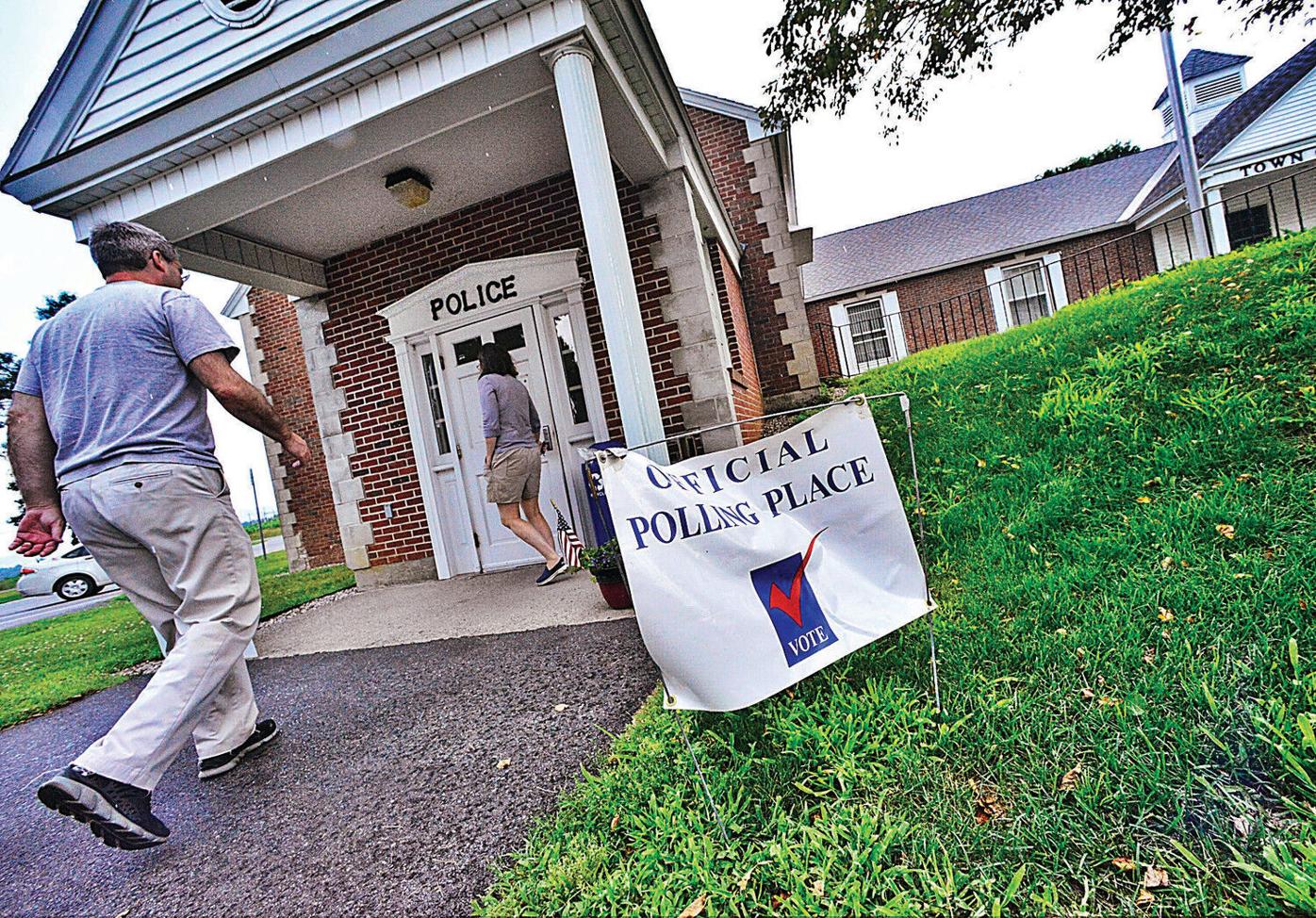 Residents of Vernon head to the town hall building to cast their Act 46 vote on Tuesday. July 18, 2017. 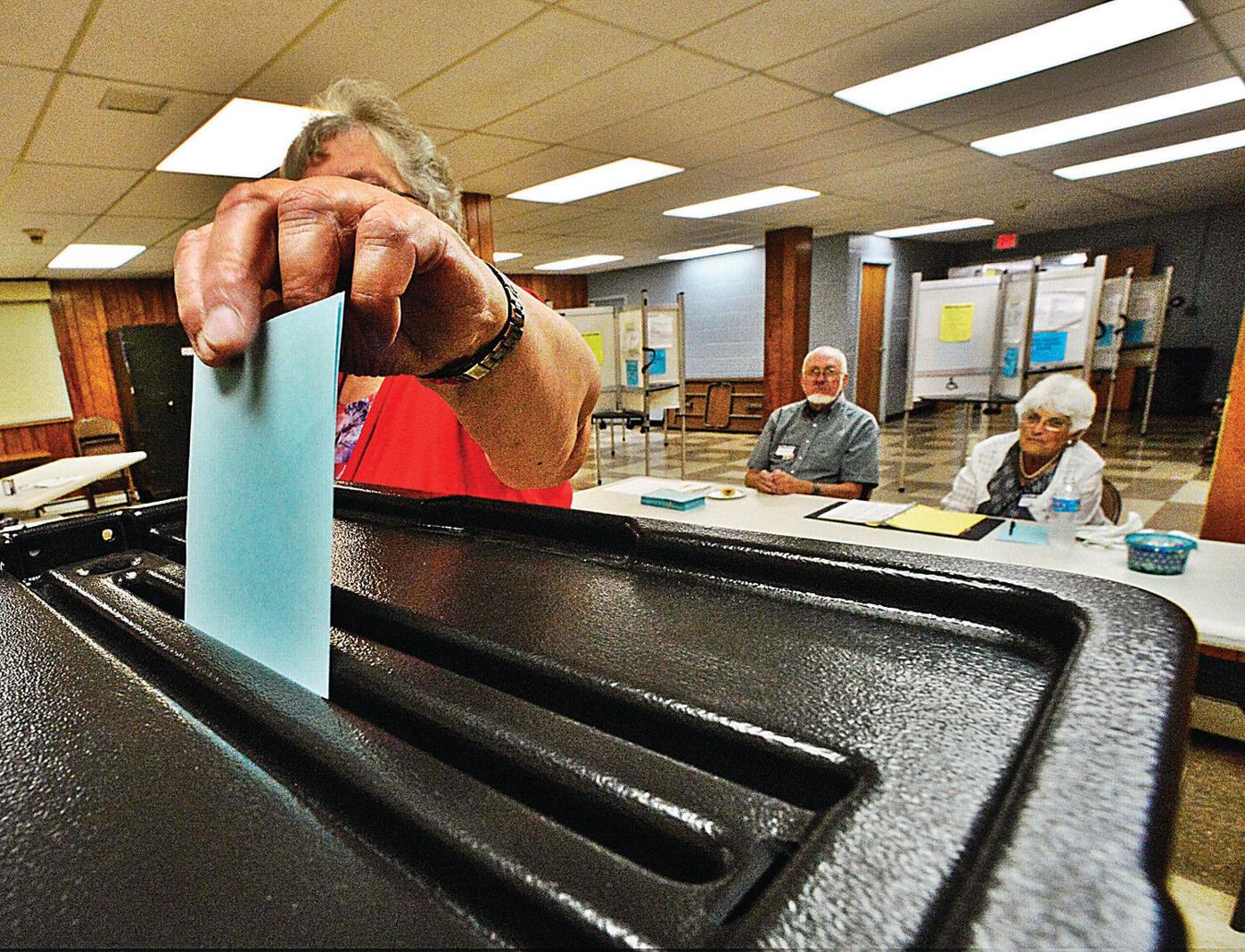 James Fry, of Putney, leaves the voting booth after filling out his ballot in the Act 46 vote on Tuesday, Nov. 7, 2017.

Residents of Vernon head to the town hall building to cast their Act 46 vote on Tuesday. July 18, 2017.

WINDHAM COUNTY — Some school districts decided to merge this year and some did not as communities throughout Vermont grappled with Act 46 legislation that encouraged consolidation.

"Due to the Act 46 merger vote not passing in November, all the town school boards must prepare a plan for the [Vermont] Agency of Education by Dec. 26," Windham Southeast Superintendent Lyle Holiday told the Reformer.

"The individual town school boards from WSESU have been working since November to meet this deadline. Town boards have reviewed many aspects of their schools and communities, as well as the projected FY19 budgets and have been in contact with other boards in WSESU to find ways to move ahead to ensure we are offering equitable education options for our students at a cost that taxpayers can afford. Additionally, boards have sent representatives — both officially and unofficially — to a citizens group also preparing an alternative governance structure."

Holiday said each board has reviewed that structure, which is offered to districts under the law, and some boards have found it to be the best path forward while other boards have decided it does not best meet their needs.

"It is now up to the Agency of Education and the State Board of Education in conjunction with other areas from around the state that have not merged to create a plan to meet the Act 46 law," she said.

Letters to the editor poured in during the months leading up to the November vote. Some concerns involved worry over the loss of local control and skepticism around meeting the goals of Act 46, which seeks to address student equity, rising school costs and declining enrollment.

Vernon received special legislative approval to exit the regional educational union known as Brattleboro Union High School without needing approval from the other members. Voters in the town supported doing so, to keep out of an Act 46 plan being developed within the supervisory union.

Previously, the other towns involved in the proposed Windham Southeast merger voted on this matter. But Dummerston's disapproval in a vote then a re-vote kept Vernon from leaving.

Vernon, the only district with school choice in the supervisory union, wanted to preserve that. School officials from Vernon had left Act 46 talks last year.

In November, Marlboro voters supported a proposal to remain an individual school district but work with two new districts that resulted from talks and other positive votes within the Windham Central Supervisory Union: The West River Valley District, which will be made up of Leland & Gray Union Middle/High School districts, and the River Valleys District, which has Dover and Wardsboro combining forces.

Officials in Marlboro looked at other options but wanted to maintain its structure as a K-through-8 school. Now, the district will hold onto that model and offer school choice for grades 9 through 11.

"They are exploring more integration with the WCSU, expanding pre-K into the building and reaching agreement with neighboring school systems to pilot a limited school choice system in grades 7 and 8," Windham Central Superintendent Bill Anton told the Reformer.

Stratton and Windham, the remaining Windham Central districts not tied to any approved merger, are pursuing alternative models to comply with the law in 2018.

"Both are hopeful that their plans will be incorporated into the Act 46 Statewide Plan," said Anton.

In June, Wilmington and Whitingham approved of a "unified union district," which will become operational by July 2019. The two districts were already operating schools together under the Twin Valley name.

Superintendent Chris Pratt looked at the merger like a relationship in which the two parties had been dating but then got engaged.

"Now it's time to tie the knot," he told the Reformer after the vote. "They were going to do this regardless of whether Act 46 was in place or not. I think the public trusted them. I think all the boards did their due diligence. We're doing everything we can to keep our small schools open and give kids a great education. This gives us more time to do that."

In March, voters rejected a plan put forth by the Windham Northeast Supervisory Union to merge Athens, Grafton, Rockingham and Westminster. The four towns submitted a proposal for an alternative structure to the Agency of Education last week, Superintendent Chris Kibbe told the Reformer.

"The boards agreed to a number of actions to support the goals of Act 46," he said.