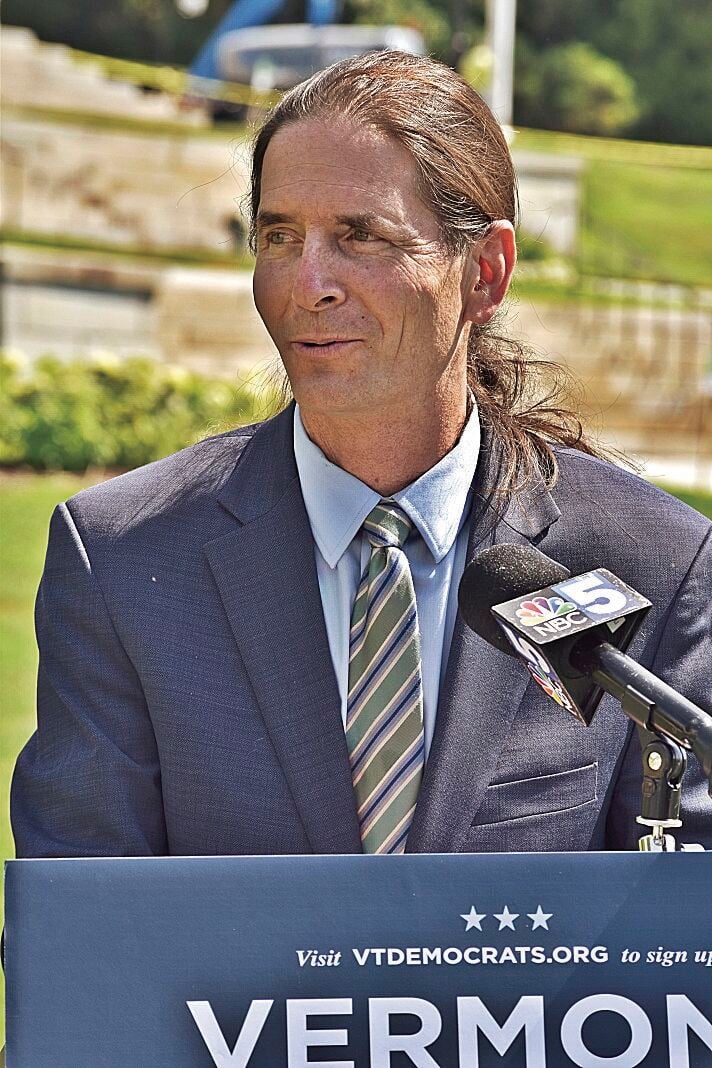 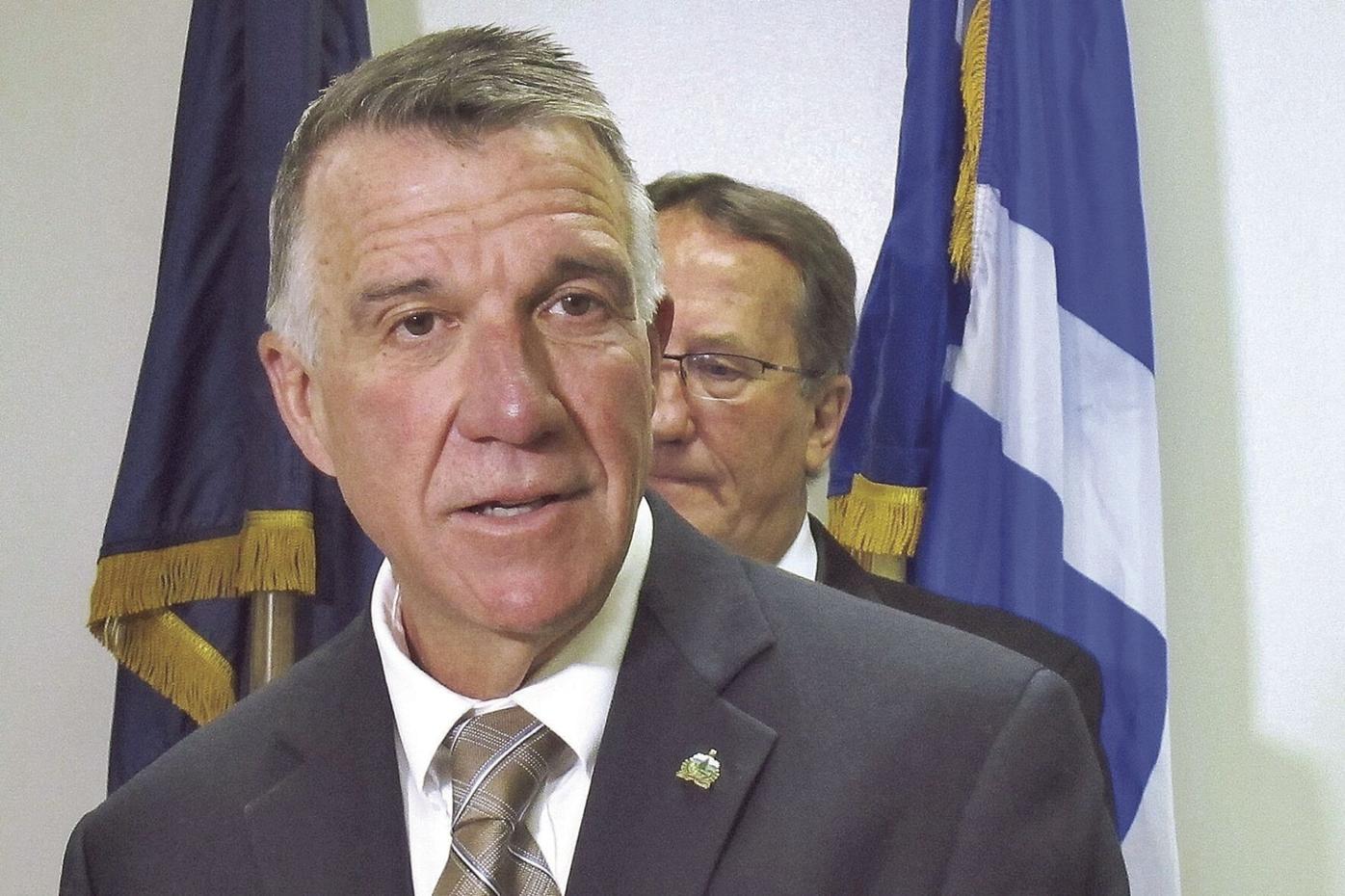 If Lt. Gov. David Zuckerman doesn’t catch up to Gov. Phil Scott in his bid to unseat Scott as governor of Vermont, it won’t be for a lack of effort.

Zuckerman’s fundraising and advertising operations hit paydirt in the first two weeks of October, bringing in $62,341 in monetary donations, according to his campaign’s Oct. 15 finance report filed with the Secretary of State’s office.

It helped the Democratic nominee pay for $66,070 worth of mass media buys as he makes a late push in the race. Scott, a Republican, is seeking a third two-year term in the Nov. 3 election.

Zuckerman’s donations, from 764 contributors, average $81 per donor and represent the most the campaign has raised in a two-week span, the campaign said in a news release. It attributed its success to “growing momentum following the gubernatorial debates” and mass media advertising.

Scott raised $40,664 in monetary contributions from 93 contributors according to his report. In the last month of the campaign, candidates are asked to file disclosures every two weeks, on Oct. 15 and Oct. 30.

Over the past few weeks, Zuckerman has ramped up his criticism of Scott, saying that the second-term Republican has shown a lack of vision by vetoing legislation on climate change, an increase in the minimum wage and paid family and medical leave.

In contrast, Zuckerman has offered proposals for investing in a “green new deal” bill for Vermont, extending broadband. He proposes to raise taxes on wealthier Vermonters to pay for those programs.

Seven Days of Burlington reported that Zuckerman would pay for half the initiative by raising taxes on households earning $200,000 or more, with the wealthiest Vermonters who benefitted from the Trump tax cut paying the most. It would raise the other half by borrowing, with a debt service of $13 million per year over 20 years, the newspaper reported.

Scott has pointed to his record of guiding the state through the COVID-19 pandemic and continued with a theme that first got him elected in 2016: Making the state more affordable while protecting its most vulnerable. He’s touted his resistance to raising taxes or fees and said he’ll continue to follow that playbook.

He’s made the case that he’s provided steady, capable leadership through the pandemic, and that now would be a bad time to make a change at the top.

Scott has campaigned little, and his fundraising trails Zuckerman’s effort substantially. However, Scott’s twice-weekly COVID-19 briefings have kept him in the public spotlight, as have national headlines about how Vermont has kept the virus under control.

The hill Zuckerman must climb is substantial: A poll released a month ago by Vermont Public Radio and PBS Vermont showed Scott favored by 55 percent of respondents and Zuckerman with 24 percent. More disconcerting for Zuckerman: The same poll showed him trailing among Democrats, 48 percent to 41 percent.

But Zuckerman will be coming to a television or radio near you, with 17 mass media buys listed in the Oct. 15 campaign finance report. That includes $10.264 spent with 10 radio broadcasters, including WTSA in Brattleboro and WEQX in Manchester, and $48,392 on television, mostly with WCAX-TV in Burlington.

Helping to fund that effort, the Vermont Progressive Party, to which Zuckerman belongs, upped its campaign contribution to $13,000 total with a $5,000 donation. The Vermont Conservation Voters Victory Fund donated $3,160. Stewart J. Guss, a personal injury attorney in Tomball, Texas, gave the maximum of $4,160, as did Kelli Guss, who shares the same address.

Scott’s campaign contributions included Casella Waste Systems Inc. of Rutland, for $3,560, and $2,000 each from Synder Homes of Shelburne, Jason Sicard of Barton, D&C Transportation of Orleans and Thomas D. Rugg of Shelburne. He also received an in-kind donation of $3,303 from the Vermont Republican State Committee

The campaign did not log any television or radio spots for the reporting period. It spent with a total of six newspaper publishers, including $600 with New England Newspapers Inc., which publishes the Bennington Banner, Brattleboro Reformer and Manchester Journal.