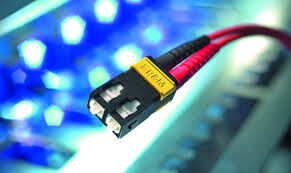 H. 360, the universal broadband bill, is up for a second reading on the Senate floor Tuesday. 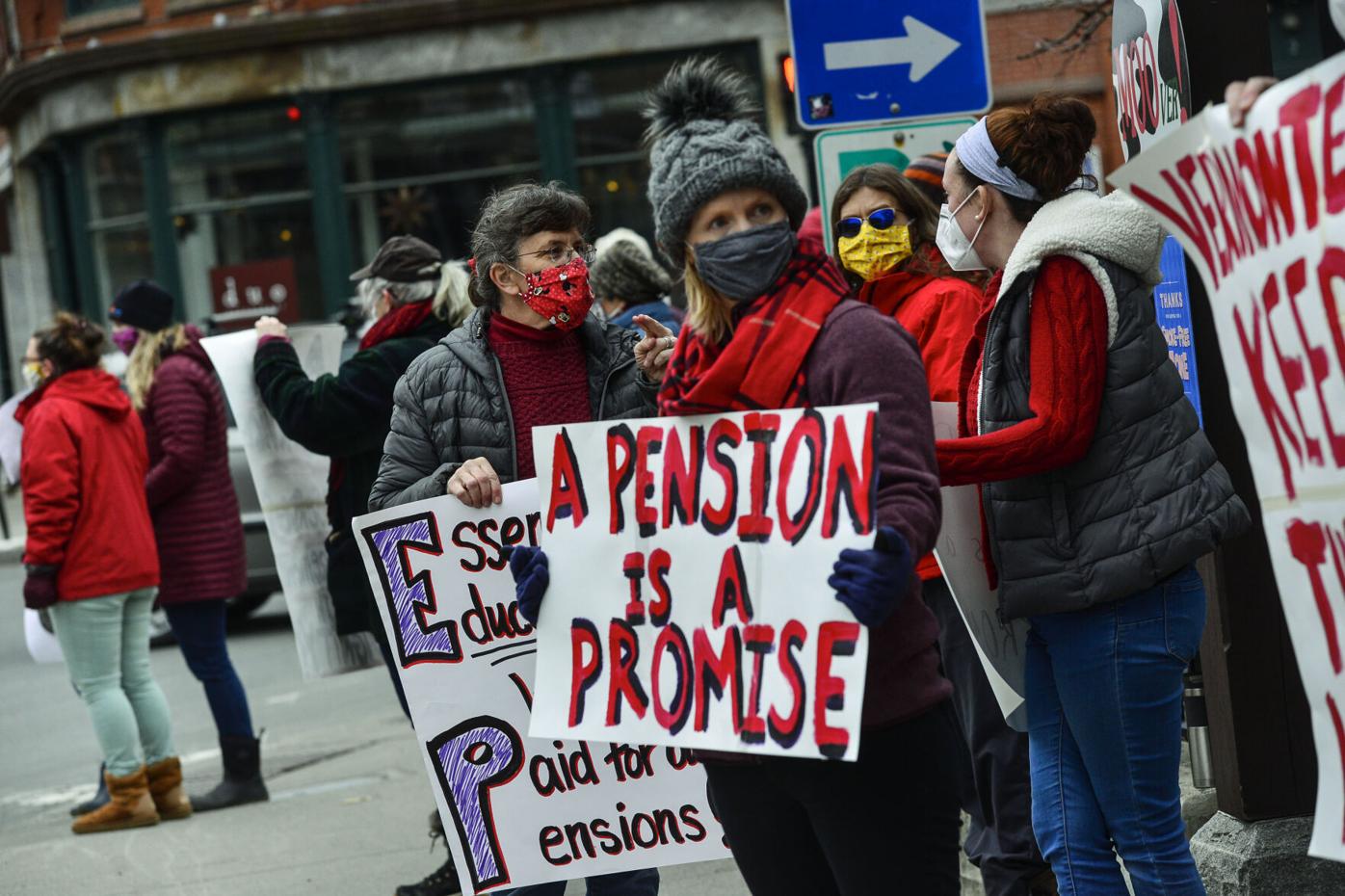 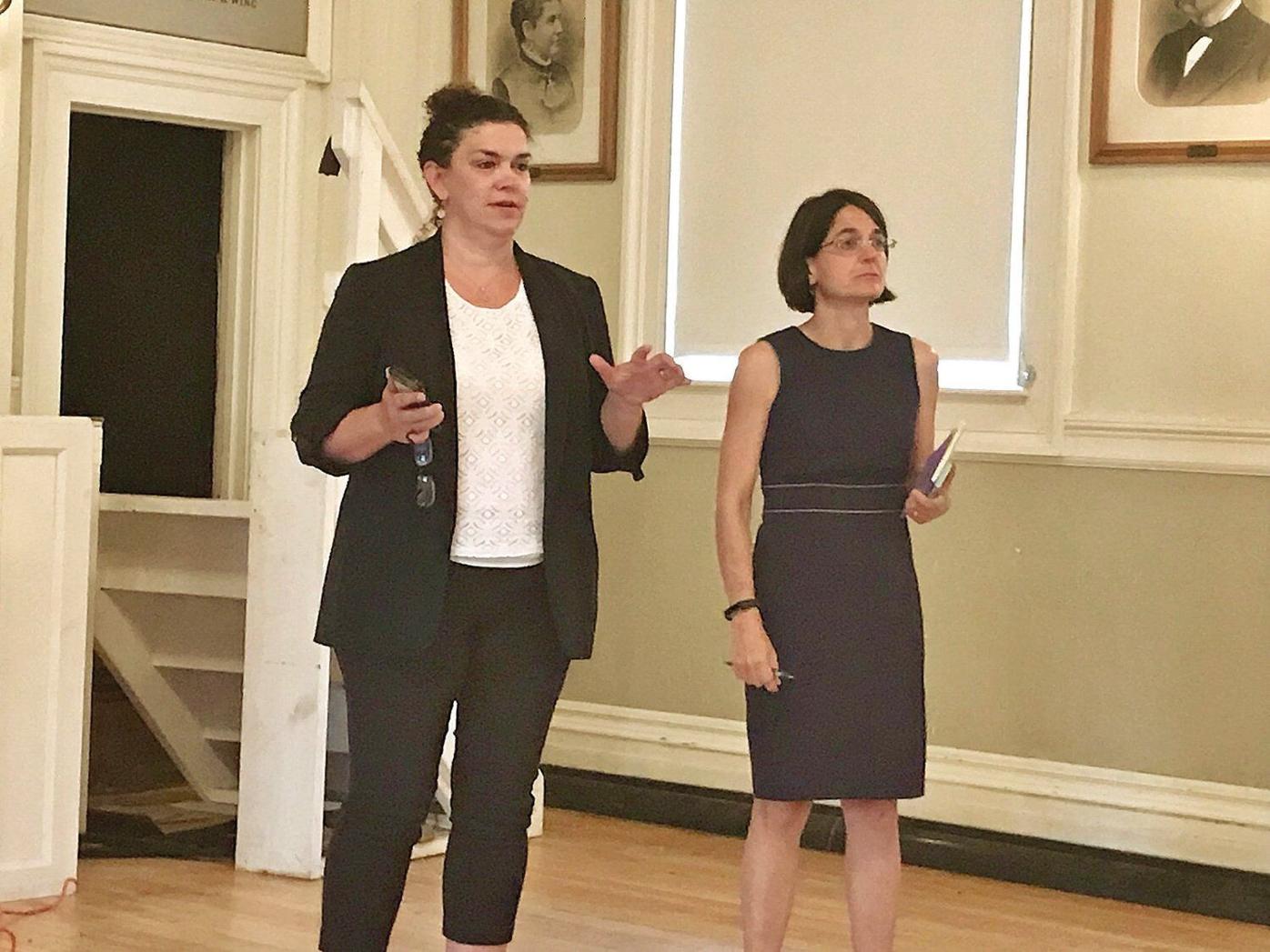 H. 360, the universal broadband bill, is up for a second reading on the Senate floor Tuesday.

I’m back from a week as guest news editor of the Bennington Banner, and while I’ve been busy, the Legislature has been busier.

This week’s to-do list for lawmakers is significant for the important issues they’ll be taking up this week, as well as their goal of adjourning by May 22.

Tuesday, the House Ways & Means Committee is expected to move along S. 13, the per-pupil weighting implementation study, with any changes it may have proposed to what the House Education Committee passed. Here’s a quick link to testimony in front of the committee last week.

Other significant bills headed for completion, or for further compromise:

• H. 360, the universal broadband bill, is up for a second reading on the Senate floor Tuesday. It left the Senate Finance Committee looking somewhat different than it did when it left the House, with a proposed change in governance structure, allowances for small private providers to receive funding along with Communications Union Districts, and $50 million less in cash up front.

Rep. Laura Sibilia, I-Windham-Bennington, is vice chair of the House Energy and Technology Committee, which developed the initial bill. While Sibilia is concerned about including private providers in the program, she’s confident that the bill, universally regarded as a high priority, can make it across the finish line. “I don’t think there’s a massive gulf” between the two versions, she said.

Also potentially before the Senate on Tuesday: H. 436, the miscellaneous tax bill, which the Senate amended to scrap a proposed tax on Paycheck Protection Program loans; and a joint resolution apologizing for the sterilization bill passed by the Legislature at the height of the state’s eugenics movement.

• The pension governance and task force bill, H. 449, passed the Senate and was sent forthwith to the House for review of the Senate’s proposed changes. The House Government Operations Committee will review those changes Tuesday morning before the House floor session, where we’ll find out if the House concurs with the changes.

• Also on the House calendar for Tuesday: Final votes on H. 171, the child care benefit expansion bill; on H.430, which would expand eligibility to the “Dr. Dynasaur” program to all income-eligible children and pregnant individuals regardless of immigration status; and on H. 438, the capital bond bill.

• On S. 10, a bill making pandemic-related changes to unemployment benefits, the House Commerce and Economic Development Committee has stripped a $50 per dependent benefit that was included by the Senate. It’s in front of Ways & Means at present, and their agenda had yet to be updated at press time Sunday.

As expected, a conference committee has been formed to address the differences between the House and Senate proposals for the Fiscal 2022 budget. They’re scheduled to get down to business on Tuesday.

Kitchel, Westman, Fagan and Hooper all served on last year’s budget conference committee, and Sears and Jessup are experienced lawmakers.

That experience will come in handy: Gov. Phil Scott continues to make the point that he’s unhappy about the amount of ARPA funds allocated in both chambers’ versions of the spending plan. A veto threat very much appears to be on the table.

Scott often telegraphs his intentions in advance. In this case, the telegraph came in a letter last month, explaining why he allowed H. 315 to become law without his signature.

“The Legislature should take note that I will not support any additional, unnecessary, or unwise use of ARPA or ESSER funding,” Scott wrote. “I urge the Legislature to work with me to take a more collaborative, transparent, and strategic approach to allocating the remaining ARPA funds and maximizing the transformative economic benefits of these once-in-a-lifetime funds for Vermonters.”

What would a compromise that avoids a veto look like? “We haven’t gotten a clear line in the sand at this point,” Senate President Pro Tem Becca Balint said.

Vermonters, Balint said, are less concerned with whether money comes from the feds or the General Fund, and more concerned that programs and services are funded.

“I’m feeling optimistic. I feel like there are a number of places that we’re going to be willing to give. And, and hopefully [Scott] will too,” she said. “I don’t think a veto serves anybody right now in the middle of an emergency.”

The prospect of reopening the Statehouse to in-person governance is undoubtedly a relief to lawmakers who have grown tired of legislating over Zoom.

But returning to the Golden Dome is not as simple as swinging the doors open. Vermont may be 70 percent vaccinated, but the building’s close quarters and ventilation issues have raised concerns about what happens if a new COVID variant emerges.

One idea floated by the consultants who produced a report on how in-person business might resume was opening the Statehouse without the public and the press in attendance. That idea was shot down quickly by Scott, by legislative leaders, and by multiple members of the press, including print, online and broadcast media.

Vermont Press Association executive director Mike Donoghue put it this way: “Only with in-person hearings can the public’s voice be fully heard.”

Balint said she and Speaker Jill Krowinski are in agreement: “We both feel it’s incredibly important to have free and open access to the press in the statehouse. I can’t imagine a scenario in which we as legislators will be back and the press was not.”

That said, the concerns about the building’s ventilation and cramped spaces are not imaginary. But there are potential solutions, such as having support staff working remotely, or utilizing other buildings in the Capitol Complex.

“We’re going have to have a lot of really, I think, tough conversations about that, because we have a constitutional mandate to keep the doors of the statehouse open when we’re working there,” Balint said. “We do not want to have a situation where people are feeling at risk.”