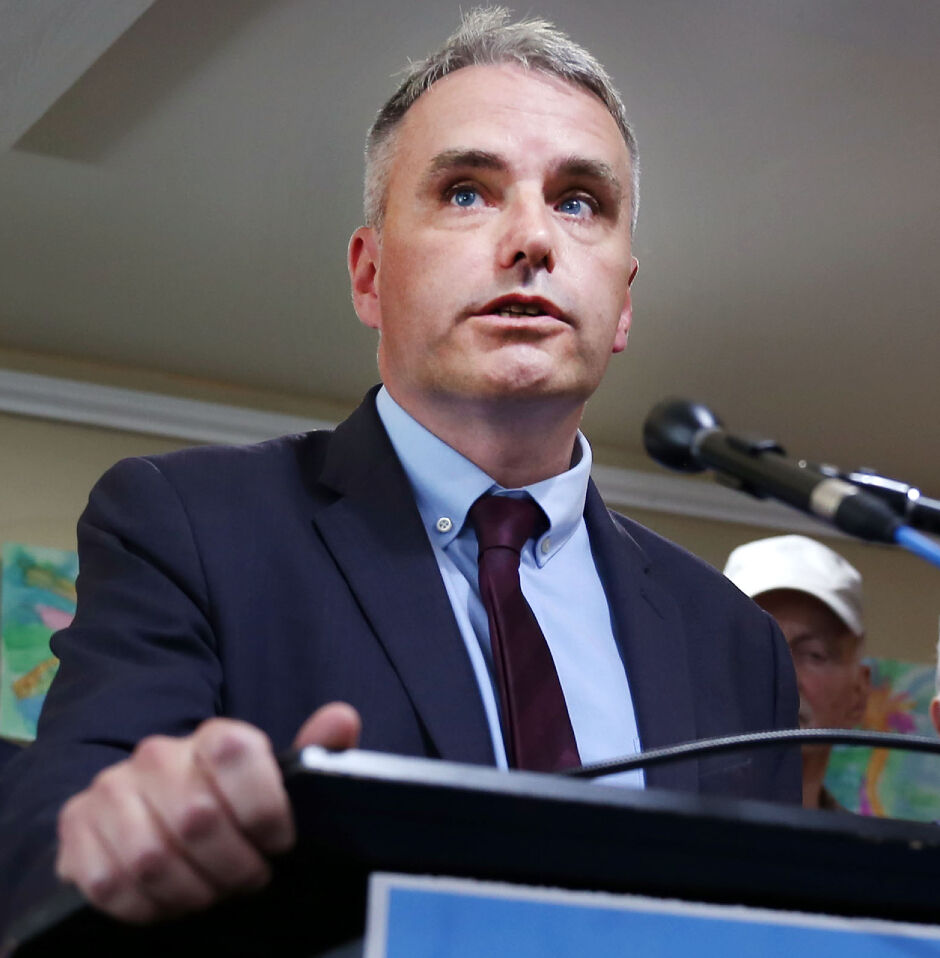 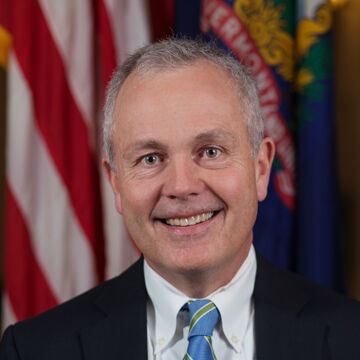 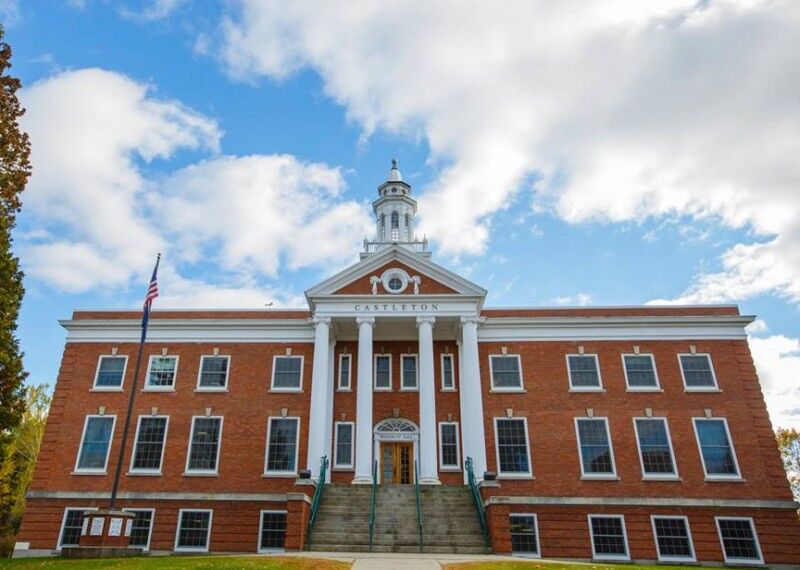 A bill before the Senate Education Committee would tie funding for the Vermont State Colleges to maintaining current campus names, as seen at Castleton University’s Woodruff Hall.

A bill before the Senate Education Committee would tie funding for the Vermont State Colleges to maintaining current campus names, as seen at Castleton University’s Woodruff Hall.

The high drama might be over for a while, but pension reform remains a high priority in the Legislature.

This week, the House Government Operations Committee is considering a new draft proposal to expand the membership of the Vermont Pension Investment Committee (VPIC) and establish a task force to study possible solutions to the state’s thorny unfunded pension liability problem.

This is the other shoe from House leadership’s decision two weeks ago, under pressure from state employee unions, to focus on governance now and study the solutions to unfunded liability over the summer. The unions had widely panned the initial proposal for reform as forcing them to work longer, pay more, and get less.

That liability is estimated at $5.6 billion, with about $3 billion in pension benefits and another $2.6 billion in health and other benefits for retirees.

As a committee draft proposal, it doesn’t have a bill name. That makes finding it on the relevant committee page a little more challenging. In this case, if you go to the documents tab on the Government Operations page there’s a “pensions” folder. Click on that, and on “bills,” and there you will find “21-0967 — An act relating to the membership and duties of the Vermont Pension Investment Committee and the creation of the Pension Design and Funding Task Force.”

But please keep this in mind: It’s a fluid process, and the bill language in front of you might have changed by the time you see it. Writing a bill is the same as writing a letter, or an essay, except that there are multiple editors making suggestions.

Who makes those edits? Some talented and hard-working folks behind the scenes.

Each committee works with the Office of Legislative Counsel to draft and re-draft legislation. The task is a balancing act between representing the desires of committee members, while keeping the bill in logical order and reflecting what state law already says about a given topic. The more complex a bill gets, the more essential the legislative counsel’s work becomes.

The following were posted on Friday, April 6, so by the time you tune in to committee proceedings, there might already be changes:

Here’s the most recent version of the bill, and here’s a new section with language on the pension task force.

The Government Operations Committee, which includes Rep. Gannon, D-Windham 6, as its vice chair and Rep. Mike Mrowicki, D-Windham 4, as a member, has already received written testimony from union leaders and from Tom Golonka, the chairperson of VPIC, about the plan.

The proposal on the table would expand the membership of VPIC to 10 members from six. That’s a problem for union representatives who say the new board would be imbalanced in favor of management. The Vermont NEA advocated balance, but was silent on the details; the Vermont State Employees Association asked for a total of 13 members on the board, a near doubling of current membership.

The unions cited the same core problem with the proposed task force: A lack of union representation. Again, VT-NEA called for balance; VSEA suggested a panel of 19 representatives with equal representation.

Testimony starts up again Tuesday with legislative counsel Rebecca Wasserman slated to work with the committee at 1:15 p.m.

, the Senate’s plan to improve literacy instruction throughout the state’s K-12 public schools.

WEDNESDAY• In a morning session, the Natural Resources, Fish and Wildlife Committee will take testimony on S. 101, which provides for expansion of the Downtown and Village Center Tax Credit Program. Critics say the bill strips clean water protections and should be changed.

• Also Wednesday morning: The COVID-19 pandemic has caused a significant trial backlog in the court system, impacting defendants, victims and law enforcement. Should the state make one-time investments to clear that backlog? The Senate Judiciary Committee is scheduled to discuss the issue, with court administrator Patricia Gabel and Defender General Matthew Valerio invited to testify.

• What’s in a name? Plenty, if you ask Rutland-area state senators supporting S. 134, to be discussed by the Senate Education Committee on Wednesday afternoon. In addition to requiring the Vermont State Colleges System provide annual audits of its finances, the bill requires that future state funding “be conditioned on it not changing the name of any college or university in its system to a name that does not include the current name of the college or university at the beginning of its new name.” All three Rutland district senators — Cheryl Hooker, Joshua Terenzini and Brian Collamore — have signed on as sponsors.

THURSDAY• Should the name of a juvenile motorist be kept from the public if they cause a fatal accident behind the wheel? That’s one of the questions raised by S. 107, a bill protecting juvenile criminal records passed by the Senate last month. The House Government Operations Committee begins discussion of the bill Thursday.

• As you might recall, the House and Senate passed a stripped-down version of Act 250 reform last summer, and Gov. Phil Scott vetoed that bill. Some of the same concepts are back in H. 120, a bill proposing changes to the state’s landmark land use planning law. The House Natural Resources, Fish and Wildlife Committee is set to start work on the bill Thursday, starting with a walk-through with legislative counsel.