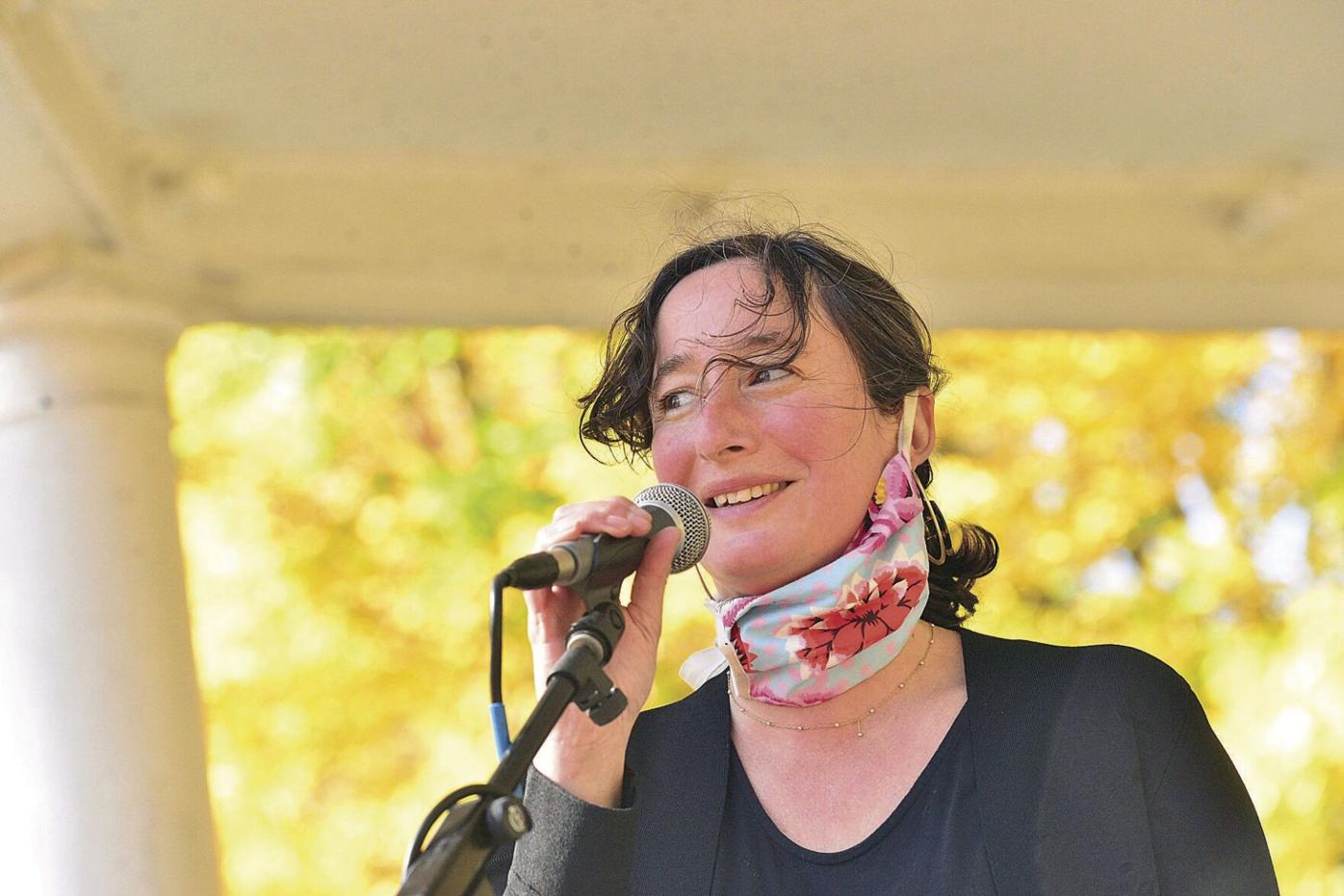 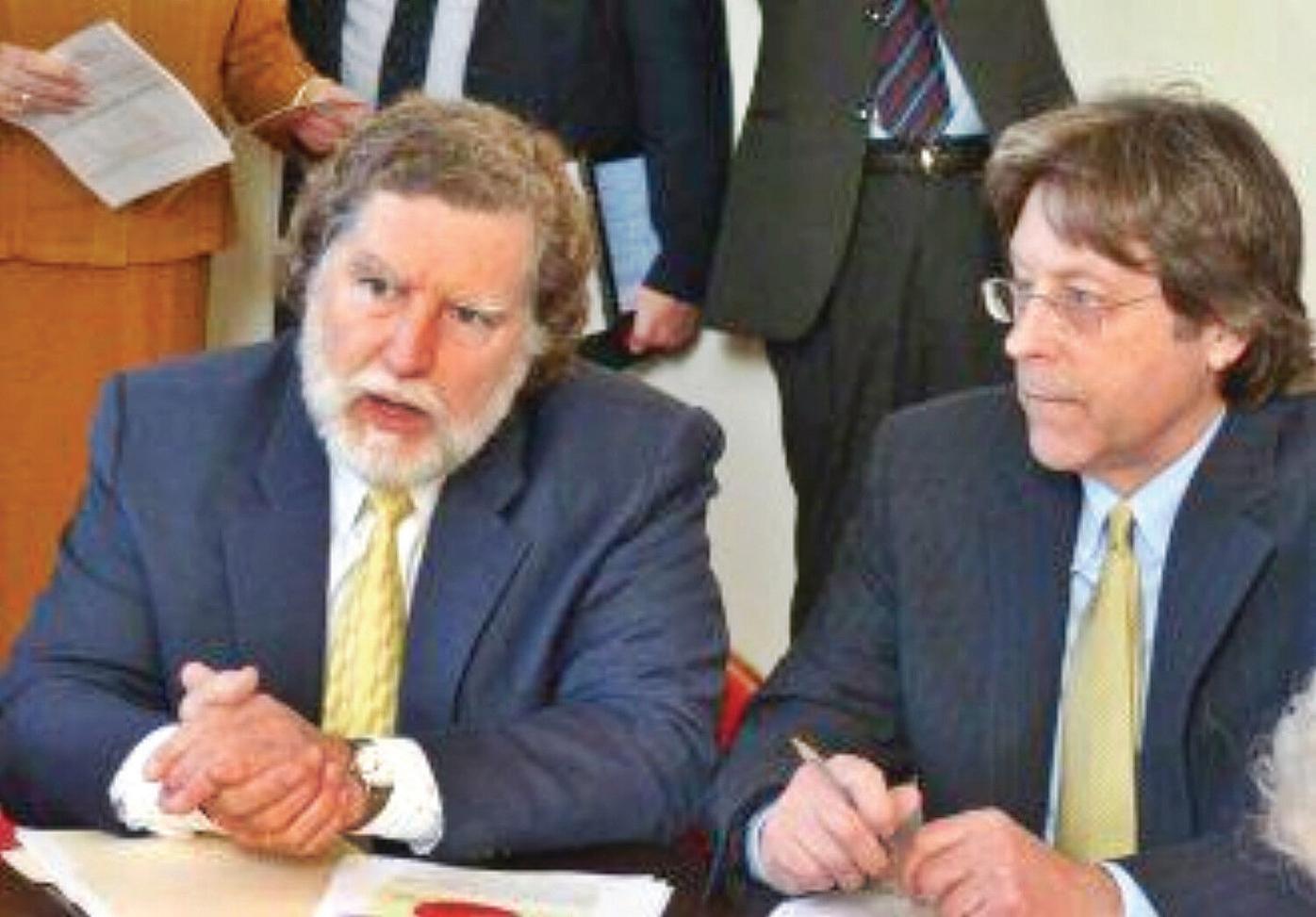 What’s the state of Vermont’s economy, and what can budget writers and policy makers in Gov. Phil Scott’s administration and the Legislature expect as they consider their work for the fiscal year ahead?

The state’s top economists will try to answer that question when the Emergency Board meets at 11 a.m. Friday in the ceremonial governor’s office at the Statehouse. The meeting will be streamed live at facebook.com/GovPhilScott/, and you will be able to find reports and backup materials at the Agency of Administration’s web page.

The highlight is the presentation of the consensus revenue forecast by the state’s top economists: Jeff Carr, for the Agency of Administration, and Tom Kavet, for the Legislature.

When charting the state’s fiscal future, it’s wise to have a road map — a sense of where you are and where you might be going. Essentially, that’s what Carr and Kavet will present — a picture of the state’s economic conditions, and an educated forecast of what those conditions might be next month or next year.

Vermont just completed a fiscal year in which the forecast was revised twice to account for the economic impact of the COVID-19 pandemic, and revenues consistently outperformed those forecasts. Is that a trend the state can expect going forward? What about inflation? How much more federal aid should Vermont expect, and when will that generosity run out?

The state conducts some other important fiscal business at this meeting. It will set a bond value cap for the year ahead and hear reports on Medicaid funding and the state of the Education Fund from analysts from the Legislative Joint Fiscal Office.

If you appreciate big-picture questions about the state economy and granular analysis of economic indicators, this is the meeting for you.

Why is it called the Emergency Board? Good question. I hope to find out.

Vermont’s political parties occasionally send out email criticizing each other. Sometimes it’s useful information; more often than not, they’re a bit heavy on the rhetoric, and of somewhat limited use, except as colorful quotes.

But the latest mailing from the Vermont Republican Party caught my attention, because it took aim at a Southern Vermont lawmaker: Rep. Emilie Kornheiser, D-Windham 2-1.

Was it for a controversial statement? A House vote? Jaywalking in downtown Brattleboro?

Here’s the back story: Earlier this month, on VTDIgger.org, columnist Lilly L. Salvia of Craftsbury wrote a commentary welcoming new Vermonters and asking them not to post their land, to promote the state’s long tradition of allowing hunting and fishing on private property.

That was followed up by a response by Annie Smith of Westminster, saying that landowners have the right to post their land and should not feel bullied.

Enter Shane Rogers of Williston, who posted Smith’s response on Twitter with the following: “We need a Right to Roam. Allow access to all land to walk and recreate, forage and fish with rods. Sure, carve out an exception to limit firearms or traps. But until we start to dismantle the idea of private property, we’re not going to make much progress.”

Which (finally) brings us back to Kornheiser. Who “liked” Rogers’ tweet.

Deb Billado, the executive director of the Vermont Republican Party, said in a mailing to Republicans that the Twitter “like” should lead to Speaker Jill Krowinski removing Kornheiser from the Ways & Means Committee, where she is vice chair.

Billado said that “like” was “implicitly endorsing the abolition of private property in Vermont — with no repercussions from Democrat leadership.”

“This latest endorsement of the dismantling of private property is beyond extreme, even for Vermont liberals,” Billado said.

Kornheiser, asked about the mailing, said she was encouraging debate, not making a statement about abolishing property rights. She pointed to the Vermont Fish & Wildlife website, which also cites Vermont’s long tradition of open access for outdoor sports and state laws that serve property owners who open their lands.

“I think it’s important to differentiate between liking a tweet and putting forth a piece of legislation. There’s a big chasm between those two things. When I like something, I think it brings up issues that I’m glad someone’s talking about,” she said.

As for the concept of private property? In this context, it’s hardly a partisan issue, she said.

“We have regulations that control what people do on private property in a million different ways,” she said. “What I want to talk about intersection between private property and the commons,” she added, referring to the legal concept of resources that are available to everyone.

“I don’t think extremist rhetoric helps any of us connect with our neighbors or get any of our needs met,” she added.

I reached out to one of Kornheiser’s Republican colleagues on Ways & Means, Rep. Scott Beck, R-Caledonia 3, to see what he thought.

Beck, who has been critical of Billado before, thought the e-mailing was “over the top.”

I asked Billado a follow-up question: If the House opens up to punishment such as the stripping of committee assignments for expressing opinions — such as liking a tweet or voting a certain way — rather than actions, isn’t that a slippery slope that would affect Republicans as much as Democrats or Progressives?

“The difference here is that the “liker” in this case has a powerful position on a committee that influences policy,” she said.

To the editor: Just when you think you have seen and heard it all, up pops Brattleboro’s own, Rep. Emily Kornheiser.