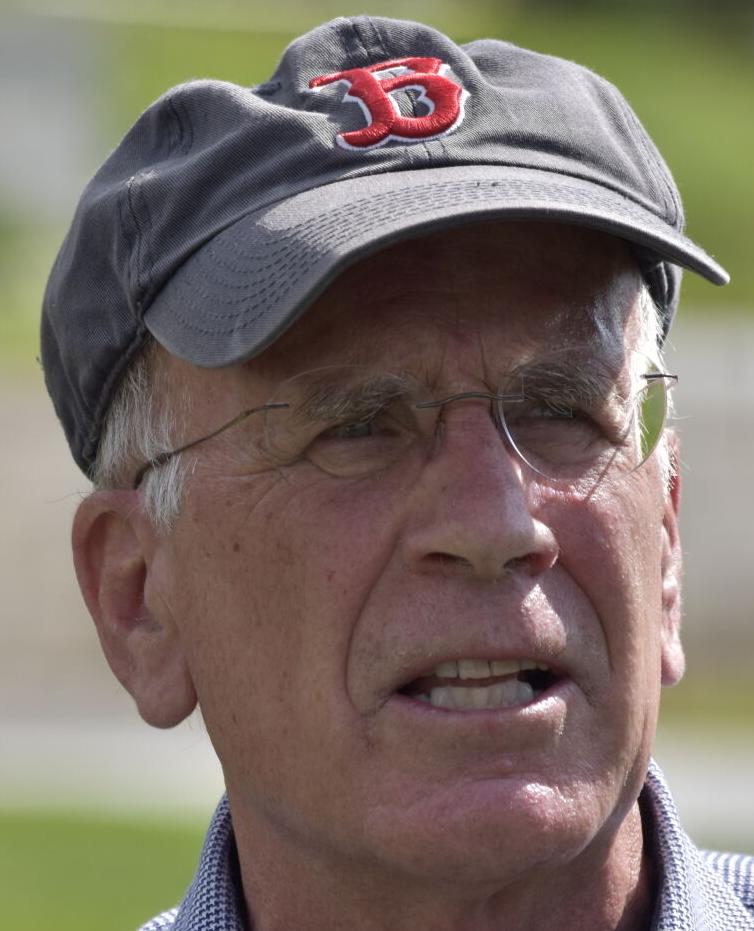 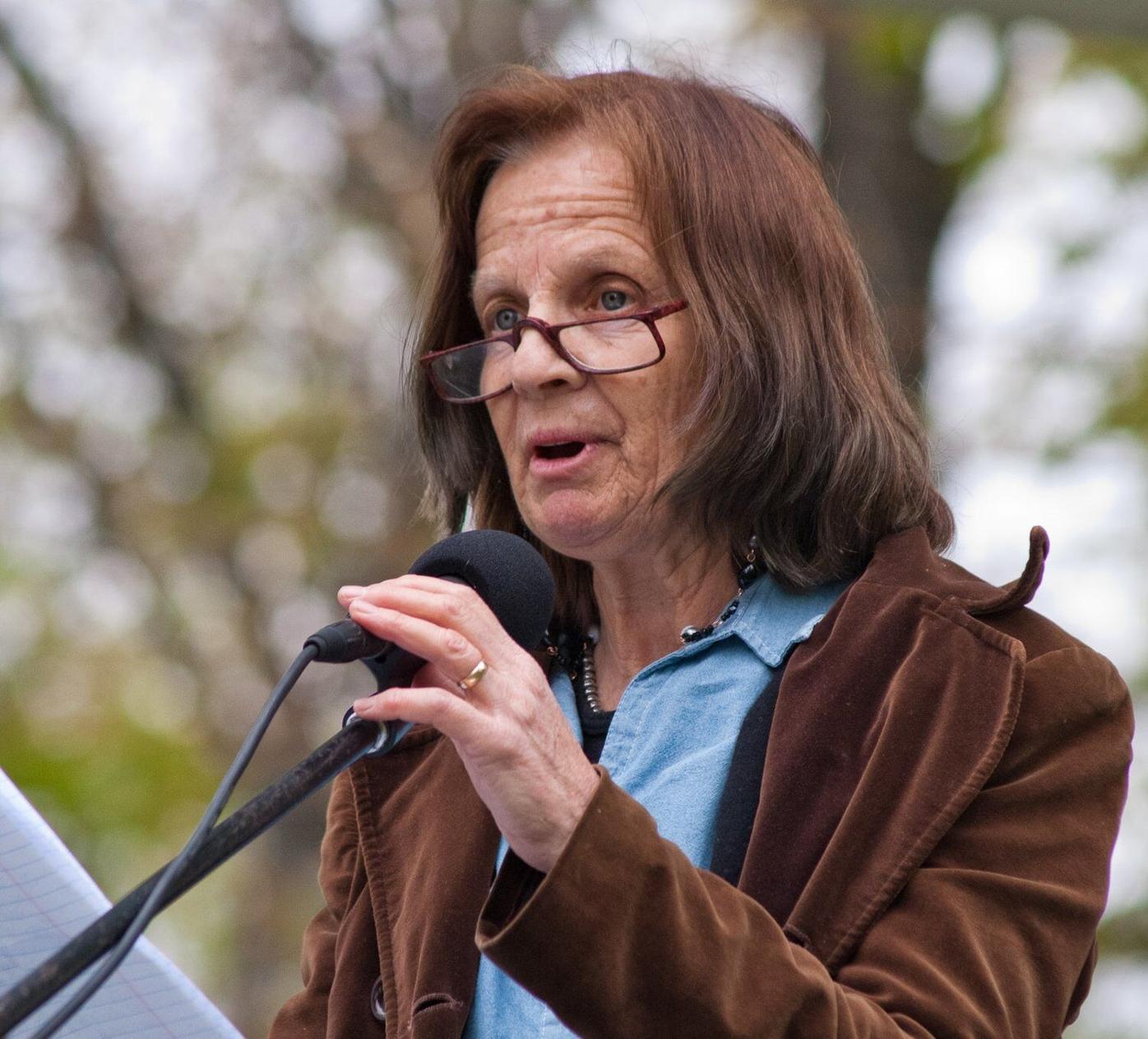 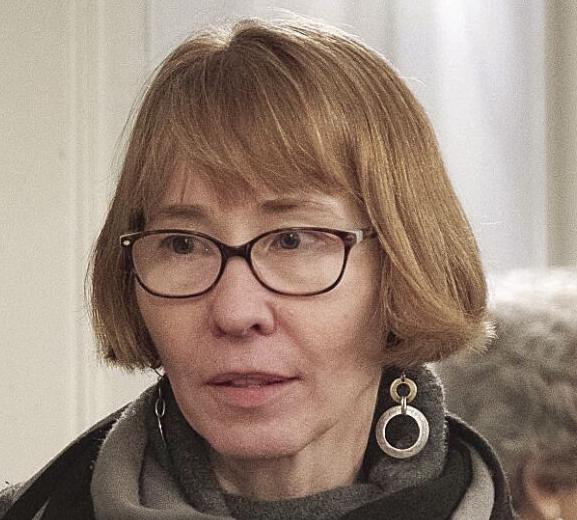 This past week, the Joint Rules Committee of the Vermont General Assembly set Friday, March 12 as the Legislature’s “crossover” date.

What does that mean?

Every year, the House and Senate agree to set a deadline for policy bills that need to be voted out of committee to be sent to the other chamber. ”This is our internal deadline to set which bills move on to the next step or not,” House Speaker Jill Krowinski said during the Joint Rules Committee meeting.

Why does it matter? If there’s a bill that has your interest in the House or Senate, this is the moment where it may surge forward through the committee process, or land on the back burner.

Keep in mind the House and Senate rules committees can grant exceptions, and there’s always the possibility of language being attached to an existing bill.

That said, this seemingly innocuous internal planning deadline actually says a lot about the legislative committee process — and about the priorities set by leaders in deciding which bills will move forward, and which will not.

It also says we can expect a flurry of committee activity in the next few weeks as lawmakers rush to meet the deadline. Considering that the Legislature is not meeting during the week of Town Meeting Day, that ratchets up the deadline pressure.

Consider, for example, the House Human Services Committee. The panel plans to spend most of the week working on H. 171, which seeks child care financial aid and worker salaries. Work begins at 1:15 p.m. Tuesday, and the agenda indicates a vote may be possible Thursday or Friday.

Money bills such as the budget, transportation and capital improvements are exceptions to the rule, Krowinski said. And if something important comes up, the House and Senate’s individual rules committees can offer flexibility.

That might be needed depending on if and when Congress passes another coronavirus relief bill, such as the $1.9 trillion proposal.

You can watch any House or Senate committee hearing by going to the relevant committee’s page on the Legislature’s website and clicking on the agenda for the week. Hearings are streamed live and archived for later viewing. Agendas are subject to change.

• A busy week in House Commerce and Economic Development kicks off at 9 a.m. with testimony on H. 159, the “Better Places” program. Reps. Mollie Burke of Brattleboro, Sara Coffey of Guilford and Kathleen James of Manchester are among the sponsors. At 3 p.m., attention shifts to H. 84, the downtown and village center tax credit program.

• Should police in Vermont be allowed to use facial recognition technology on seized media when investigating child sexual assault, kidnapping and homicide cases? H. 195 proposes just such an exception, and the House Judiciary Committee will hear testimony at 1:15 p.m.

• At 12:30 p.m., House Corrections and Institutions gets a first look at S. 18, a bill which passed the Senate last week and eliminates “good time” sentence reductions for persons convicted of certain serious crimes.

• At 1:15 p.m., Victoria Capitani, chairperson of the Dover Select Board, is among the witnesses addressing the Senate Education Committee on the state pupil weighting formula.

• Should the Legislature issue a joint resolution apologizing for the Vermont Eugenics Survey of the 1920s and 1930s? The House General, Housing and Military Affairs Committee hears witness testimony on this grim chapter in Vermont history at 1 p.m. Tuesday, and again on Thursday.

• Starting at 9 a.m., the House Health Care Committee hears testimony on H. 210, a bill dedicated to “eliminate disparities in health status based on race, ethnicity, disability, and LGBTQ status.”

• Another health issue takes center stage at 9 a.m. in the Senate Health and Welfare Committee, where S. 24, which would ban flavored tobacco products and e-liquids, will be heard.

• Also at 9 a.m.: The Senate Judiciary Committee returns to S. 30, which would ban firearms from child care facilities, hospitals and government buildings.

• At 2:45 p.m., the House Agriculture and Forestry Committee considers H. 65, which would reimburse up to 50 percent of crop losses caused by black bears.

• At 3:15 p.m., the House Government Operations Committee continues work on a bill that would provide more staff to the Director of Racial Equity.

• The House Transportation Committee is proposing the ”Replace Your Ride Program,” which would provide grants to lower-income motorists to ditch their older, less efficient vehicles for more environmentally friendly transportation, including electric vehicles, bikes and motorcycles. Testimony is set to begin at 9 a.m.