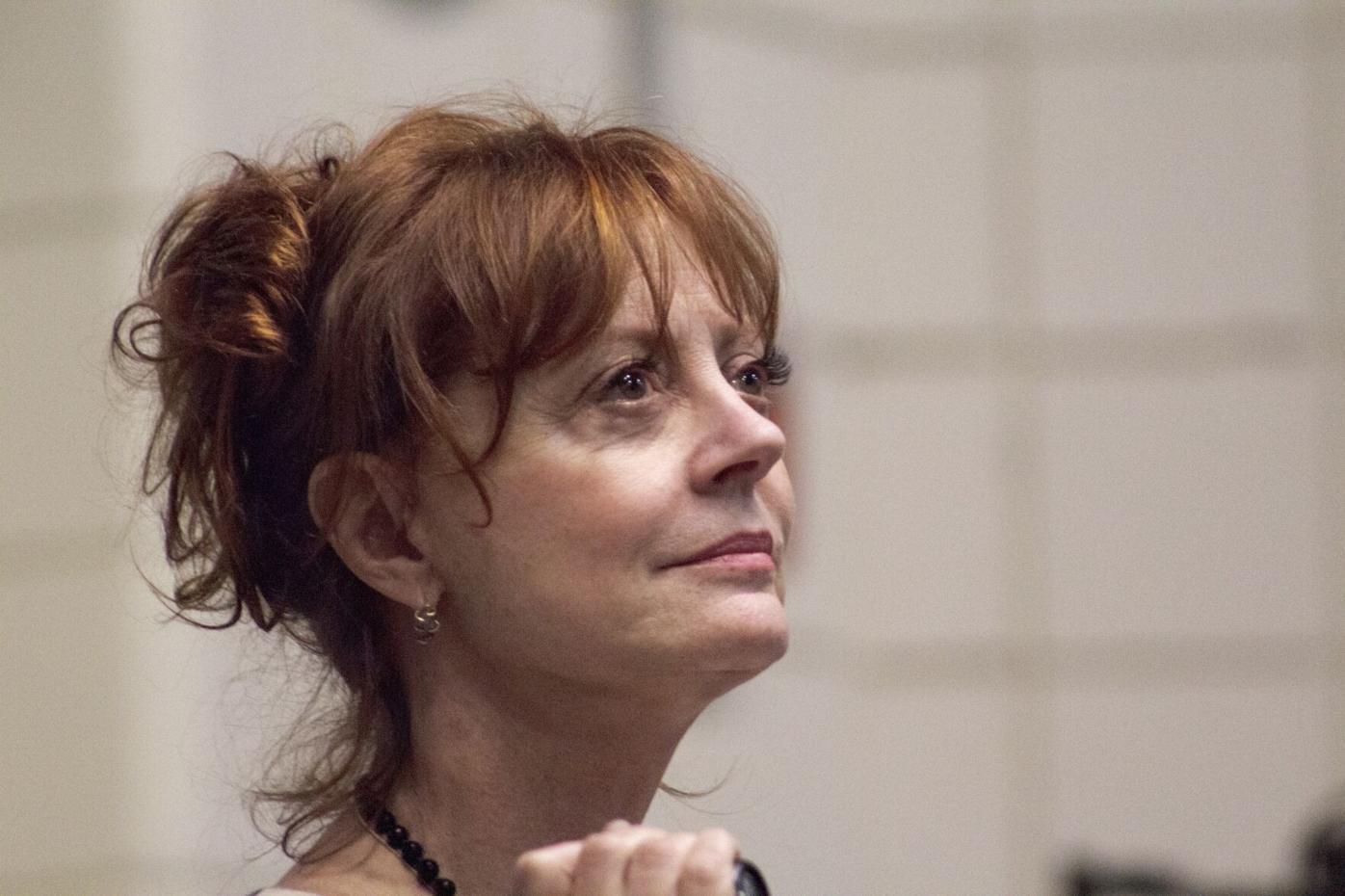 Susan Sarandon, the Oscar-winning actor, is building a home just north of Clarksburg, in the Vermont town of Stamford. 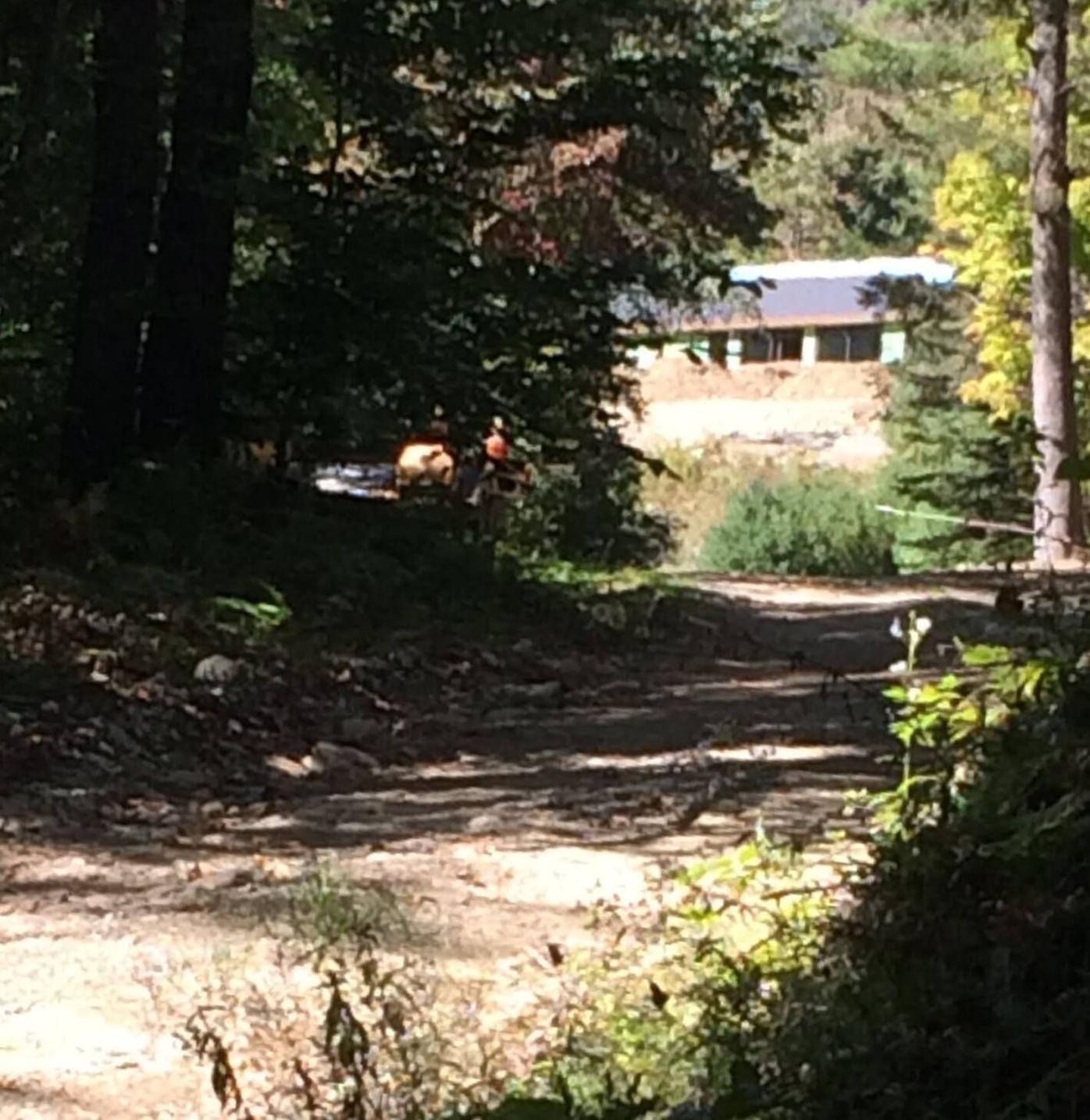 On County Road in Stamford, Vt., a portion of the house being built for Susan Sarandon can be seen from the bottom of a driveway. 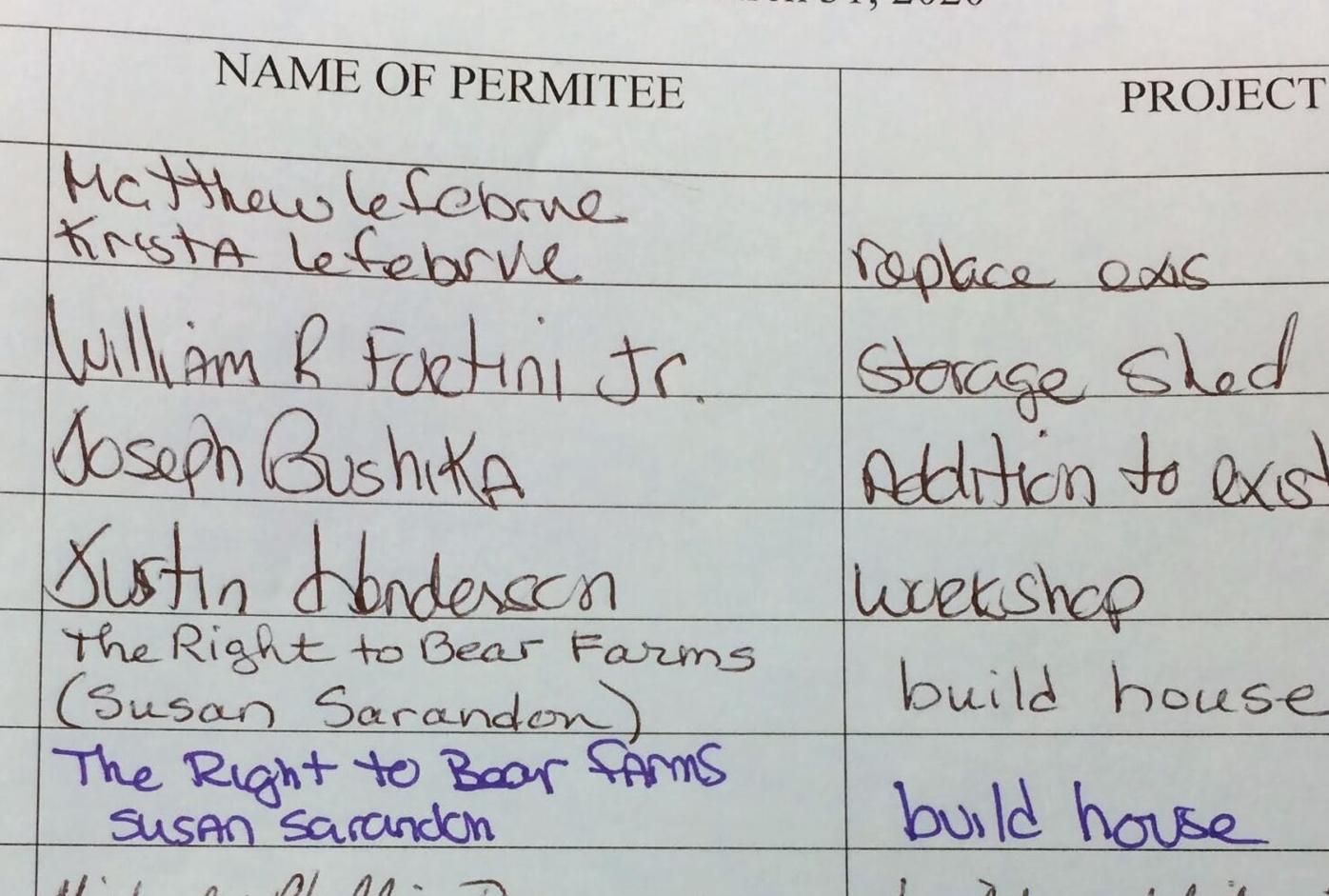 The 47-acre Stamford, Vt., property was purchased in 2018 by an entity called The Right to Bear Farms LLC. The building permit cover sheet in the Stamford Town Office twice lists Susan Sarandon's name with the project. 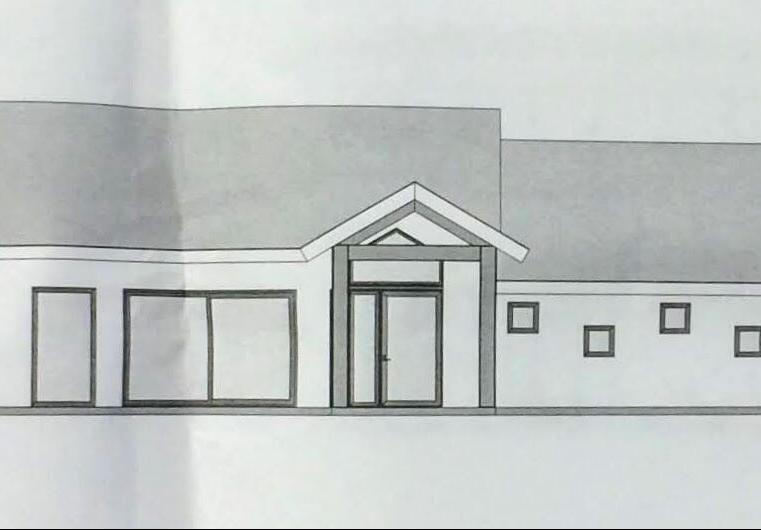 This drawing is included in the building permit file for Susan Sarandon's project in Stamford, Vt. 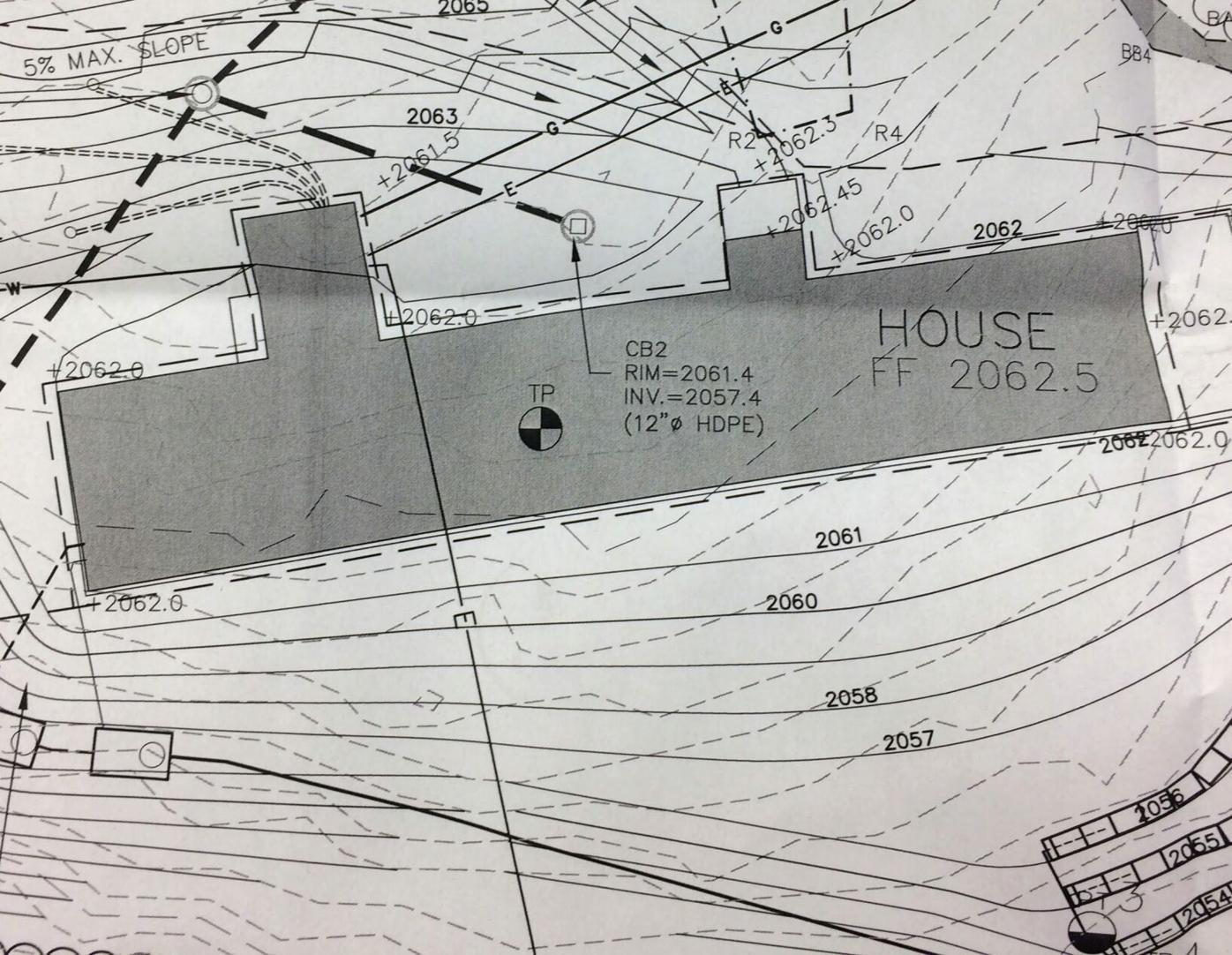 The house remains under construction on a hill in the south-central part of Stamford, Vt., at an elevation of 2,062 feet above sea level.

Oscar-winning actor Susan Sarandon is building a home in Vermont, just across the Massachusetts border.

Construction is underway on a County Road property in Stamford, with some of the engineering, surveying or architectural work handled by a Williamstown company, Guntlow & Associates.

The house sits high on a hill, at 2,062 feet above sea level, with views southeast to a line of wind turbines on a far ridge in Florida, Mass.

The 47-acre property on which the house will sit was purchased for $297,000 on June 1, 2018, by a limited liability company called The Right to Bear Farms, according to records on file in the office of the Stamford town clerk.

Stamford abuts the Massachusetts town of Clarksburg and connects with it along Route 8.

A message sent Wednesday to a listed email address for Sarandon, seeking comment on the project, did not bring a reply.

Sarandon, 74, won an Oscar for her performance in “Dead Man Walking.” She is considered one of the most successful screen actors of her generation and is most familiar to audiences through her roles in “Thelma & Louise” (1991), “Bull Durham” (1988), “Atlantic City” (1980), and “The Rocky Horror Picture Show” (1975).

Sarandon is known in Vermont political circles as a supporter of Sen. Bernie Sanders. She donated to his campaign for president and in 2020 served as a campaign surrogate.

Sarandon was issued two building permits by the town of Stamford in 2019. The log of permits on file with the town clerk, viewed by The Eagle, lists the LLC and the actor by name.

The structure being built boasts a great room, a tower and three bedrooms, according to designs on file with the town prepared by Cubist Engineering. A portion of the new home can be seen from the end of its long driveway on County Road.

Stamford, located in Bennington County, has just over 800 residents.