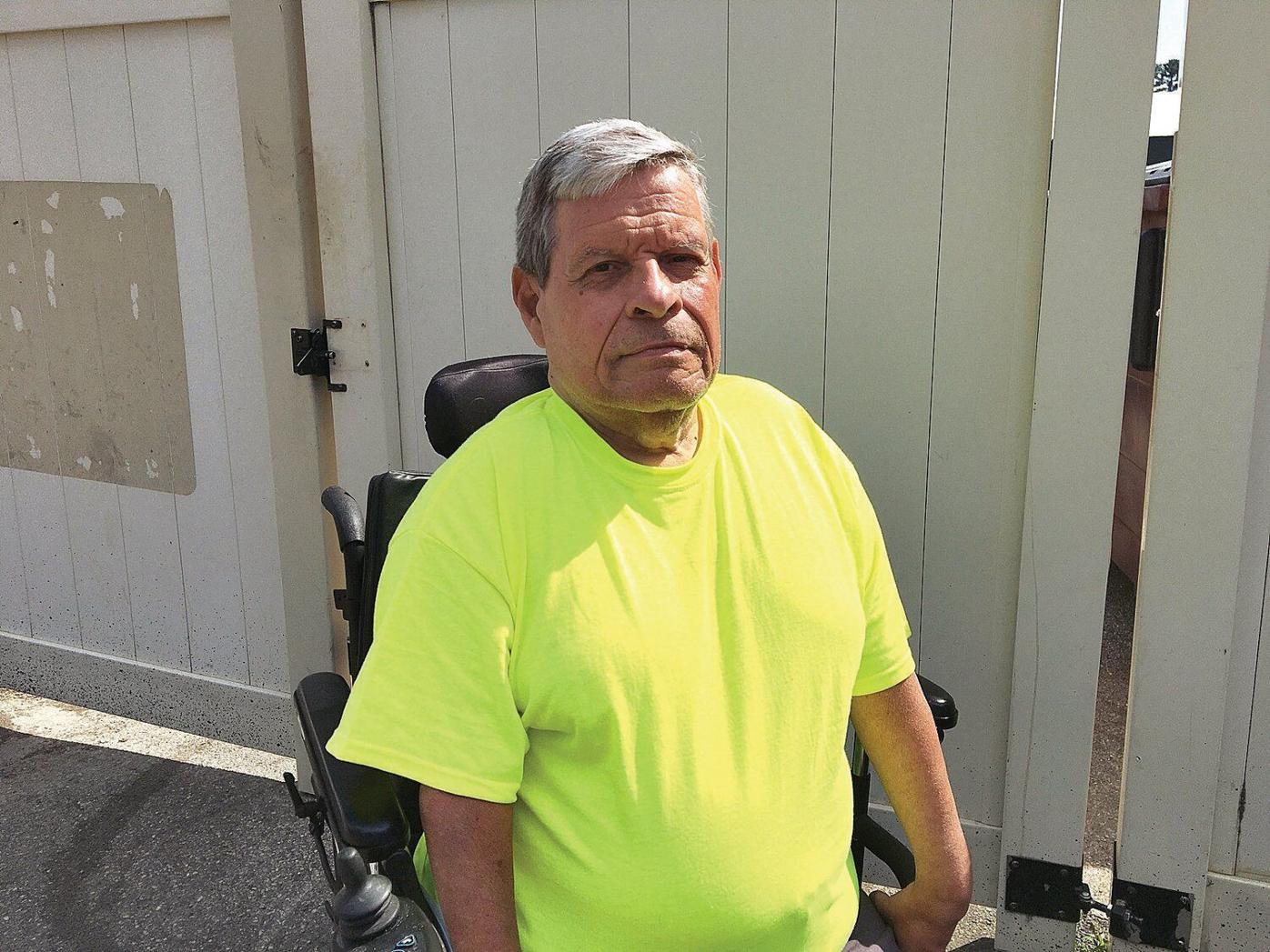 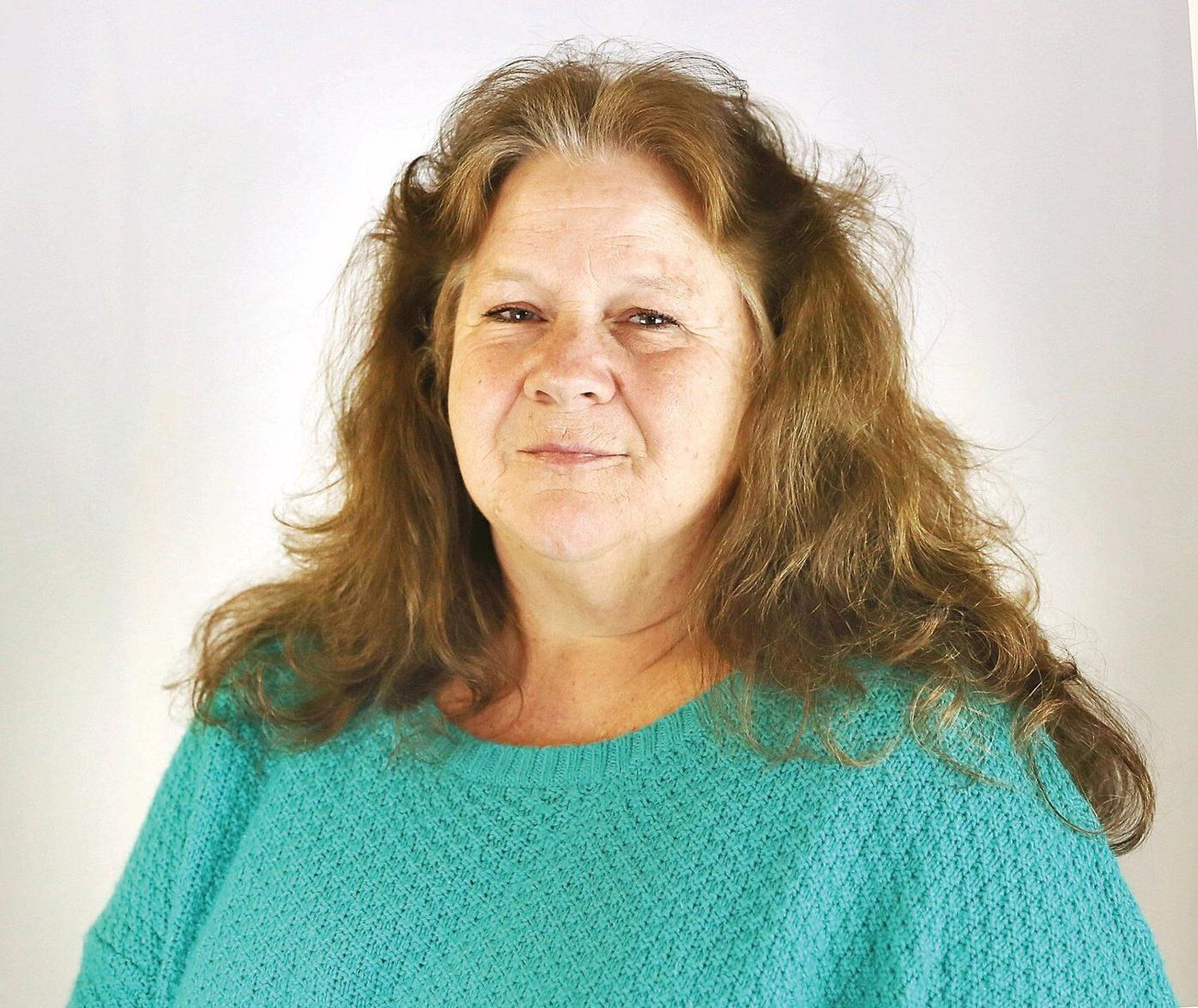 BENNINGTON — The idea of a mayor for Bennington mustered a “disappointing” constituency Monday during a hearing on a ballot question advocating a switch to that form of local government.

However, two sponsors of the proposed town charter change allowing a mayoral format said the lack of live coverage by CAT-TV of the videoconference meeting discouraged many from watching and calling in with comments.

Mike Bethel and Nancy White, two leaders of the citizen petition drive that placed the question before voters on the March 2 election ballot, added that they believe the audience for a second hearing will be larger.

Because a governmental charter change is proposed, two public hearings are required. The Select Board will hold another hearing at the start of a regular board meeting on Monday, Feb. 8, beginning at 6 p.m.

“This is disappointing,” White told board Chairman Donald Campbell. “We thought this would be on CAT-TV.

“I’m disappointed in the whole format,” Bethel said. “This is not fair to us and the public that it’s not on regular CAT-TV.”

Campbell said the hearing could not be shown live on the local cable network because of a conflict with a Pownal board meeting at the same time. But he said residents could join the Zoom videoconference or watch the hearing on the CAT-TV Facebook page, and they could call in with comments.

Asked to present their reasons for placing the proposed amendment change on the March 2 ballot, White and Bethel focused on what they see as “a need for change” in town government – specifically by replacing the appointed professional manager with an elected mayor.

Each also stressed that a positive vote in March would not mean an immediate change to a mayoral format. The first step, they said, would be to amend the charter so that a mayor system would be allowed.

Afterward, a second amendment at a future town meeting would be possible to specifically create a mayor’s position and eliminate the hired manager’s job, with the mayor taking over those duties.

White reiterated her contention that “the citizens of this town no longer have a voice,” and often are kept in the dark by town officials about pending projects that could impact the tax rate.

“The biggest causes [of dissatisfaction] over the past decade,” White asserted, “are the number of deals being made without the citizens knowing anything about them.”

She added, “We have waited for Bennington to become affordable again; it is not affordable.”

Bethel, who also has supported a mayor for Bennington through the recent efforts ballot initiatives on the subject, said, “the message [of the proposal] is that we are not doing what we should be doing as a town, in my opinion. In a lot of opinions.”

He added, “Let me be clear; this is just the first step” toward “allowing us to have a mayor form of government … It is nothing to be afraid of.”

Some people “will tell you this [manager format] is working,” Bethel said. “I don’t think it is.”

The proposal is “nothing personal against [Town Manager] Stu Hurd,” he said. “It’s just time to get people involved in our community [with] somebody they choose as a leader … They would be more involved and make sure he or she would get done what they say they are going to do when they get elected.”

As proposed, Bethel said, the mayor would serve a three-year term, and both the mayor and the seven-member Select Board, which would remain, would hold a form of veto power to override decisions.

Bethel and White both are also candidates for the Select Board in the March 2 election.

Board members offered few comments during the 43-minute hearing Monday, but Campbell said at one point after a comment about rising taxes that the Select Board recently noted during a job performance review “that Stuart is always looking for ways to reduce property taxes, any way we can.”

Board member Jim Carroll said he analyzed employment figures for Bennington and found there was a decline after the recession year 2009 but employment increased in 2019.

“To say no jobs have been created is not factually accurate,” he said.

Supporters of the mayoral format contend that the town needs a more accountable point-person to drive economic development and other needed changes in town.

Opponents contend the current system is working well and that a mayor would not have to be in any way qualified as a manager – and would insert political maneuvering into town operations.

The ballot question states in part: “The mayor shall be responsible for the management of the administrative affairs of the town, in the same manner and with the same powers and responsibilities as the town manager, as stated in [the current charter].”

It also states that, “Once the mayor takes office, the town manager system of governance shall end for Bennington.”

Two similar charter amendments were voted down in Bennington in 2018 and 2019, and proponents of a mayoral system also unsuccessfully proposed referendums on the mayor subject at three prior town meetings, beginning in 1998.