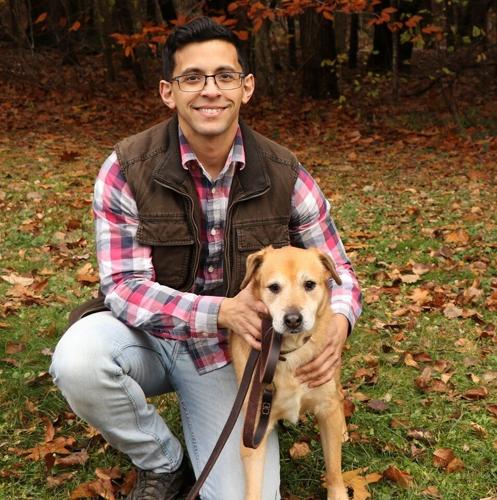 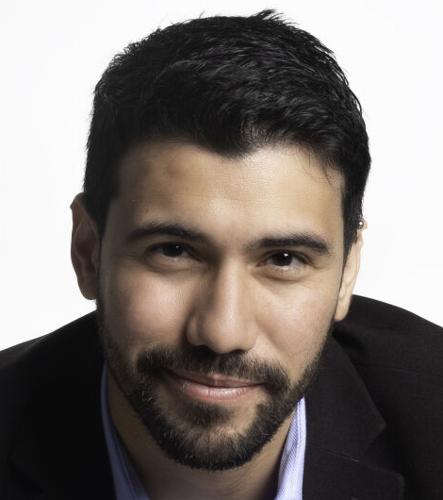 Housing has been at the forefront of conversation among numerous communities in Windham County. Most recently, Putney has been in the spotlight over debate regarding the proposed construction of a 25 unit building at the Putney Gateway, across from the Co-op. While there has been a majority outpouring of support for this plan, there has also been a strong voice of dissent.

We, the two current Democratic candidates for Vermont Senate, both believe housing is a vital investment that is proven to reduce crime, enhance economic vibrancy, and improve overall safety.

The proposed housing in Putney preserves our forests, reduces transportation and mobility barriers, and stimulates local economic growth. It also reduces suburban sprawl and reduces our carbon footprint with its energy-efficient design. And importantly, it provides a roof for our fellow community members.

Housing and safety are universal issues — for as much as those housed as unhoused. We believe there is much common ground between the end goals of those dissenting with those agreeing: freedom from crime, freedom from poverty, and freedom to thrive. Therefore, we do not agree that prescribing increased criminal activity to those who will be housed and using it as an excuse to push them out of our neighborhoods to where they won’t disturb the “aesthetic” of our Putney downtown is aligned with these goals.

We ourselves have experienced housing issues and opportunities in Vermont. We hope to not only share our experiences but also build a bridge to the opportunity of welcoming much-needed new folks to our growing communities. Lastly, we extend our gratitude to those who have been working to support these issues for years.

Nader Hashim: When I first moved here about 12 years ago, it was a herculean task to try and find housing. In the first three years of living here, I lived in seven different apartments. It’s also important to note that at the time, I had a steady income and benefits as a Vermont State Trooper. Even with that status, it felt like I had to move mountains to try and find a space in which my daughter and I could live comfortably and safely.

Twelve years later, with continued underdevelopment, I can only begin to imagine the hardships that individuals encounter when they are trying to find housing in Windham County. Housing across the board, whether it’s transitional housing, apartments, or single-family homes, is a critical asset that must receive further investment from the state of Vermont and support from our residents.

Wichie Artu: I had been “nomadic” from the age of 17 to the age of 27, living in a different place every few months. This was partly because I was a performing artist making $500 a month; but when I shifted to a 9-5, my husband (then boyfriend) and I were consistently forced out of towns because of our “alternative” lifestyle: homesteading and off grid tiny house living.

While this may not seem alternative to us Vermonters, it was alternative enough in Massachusetts that old boy’s clubs decided “not in our town.”

But in Vermont, our family took us in. Finally, we had stable housing. We could finally make friends, build networks, stabilize income, and build/maintain farming infrastructure.

The “not in my backyard” attitude, in our opinion, is an unnecessary way to segregate and impoverish those who do not assimilate to our standards of wealth, religion, music, foods, etc.