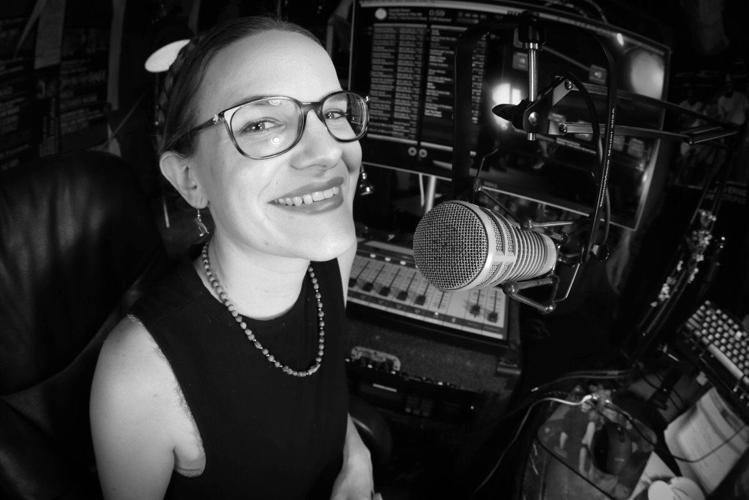 Before the new year, the Vermont Climate Council hastily approved its Initial Climate Action Plan. There is undoubtedly a sense of relief that Act 153 — the Global Warming Solutions Act — is being taken seriously. The urgency is highlighted by a University of Vermont report naming last summer as Southern Vermont’s wettest on record.

However, the process and content of the initial Climate Action Plan should give working-class Vermonters pause. First, representation is important. The Vermont Climate Council acknowledges it is “not representative of the BIPOC, low-income and rural communities that are most likely to be most vulnerable,” but goes no further. Meaningful steps to rectify this are largely absent. BIPOC, low-income, and rural communities—i.e. the working class—need not merely to be consulted but to be key decision makers.

The section outlining the council’s composition does not in any way prevent the administration or legislature from appointing folks who will better represent the working class. Vermont AFL-CIO Secretary-Treasurer Danielle Bombardier represented working-class Vermonters on the Just Transition Subcommittee, but this was not enough to shape the proposed policies in the Climate Action Plan.

This oversight is especially strange. Adequately addressing climate change can only occur with the full participation of the majority of the population and particularly the working class. Climate change “changes everything,” according to Naomi Klein, yet the initial CAP doesn’t seek to change anything about how our economy is run or who runs it. The extractive and exploitative nature of our current economic system is never questioned.

One example of this failure is the Transportation and Climate Initiative Program which—despite multiple states rightly pulling out—is still a central proposal in the Climate Action Plan. Transportation and Climate Initiative Program is a failing initiative due to its regressive sources of revenue that force working people to pay more at the pump to subsidize electric vehicle infrastructure and other “green” projects.

Another example is the proposal to pay landowners for ecological services or carbon sequestration. According to the plan, 80 percent of Vermont’s forestland is privately owned. Given the very unequal distribution of the land, it is hard to imagine how this would not simply benefit the largest landowners. Even harder to imagine is how further subjecting nature to market forces will not end up undermining the goals of the GWSA.

We are at this crisis point because of our government’s refusal to directly regulate in the collective interest, choosing instead to let the “free market” run amok.

Instead of repeatedly doing the same things and expecting different results, we should stop for a moment to earnestly address the fundamental causes of climate change and the injustices it creates.

Climate change is the result of structured relationships that are harmful to both the planet and to each of us. Currently, employers and firms are driven to exploit both nature and workers to extract as much profit as possible. These relationships must change.

We need to radically redistribute resources and power while also de-commodifying those resources where reasonable—this is what we mean by a Just Transition.

To that end, the Vermont State Labor Council, AFL-CIO — which represents over 11,000 union members — demands a worker-centered, union-led CAP.

We demand Project Labor Agreements for all CAP-related construction that would ensure workplace safety, good wages, benefits, and workforce diversity; labor law reform, including card check, to help workers exercise their right to form a union.

We also demand public ownership of all infrastructure and lands built and maintained with public money; the use of union labor wherever possible to ensure the creation of good jobs; and progressive funding of all climate action programs.

We demand investment in the development of workers with grants for unions to hire more organizers and to improve union-run apprenticeship programs; as well as real representation on the Vermont Climate Council.

Furthermore, because climate change is exacerbating existing inequalities, we cannot think of social programs as something separate. We need a living wage of at least $15 per hour starting this year, paid family leave, single payer healthcare, free public transportation, free college tuition and better public funding for the arts, to name a few.

This is just a start. As union members, we take the principle of democracy seriously. We need to trust our collective intelligence, and we must be accountable to each other.

It may seem counterintuitive, but, perhaps, the most powerful step we could take would be to institute a statewide town-meeting-based referendum system, ensuring that we practice true equity in developing any legislation as part of a climate action plan.

Liz Medina is the Executive Director of the Vermont State Labor Council, AFL-CIO, Vermont’s federation of labor unions. The opinions expressed by columnists do not necessarily reflect the views of Vermont News & Media.