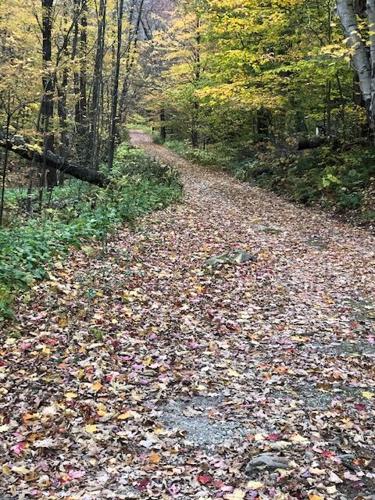 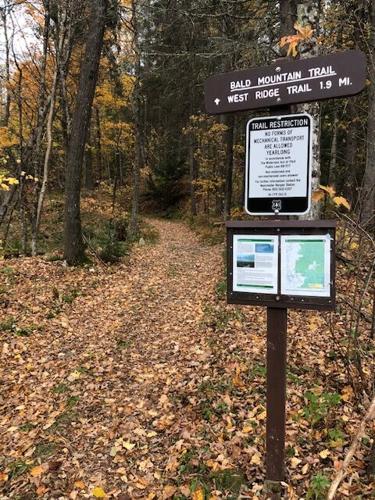 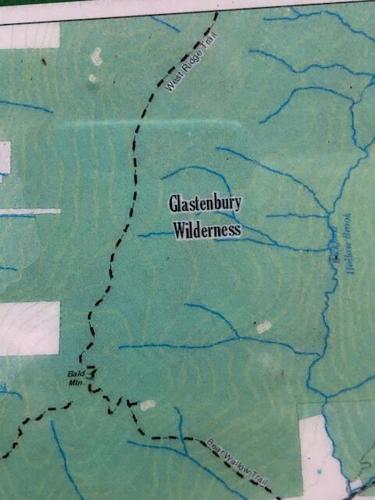 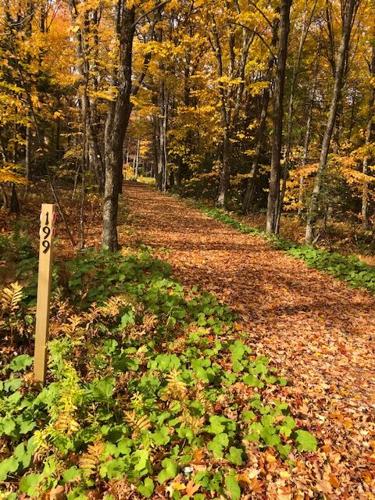 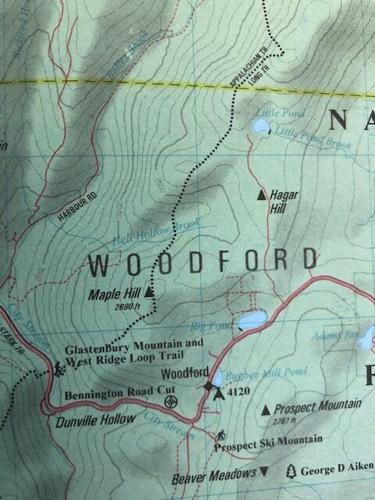 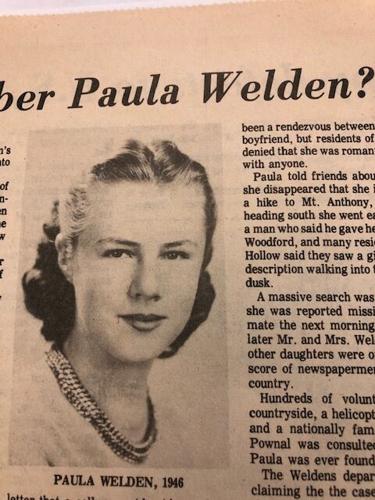 This time of year, when pumpkins are on porches and macabre skeletons blow in the wind, we are drawn to the occult, to the paranormal. These dark imaginings date back to the Celtic culture when winter was at the door, portending death and darkness. Halloween is the modern-day extension of those beliefs, where the dead have a chance to roam our world for just a night. It is this time of year that our modern minds search for stories of paranormal occurrences. In our neck of the woods — the deep, dark, foreboding woods — there is a story of several unexplained disappearances dating back seventy-three years, an eerie puzzle that still haunts us today. It is called the Bennington Triangle.

This story involves five unexplained disappearances in the area of Glastenbury Mountain near Bennington, Vermont between 1945 and 1950. Except for one body, all the other cases never turned up a body, belongings, bones — nothing.

The first to disappear was Middle Rivers, a 74-year-old seasoned woodsman and guide, who was leading a group of hunters back to camp on Nov. 12, 1945. He hiked a few yards ahead and when the group arrived, Rivers was gone. No trace. Three hundred residents and soldiers from Fort Devens, Mass., combed the woods and surrounding area for eight days but found nothing but a rifle cartridge belonging to Rivers.

On Dec. 1, 1946, Bennington College co-ed, Paula Welden, 18, headed out at 2:45 p.m. to take a walk on the Long Trail section of Glastenbury Mountain. Now, in December, the day gets darker by 4:30, so she didn’t have much time to hike and according to a Bennington Banner 2006 news story, she wasn’t dressed for it, wearing only lightweight clothes. A witness, Ernie Whitman, confirmed that he warned her of these factors, but she went anyway. An elderly couple reported seeing her heading up the trail in the waning light. This would be the last sighting of her alive.

The two-week search included a cadre of 400 people and a $5,000 reward for her return. Her ill-fated hike would become the most compelling case in the Bennington Triangle mysteries, perhaps because she was such a young and beautiful girl from a prominent Connecticut family. Several newspaper articles on the case emphasized that there was no professional police force at that time and the search was a highly disorganized bunch of volunteers and wasn’t even begun until several days after her disappearance. Due to the media coverage of the chaotic search, the Vermont State Police force was formed so this would never happen again, and to this day, they are responsible for all Vermont wilderness searches and rescues. Although no trace of Welden was ever recovered, some theorize that she ran off to Canada with a boyfriend who met her on the trail. No evidence of this theory was ever substantiated. The most viable theory is that she froze to death, given her skimpy clothes, late departure time and the endless expanse of woods on Glastenbury Mountain. But, where are the bones?

The sudden disappearance of James Tetford on a bus to Bennington on December 1, 1949 is strange. Witnesses say he got on the bus, but never got off, leaving his belongings and an open bus timetable on his seat. He was never found.

On October 12, 1950, an 8-year-old boy disappeared from a truck while waiting for his mother to feed some pigs. This story has a profusion of questions — stories centering around this tale allude to the fact that the boy may have been autistic (a term undefined in this time period) and may have left the truck on his own while waiting for his mother’s return. Bloodhounds brought in to search for the boy lost his scent at a crossroad near Glastenbury Mountain. No body, no bones, no belongings were ever found.

Just about two weeks later, on Oct. 28, 1950, a 53-year-old woman, Frieda Langer, camped near the Somerset Reservoir near Glastenbury Mountain with her family. She and her cousin decided to take a hike. A few hundred yards from their campsite, she slipped into a stream and soaked her clothes. Telling her cousin to wait there while she changed into dry clothes, she ran back in the direction of the campsite. After a short wait, when she failed to return, her cousin returned to the campsite where he learned that she never made it back. Searches turned up nothing. Seven months later, on the banks of the Somerset Reservoir, Langer’s decomposed body was discovered, but was too decomposed to determine cause of death.

Of course, there are wild theories as to what happened to these people — that no trace of four out of five of them was ever found. Here are a few:

A Bigfoot-like creature roams in these woods abducting unsuspecting people.

The mountain sits on a vortex that is a window to paranormal activity.

A serial killer did it.

The most outlandish is that UFOs took these people.

Bennington author and historian Tyler Resch who wrote a book about the area mysteries entitled, “Glastenbury: The History of a Vermont Ghost Town,” dismisses all the ideas- “It’s just a series of funny myths. I look at each case individually. These stories are not connected. It’s such a vast territory, I’m only surprised there haven’t been more people disappearing.”

Roberta Stone is a writer living in West Dover.