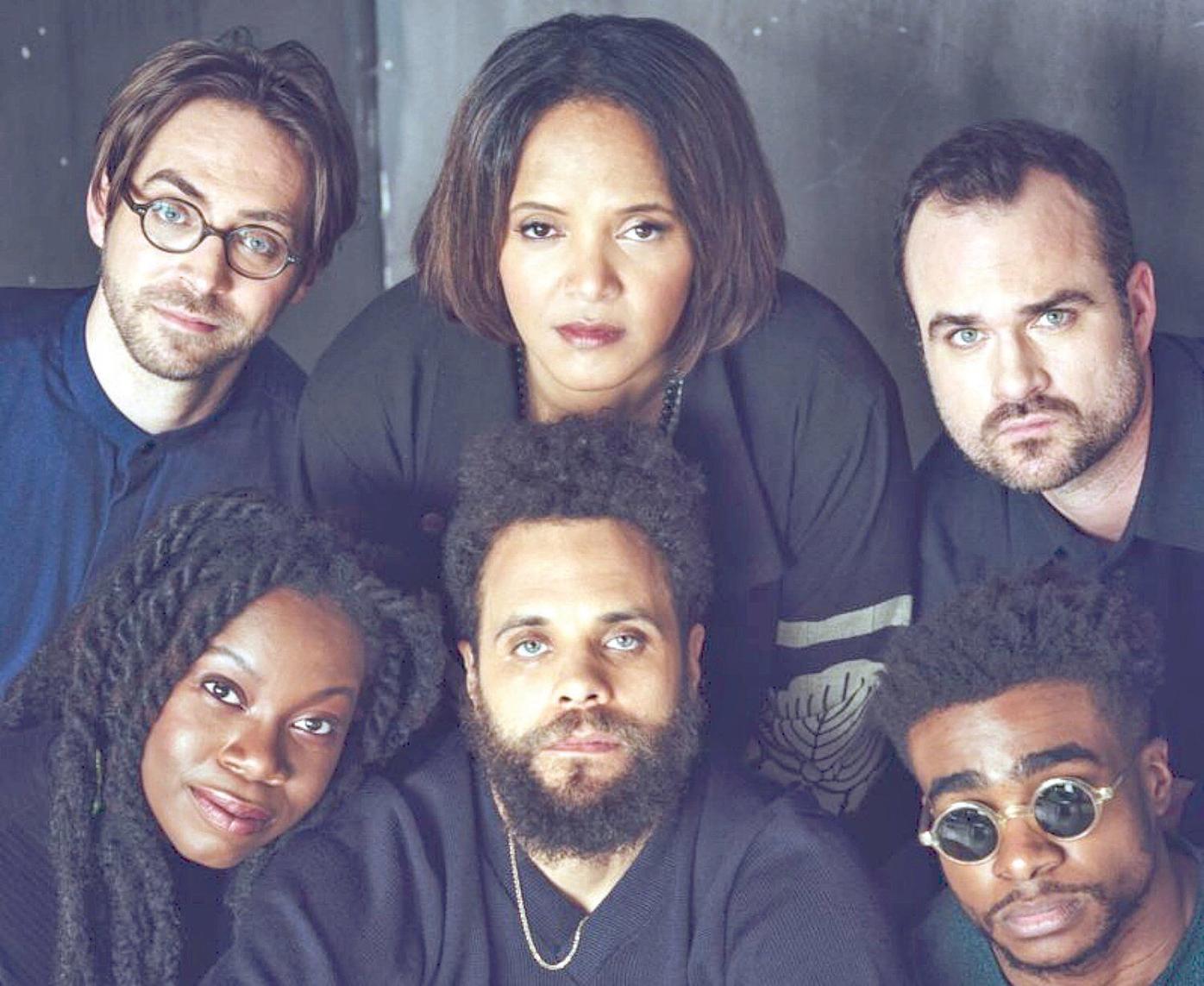 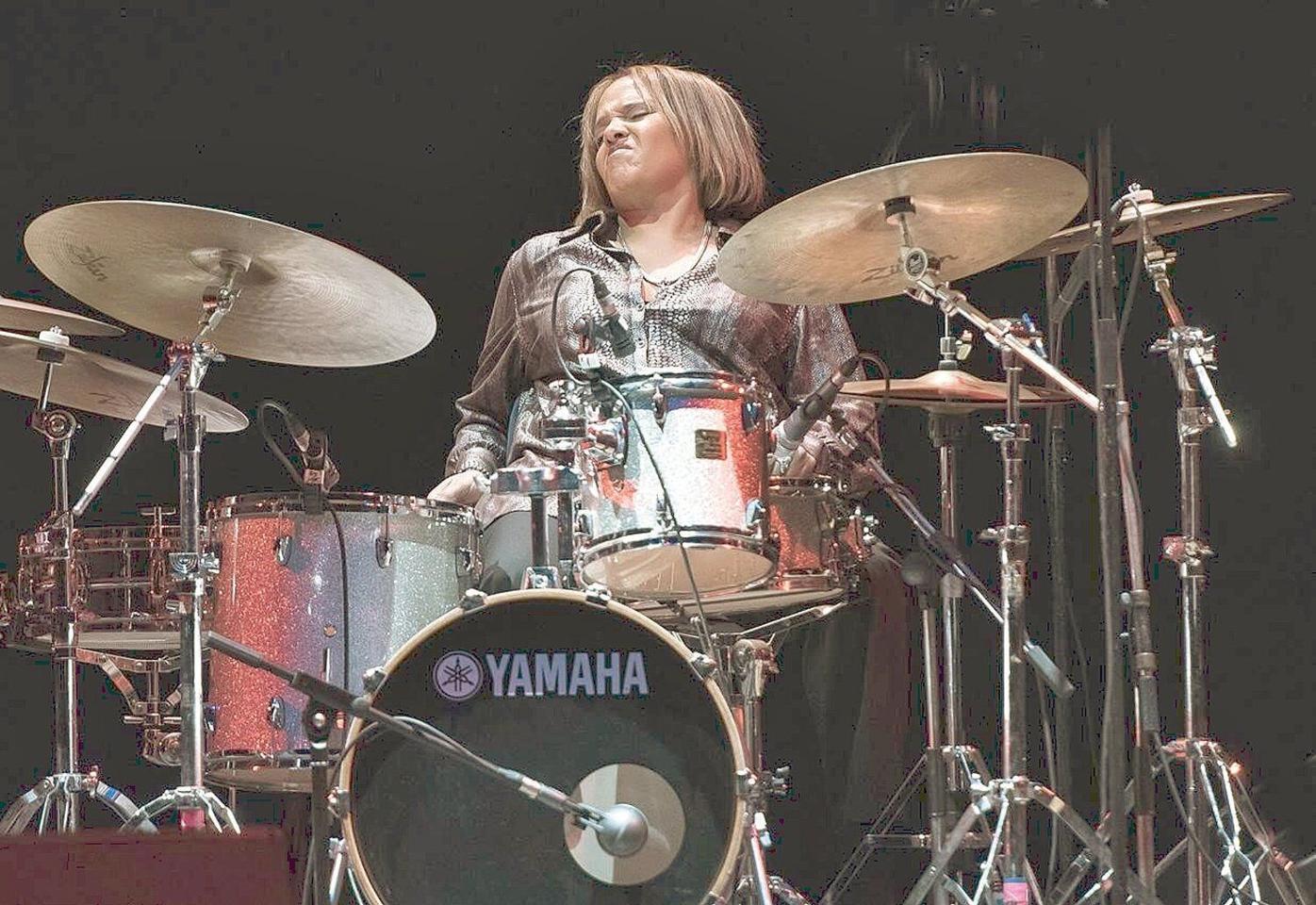 Carrington and her sextet, Social Science, will begin their performances at 8 p.m. Saturday and continue from 2-5 p.m. Sunday. Saturday will feature a musical presentation and Sunday will be three separate masterclasses including a question and answer session with audience members.

The core of Social Science is Carrington on drums, pianist Aaron Parks and guitarist Matthew Stevens. This trio is expanded to a sextet on their recent double-length recording, "Waiting Game." At the VJC event, the group will include multi-instrumentalist Morgan Guerin on bass and saxophone, as well as vocalists Kassa Overall and Debo Ray.

Considered one of the top drummers in world, Carrington is the founder and director of the Berklee School of Music's Institute of Jazz and Gender Justice and the Zildjian Chair in Performance of the Boston-based school's Global Jazz Institute.

At Berklee and through her recording projects, Carrington has created a collaborative environment that fuses her commitment to social justice and education with her work as a creative artist.

"You can't run away from who you are, so whenever I play or write something, the whole of me has to be there," she has said. "So if I'm improvising I'm still the same person who is pissed off about what's going on in this country. I might play something pretty but it still comes from the core of where ever I am personally at this particular moment."

In a recent interview with DownBeat's Kira Gunberg, Carrington was asked how she inspires her students to both attain their full musical potential and engage with today's complex sociopolitical environment. Carrington replied: "It's a very exciting time, because everybody's feeling something. You have to have the courage to talk about it and dive deeper, sometimes educate yourself more or figure out that connection between or how you bridge your beliefs and your music. Some people write social justice music and the themes might be great, the social content might be great but, the music may not be great. So, I think it's important to hone your craft as a composer, as a player, as a total artist."

Material from "Waiting Game" will be featured during her online performance via the Vermont Jazz Center.

On Saturday, Social Science's scheduled performance will kick off with a debut presentation of three videos of tunes from their recent recording. These videos will be recorded beforehand in the individual studios of each of the six musicians; their videographer will then craft the six layers, combining and editing each of the musical performances, into a unified whole. They will do this for each of the three tunes.

After streaming these three videos, the group will come together in a Zoom conversation with Carrington and other members of the group; this discussion will be moderated by Downbeat correspondent John Murph and activist Susan Rosenberg.

Together, they will discuss the videos, the salient points and lessons learned; they will give advice on how we as a concerned community can move forward as doers rather than followers.

The second hour will begin with two open, improvised pieces. This reflects the second portion of their album: a four part, freely improvised suite called "Dreams and Desperate Measures."

For the Jazz Center's livestream performance, the group will be dealing with the limits of latency — the delay that exists when communicating over the internet — because all the musicians will be performing from their own personal practice spaces, spanning locations from Boston to Seattle. All six of the band members will be featured in two separate offerings of about 10 minutes each. After the performance, the group will meet in a Zoom chat, moderated by VJC executive artistic director Eugene Uman to discuss the experience.

On Sunday, the group will present three, separate, half-hour master classes followed by fifteen minutes of questions and answers submitted by viewers on the VJC website and Facebook Live. They are scheduled to include:

3-3:45 p.m.: Aaron Parks and Debo Ray, "Intention and Communication." Discussion will focus on empathetic embodiment, drawing from personal experience; conjoining the meaning of words with melodic choices; listening and communicating in the moment; piano and voice; singing and playing the notes, conjuring and transmitting feeling.

4-4:45 p.m.: Matthew Stevens and Morgan Guerin, "Collaboration: Becoming greater than the sum of our parts." Topics will include co-writing; hearing and being heard; forming a collective artistic identity; synthesizing multiple perspectives/ideas through a group prism; putting ego, developing trust and humility.

The Jazz Center is especially grateful to Dave Snyder of Guilford Sound Studio for his support, as well as web technician Johnny DiGeorge of Good Bear Productions and to videographer Michael Hanish. Publicity is underwritten by The Commons, The Brattleboro Reformer, WVPR, WVEW, WNPR, NEPR and WFCR.

Livestreaming for this event is cost-free and open to the public. Donations to the Vermont Jazz Center will be gratefully accepted.