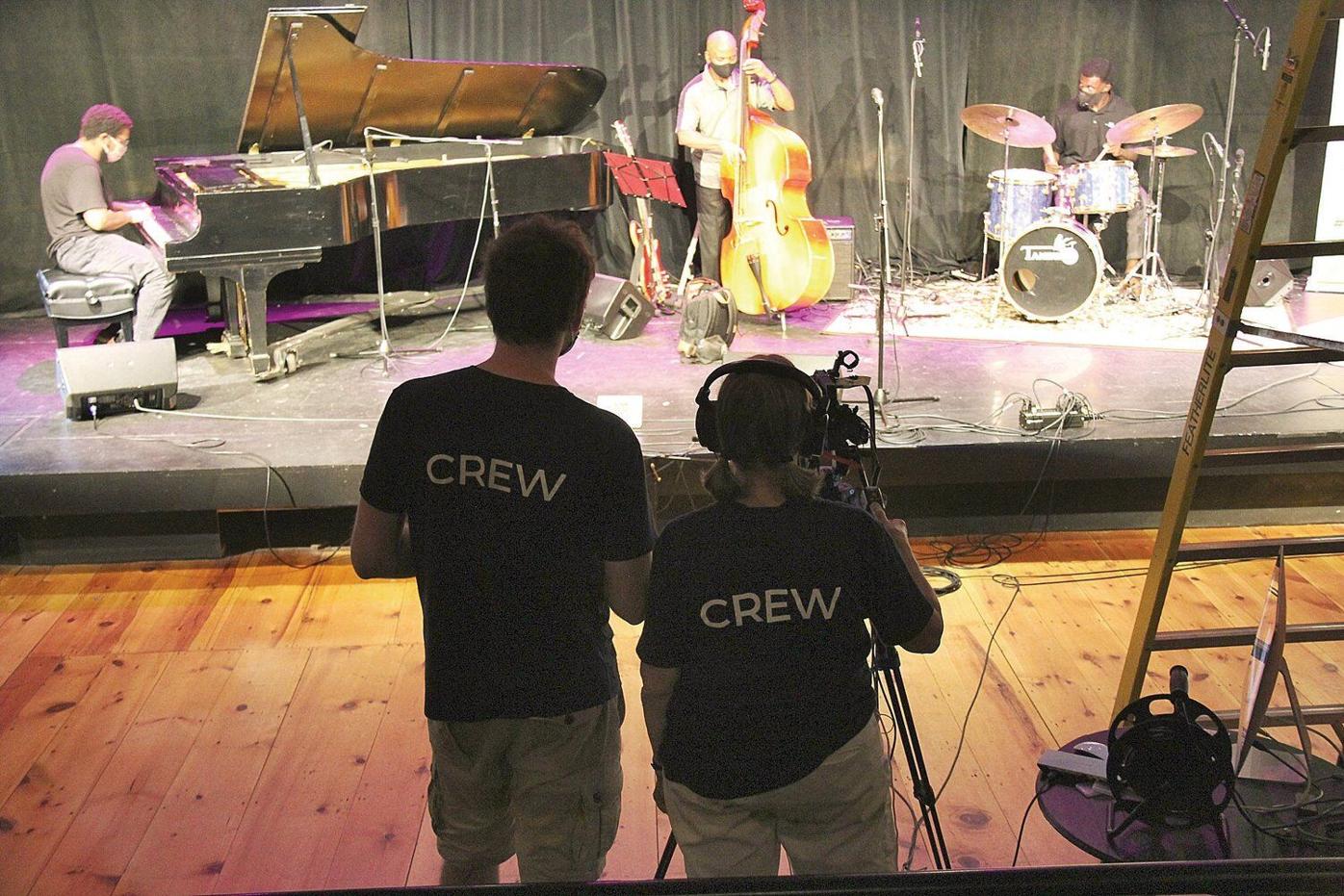 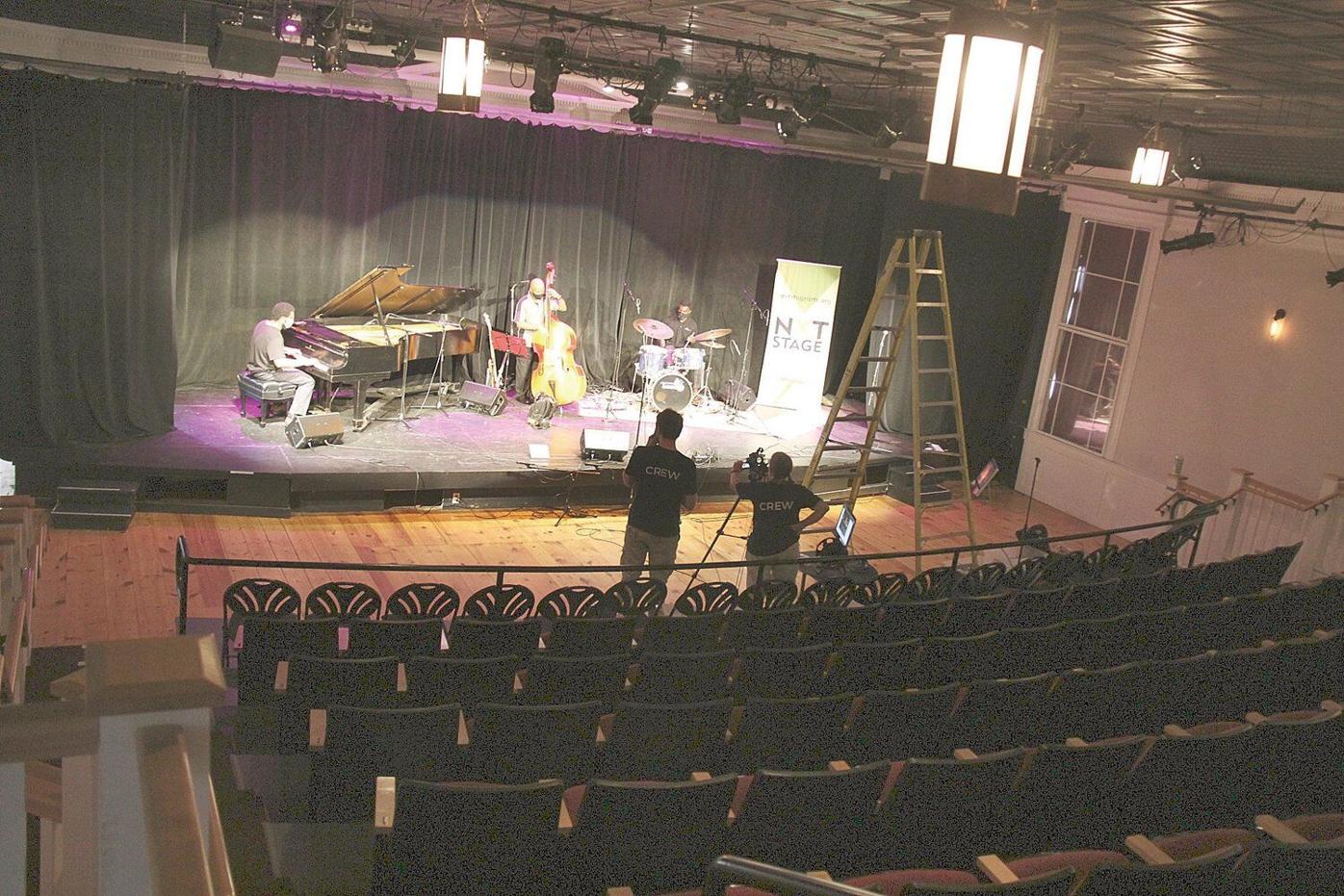 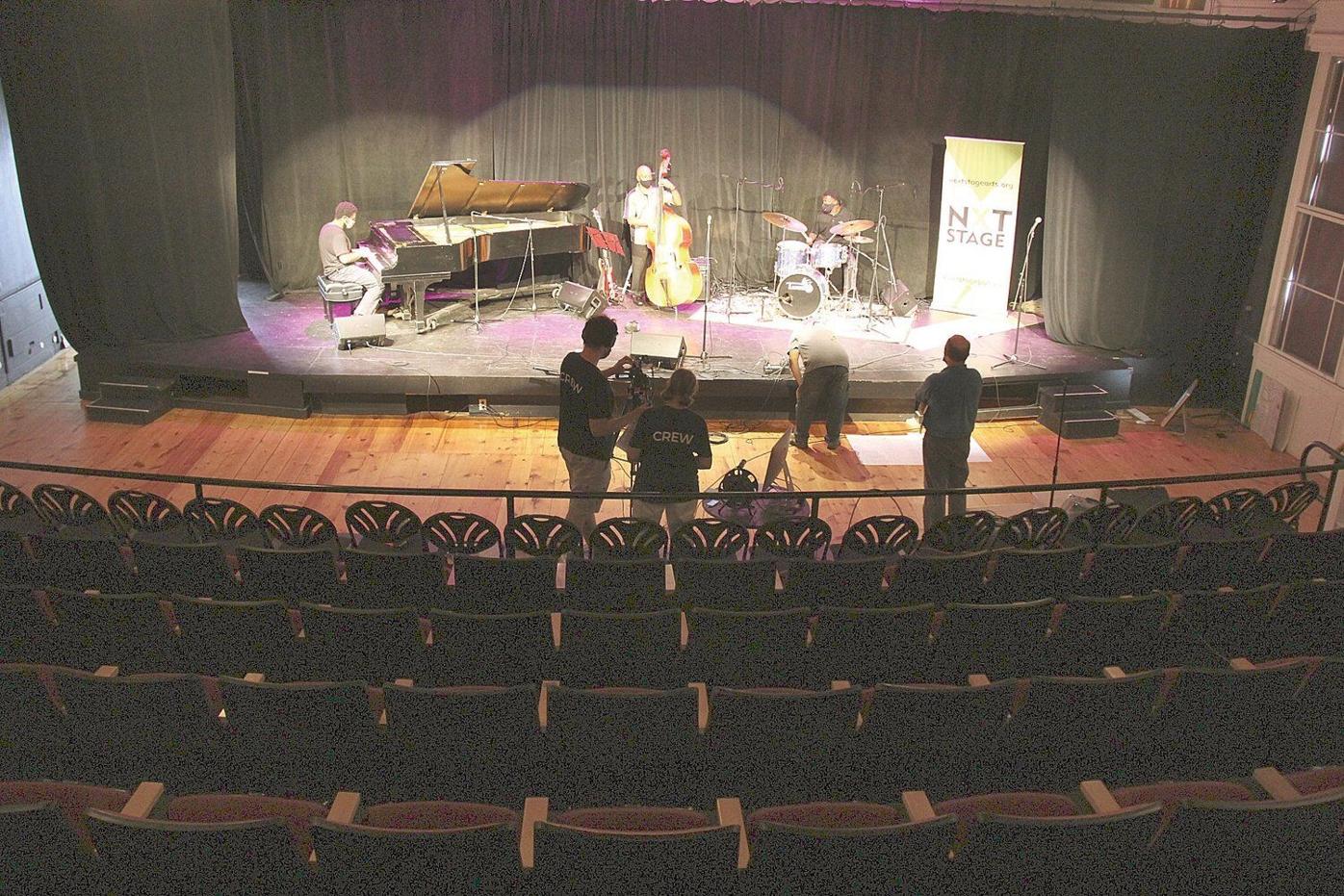 Arts Unite Windham, produced on Aug. 2 by Next Stage Arts Project, featured four hours of performances of music, theater, puppetry, circus arts, and art history at seven venues in Putney and Brattleboro. The event was a fundraiser for the Windham County chapter of the NAACP and The Root Social Justice Center in Brattleboro.

More than $6,700 came through an online portal, where viewers watched the show on a livestream, and more than $1,500 came through an anonymous donation after the event. Net proceeds were split evenly between the local NAACP and The Root Social Justice Center, a person-of-color led collective dedicated to racial justice organizing, community advocacy and programming.

"We are grateful for the efforts of Next Stage to coordinate such an event highlighting the spectacular diversity of talent we have in Windham County and we are grateful that the arts community recognizes the importance of supporting racial justice organizations through these times," said Tara O'Brien, a collaborative director at The Root Social Justice Center, on Wednesday.

Keith Marks, executive director of Next Stage and primary producer of the event, said he was overwhelmed by the community support for the event.

"We brought together these organizations to celebrate Windham County's range and depth of performing arts and raise money and awareness for social justice," Marks said in a statement. "It was a Herculean effort that required trust, coordination and collaboration. I'm exceptionally proud of the work from everyone involved, especially BCTV's professionalism in executing at such a high level."

In between the acts, Marks was joined by guests to talk about topics such as racial justice, the state of arts organizations in Vermont and how Windham County is faring in the midst of the COVID-19 pandemic.

“Artistic expression is and always has been key to civil rights movement so the Windham County NAACP jumped at the opportunity to be part of the unite Windham event," Gillom said in an email Wednesday. "We believe that art is a great unifier because it allows people to see beauty in one another, even during these difficult and divisive times. Jazz is the child of the civil rights movement and so is the NAACP, so it only makes sense that we celebrate how far we’ve come and where we still need to go together. We are also so thankful for the donations we received.”

The archived recording of Arts Unite Windham can be watched online at youtu.be/tQ7eJpKOidY.

For more information about Next Stage Arts Project, visit nextstagearts.org.