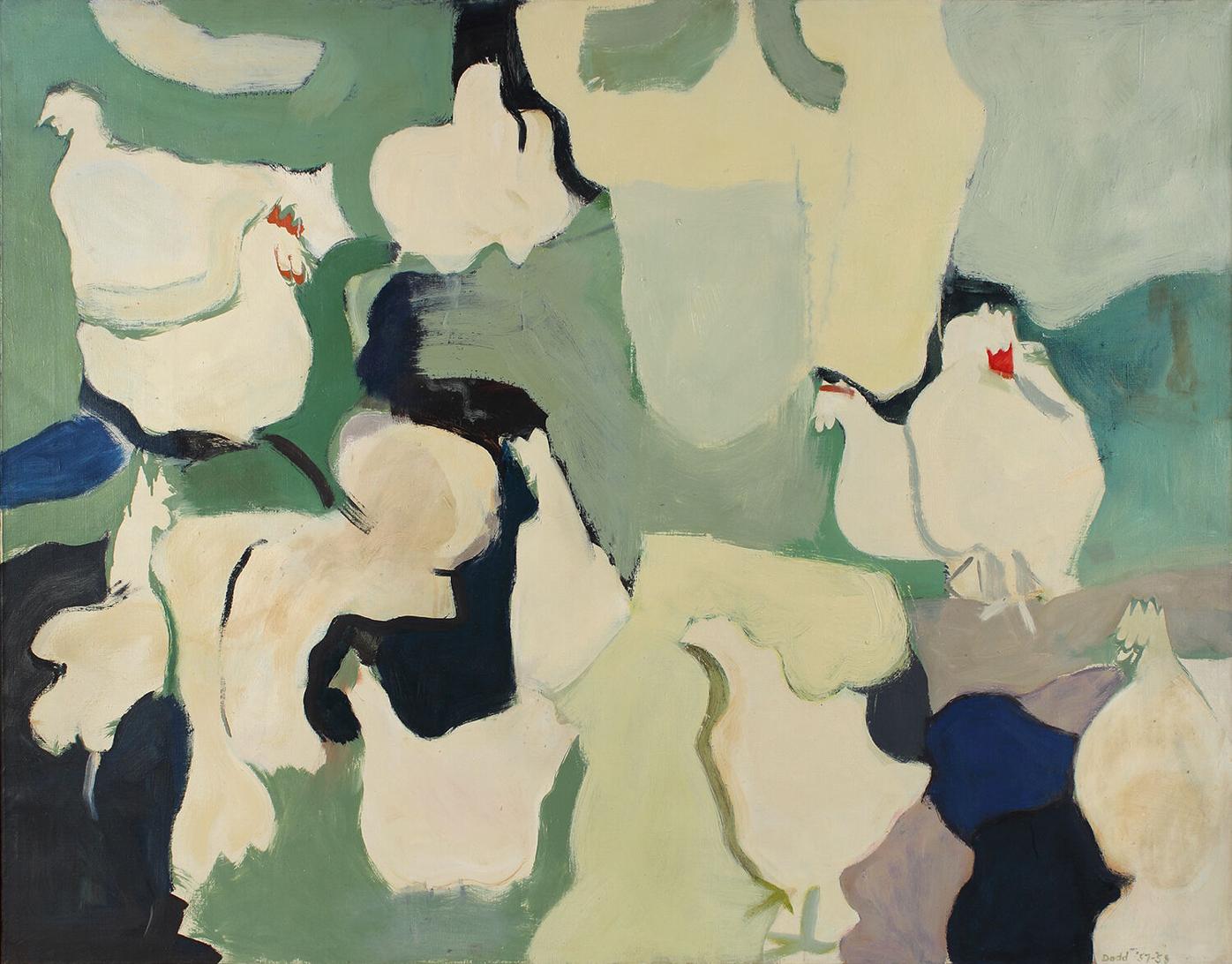 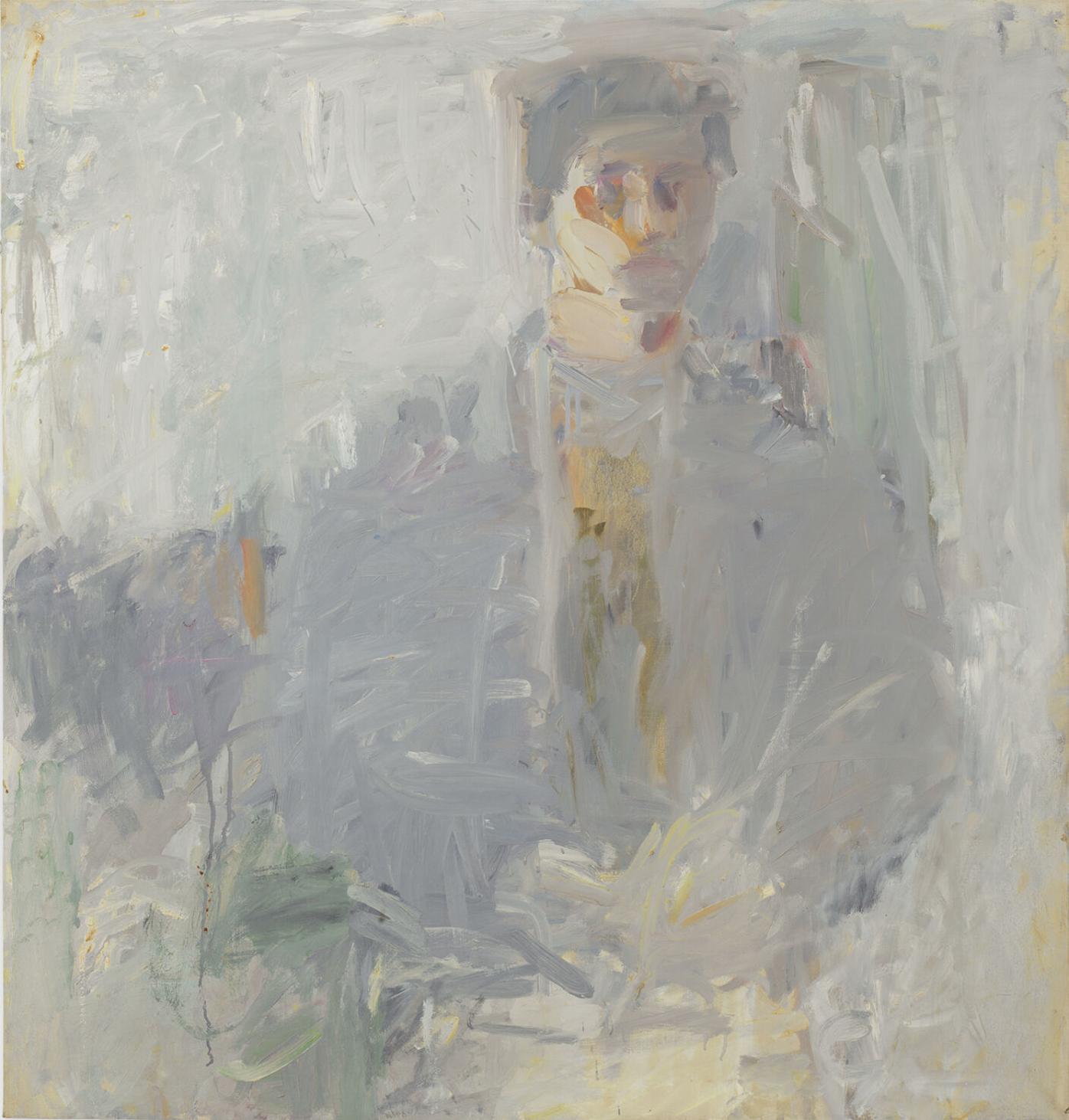 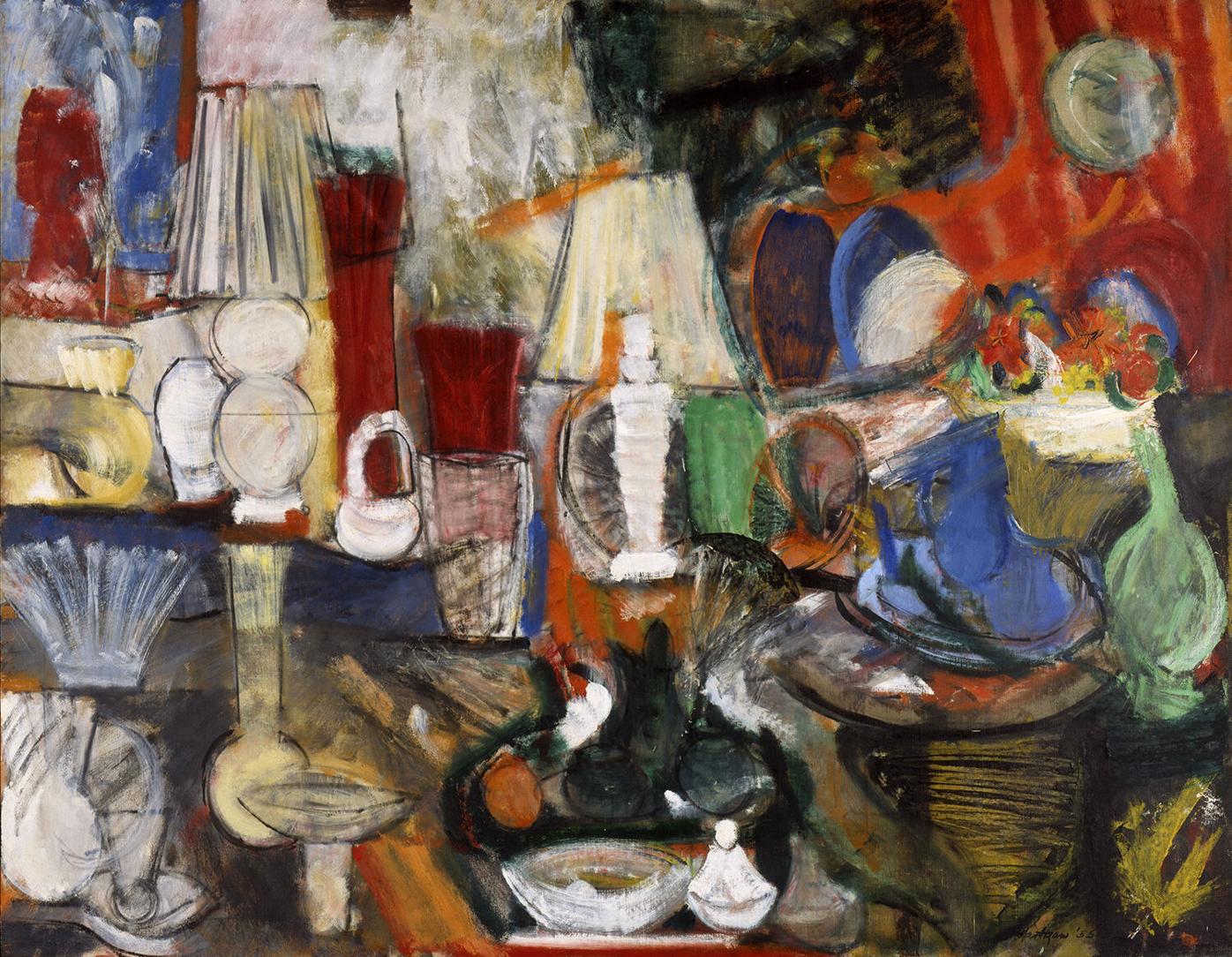 BRATTLEBORO — A new exhibit at the Brattleboro Museum & Art Center highlights an untold part of a 20th-century art movement — in which longtime museum patron Wolf Kahn was a significant player.

“Figuration Never Died: New York Painterly Painting, 1950-1970,” focuses on a generation of New York artists whose work incorporated the lessons of Abstract Expressionism — forms of abstract art developed in the 1940s and 1950s characterized by an impression of spontaneity — into figurative painting, or art derived from real objects or living things.

The exhibit is accompanied by a 120-page book of the same title, published by The Artist Book Foundation. The book includes images of all the paintings in the exhibit, as well as an essay by Wilkin, additional images and a foreword by art historian Bruce Weber.

The idea for the exhibit emerged from a conversation between Brattleboro Museum & Art Center Director Danny Lichtenfeld and artist Stephen Hannock. In discussing the legacies of some of the featured artists, they realized that, as Lichtenfeld writes in an introduction to Wilkin’s book, “there was a story to be told here — of a group of New York artists who came of age in the 1950s, absorbed the lessons of Abstract Expressionism, but never strayed from figurative painting, at least not for long.”

Lichtenfeld writes that he and Hannock knew immediately that “the incisive scholar and curator Karen Wilkin should be the one to tell that story. We were thrilled when she agreed to do so and could not be more pleased with how the exhibition has come to fruition.”

Kahn, who for 51 years made his second home on a hillside farm in West Brattleboro, was a longtime friend and patron of the museum, along with his wife, artist Emily Mason, who died in December 2019. Kahn died in March 2020, six months before the exhibit opened.

"It is our great hope,” Lichtenfeld said, “that this exhibition and publication will help clarify the important place these artists, only a few of whom are still with us today, occupy in the history of American painting.”

The Brattleboro Museum & Art Center, at the intersection of Main Street and routes 119 and 142, Brattleboro, is open Wednesday through Sunday, 10 a.m. to 4 p.m. Admission is on a “pay-as-you-wish” basis. The museum is wheelchair accessible. More information is available by calling 802-257-0124 or visiting brattleboromuseum.org.