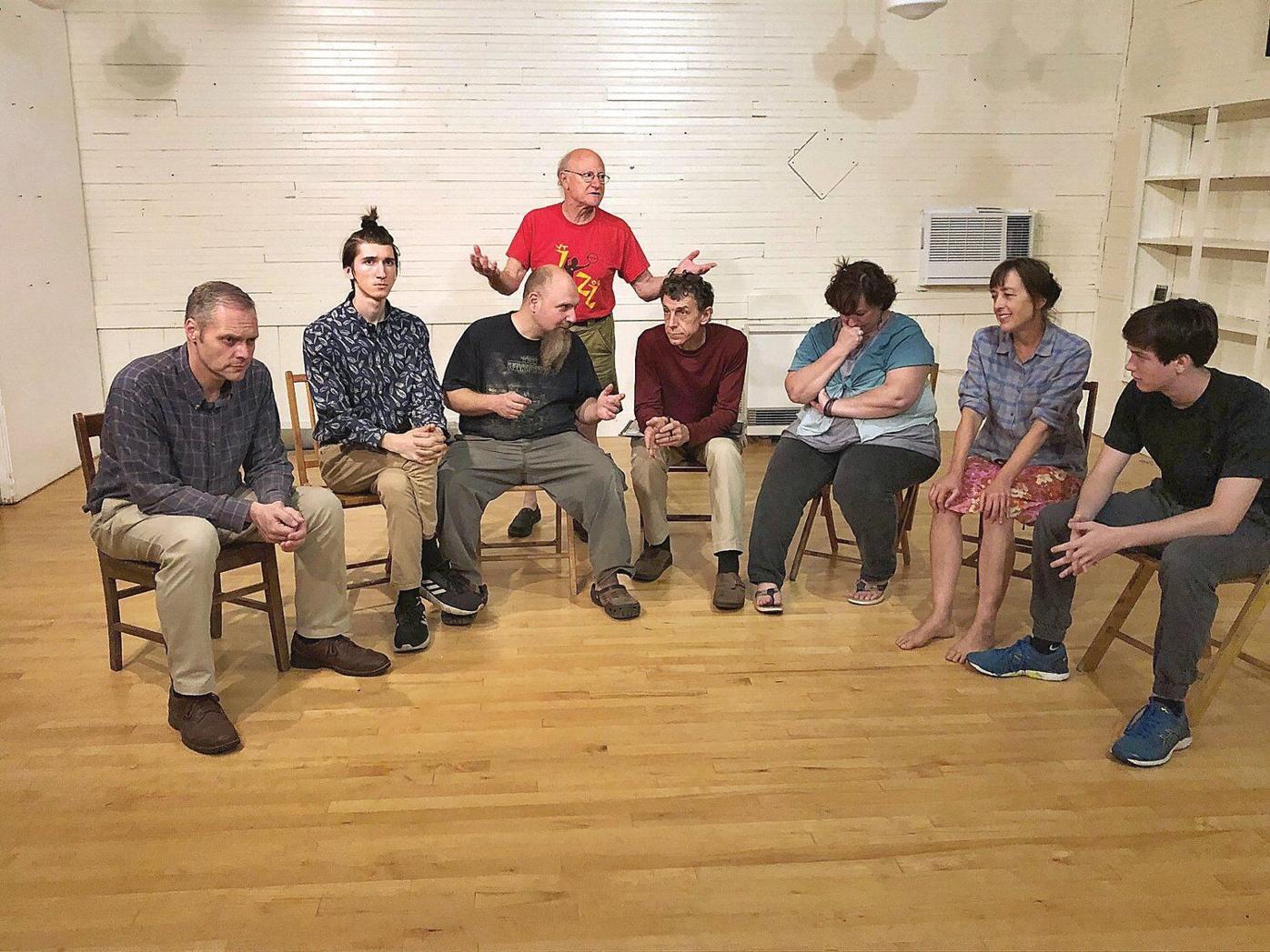 Entire cast of "Justice? Just Us" commencing a restorative circle. 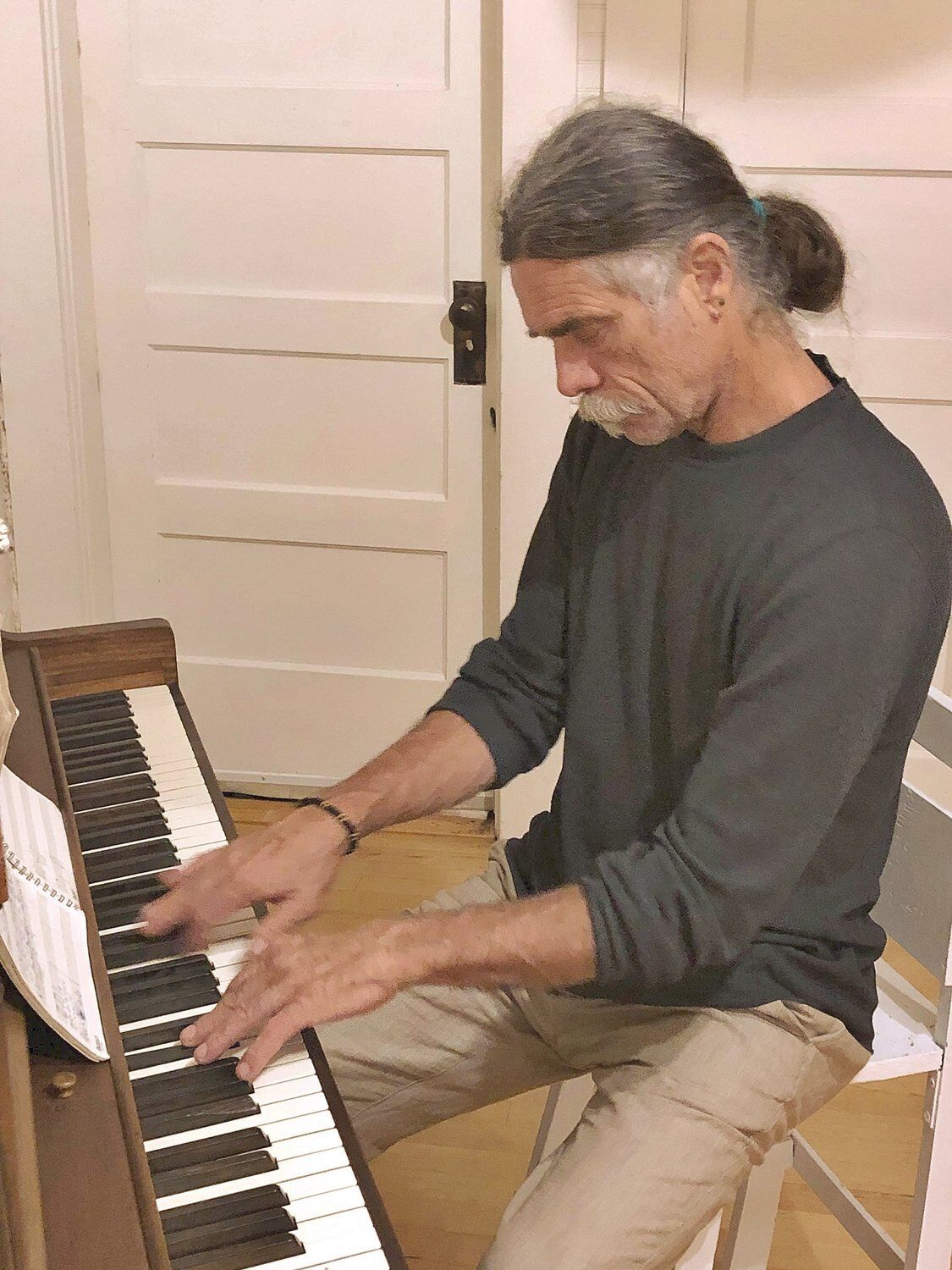 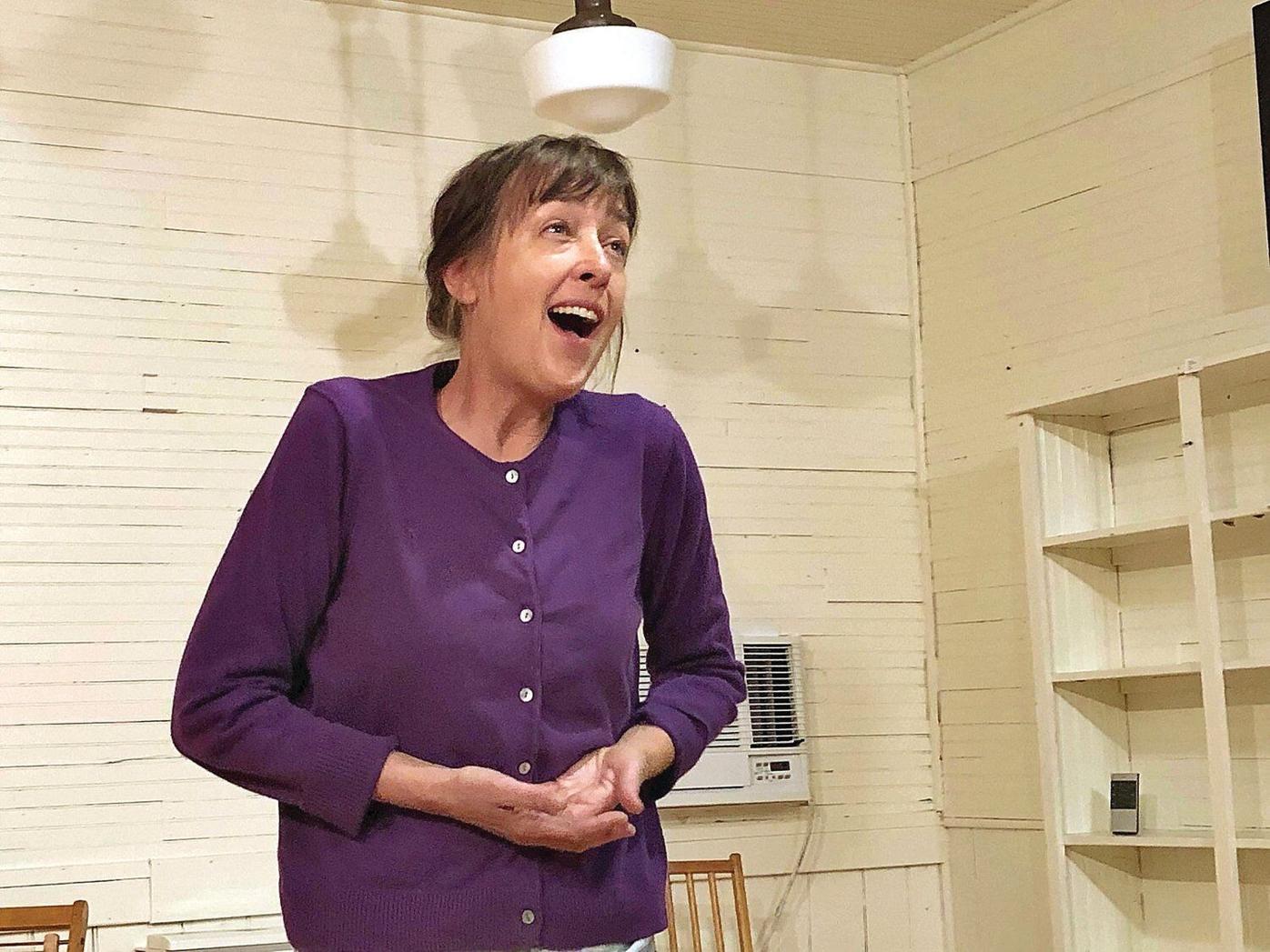 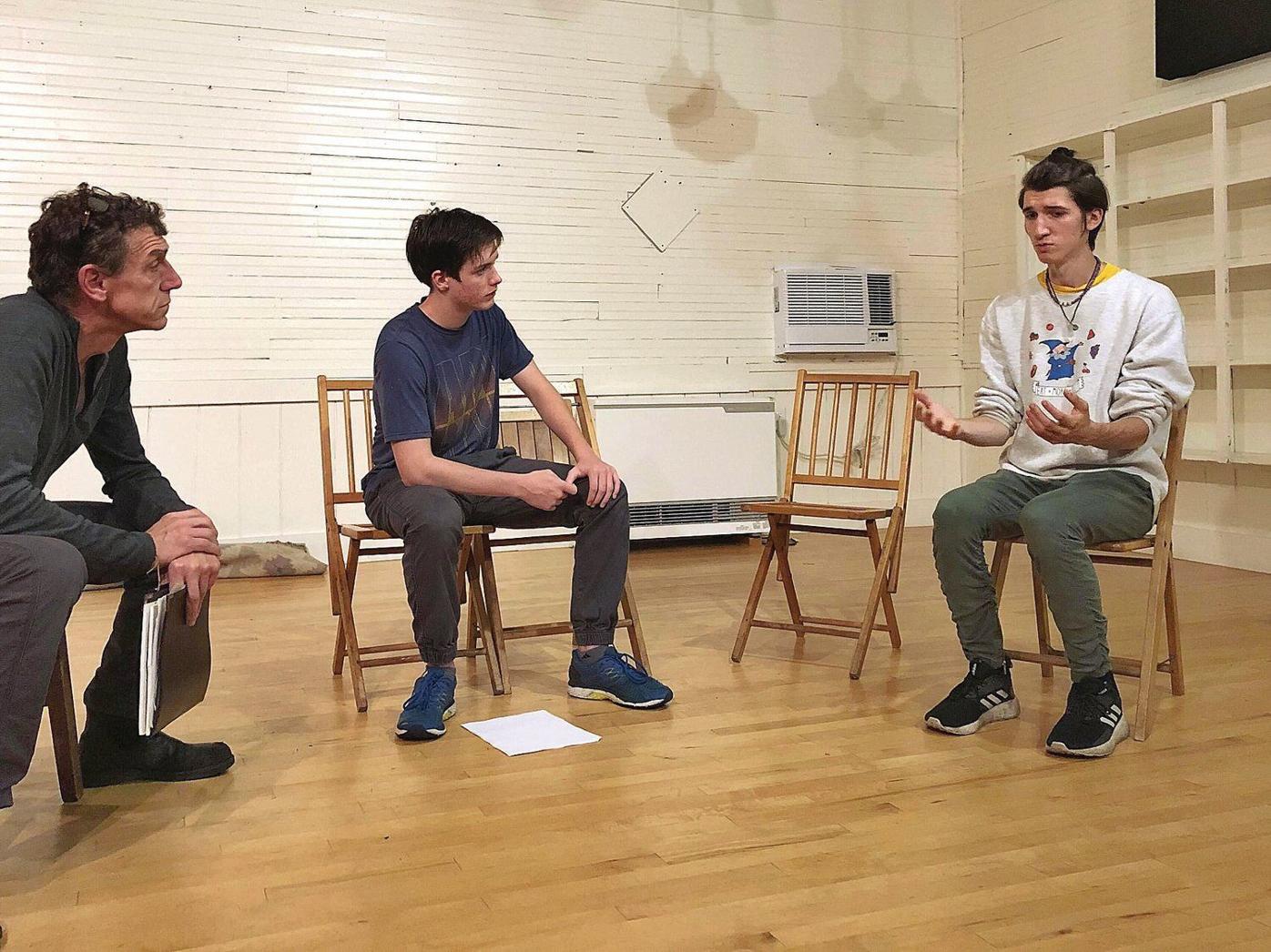 Entire cast of "Justice? Just Us" commencing a restorative circle.

BRATTLEBORO — Cross-cultural conflicts and racism are a few of the topics covered in this weekend's dramatic musical, "Justice? Just Us," written and composed by Dan DeWalt of South Newfane. The musical explores the restorative justice process and hopes to show audience members that you can come to an agreement which works for both sides, after conducting a restorative justice circle.

DeWalt says the idea for this musical came out of role plays he wrote for some recent trainings. He started doing restorative work eight years ago when a former principal at Leland & Gray Union Middle & High School in Townshend brought restorative practices there with trainings from the Brattleboro Justice Center. "I took a multi-day training at the International Institute of Restorative Practices in New York which helped solidify my belief in this field," said DeWalt.

"It (restorative practice) doesn't work all of the time but most of the time it does work and makes people reflective and opens them up so people can come up with solutions to their own conflicts or relationship problems," he said.

"There is nothing prescriptive. The trainer is not making any suggestions, but you are enabling people to hear each other and to exchange their personal needs and feelings in such a way so they can solve their personal dilemma themselves," he said. "You acknowledge their value as a person, they start talking about what it felt like, they start to relate to people as human beings." It is more of "facilitating the conversation" than "telling them what to do."

He adds, "You come up with amazing rich things and experience physically the relief when people hear each other and are willing to accommodate the other person's needs. The fact that this can even be experienced in a physical sense, tension and release, gives you a clue on how powerful the process is."

DeWalt describes one role play that expanded into this musical: "The opening scene is scripted and centers around a conflict of a young woman bringing home her undocumented Palestinian fianc to her parent's house in America. Her father is very upset by this." The actors from that point on, through intakes followed by a restorative justice circle, are improvising the rest of the musical. DeWalt says each performance has the potential for a different ending.

The cast includes eight actors ages 17 - 70, all from southern Vermont. They are: Ayars Hemphill, Mike Kelly, Miriam Albee, Louis Vitale, Tino Benson and Jon Mack. These actors are also part of the Rock River Players community theater in Williamsville. In addition, Miles Anton, a junior at Brattleboro Union High School and Paul Rodrigue of Brattleboro, join the cast for this production.

When not gardening, Rodrigue works as a psychotherapist with teens, adults and families. He was excited to join the cast for this production.

"A fun lesson I've learned is about the dedication and joy that actors express," he said. "This is my first play since grade school, and I've so enjoyed being around an acting team that knows their craft and has fun with it. It's given me such appreciation and gratitude for the local theater ensembles and of course, the work of NEYT (New England Youth Theater)."

He adds, "Still, I think the average Vermonter would like to trust that our system of criminal justice is about the best we can expect. This play has offered me the chance to reflect some about other options. What would it be like to integrate some of the new ideas that are being used in criminal justice in Europe? What other models might be available to consider? We're so stuck on this narrative that says that America is number 1 in all things."

"I hope the audience is inspired to investigate restorative justice practices further, learn about nonviolent communication (NVC), and maybe get involved themselves in some of this work," said Rodrigue. He continued, "My two passions are cycling and meditation. I'm very involved in Vermont Insight Meditation Center and through my studies there became interested in nonviolent communication." He was invited to join this play while studying NVC with DeWalt and Laurie Rabut.

DeWalt has written seven songs for this musical and each of the five main actors has a solo. He also provides musical accompaniment on the piano on all of the songs and plays ambient music in the background to help accent the scenes.

A woodworker and musician, DeWalt plays trombone and piano, gigging all over New England. He plays with Trio Mambo, Creation Latin Big Band, Simba, Green Brothers, and various other groups and musical theaters. As a woodworker he restores antiques and builds furniture at his home studio in South Newfane and teaches a hand woodworking class every morning to high school students at Leland & Gray.

He moved to Vermont in 1975 to attend Marlboro College and never left. He grew up in Conneaut Lake, Pa. He is married to Marcia Hylan, who has one son; DeWalt has two daughters.

Performances are Friday Sept. 6, and Saturday, Sept. 7, at 7:30 p.m. at the Hooker-Dunham Theater and Gallery, 139 Main St. Tickets are $10 (suggested donation). No one will be turned away for lack of funds. Proceeds from tickets sales on Friday night will go to Restorative Community Justice of Southern Vermont. Tickets can only be purchased at the door.

The Hooker-Dunham Theater is not handicapped accessible at this time so BCTV will film the musical and it will be available to view at a later date.