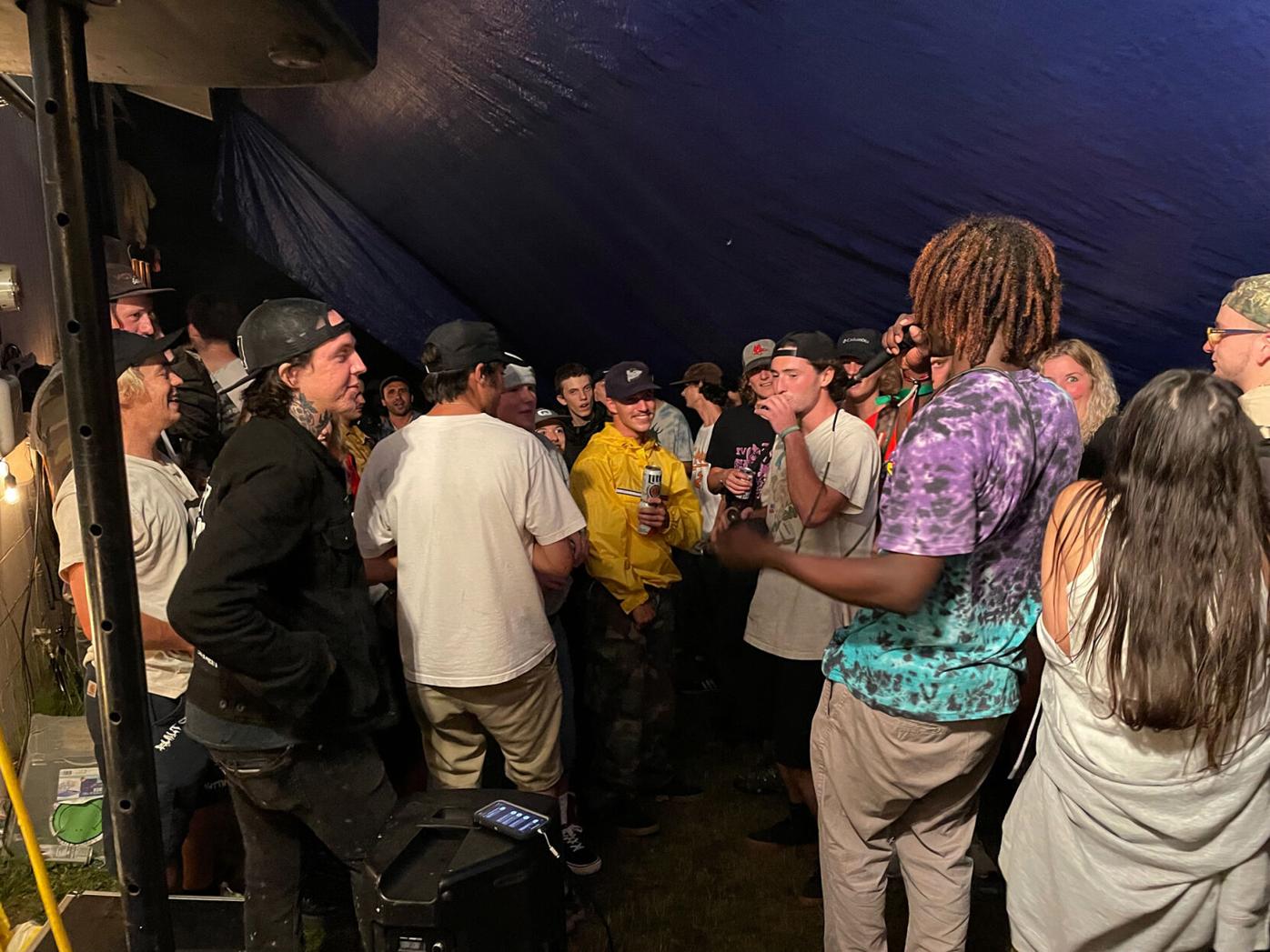 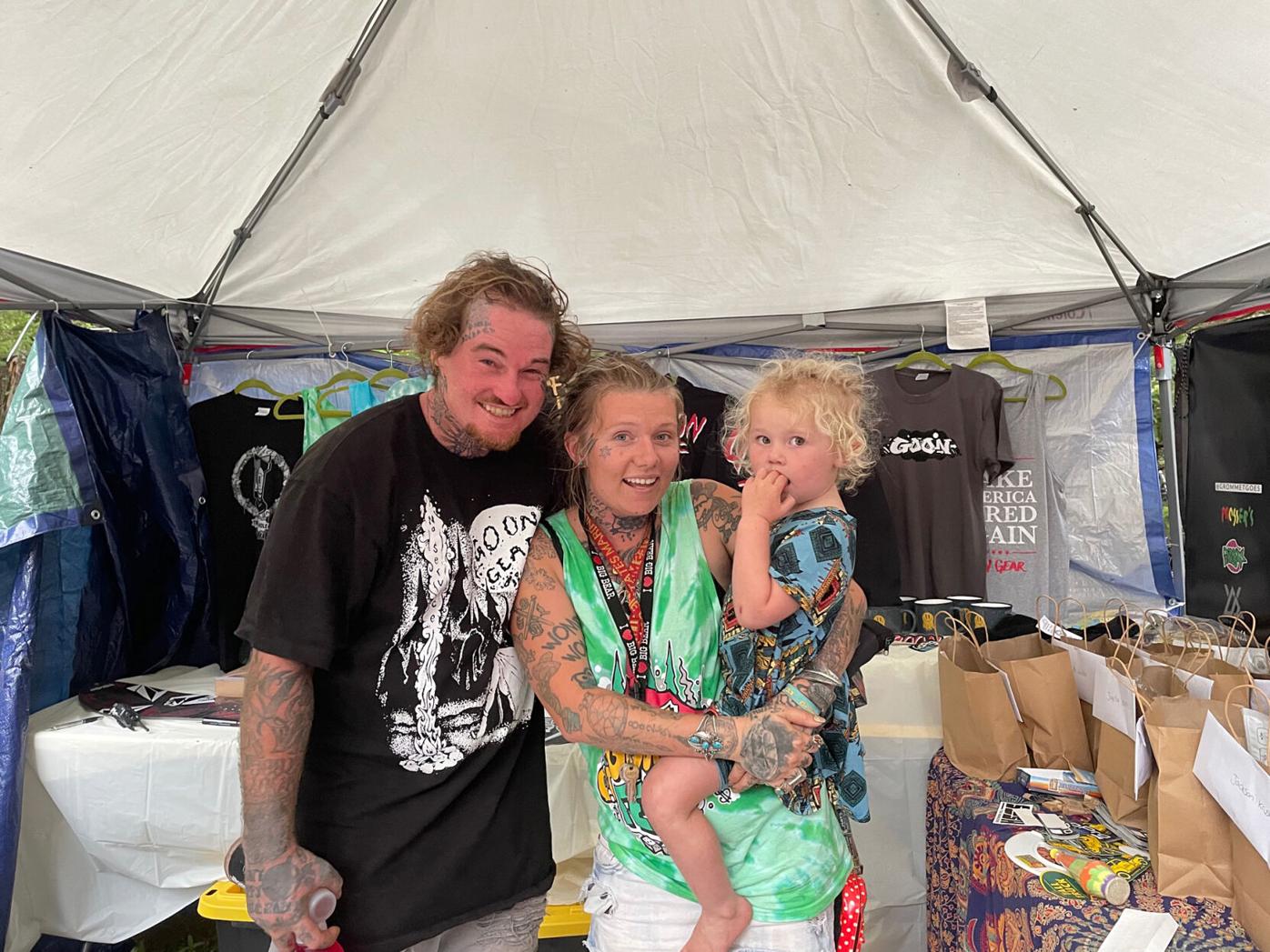 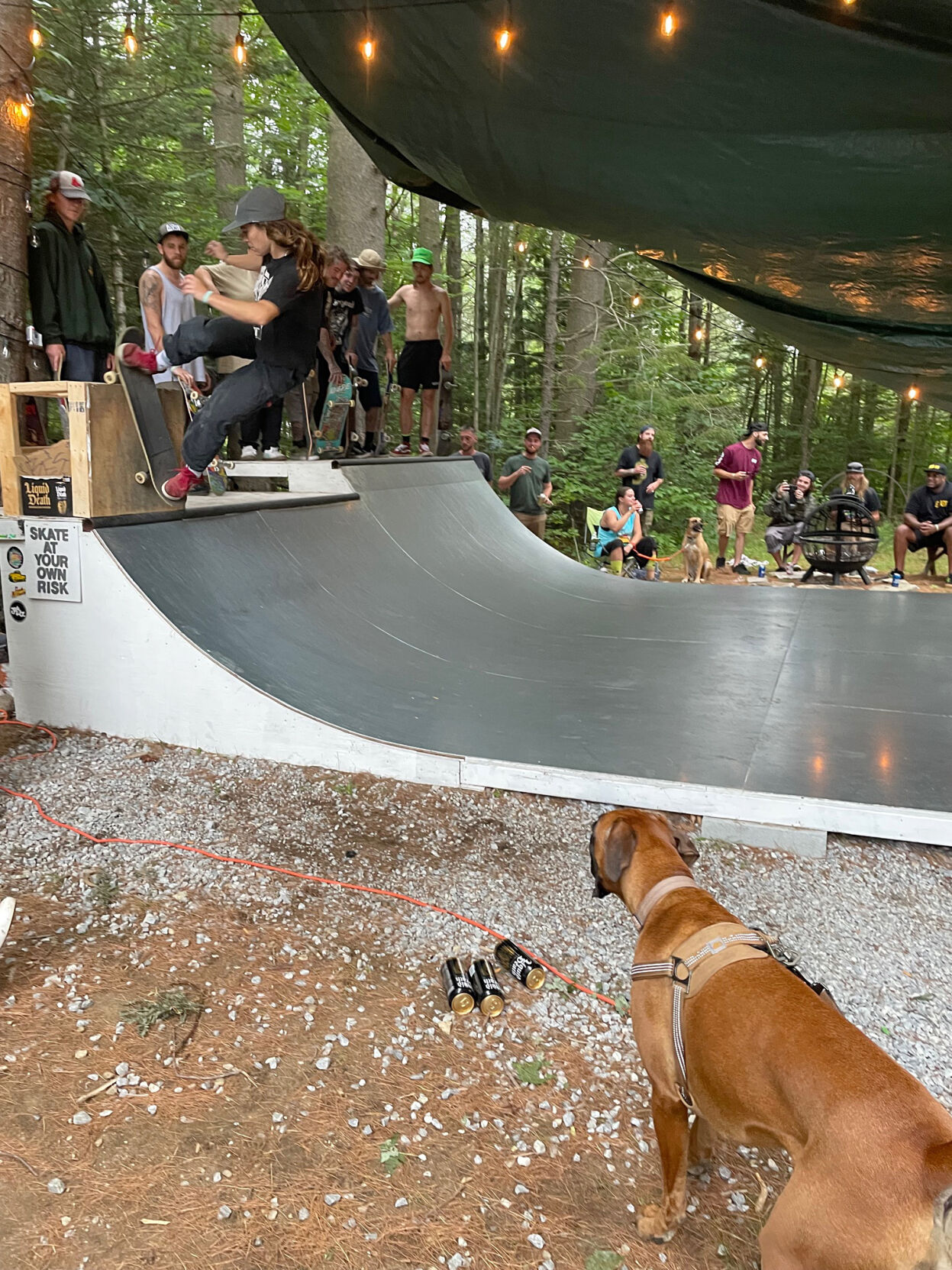 Maggie Leon does some tricks. 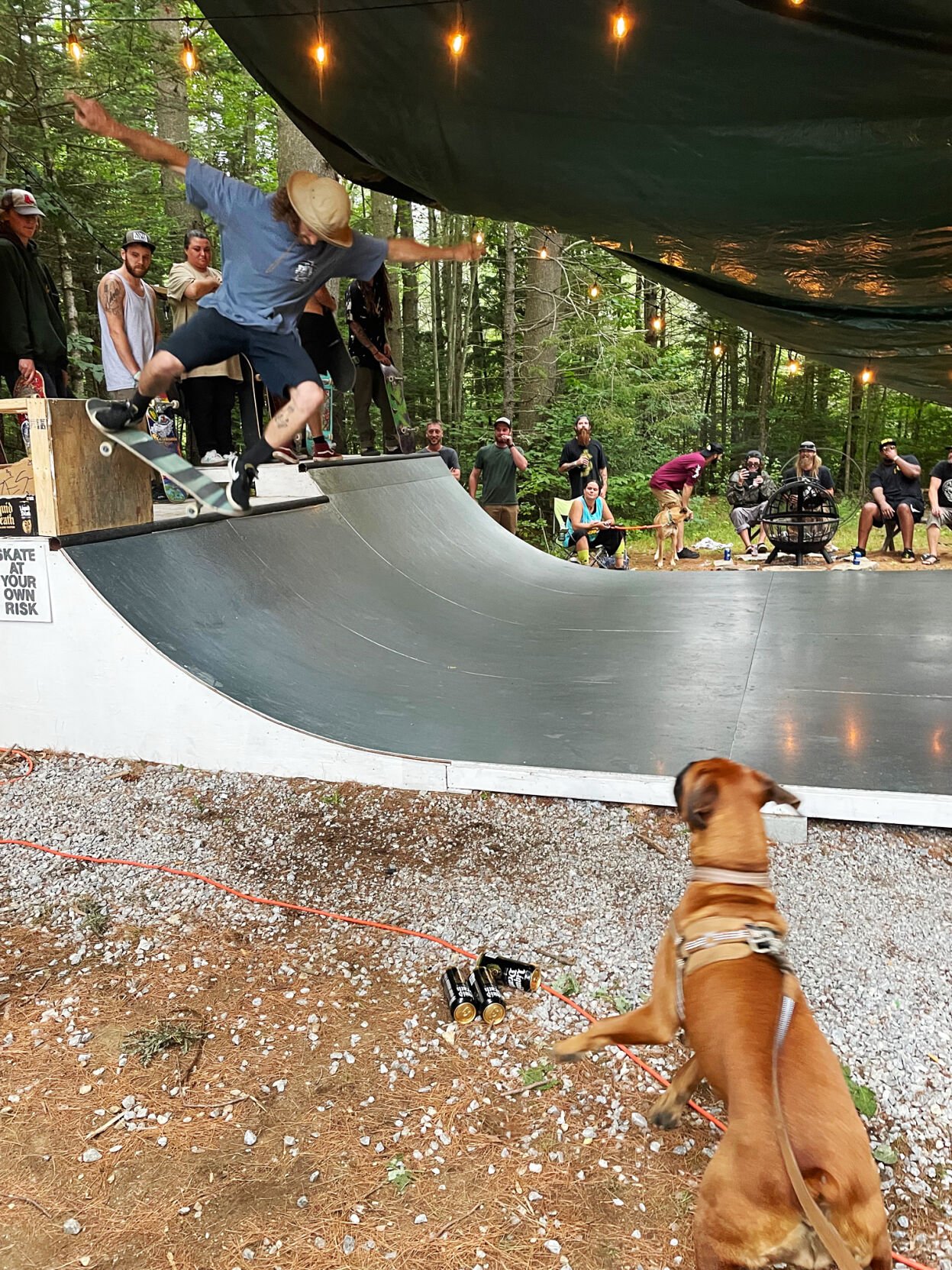 A dog enjoys some tricks at Goon Fest.

Maggie Leon does some tricks.

A dog enjoys some tricks at Goon Fest.

WINHALL — Following his storied career as a professional snowboarder traveling the globe and winning major competitions, Lucas Magoon, 32, found himself living in California without a sponsor or a future plan. That’s when he and his wife Tonya put their heads together on how to keep living their dream life. After a few years on the road living in an RV, they decided to move back home to the East Coast and founded Goon Gear — a snowboard and lifestyle brand with the real goal of bringing their friends and the snow community together.

To do so, they’ve been throwing small events and meetups. On the way back from one in New Jersey, the plan for their biggest party yet, Goon Fest was hatched. This past weekend, nearly 200 people gathered at a private house near Stratton Resort to celebrate the Magoon’s vision.

“Even before COVID, in-person events didn’t happen much with snowboarding,” Tonya Magoon said, explaining her motivation to throw a party that would bring people from across the region. There were several vendors including Vermont Locals, Tall Truck Cannabis, Earth Made Soaps, Jah Feelz and more. Musicians such as Super Stash Bros, D French, Daveyboy413, Yvng Ohm, Sean Gon and Cotton Pony were all on site to perform.

The event sold out more than two weeks in advance, but of course, as the day neared the Vermont forecast showed more than just a chance of rain. So, the organizers added tarps over the skate ramp and performance stage, giving even those who didn’t bring their own tents a place to party and stay dry. All the prep paid off.

“I’ve haven’t seen so many people so happy before,” pro snowboarder Maggie Leon, who came down from Burlington, said. “The ramp added a really cool element and the rain didn’t stop anyone from skating or having fun. It was a great weekend all around!”