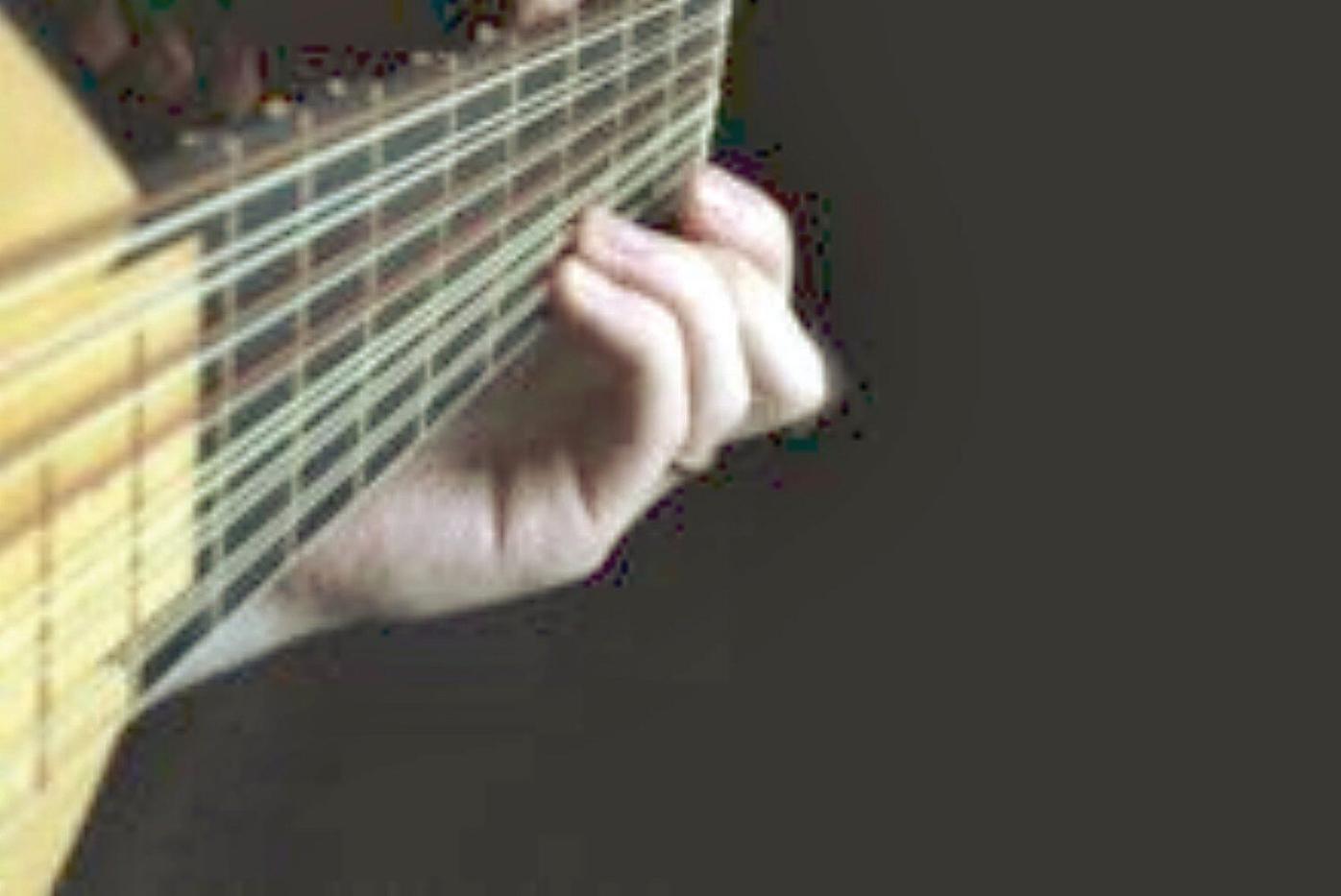 In Stile Moderno ensemble directors Agnes Coakley Cox and Nathaniel Cox will perform next Friday at the Brattleboro Music Center. 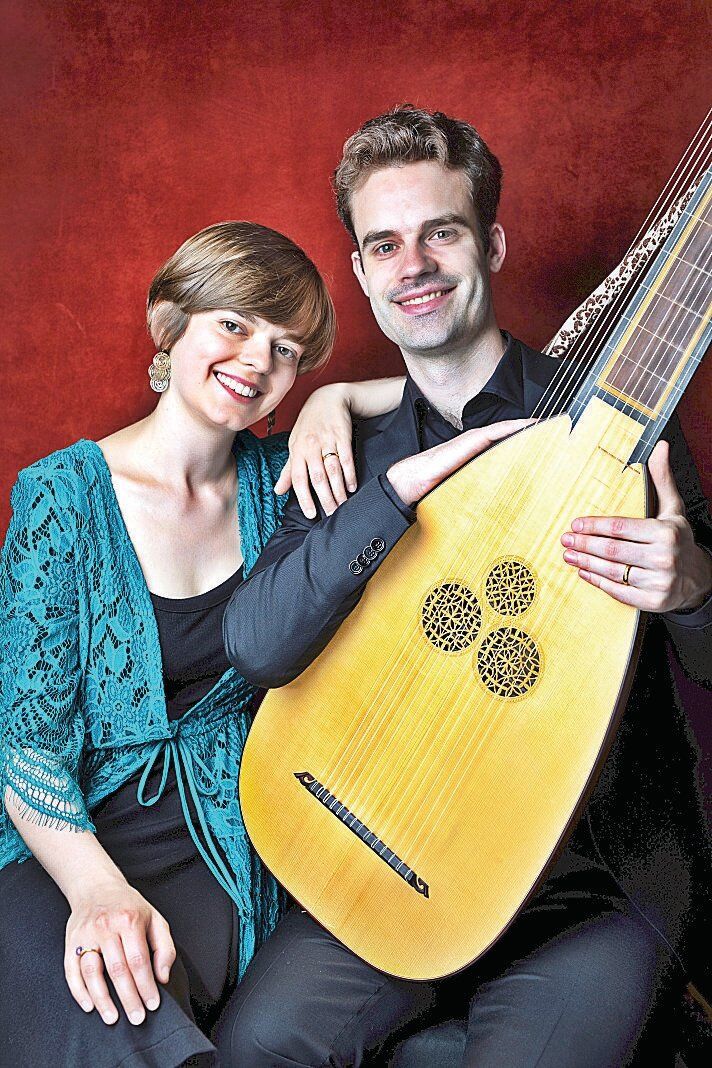 In Stile Moderno ensemble directors Agnes Coakley Cox and Nathaniel Cox will perform next Friday at the Brattleboro Music Center.

BRATTLEBORO — Boston-based In Stile Moderno will present "Come Again: Lute Songs of John Dowland and Contemporaries" on Friday, Nov. 15, at 7:30 p.m. at the Brattleboro Music Center.

Beloved and lesser-known lute songs for lute and four voices from early 17th-century England will take on a new dimension in the first concert of In Stile Moderno's 2019-20 season, as the ensemble appears for the first time as a four-voice ensemble with lute.

Motivated by a desire to experience Dowland's music as it would have originally been performed, the ensemble's founders, Brattleboro native Nathaniel Cox (lute) and Agnes Coakley Cox (soprano) invited Boston-based singers Sophie Michaux, Corey Dalton Hart and Adam Jacob Simon to form a four-voice ensemble for this concert. Together, the singers have worked to integrate the use of historical pronunciation of English — the "accent" that would have been heard in the London of Shakespeare's time — into their singing. They will read from a facsimile of the original sheet music, requiring the four singers to sit around one table.

Although often performed as solos, many of the lute songs written by Dowland and his contemporaries have four vocal parts, Coakley Cox said.

"Hearing these songs in the rich texture of a four-voice ensemble really brings them to life, and using the original

The songs, interspersed with several lute solos performed by Cox, range from melancholy to lighthearted and fantastical.

In Stile Moderno was founded in 2012 and is dedicated to making rarely-heard works of the seventeenth century accessible and relevant to modern audiences. 2019-2020 marks the group's second season in Cambridge, Mass., and in Brattleboro.

Tickets are available online at brownpapertickets.com, at instilemoderno.com, or at the door.