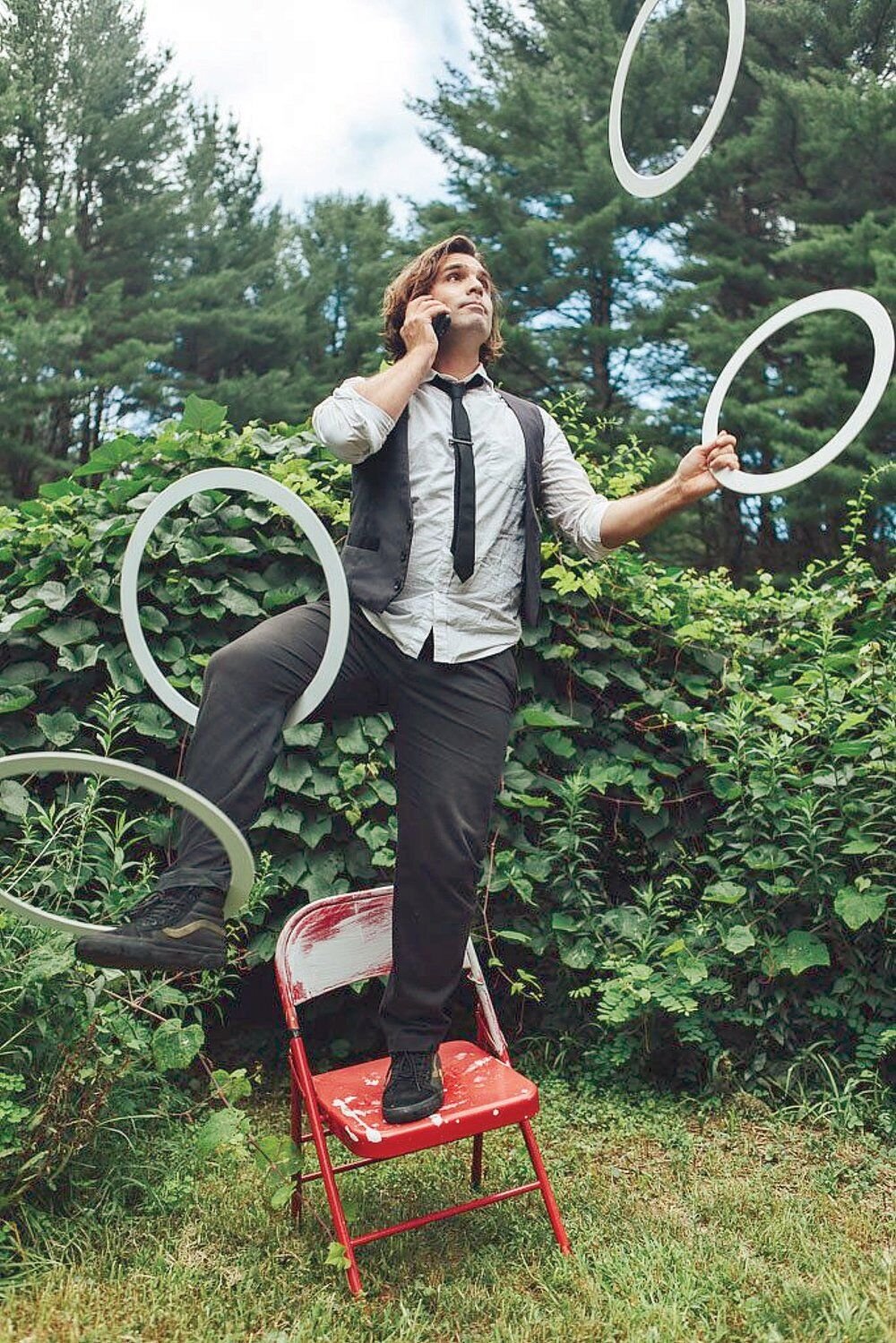 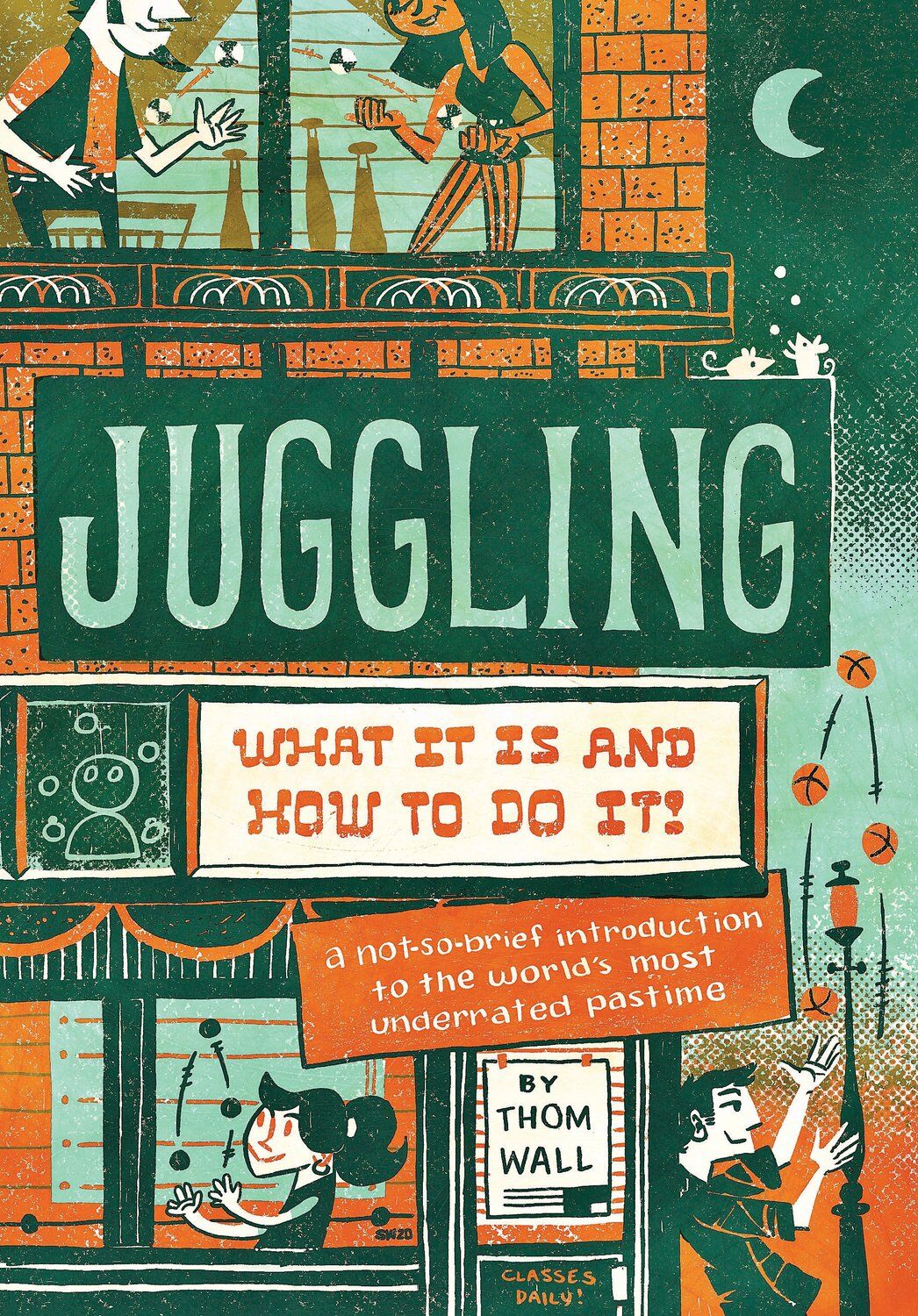 Cover art for Thom Wall's "Juggling: What It Is and How to Do It." 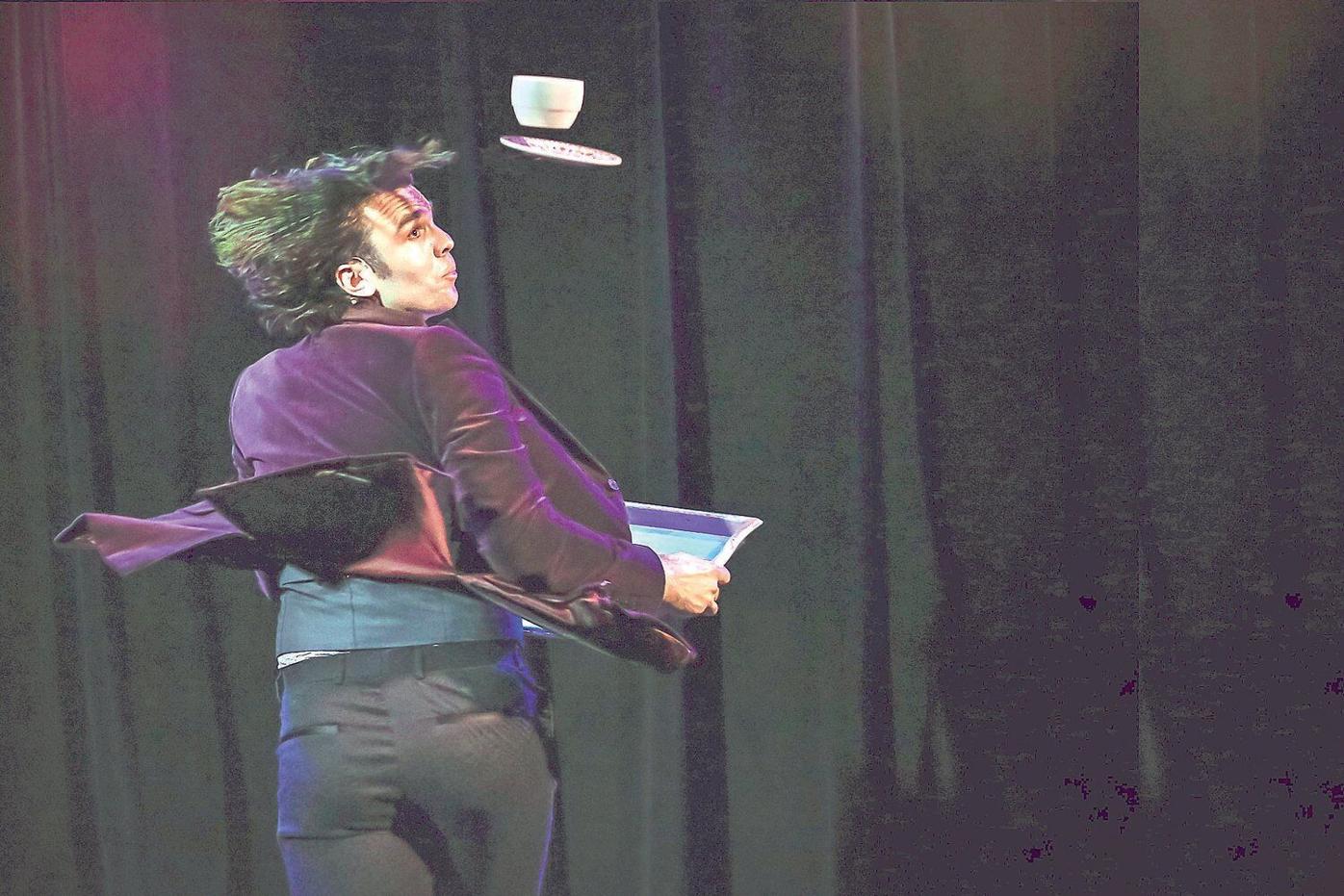 Cover art for Thom Wall's "Juggling: What It Is and How to Do It."

"There's always a way to make something more complicated or more interesting or to change the movements of the balls to create something brand new," the Brattleboro-based New England Center for Circus Arts alumnus and former Cirque du Soleil performer said in a phone interview from Philadelphia, where he is now living. "So it really is like playing in a sandbox. There really is no limit to what you can do."

His "Juggling: What It Is and How to Do It" is scheduled to be released Aug. 31. He anticipates some readers will welcome the book as they look for things to do in the coronavirus pandemic.

"That market doesn't exist anymore," he said, referring to how the pandemic has upended the industry.

An abundance of free time allowed him to devote more energy to writing the book, which he started several years ago and was originally slated for release next year.

On the ships, Wall had days without rehearsals and shows when he would write, edit and research for the book. But quarantine brought about "a whole lot of cabin time," he said.

His juggling began about 23 years ago in New Orleans at the age of 10 when a foreign exchange student taught him during recess. Wall said when he was young, his family moved around a lot so he embraced the new activity at a time when he didn't have many friends.

After learning the basics, Wall went to the library in search of a book about how to juggle. He found "The Complete Juggler" by Dave Finnigan.

With the exception of what he learned at NECCA, Wall described himself as "pretty much self-taught."

"I've been thinking about ways to teach people with different learning modalities or backgrounds," he said. "I guess I saw a need for a new book. I saw the timing line up and I realized I'm the person uniquely qualified to write it."

The book includes notation now used in circus training and will be published by Modern Vaudeville Press. (Wall works for the company on an administrative level.)

"But they weren't circus people and they didn't understand the approach," he said. "It's so different than the other books out there that they didn't have another point of comparison."

So far, reviews are good.

Judy Finelli, former president of the International Jugglers' Association and co-founder of the San Francisco Circus Conservatory, described the book in a review as "complete, comprehensive, well-researched, good humored, truthful and just plain fun to read."

"Thom Wall's practical guide should be the first step in embarking on a practiced juggling career," states the Midwest Book Review. "It uses illustrations, physics, psychology, and other approaches to explain the approaches, purposes, and achievements of juggling. All this makes for a solid exploration that goes beyond simple tricks to thoroughly explain the science and actions behind juggling success and lays a solid foundation for anyone interested in getting on stage."

Wall said he hopes to visit NECCA later this year or early next year. His schedule earlier in the year included a week or two of private lessons in Brattleboro, where he was going to teach juggling and act creation, but that was canceled when the governor issued a stay-at-home order.

More information about the book can be found at jugglingbook.com.