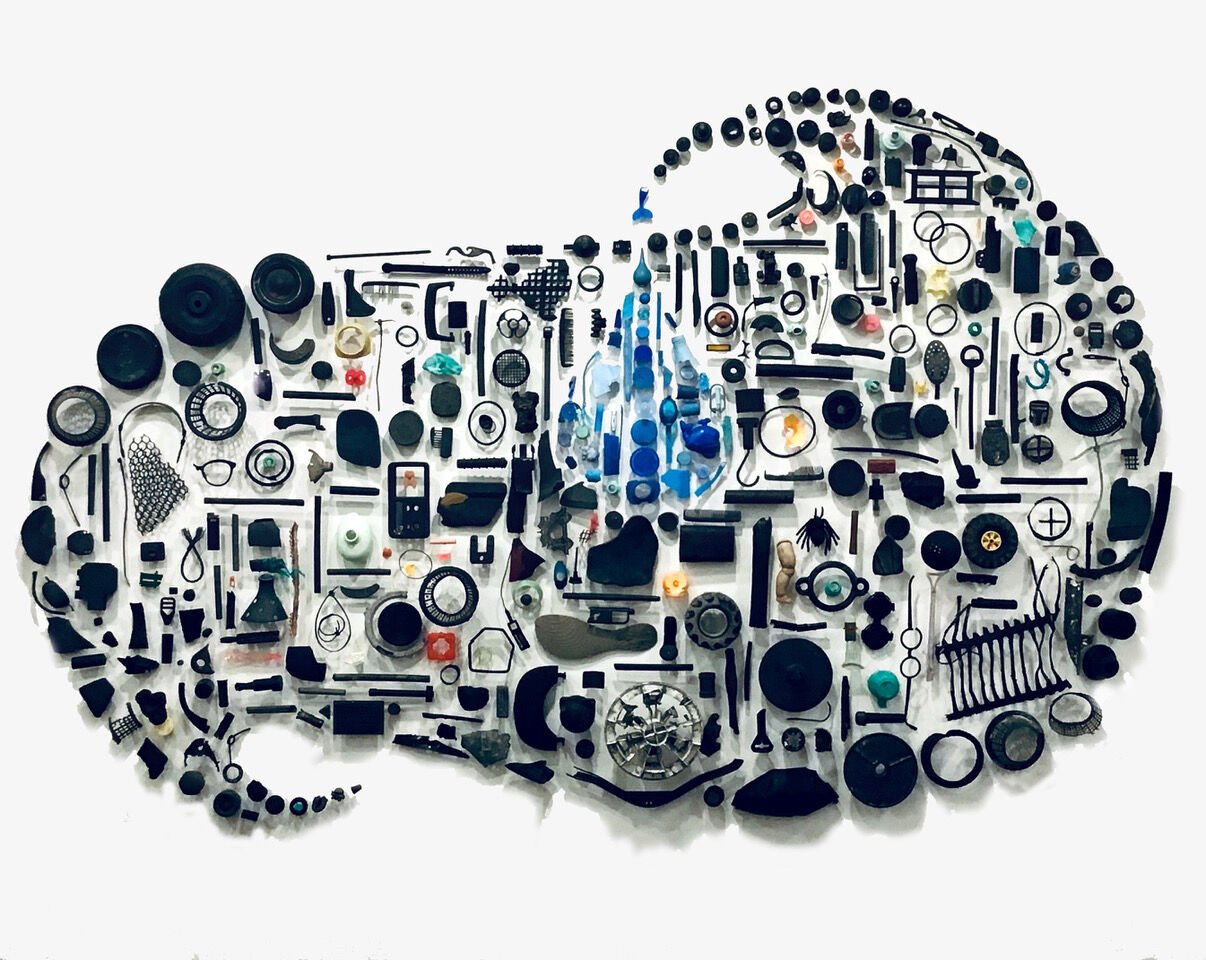 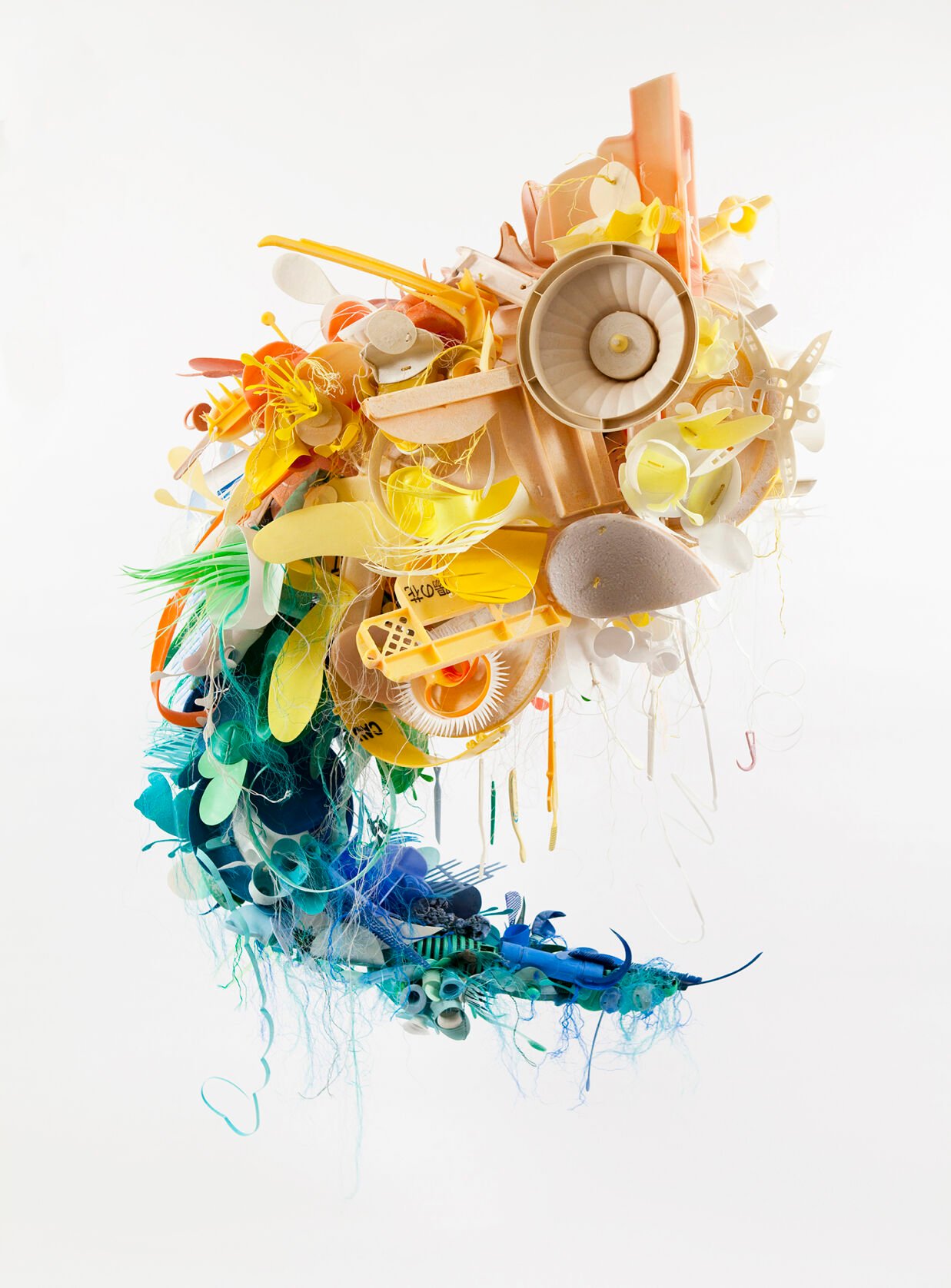 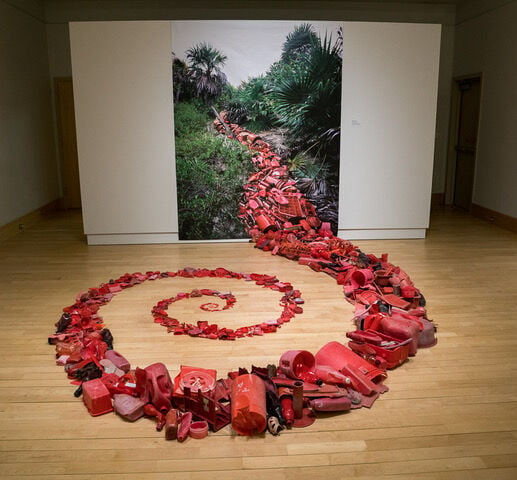 BRATTLEBORO — Internationally known artists whose work focuses on ocean pollution will discuss their work in an online panel hosted by the Brattleboro Museum & Art Center.

At 7 p.m. Feb. 18, moderator and artist Andy Yoder will lead Alejandro Durán, Pam Longobardi and Aurora Robson in a discussion of their work and the ways they draw inspiration from the crisis happening in our oceans, particularly around plastic trash. Registration for this free event is at brattleboromuseum.org.

Durán collects trash on the Caribbean coast of Mexico and transforms it through an ongoing environmental installation and photography project. Images from his project “Washed Up: Transforming a Trashed Landscape” have been published in National Geographic, Time and The Huffington Post as well as the books “Art & Ecology Now,” “Unexpected Art,” and “Photo Viz.”

Longobardi founded the Drifters Project, a global collaborative entity that has removed tens of thousands of pounds of material from the natural environment and re-situated it in social space. Longobardi has been featured in National Geographic, SIERRA and in exhibitions in galleries, museums, and public spaces around the world.

Robson is a multimedia artist known predominantly for her meditative work intercepting the plastic waste stream. She is the founding artist of Project Vortex, an international collective of artists, designers and architects who work in innovative ways with plastic debris.

Andy Yoder’s work has been exhibited at the International Print Center New York, the Saatchi Gallery, the American Academy of Arts and Letters, and the Reykjavik Art Museum. He has been commissioned to create work for numerous public installations, including for the Columbus Museum of Art, the ESPN Zone in New York and Hilltop Montessori School in Brattleboro.

On view at the museum through March 6, Yoder’s installation “Overboard” was inspired by “The Great Sneaker Spill of 1990,” an incident in which five shipping containers containing 61,820 Nike sneakers were lost at sea. Introduced in the same year as the spill, the iconic sneaker became the template for Yoder’s showroom of 240 Jordan 5 replicas, each one made from recycled packaging or promotional materials.

The museum, at the intersection of Main Street and routes 119 and 142, is open Wednesday through Sunday, 10 a.m. to 4 p.m. The museum is wheelchair accessible. Admission is on a pay-as-you-wish basis. Virtual visits to the museum are also available at brattleboromuseum.org. More information is available on the website and by calling 802-257-0124.