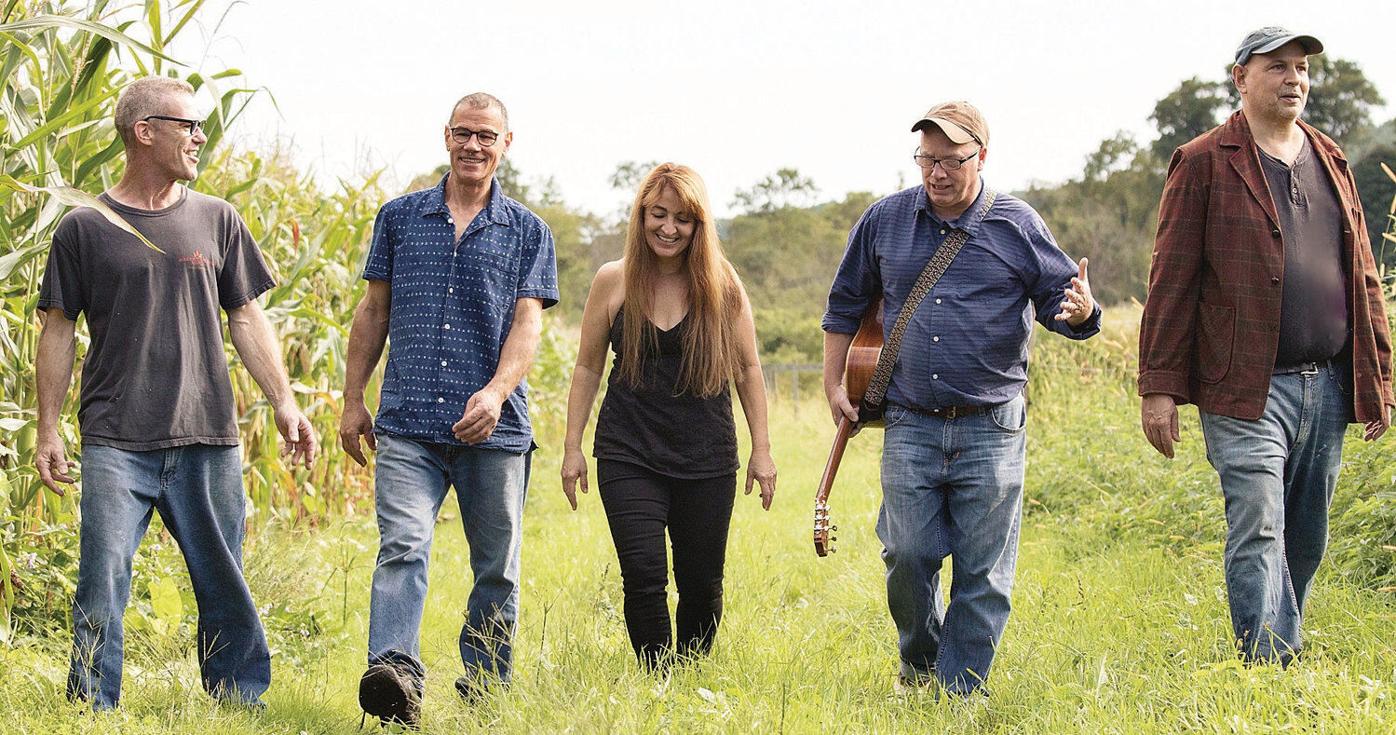 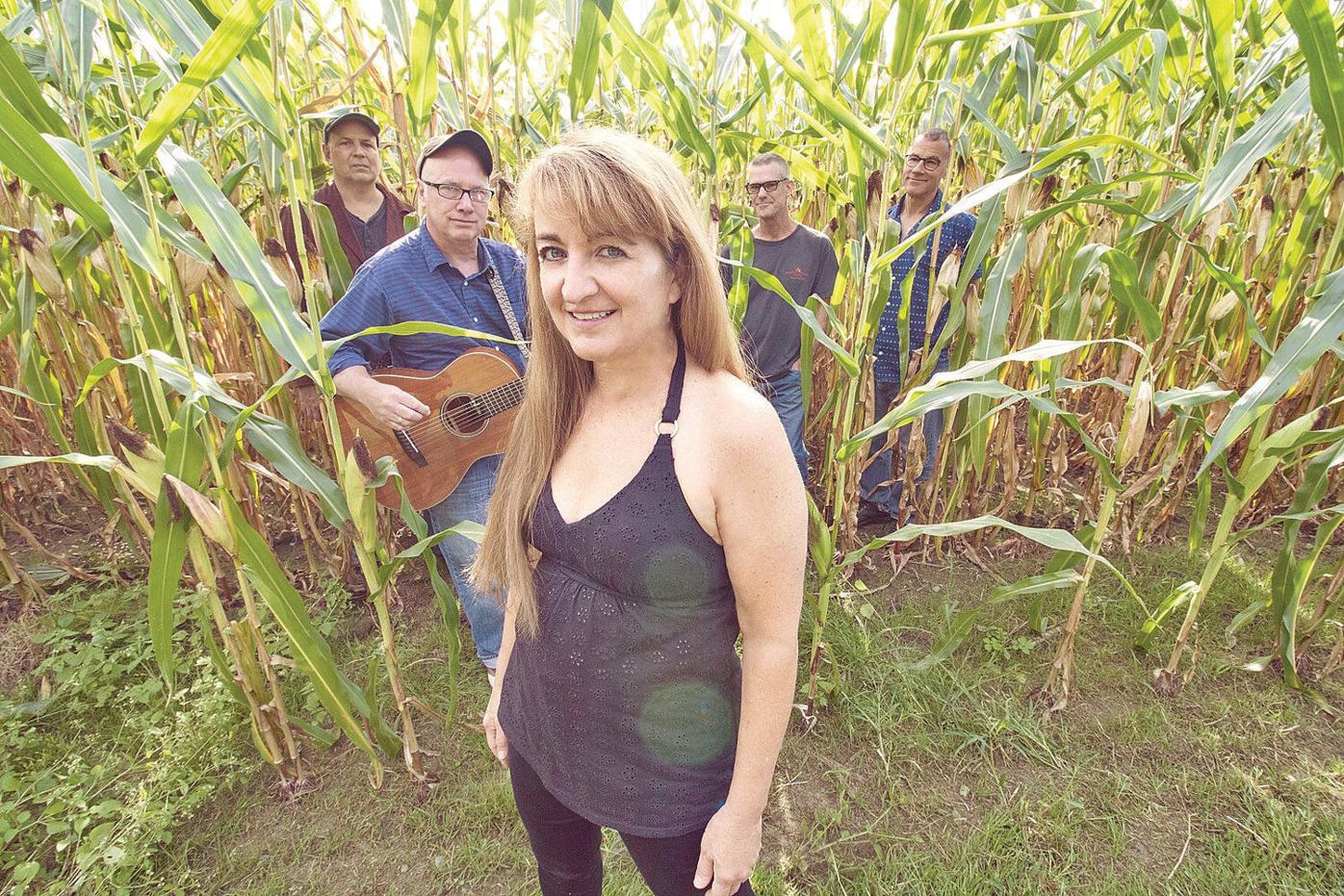 WESTMINSTER WEST — Every Friday night, Debbie and The Downers rehearse in Putney, making music they say speaks to them and they hope, others.

Deborahanne Mayer said dramatic life changes were behind the creation of her band, Debbie and the Downers. The name is tongue in cheek. "We are the most positive bunch of musicians you ever met and our 'music magic' reflects that," she said.

"The story starts back in 2007," Mayer said during a recent afternoon in the expanded Putney Food Co-op.

"I got divorced and I was raising two girls by myself. And I enjoyed singing and I decided to get out and socialize," said Mayer, now 50.

She chose a bar in Leominster, Mass., that had karaoke.

She liked it so much she ended up entering a contest in Tennessee, which sparked her entering other contests.

Mayer, who lives in West Townshend, Mass., comes to Vermont every weekend to stay with her boyfriend and bandmate, Ben Mitchell. The couple met online, although they have since discovered they met each other decades earlier at a college mixer. Neither remembered the other from that potentially fateful time.

Mayer, who works as a real estate title examiner, is currently searching to buy her own house in the Westminster-Saxtons River area.

Through Mitchell, she met the other band members, and the band was formed four years ago with friends of Mitchell's.

The band plays music that she describes as "Americana, music with a country flare." The members of the band are all middle-aged, she said, and for most, their children have left home. "Think Patsy Cline or Loretta Lynn," Mitchell chimed in.

"It's mainly women who have risen up from nothing and are empowered," she said.

The group has played at PK's Pub in Bellows Falls and Pizza Stone in Chester. They hope to get some gigs, if only a couple of acoustic duo gigs at area ski areas, Mayer and Mitchell said. Recently, they have been asked to perform at this year's Strolling of the Heifers in Brattleboro, and the Topsfield Fair in Massachusetts, as well as some small parties at area ski areas.

Members of the band, in addition to Mayer on lead vocals and Mitchell on guitar, are Robert Schelling on bass, Noah Reed on drums, Jeff Desjardins on piano, Will Parmalee on guitar, Mark Crowther on Bass and John Ward on slide guitar.

The lead song on the Debbie and the Downers' CD, a collaboration by Mayer and Mitchell, "Whole Wide World," "is a very empowering song, from a woman's point of view. You can reinvent yourself," she said.

The CD, available from band members, is selling well, she said.

Music isn't the only thing that Mayer and Mitchell share. Mitchell ran against U.S. Rep. Peter Welch, D-Vt., in the Democratic primary, only to quit the race shortly before the primary itself. Mayer said she attended lots of candidate forums with Mitchell, and worked on his campaign.

After children leave, she said, "you're at a loss, or purpose." The music and the band is filling the void, she said. She said getting involved with music gave her a new purpose in life. "I realized you still can do something with your life," she said. "That's what I'm doing. 'Do what you love' and it changes your life," she said. "We've having fun and living a dream," she said.