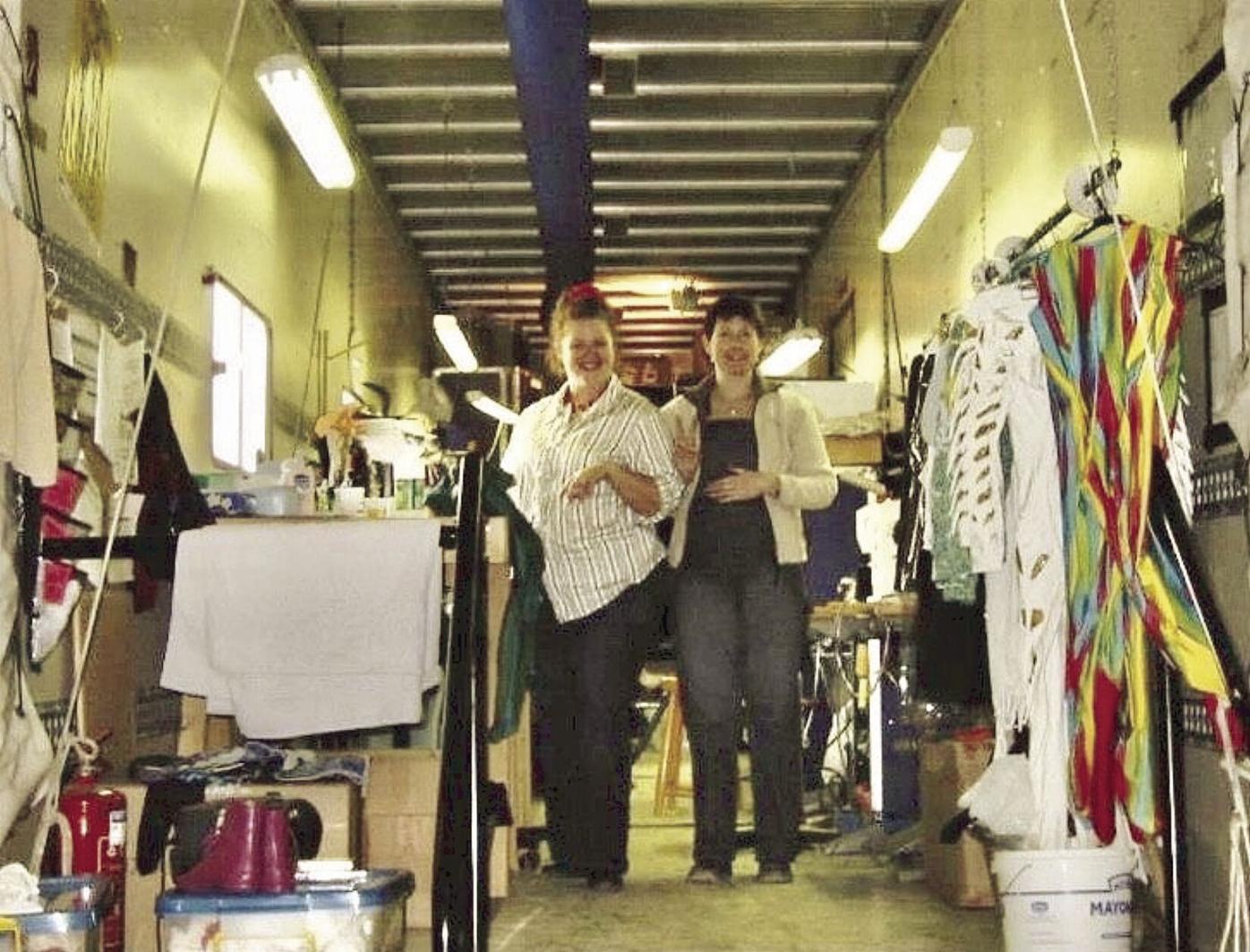 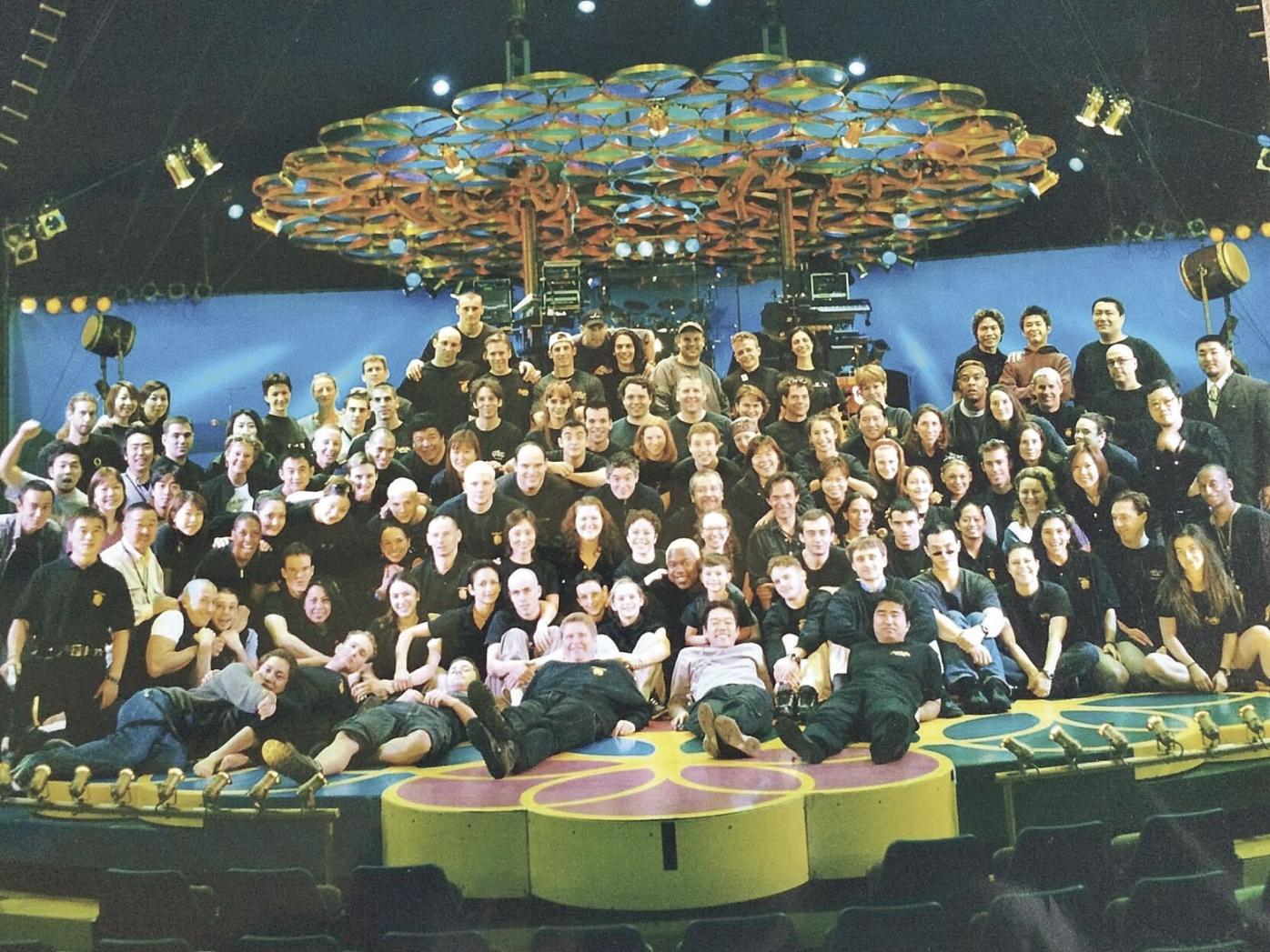 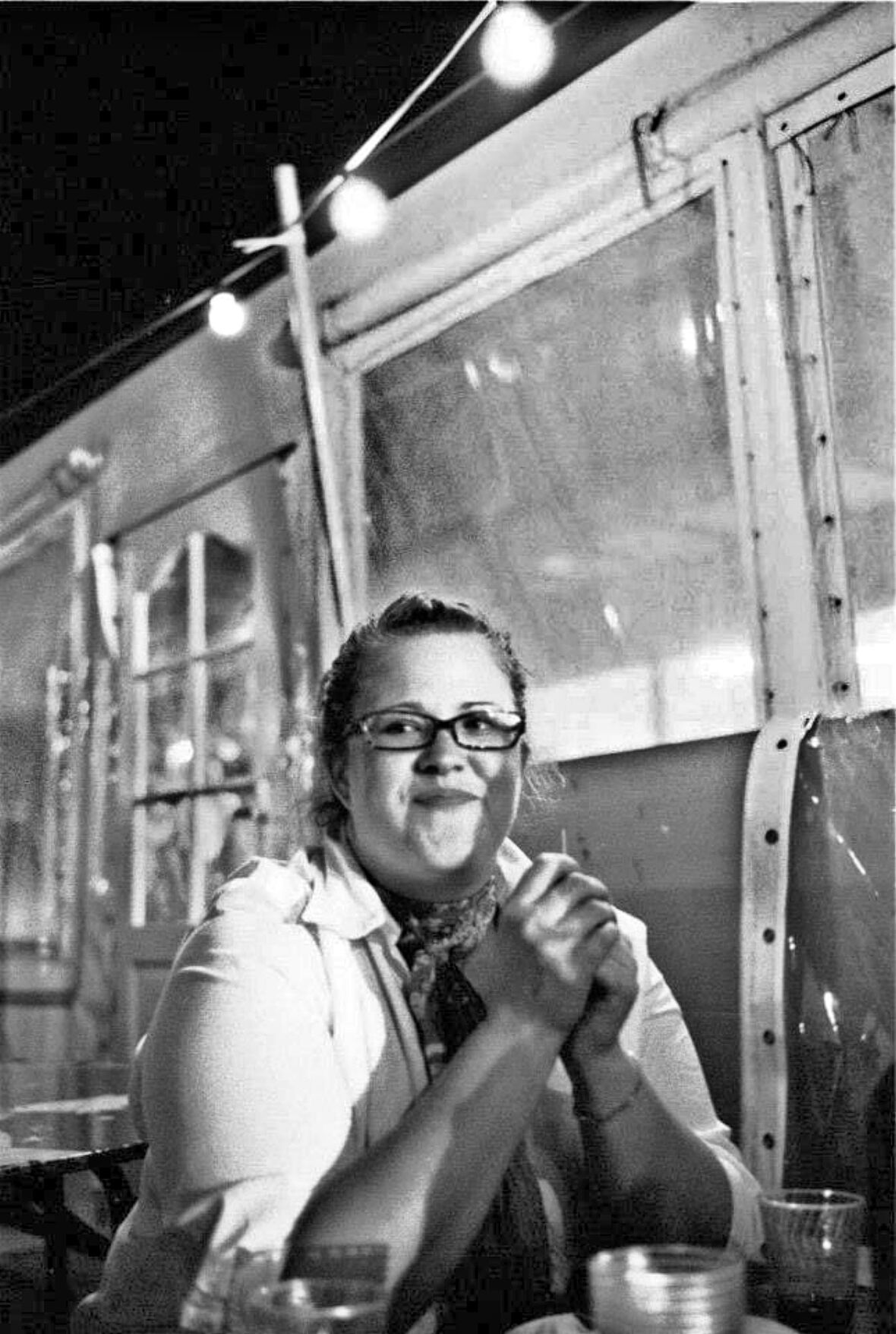 Jenna Struble in front of the Touring Kitchen, European tour of Saltimbanco.

Jenna Struble in front of the Touring Kitchen, European tour of Saltimbanco.

BRATTLEBORO — After a nationwide search that included reviewing dozens of applications, New England Center for Circus Arts has hired its next executive director.

Jennifer “Jenna” Struble, a Texas native, is expected to be in Brattleboro in February. She will be working remotely in January.

Struble said she is looking forward to moving to Vermont, a place she has not been to yet.

“Visiting New England has been on my bucket list,” she said. “It will be an adventure.”

But Struble has known Serenity Smith Forchion and her ex-husband, William Forchion, since their days together on Cirque du Soleil’s Saltimbanco in Japan. At the time, Serenity and her twin sister, Elsie Smith, were performing an act together. This was before the sisters went on to found Nimble Arts and NECCA.

“Serenity and Bill were my first friends in Japan,” she said. “They were very sweet to me, taking me out and making me feel welcome.”

“We did very much enjoy working with Jenna and we’re quite excited to have her at NECCA,” said Smith Forchion, who noted Struble has other connections at NECCA.

“Sandra Feusi, a NECCA coach, and her husband, Sam Payne, who moved to Vermont a few years ago were also on tour with us with Cirque du Soleil and also know Jenna from Japan,” she said. “And Elena Day, who is our ProTrack program manager knows Jenna from her time with a different Cirque du Soleil show.”

While working in the nonprofit world, Struble watched from a distance, staying in touch as the sisters left Cirque du Soleil and launched their independent careers.

“It was really great to see them launch this scrappy little circus school,” Struble said. “They are so giving and so wonderful.”

Struble, who is not a performer, received a B.A. in Arts from the University of Central Florida in 1997 and began her professional career as co-founder, producer and resident artist for the Cerulean Group theater company in Orlando.

In 1998, she took a job with Cirque du Soleil, working as a wardrobe attendant for La Nouba, a show that ran for 19 years in Downtown Disney Springs in Orlando. She later toured with Saltimbanco, traveling to Asia and working as head of wardrobe in Europe.

While in Europe, Struble also served as artistic liaison and the internal newsletter editor for the tour, and volunteered her time teaching sewing and theater arts for students in the circus school.

In 2005, Struble returned to her hometown, Amarillo, Texas, where she worked with the Amarillo Family YMCA to create teen and arts programming. After building several programs, Struble became operations director for the Amarillo YMCA Midtown Branch, and later as the director of the North Branch facility.

Struble moved to Dallas in 2013 to run civic engagement programs across the Dallas metropolitan area and to assist the Texas Youth and Government State Program Office, administered by the YMCA of Metropolitan Dallas.

Struble’s last role, from 2015 to 2020, was leading teen program initiatives for 19 north Texas communities and 22 school districts across the state.

She also served on the Diversity and Inclusion Committee, led the Dallas Y as part of a national cohort for LGBTQ inclusion and chaired the LBGTQ Employee Resource Group.

In Brattleboro, Struble takes over from Wendy Harrison, who served as the interim director after Jamie Hodgson stepped down in early September.

The applications were reviewed by NECCA’s Executive Director Search Committee, a committee made up of board members, NECCA staff and students. The committee worked through dozens of applications and engaged in a rigorous two-step interview process.

Struble said her time at the Amarillo YMCA has sharpened her nonprofit leadership skills, which she will apply to her new job in Brattleboro.

“I am so grateful for all the training I received at the Y and on the job,” she said. “The Y is incredibly good about professional development.”

Struble will be moving to town with her spouse, Shaun Struble, who is a comic book writer, colorist and letterer.