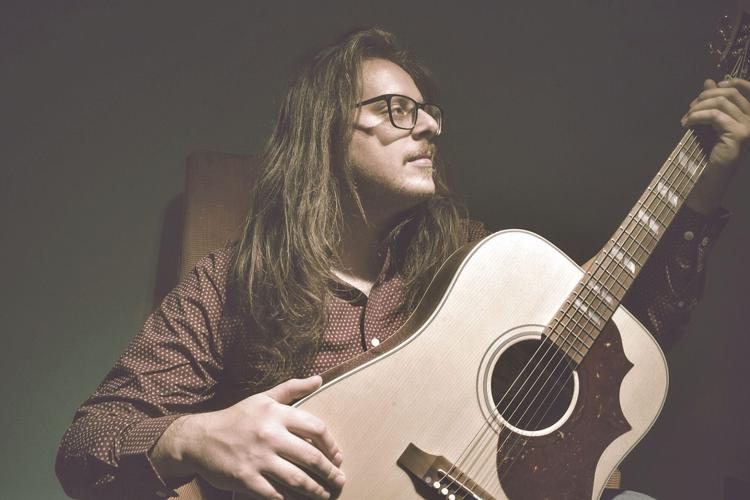 Derek O’Kanos is releasing his first solo album, “On the Sleeve.” 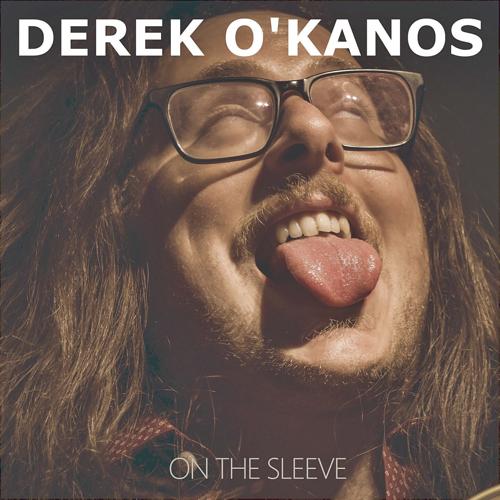 Album art for “On the Sleeve” by Derek O’Kanos.

Derek O’Kanos is releasing his first solo album, “On the Sleeve.”

Album art for “On the Sleeve” by Derek O’Kanos.

Take for instance, “Townshend and Newfane,” a song about the end of a relationship with a woman he was engaged to shortly after high school. She introduced him to the area, where her family vacationed.

“I love my band and I love those songs,” he said, “but most of the songs we do are these epic songs about these big themes and we don’t have a lot of personal songs about real-life experiences.”

“On the Sleeve” has something for everyone: a slow rocker with a big guitar solo at the onset with a mix of catchy and energetic tunes to follow. The closer, “Townshend and Newfane,” offers deep reflections on the breakup.

The extended play album will be available via streaming services Spotify, iTunes and Bandcamp on Jan. 23. Compact discs also are being made.

O’Kanos said the songs were written a while ago and recorded this year. “So It Goes” was penned in 2008 and the newest of the five songs, “Shoreline Collision,” came in 2015.

“So they’re just from different points,” said O’Kanos, who wanted to record the songs before he forgot them. “I felt they were similar enough to package them together.”

O’Kanos said he linked up with engineer and producer Ryan Cohen of Robot Dog Studio in Williston for the effort.

“He’s really great,” O’Kanos said. “He’s down-to-earth, really approachable. He gave me the space I needed to lay stuff down.”

The drive to the studio takes about two hours from Brattleboro, where O’Kanos lives. He would go spend a day or two there every couple of months.

Altogether, the EP took about four or five sessions to complete.

“COVID made it kind of tough,” O’Kanos said. The studio sometimes used remote methods for recording.

O’Kanos sang and played guitar, bass and drums on the EP. He has been playing gigs for more than 15 years and has recorded demos with bands. His current band, a blues/rock/psych trio called O’K and the Night Crew, released its first album in 2018 and a second is expected in the spring. He started as a solo act and still performs shows alone.

Originally, “On the Sleeve” was anticipated to be the first release on a new record label he founded called Oak Honest Records. He said he started it to put out his own material, then figured he could help other artists draw attention or build momentum.

The label’s first release came from The Cosmic Vultures, a funk rock group from Boston. Other projects will include a friend of O’Kanos from Connecticut and an alt-country band out of Cincinnati.

When O’Kanos was a teenager growing up as in Connecticut, he was signed by an independent label.

“In a lot of ways, I’m mimicking that experience — it was a really cool label,” he said, describing a group of musicians who shared contacts to push ahead in the industry. “They’ve since disbanded and closed shop. I’m trying to kind of recreate that system, that kind of collective.”

O’Kanos initially set out to move to Vermont, not necessarily Brattleboro, but he found it was the closest border town with the cheapest apartment he could find.

“I ended up really hitting my stride and meeting some great people,” he said. “I built up a pretty cool life for myself in town.”

O’Kanos said he hopes to do some album release shows, but the pandemic won’t currently allow for that. He’s thinking about streaming a live performance for a virtual audience.