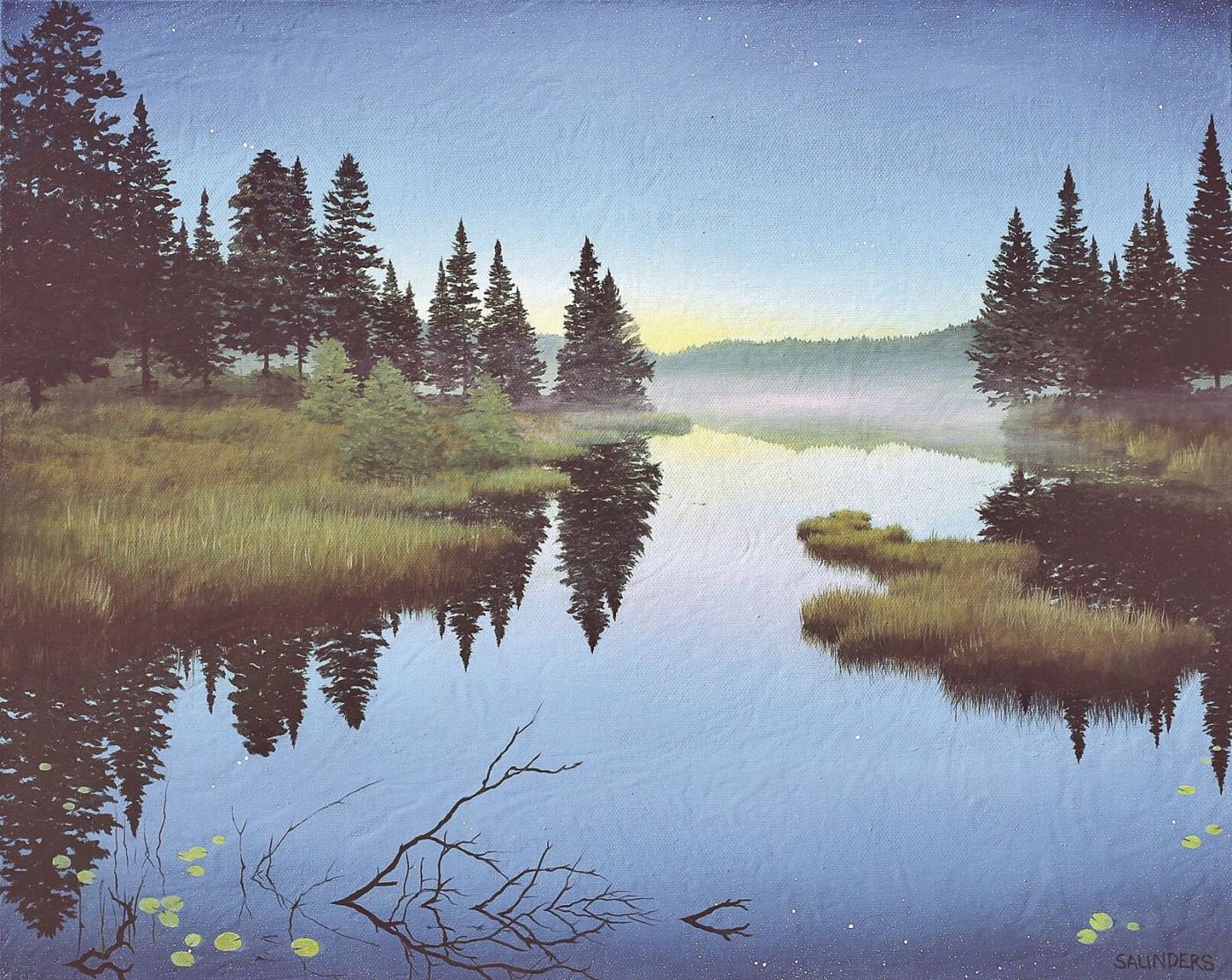 Lindsey Saunders is an oil painter in Putney. 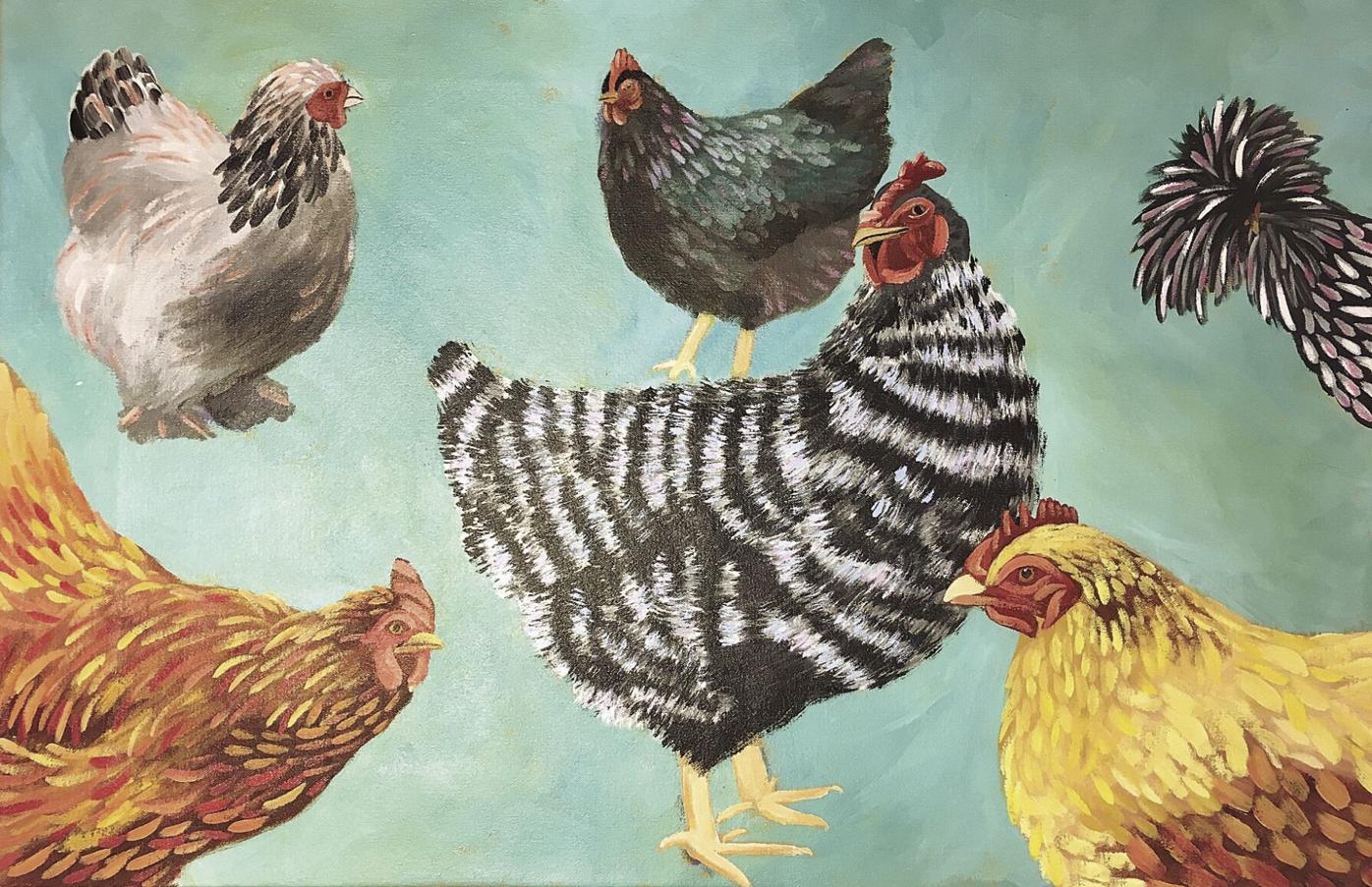 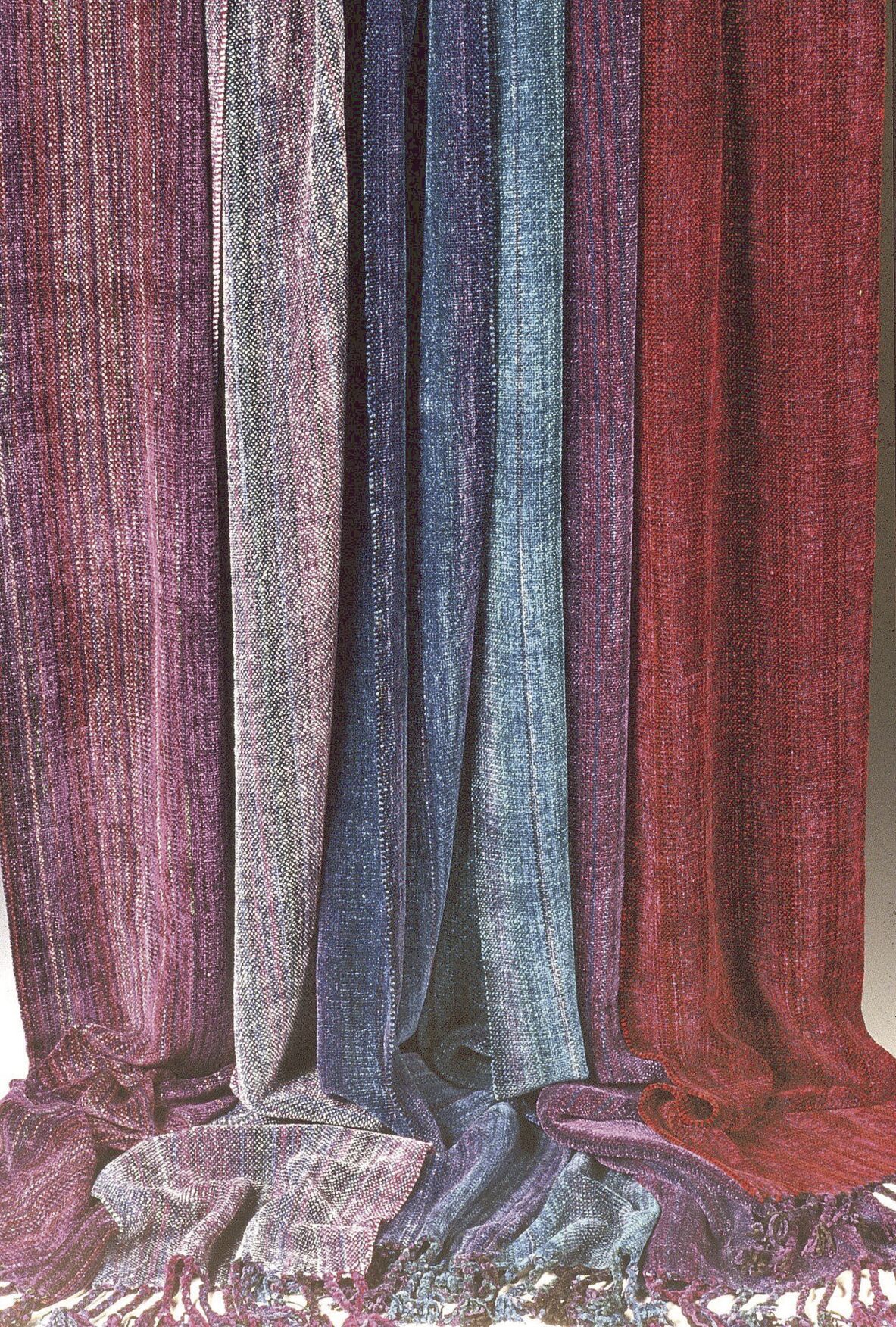 Dena Moses is a weaver from Putney. 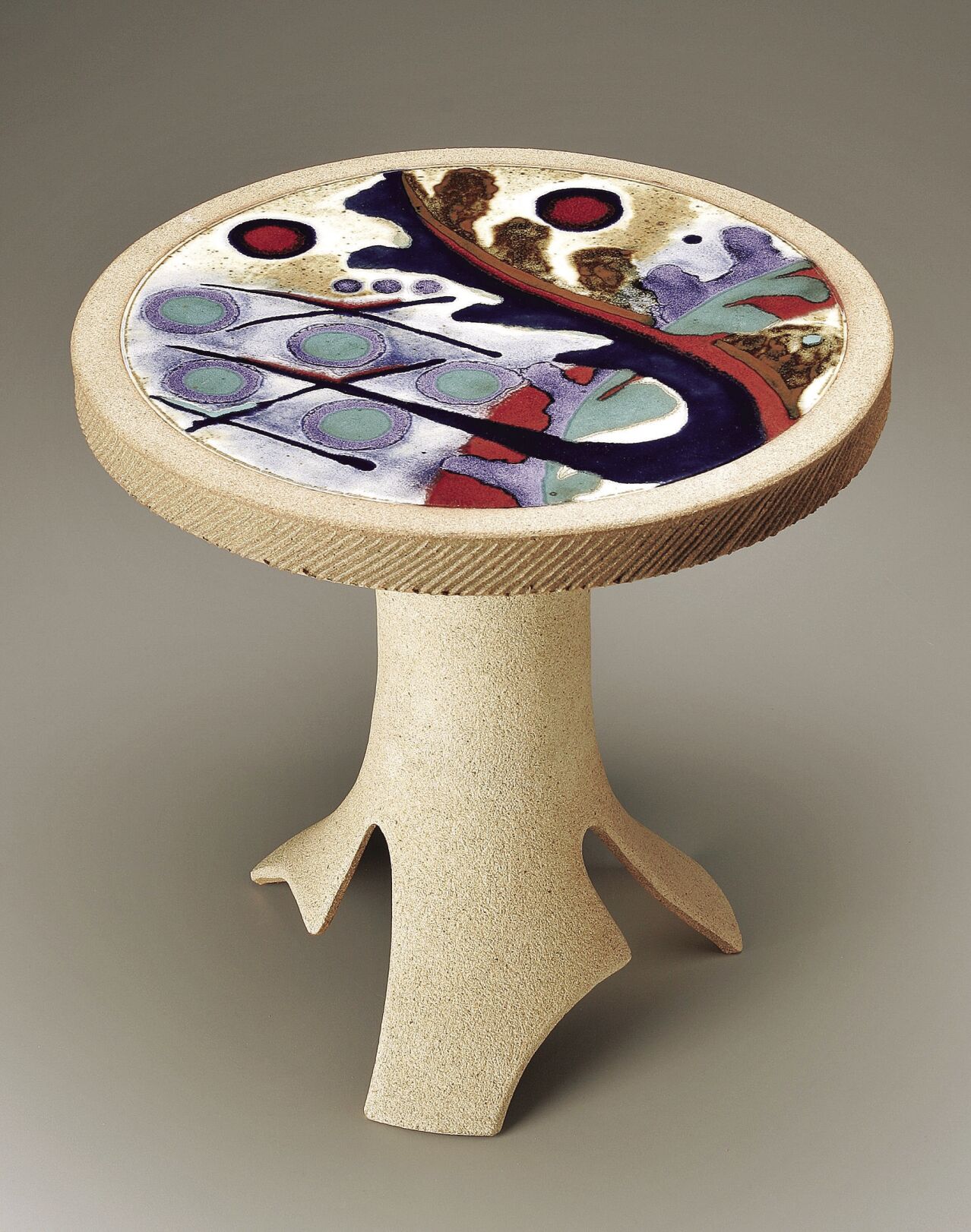 Ken Pick of Putney Village has been making stoneware pottery and other items for more than 50 years. 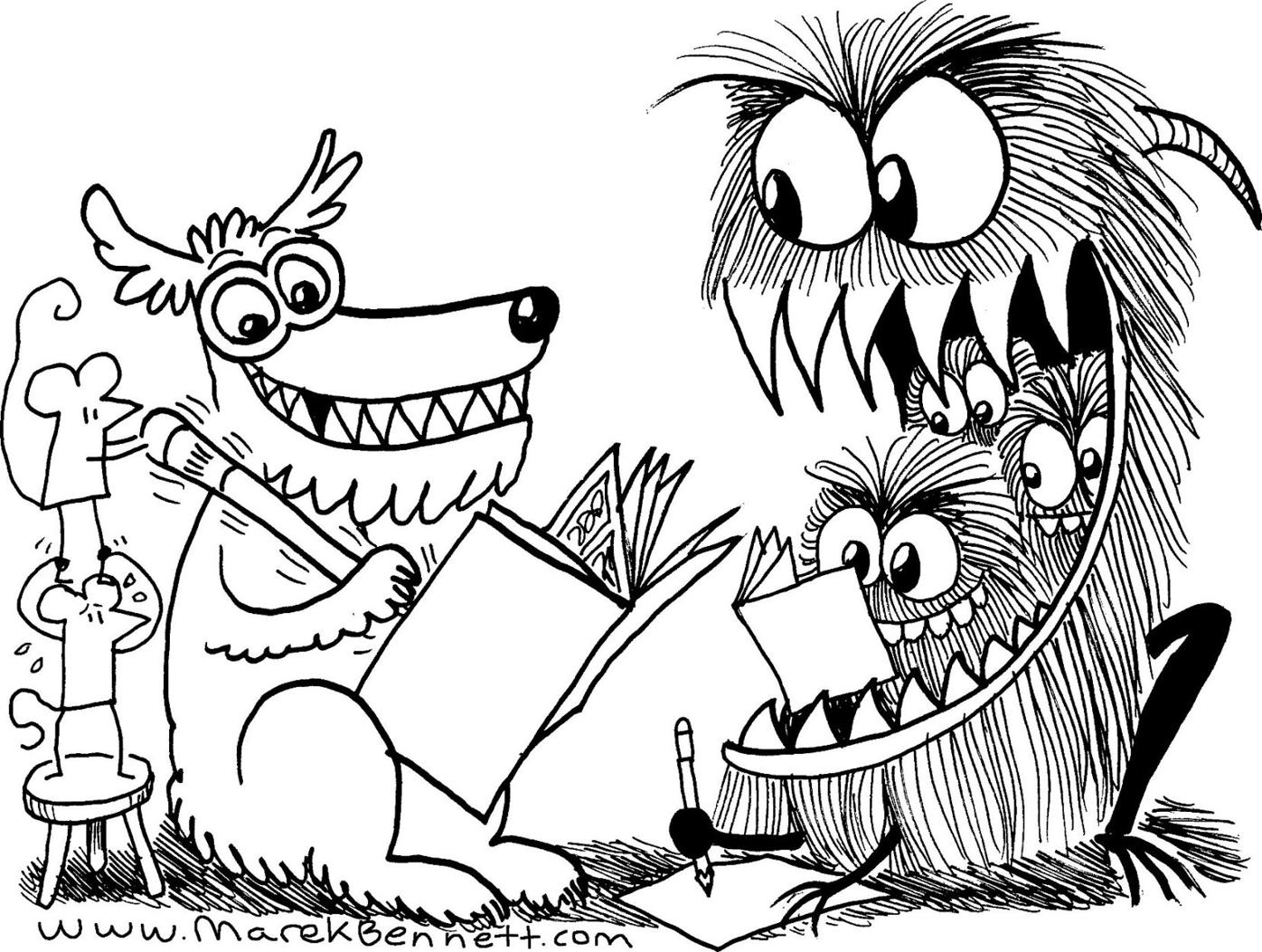 Next Stage will present a Mini-Comics workshop with Marek Bennett at 10 a.m. Saturday. More information about the mini-comics workshop and a link to register is available at tinyurl.com/nextstageminicomics.

Lindsey Saunders is an oil painter in Putney.

Dena Moses is a weaver from Putney.

Ken Pick of Putney Village has been making stoneware pottery and other items for more than 50 years.

Next Stage will present a Mini-Comics workshop with Marek Bennett at 10 a.m. Saturday. More information about the mini-comics workshop and a link to register is available at tinyurl.com/nextstageminicomics.

PUTNEY — As part of preparations for this year’s Putney Craft Tour, potter Ken Pick, one of the event’s founders, installed an extender for his Wi-Fi.

The wireless connection in his studio, about 90 feet from his Putney Village home, had been spotty, “certainly not strong enough to Zoom,” Pick said.

Using Zoom, the video call software, is among the ways Pick and other artisans will interact with patrons during the 42nd annual Putney Craft Tour, taking place all online this year due to the COVID-19 pandemic.

On Friday, Saturday and Sunday, the 19 participating artisans will host online sales and opportunities to connect via Zoom and by phone. Potter Ryan Burch produced short videos of each artisan that can be watched at tinyurl.com/putneycraftvideos, and some artisans have produced their own video demonstrations. Patrons can now browse the tour website, putneycrafts.com, with the artists’ stores opening at 10 a.m. Friday. The tour runs through Sunday at 5 p.m.

“It is kind of a grand experiment,” said Pick, 72. “I think it is going to be quite popular, especially with the changes that are happening in the state around COVID.”

Lynn Barrett, the tour’s public relations person for more than 10 years, said the tour has remodeled its website, and that she has spent a lot more time on social media promotions than in years past. In the days leading up to the tour, organizers have shared images of the artists’ work via the Facebook page, @PutneyCraftTour, with reminders of the 10 a.m. start time.

Sandglass Theater and Next Stage Arts Project will offer free virtual programming as part of the online tour.

Sandglass will present a puppet-making workshop, available to watch at sandglasstheater.org for the duration of the tour, and Next Stage will present a Mini-Comics workshop with Marek Bennett at 10 a.m. Saturday. More information about the mini-comics workshop and a link to register is available at tinyurl.com/nextstageminicomics.

According to organizers, the Putney Craft Tour is the oldest continuing crafts studio tour in the country, and has served as a model for state tours put on by the Vermont Crafts Council.

Barrett said organizers made the decision to go virtual months ago due to the COVID-19 pandemic. She noted that similar tours around the country have done the same.

“I know we have reached people in New York and Pennsylvania. It is open to the world, so it is very exciting,” she said. “It has been a little bit of a struggle to put all the pieces together, as any new thing, but I think people are very excited, and we’ll see.”

Putney weaver Dena Moses enlisted the help of her 16-year-old son, Avi, to make videos of her weaving process, and will release the videos each day of the tour. She will also be available for Zoom meetings to show people around her studio.

Moses, 55, said she hopes to bring the personal touch of buying from her in-person, online.

“They’re getting this beautiful thing, but they’re also getting my energy in it,” she said of when someone buys one of her pieces. “They’re getting my magic and my love as well. Because we can’t be in person, I’ve really tried, on the website, to really incorporate that feeling, to feel like it’s a different kind of space than shopping at a large online retailer.”

With many people stuck at home during periods of quarantine, she has found that more people want to learn to weave. So apart from the tour, she has been working on a new business and website with a focus on selling weaving products and educational material. Her new website, vermontweavingsupplies.com, launched Wednesday (Nov. 25).

“There’s a learning curve, but I feel like I needed to do it anyway, so it’s not wasted energy in any way,” she said. “And I always have so many more ideas than I have time to create.”

Lindsey Saunders, an oil painter, is new to the craft tour and relatively new to Vermont, having moved here from Minneapolis in July 2019. Originally from Wyoming, she attended college in Montana and has also lived in California and Portland, Oregon.

She said she is impressed with the support for artists in Vermont, with resources such as the Putney Craft Tour.

“I did some research, but I didn’t realize the extent of support for working artists in Vermont,” she said. “You can actually be a working artist and do pretty well here if you get your ducks in a row.” She noted that marketing is part of an artist’s trade.

Saunders, 33, had previously planned to go to work doing medical anatomy drawings. After her father died in 2012, she began painting as a form of therapy, and realized this was the work she wanted to do.

“It was one of those cliché, epiphany moments,” she recalled. “Ever since then, I just painted every day. The work has changed a little bit, but I haven’t stopped since.”

Her oil paintings depict landscapes, and she said she is inspired by Vermont’s rolling hills and fog. She will have six new paintings for sale during the Putney Craft Tour.

Saunders, who is on the website committee for the tour, noted that the increased reliance on technology during the pandemic has forced artists to shift even more focus toward online sales.

“I think (technology’s) going to change our world faster than it already is, which is exciting and terrifying at the same time,” she said. “This tour helped me get my online marketing game on point — perfected, almost — so as hard as it was, it was good.”

Jeanette Staley, whose wide range of works include floor cloths, oil paintings and scarves, said she realized during last year’s tour that her website needed an online store, and was in the process of building it before the pandemic began. She said she has been communicating with a small group of Bellows Falls area artists who have been supporting one another as they navigate social media and other forms of technology.

“I think that the marketing, and getting people to come to the tour virtually seems like the most vague part of all this,” said Staley, 57, of North Westminster.

“I’m hopeful, but, you know, it’s not running around with pamphlets and fliers, which I get and I’ve done. So we’ll see how it goes.”

Dummerston resident Judy Fink is a longtime attendee of the Putney Craft Tour, and hopes people will explore the event in its online form.

“It’s a wonderful group of very, very talented artists,” Fink said. “I understand that this is the only way they can share what they do with the world, and hopefully people will take advantage of that.”