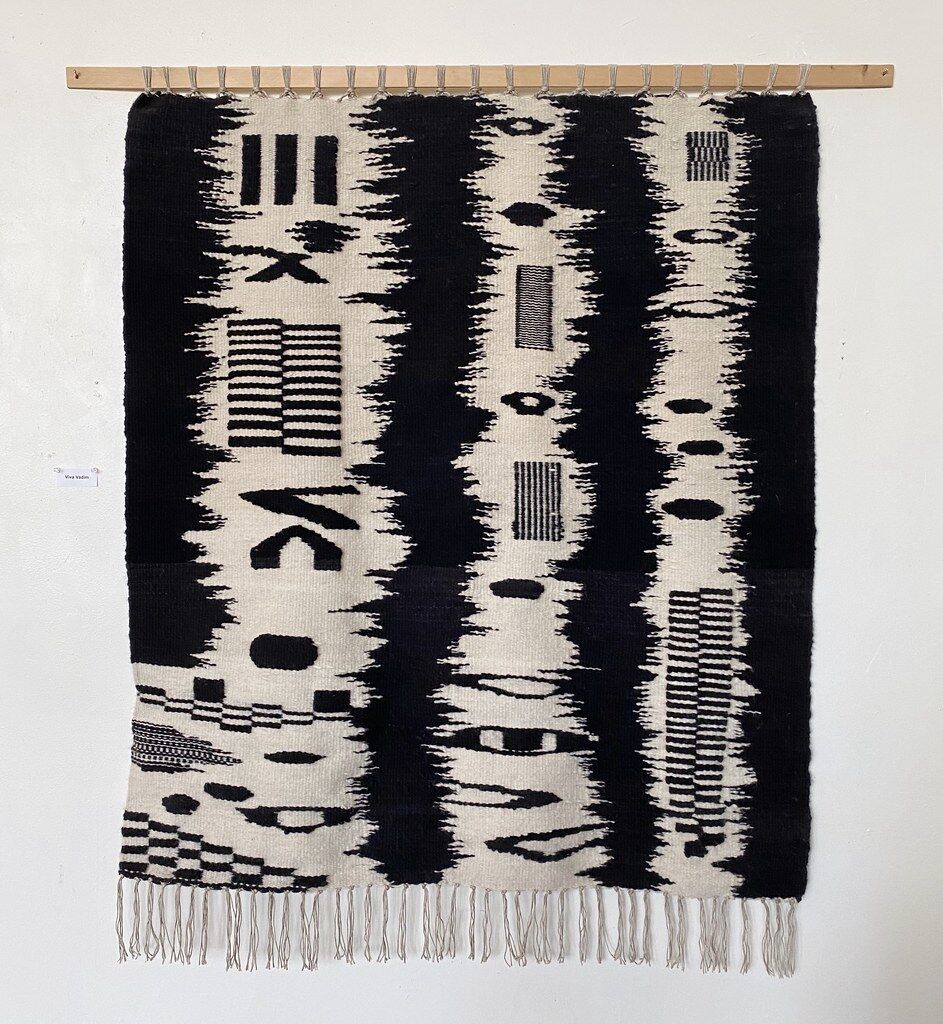 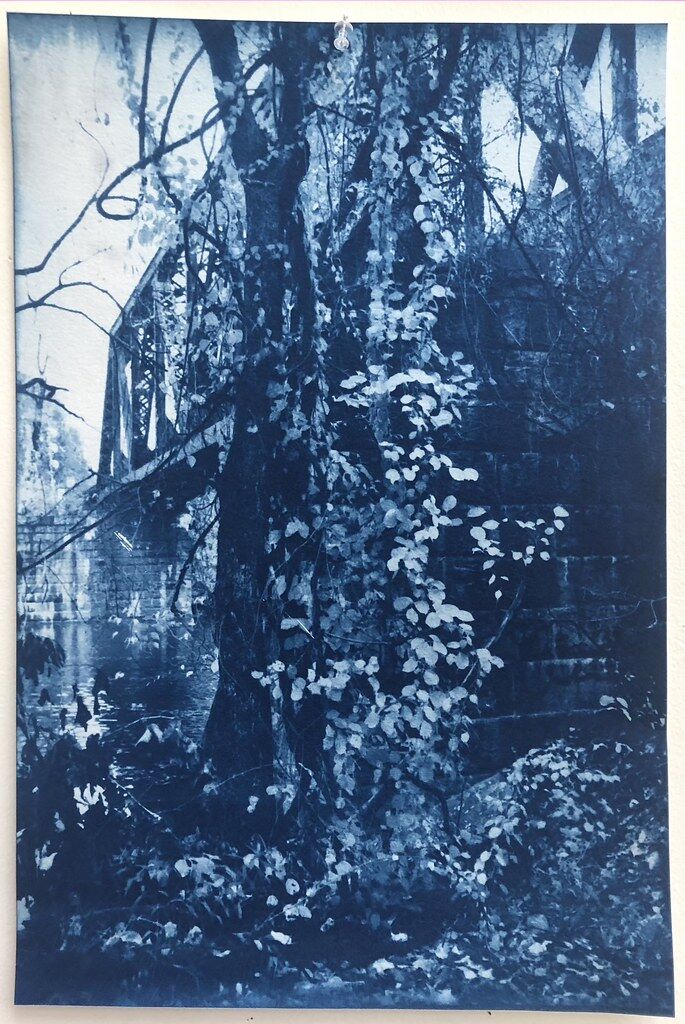 Anna Hubbard, a junior, and Viva Vadim, a senior, each won gold medals in the art category. Vadim also won the American Visions Medal for art. Hubbard submitted original photography, and Vadim submitted a tapestry woven on a loom.

The Brattleboro Museum & Art Center is the Vermont affiliate for the annual awards program. According to information provided by the museum, works were judged on originality, technical skill and the emergence of personal vision or voice. Teachers of national winners were also recognized with awards. Hubbard’s teacher was Lynne Weinstein, and Vadim’s was Melissa Johnson.

The other National Award winners in Vermont are:

According to information provided by Brattleboro Museum & Art Center, the Scholastic Art & Writing Awards is a prestigious national recognition program for aspiring visual artists and writers. Each year, students in grades seven through 12 are invited to submit art and writing in dozens of categories. Since its founding in 1923, the Scholastic Art & Writing Awards have nurtured the talents of many creative visionaries. Past winners include Truman Capote, Lena Dunham, Stephen King, Sylvia Plath, John Updike and Andy Warhol.

The Brattleboro museum has administered the Scholastic Art & Writing Awards for Vermont since 2011. According to musuem exhibitions manager Sarah Freeman, participation in the program has grown steadily since its inception. For this year’s awards, 157 Vermont students submitted 594 works of art and writing.