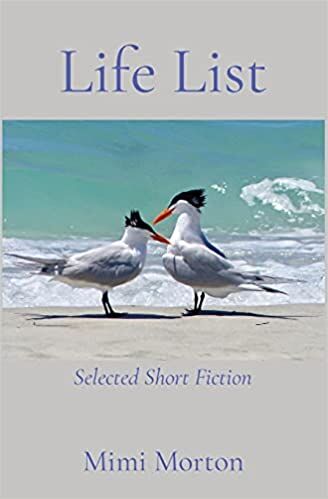 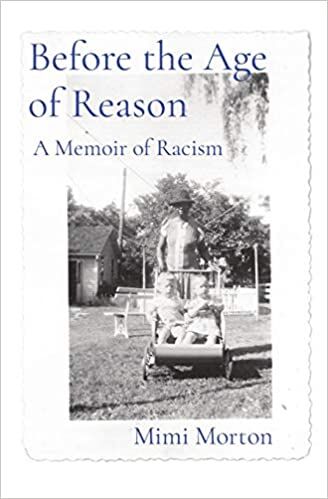 Reviewer’s note: “Life List” was published in 2021, along with Mimi Morton’s memoir “Before the Age of Reason.” Both books are available at Everyone’s Books in Brattleboro and online. Mimi died of cancer on Jan. 10, 2021, but finished both books while she was ill.

Set in North Haven, a fictional Vermont community with its gallery of locals, eccentrics and survivors, probably recognizable to residents in the know, the characters in “Life List” become as indelibly imprinted in the imaginations of readers as, say, those living in Sherwood Anderson’s Winesburg, Ohio.

One thing that often makes a short story no more than a minor accomplishment is, paradoxically, its perfection and jewel-box finish. Mimi Morton had the sort of talent that could make that happen any time. But the strength of these stories is in the momentum with which so many of them end. An episode concludes, but the reader understands that the characters have so much more living to do. And, in many cases, Mimi delivers those futures, always surprising, in subsequent stories.

Mimi’s death has left me grieving, for a friend and for a colleague with whom I shared writings. Grieving, also, that “Life List” is in some sense an unfinished work, that her creations, her characters, had further adventures and especially misadventures to undergo, and that their author’s death has deprived them of their futures. The “life list” is one that should always be added to. The unfinishable nature of this book is one of its great strengths.

The first story of Mimi’s that I read was “Cellar.” I was familiar with Mimi’s intelligence, her wit, and her casually incisive way of throwing off murderously funny observations. But, in “Cellar” and her other stories, she found a medium for those abilities and brought them within the control of the uninflected voice of the calm, invisible storyteller. That’s something that only the majors among literary artists are capable of.

Read her story “The Borning Room Window.” It will do what the best stories do. It will crack your heart open.