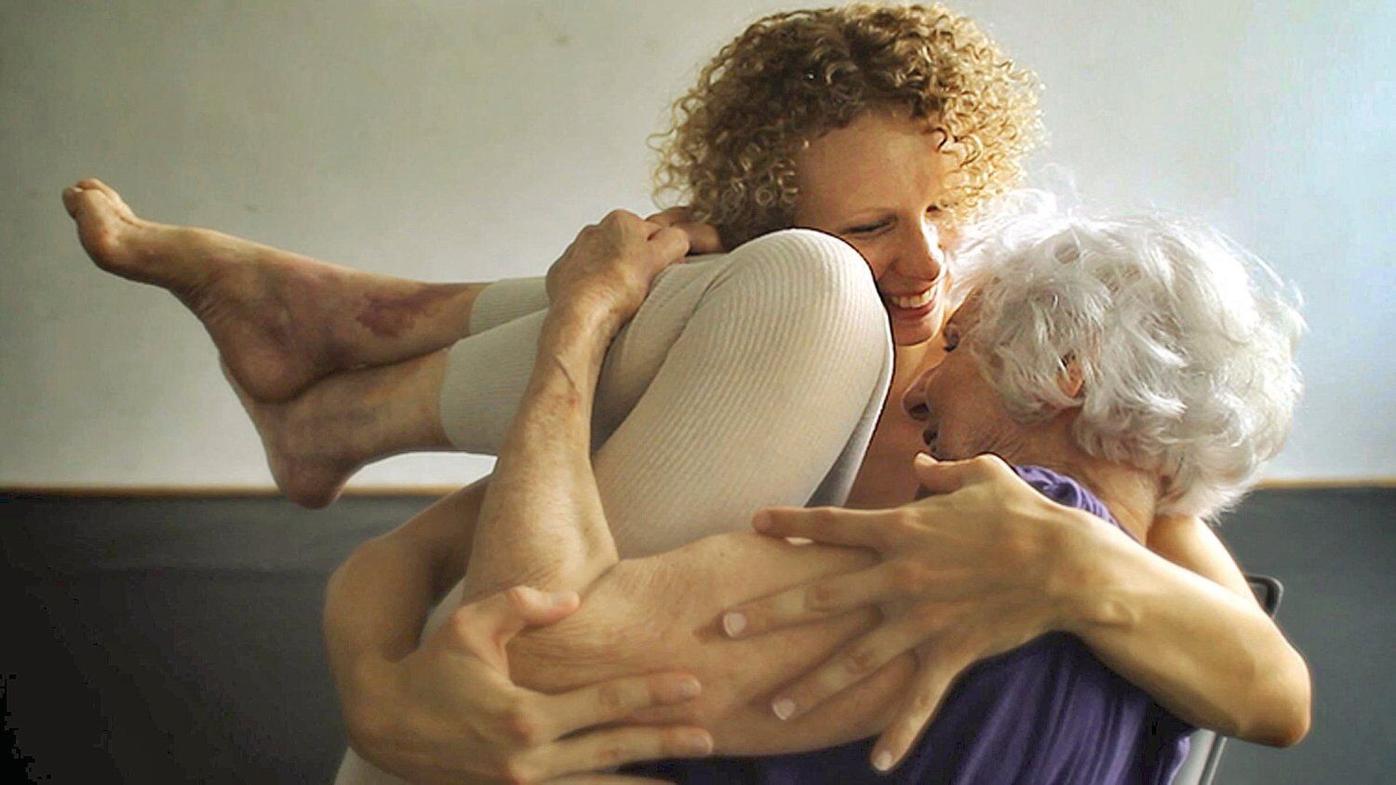 'The Euphoria of Being' is among the films being screened at the 29th Women's Film Festival this month in Brattleboro. 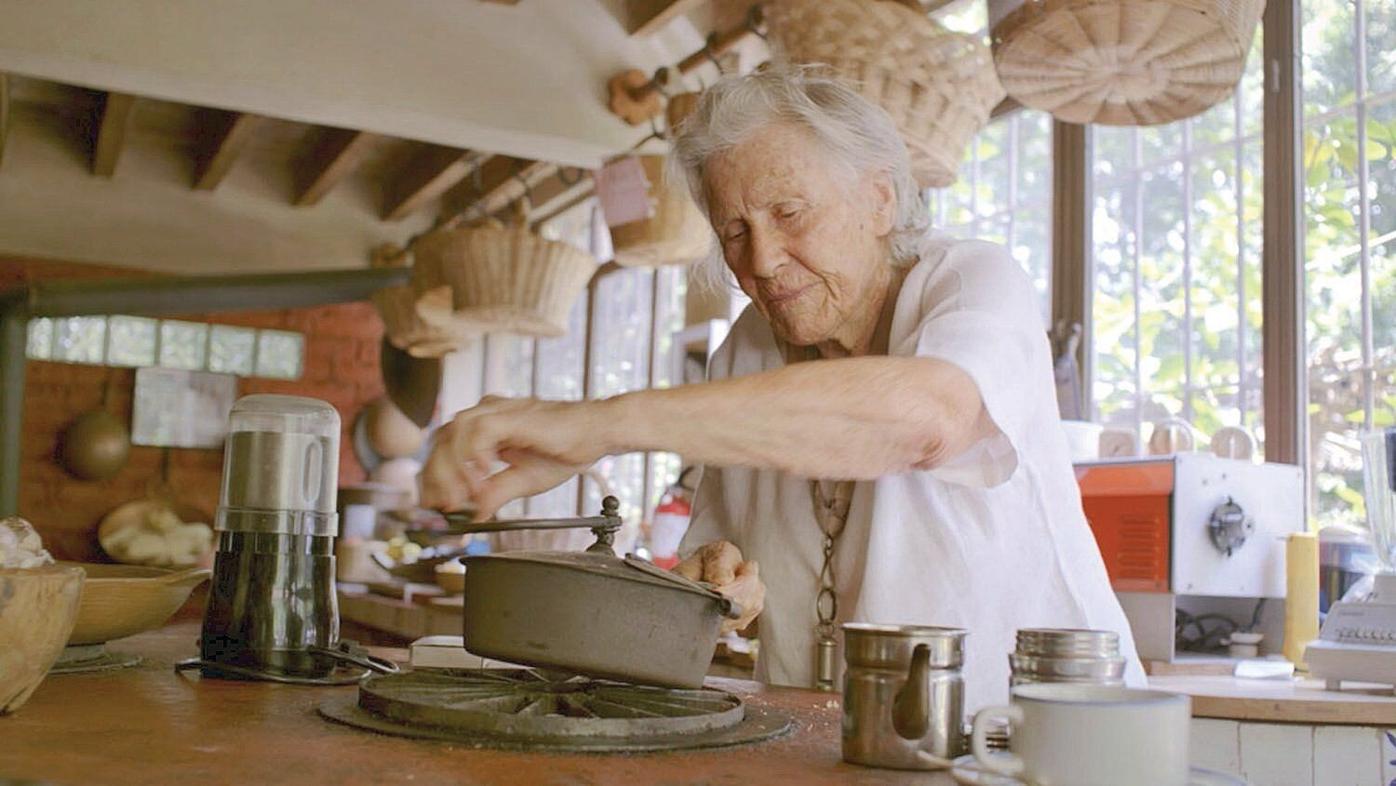 "Nothing Fancy" will kick off the Women's Film Festival in Brattleboro on Friday, March 20.

'The Euphoria of Being' is among the films being screened at the 29th Women's Film Festival this month in Brattleboro.

"Nothing Fancy" will kick off the Women's Film Festival in Brattleboro on Friday, March 20.

BRATTLEBORO - For its 29th year, the Women's Film Festival is once again highlighting a full spectrum of women's experiences in the world; stories that are inspiring, thought provoking, and heartwarming, celebrate their humanity, their talent.

The event, the longest running festival of its kind in New England, raises funds for the Women's Freedom Center, the non-profit domestic and sexual violence organization providing shelter, advocacy, and support to southeastern Vermont for over 45 years.

Forty feature films and shorts out of the 250 screened were chosen by the Women's Film Festival committee. They include comedies, fantasies, dramas, romances, and documentaries providing a varied selection of subject matter. Films will be screened at New England Youth Theatre, 100 Flat St., over two weekends from March 20 through March 29.

According to Shari, a Women's Freedom Center advocate (last names are not shared for safety reasons), there were many gems that couldn't make it. "So many good ones," she said. "These are eye-opening films of resilience and creativity, these women are changemakers."

There are brilliant storytellers of all genders and race, but not all get an equal chance to tell their story in a white, male-dominated world of filmmakers holding the purse strings, still operating from an old mindset on what makes money. Women account for half the planet's population and graduate from film schools in the same numbers as men but get squeezed out of funding, according to Shari. The Women's Film Festival is one pebble in the film industry's pond working to create a ripple of change evidenced by a slight increase in the funding given to women filmmakers, she said.

Finally reaching double digits in 2018 with 10.6 percent of films by women getting produced - or perhaps even as high as 12 percent depending upon which statistic you read - the numbers are up from the average for the last 100 years of 7 percent, reflecting a shift in the storytelling culture, Shari said. Yet overwhelmingly films still come from a white male perspective often perpetuating violent behavior, something that is directly connected to the Women Freedom Center and its services.

"We focus on the positive," Shari said, "but still have a long way to go."

These films are for everyone, not just for women. However, they are not recommended for young children. There are films about arts, food, friendship, activism, sports, lesbian/queer lives, motherhood, gender roles, religion, romance, and so much more, offering a template for change.

For the opening gala at 7 p.m. on Friday, March 20, "Nothing Fancy" lends itself to the broader spirit of the whole festival. It's about a 96-year-old British chef and author, Diana Kennedy, widely regarded as the world's authority on Mexican cuisine. She has been seen as a culinary anthropologist for preserving regional dishes and methods traditionally passed down orally from mother to daughter. Tickets for the gala are $40.

- "Arming Sisters/Sisters Rising," by local filmmakers Willow O'Feral and Brad Heck, is a documentary about six native American women fight to restore personal and tribal sovereignty in the face of ongoing colonial violence against indigenous women in the United States. A question and answer session with the director will follow.

- "Pushout: The Criminalization of Black Girls" by Jacoba Atlas shines a spotlight on stories of women that don't get told. This documentary centers on the story of the criminalization and miseducation of African-American girls throughout the country.

- "Ms.Diagnosed" by Tricia Regan tackles gender inequity in healthcare and how it results in negative outcomes. Women and men are physiologically and genetically different, yet all the research on healthcare is done on men and most cardiologists are men. Women are more likely to be sent home with an improper diagnosis resulting in women dying. "Ms.Diagnosed" explores why the inequality exists, why it persists, and how it can change.

- "Navigating Thru" by Lindsay Jackson is about the determination of two women hiking the Appalachian Trail. Every year, thousands of people attempt to thru-hike the Appalachian Trail, but only one in four will be successful. Of those who are successful, just 25 percent are women. "Navigating Thru" aims to explore the everyday struggles any thru-hiker faces as well as what it means to be a woman on and off the trail.

- "Queering the Script" by Gabrielle Zilkha is a look at how queerness on TV is a dynamic part of the script. Queerness on television has moved from subtext to all-out multi-season relationships, but in 2016, a record number of queer women died on fictional shows, angering fans and launching a successful fight for more diverse representation. TV is changing because of these fans who want to see better representation.

For information about these and other great films and the schedule, visit womensfilmfestival.org. Tickets for individual films range between $8 and 410 and a five-movie pass is available for $40. Passes may be purchased at Everyone's Books at 25 Elliot St., or online at ticketelf.com.

In addition, the Women Freedom Center is offering a free writing workshop "Telling Our Stories," facilitated by writer and educator Deborah Lee Luskin, for survivors of sexual abuse and violence. The workshop will be held at Brooks Memorial Library, 224 Main St., on March 14, 21, and April 4, from 10 a.m. to 1 p.m. For more information visit deborahleeluskin.com.

"Everyone has the right to tell their own stories," Shari said. "Fans and audience in general, can and do have an effect on the ethics of the film industry. When youth see someone 'like me,' films can exponentially change the environment."