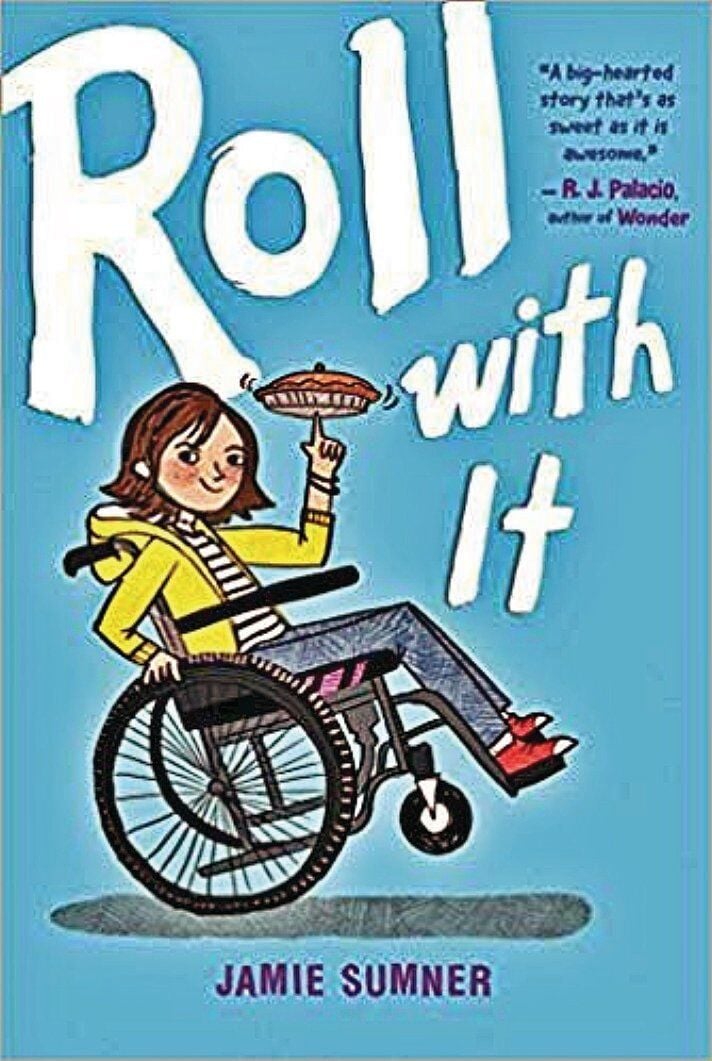 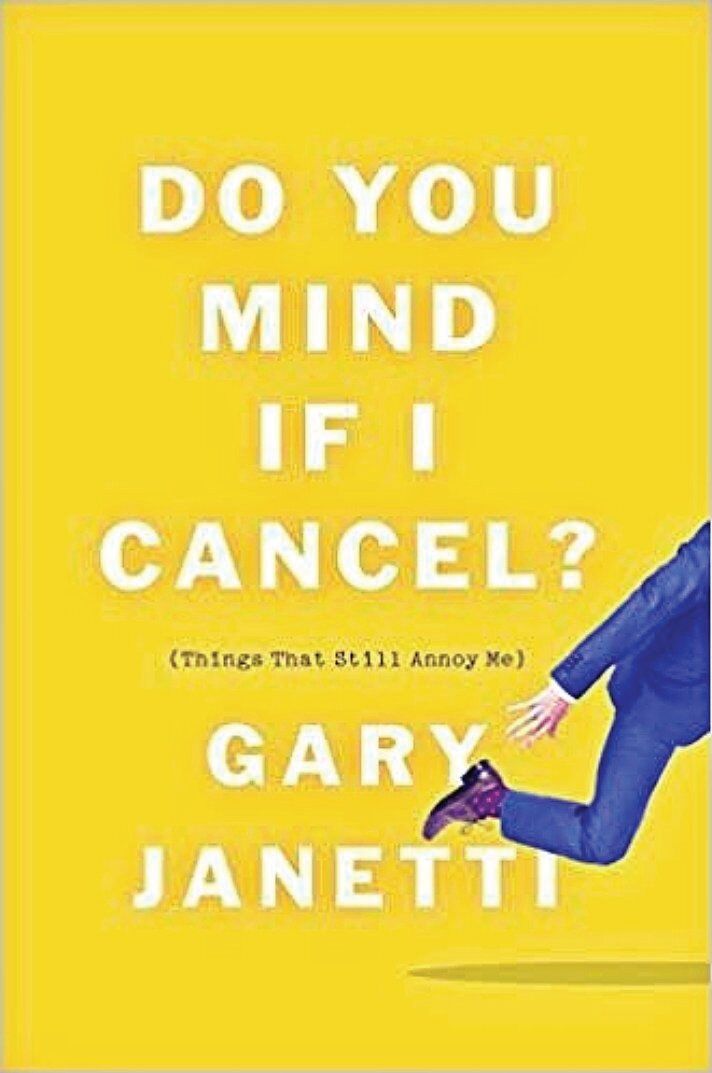 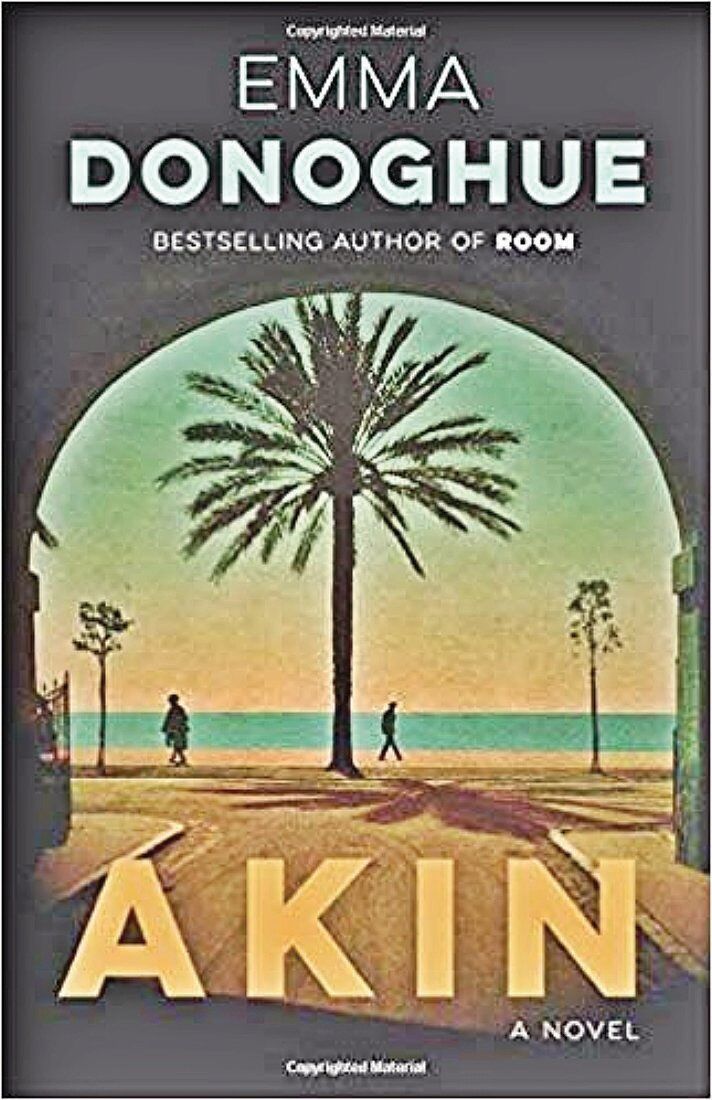 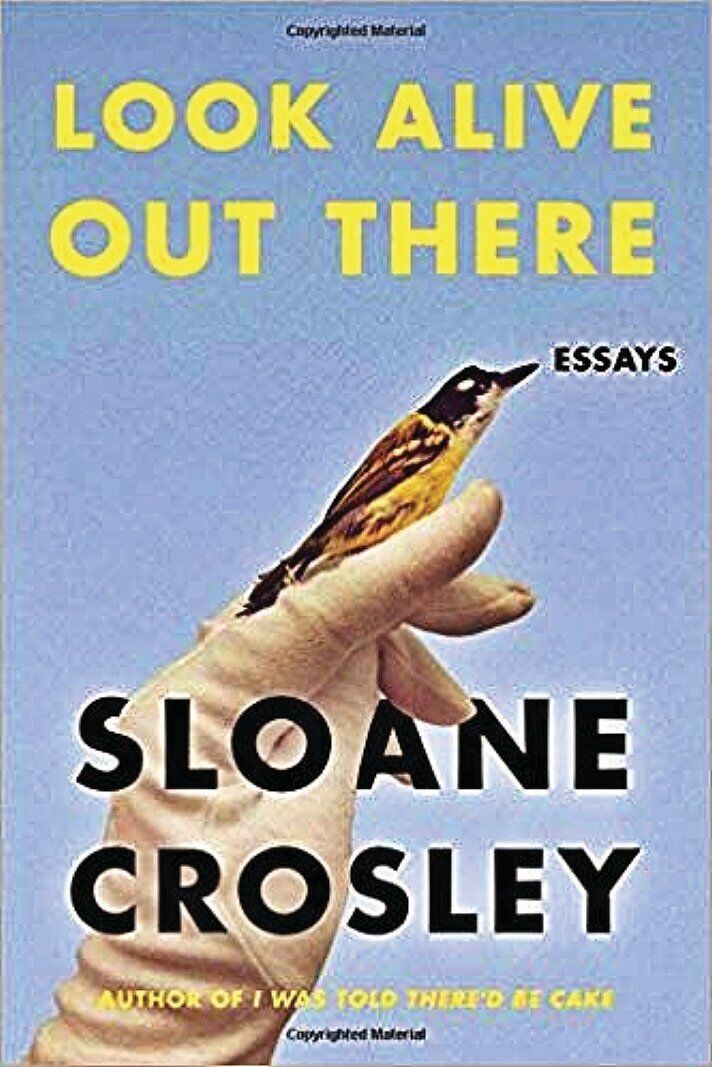 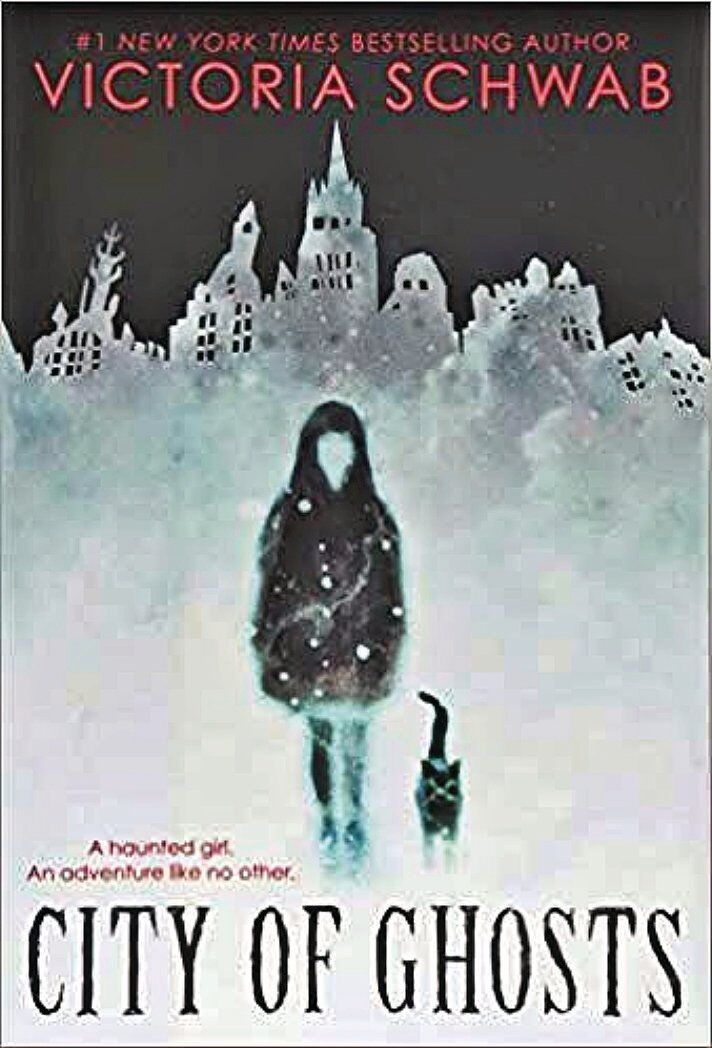 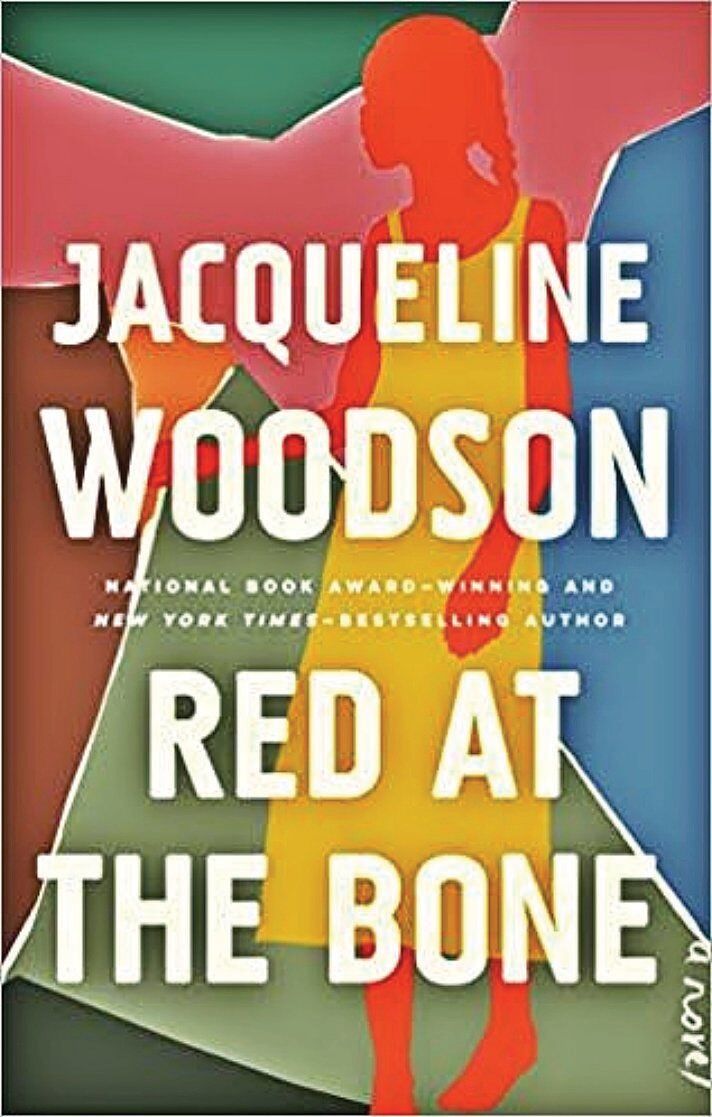 Ana's Pick: "Do You Mind If I Cancel?" by Gary Janetti

Gary Janetti is a writer and producer for some of television's most iconic comedies, including "Will & Grace" and "Family Guy." And he is now also the author of his first collection of essays, "Do You Mind If I Cancel?"

Anyone who has enjoyed Janetti as the man behind a stream of Instagram content gold, both on his own account and as a popular feature on the account of his husband, Brad Goreski, already knows that he is in possession of a wicked and subtle wit. But before finding success, he was a quiet boy growing up in 1970s New York City, living a vicarious internal life of glamor and drama through the emotional thrill of commercials for "Evita" and his devotion to "One Life To Live." Like many people, he suffered the indignities of work at grocery stores and chain restaurants, night shifts at hotels, and stints in menswear at a Saks in Long Island. All while cherishing a private dream of acting or writing, callings that he felt drawn to, but did not know how to achieve.

Janetti's book is the next in a line of memoirs and essays that have become a popular literary vehicle for actors, comedians, and media personalities looking to find another outlet for their material. Yes, Janetti is very funny, with a straight forward and self-deprecating style. But his writing is also lean and elegant, and he is not merely showcasing a series of one-off pieces designed to entertain with tales of his salad days before success. He has not created cute little jaunts down memory lane that show the reader he was once a commoner before he claimed the inevitable success he now wields. Instead, Janetti is clear-eyed and unsentimental in examining the loneliness and sense of otherness that dogged him as a young person, and the confusing process of finding the way forward when no clear path was apparent. Janetti is an observant writer who knows how to find the honesty of humor in dark places, and he has the bravery to tell about it. His success is well deserved.

Cassidy's near death experience left her with two gifts, the ability to cross the veil between the land of the living and the land of the dead and a ghost for a best friend. Her parents, the famous paranormal investigators called the "Inspecters," have been secretly developing a paranormal travel show, and now that it's been green lighted they are headed to Edinburgh, Scotland. In an old city like Edinburgh, the pull of the veil is much stronger, and Cassidy's inexperience leads her down a dangerous path.

This is a great plot driven story for your middle grade reader or for someone who is looking for a spooky "candy" book. Happy Halloween!

Donoghue exquisitely weaves two stories together. As a 79-year-old retired professor is about to leave for France he receives a call from Children's Services and asked to be the guardian of his 9 yr. old great nephew he has never met. Not able to say no, this unlikely duo takes off in search for family secrets in the south of France. While discovering the truths about his mother during WWII, he discovers truths about himself and this young boy. Beautifully told with tenderness, one story comes to an end as the other just begins.

Betty's Second Pick: "Red At The Bone" by Jacqueline Woodson

This is a wonderfully written book that explores class, family and race with emotional intensity. Back and forth in time and narrator, Woodson explores the influences of history, family and community and the decisions that have been made. Two families from different backgrounds and social class are drawn together by an unexpected pregnancy. I found it incredibly moving and was held captive by the writing.

Lisa's Pick: "Roll With It" by Jamie Sumner

This middle-grade novel tells twelve-year-old Ellie's story of moving from Nashville to living with her mother and grandparents in small-town Oklahoma when her grandfather is ill. Ellie has cerebral palsy and uses a wheelchair. Moving to a new school is challenging, but she makes two great friends who she becomes close to. Ellie is also a baker and plans to compete in the baking contest at her grandparents' church. This small town move may be the best thing for Ellie and her mom, if only she can convince her mom to stay. Great writing and a compelling story.

Lisa's Second Pick:  "Look Alive Out There"  by Sloane Crosley

Crosley's essays are hilarious and so readable. The essays range in length, with some just a couple of pages and others twenty pages or more. She covers a wide range of topics, from her interactions with her too loud neighbors to her attempt to climb a volcano with absolutely no preparation. Fans of humorous essays will enjoy this book.