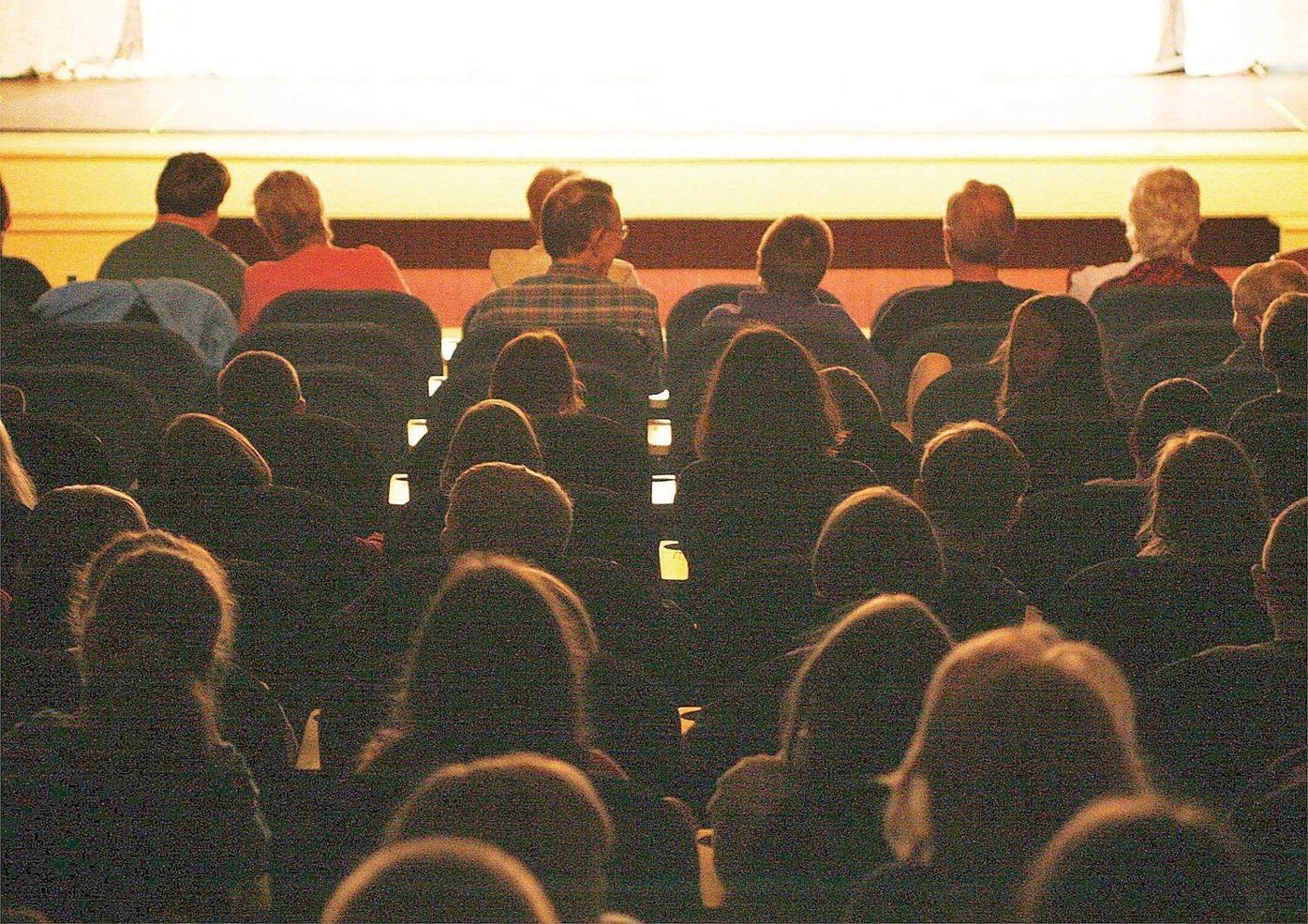 A crowd gathered for a production at the Bellows Falls Opera House. Such gatherings are now prohibited under an emergency order from Gov. Phil Scott to help break the spread of the novel coronavirus. 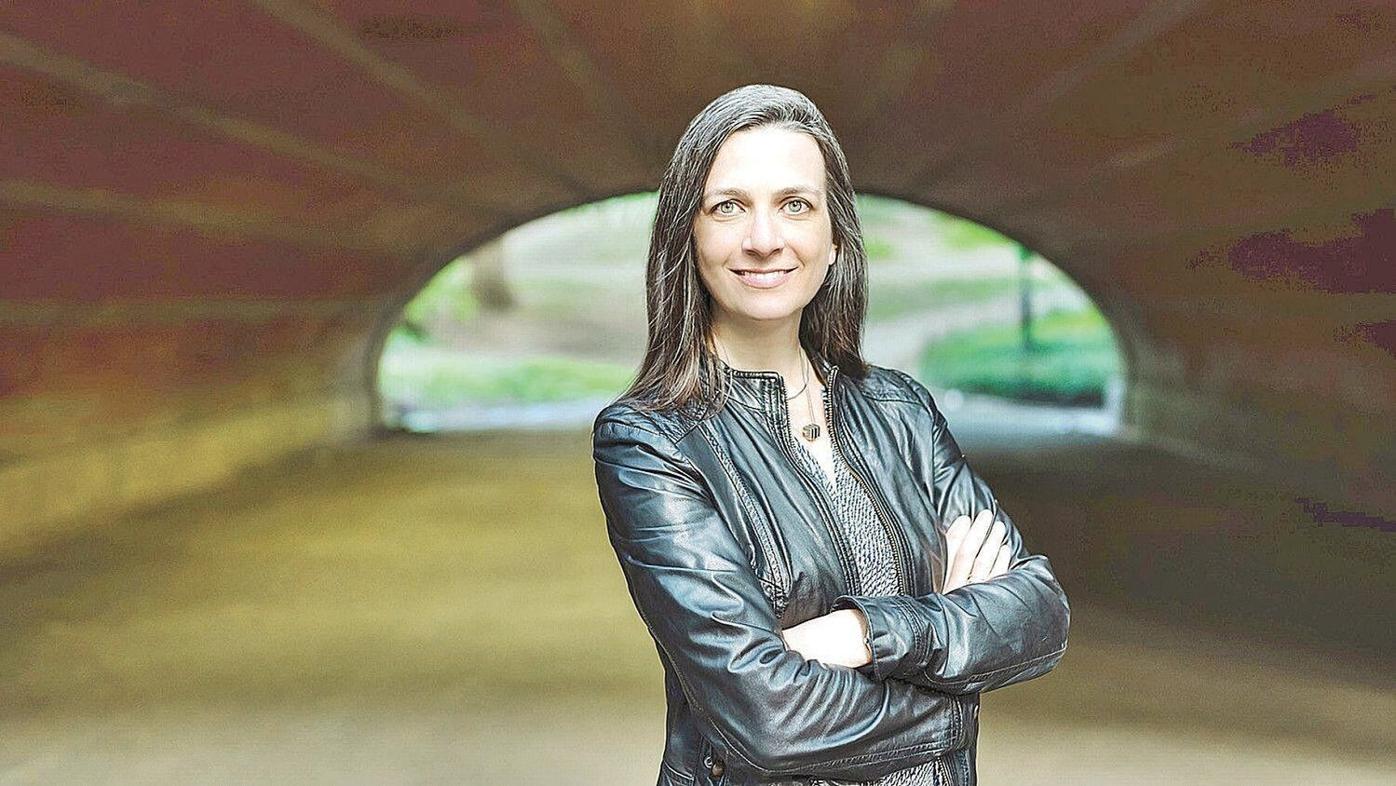 Susanna Gellert, the executive artistic director at Weston Theater Playhouse, found herself making a decision to cancel all events through April 10 when events developed rapidly in the coronavirus epidemic. 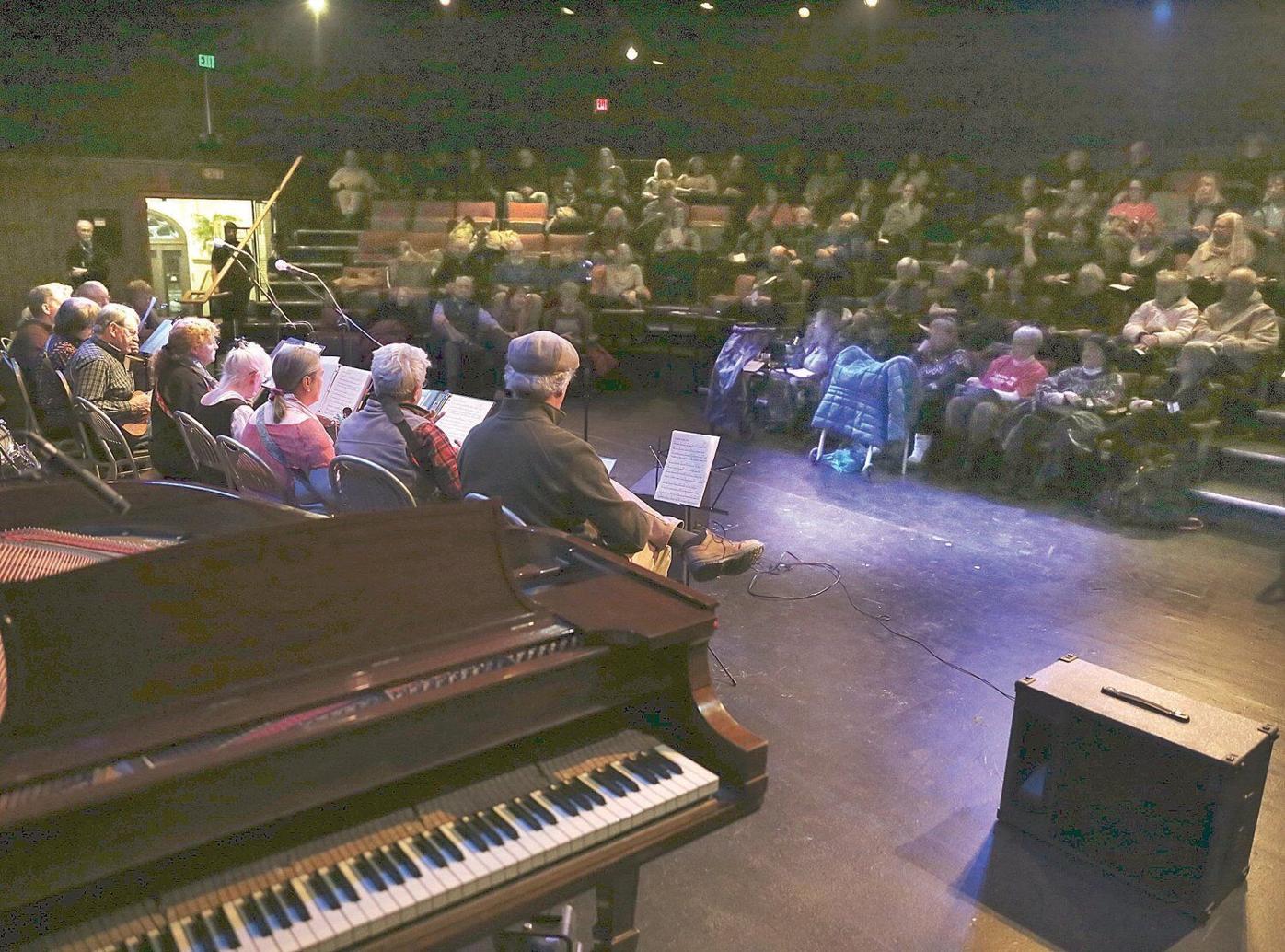 A week ago, Bennington's Oldcastle Theatre was in "wait and see" mode on coronavirus. This week, the theater is rescheduling events and hoping for the best by May.

A crowd gathered for a production at the Bellows Falls Opera House. Such gatherings are now prohibited under an emergency order from Gov. Phil Scott to help break the spread of the novel coronavirus.

Susanna Gellert, the executive artistic director at Weston Theater Playhouse, found herself making a decision to cancel all events through April 10 when events developed rapidly in the coronavirus epidemic.

A week ago, Bennington's Oldcastle Theatre was in "wait and see" mode on coronavirus. This week, the theater is rescheduling events and hoping for the best by May.

BRATTLEBORO — A week ago, the creative economy in southern Vermont was approaching the novel coronavirus outbreak with uncertainty and concerns about its negative economic impact on artists and cultural institutions.

Within a few days, those fears were quickly realized, as it became clear that the means of slowing the epidemic would mean empty theaters, galleries and concert halls.

An example of how fast things are moving came in a Weston Playhouse Theatre email blast from Susanna Gellert, the summer theater's executive artistic director, regarding a planned performance of "Upstate."

"Yesterday I let you know that Weston Playhouse Theatre has been closely monitoring the development of COVID-19 and taking all recommended precautions to keep our spaces and our community safe," Gellert wrote. "As we all know, this is a rapidly evolving public health event and we have now decided to cancel all events through April 10."

For arts organizations, the decisions came down to protecting patrons against an airborne virus that might be transmitted by asymptomatic carriers, and the potential for financial losses from presenting programming in front of empty seats.

New England Youth Theatre in Brattleboro suspended rehearsals, classes and workshops until further notice. "We are committed to being around when this is over," Executive Director Hallie Flower said. "[We are] continuing to work administratively, but at some point, we will have to stop because we won't be able to pay people."

In the meantime, the youth theater organization is working on creative ways to keep students involved digitally, such as through a recent online scavenger hunt.

"I can tell you it was a very difficult decision to choose to reschedule our festival as it is our major fundraiser, but we felt that it was the responsible thing to do," Vickie Sterling of the Women's Freedom Center said.

Last week, Jennifer Jasper of Oldcastle Theatre in Bennington said, "We will probably see how it goes, being responsible to keep everyone safe."

By Friday, she had posted on Facebook that March events were being rescheduled, and is hoping for the best by May.

Jon Mack of Hooker-Dunham Theatre in Brattleboro was also in limbo last week but decided to suspend shows Monday, calling it "devastating" to the theater and its community.

"We all thrive on bringing people together for a shared, communal experience. We understand, however, that the more urgent need at this moment is to slow the spread of illness in our community."

Stone Church's Robin Johnson canceled last Saturday's event, posting the following notice on stonechurchvt.com: "We at Stone Church need and love our whacky congregation. In the interest of helping to 'flatten the curve' and with the hopes of returning to normal operations as soon as possible we have cancelled the remainder of our March schedule."

For art galleries where social distancing is easier to maintain, the decision to close was a bit more difficult. Last Thursday, Jim Mitchell of Mitchell-Giddings Fine Arts, said people were still coming in. By Monday, he said he would probably close and would post more information on Facebook.

Brattleboro Museum & Art Center rescheduled the annual meeting of the museum's membership, scheduled for March 31, and canceled a Ukrainian egg decorating workshop that was to take place Saturday afternoon. The galleries will be closed to the public through March 24, and the ARTravel to Costa Rica has been canceled.

"At the same time, we want people to be able to come to museums. It is a place of solace. We will remain open as long as possible," he said.

The closures will have a negative financial impact, said Lissa Weinmann, owner of 118 Elliot, where renters holding classes are canceling. 118 Elliot offers nonprofits an affordable space to hold events, so they can operate on a sustainable level.

"We know it is coming," Weinmann said. "The economic impact is going to be ugly. We have to see how the federal government steps up to help."

There will be help. The Vermont Department of Labor is extending unemployment benefits and the Vermont Arts Council is offering emergency grants to those affected by COVID-19.

Donna Hawes at River Gallery School is learning as she goes. The school has closed for two weeks and is postponing its annual fundraiser, Off the Wall Art. "This is an unknown. We have to stay open-minded," she said.

She is busy working on ways to stay engaged with students virtually and filling out forms for state and federal assistance.

Mack, at Hooker-Dunham, summed up how arts organizations are looking ahead.

"We will seek innovative ways to connect artists and audience, so that the creative spirit of our community continues to be a vital source of strength and hope through this crisis," he said. "Art will live. It will survive."