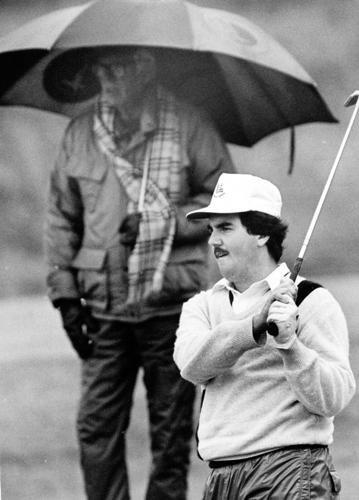 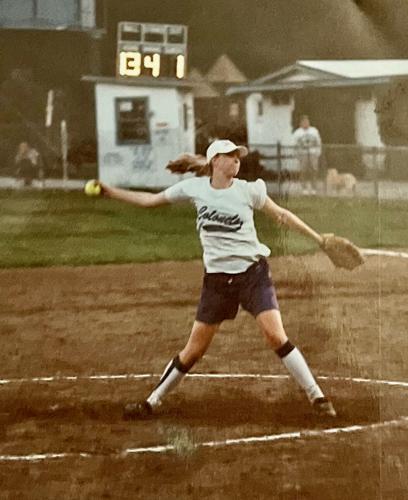 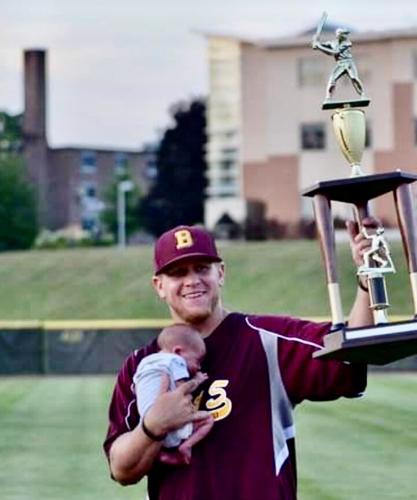 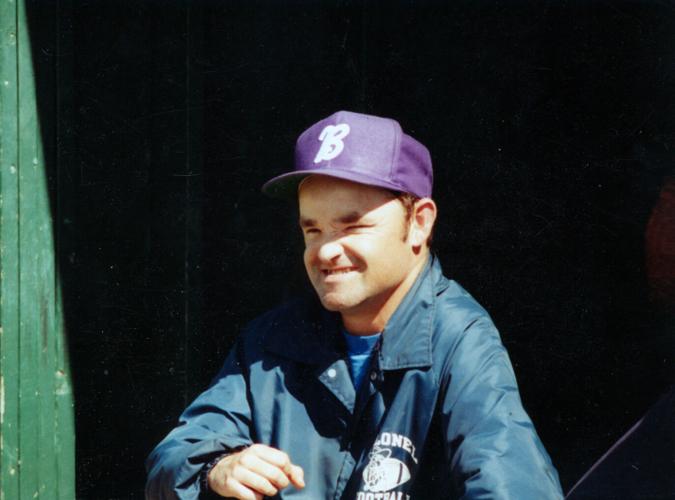 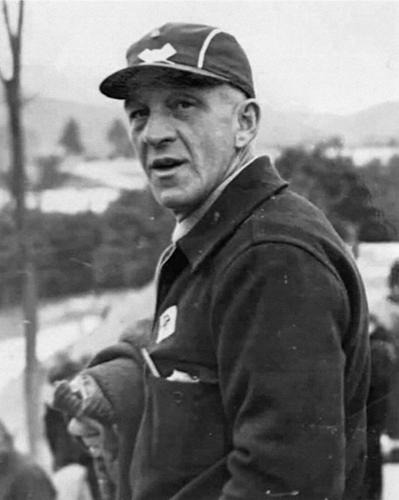 BRATTLEBORO — Ten people and a couple of teams will be inducted into the BHS/BUHS Athletic Hall of Fame on Nov. 5 at 6 p.m. The banquet will be held at Post 5 American Legion.

Eric Libardoni won the Dede Stolte Cup and Wally Carlson Award in 2000. He was selected to play in the All-Star Hockey Game and the Twin State All-Star Baseball Game. He was on the 1999 BUHS state championship baseball team and was a two-time captain of the Brattleboro varsity boys hockey team.

“Lib” went on to play baseball at St. Michael’s College, where he was a two-time captain and a career .352 hitter (tied for 5th in school history). His 36 runs scored during one season ranks him second all-time.

Fred Harris was an innovator in several outdoor sports, but spent his life promoting and supporting ski jumping. Born in Brattleboro in 1887, he was a 1906 graduate of Brattleboro High School and a 1911 graduate of Dartmouth College.

Harris was the designer of Brattleboro’s Harris Hill Ski Jump and the founder and organizer of the annual Harris Hill Jumping Tournament in 1922. A ski jumper himself, he also excelled at tennis, once winning the National Championship in mixed doubles. He also excelled at rowing, sailing, marksmanship and became a pilot, learning to fly in World War I.

Meghan McLoughlin was a three-year varsity starter in field hockey and the offensive player of the year/MVP (2000) in basketball.

Softball was where she really excelled. She finished her Brattleboro career with an ERA of 0.85 with 407 strikeouts and just 47 walks. She had 20 shutouts, five no-hitters, 13 one-hitters and three trips to the final four. She was the Stolte Cup winner, which is an award given to the best male and female athlete in each graduating class.

McLoughlin went on to pitch for Keene State College, helping the Owls win a couple of conference titles. She had a career ERA of 0.395, winning 39 games and striking out 422 batters. She also threw the first perfect game in KSC softball history.

Thomas Edward Finnell was born with special needs and while he couldn’t physically perform sport skills, he had the devotion to sports that a physically-abled athlete would have, if not more. For over two decades, he was the manager of the BUHS football, baseball, and boys basketball teams as manager.

He was there to help with equipment, to fill water bottles, and to assist with any task the coach or players needed him for. Tommy wholeheartedly enjoyed performing those duties and as helpful as those jobs were, he gave much more to the BUHS athletic community than the tasks he performed.

Finnell showed school pride, always supporting the athletic community by wearing gear with “BUHS” or “Colonels” on it. He was known to share statistical sports facts that he retained in his memory, recalling specific Brattleboro games and moments.

Pete Laflamme played four years of baseball, football, and basketball – lettering in each of them. His strongest sport was baseball, making the varsity team as a freshman and lettering his sophomore year. He was named captain his senior year, a true testament to his leadership ability. He also excelled at football, lettering his junior season, and going on to lead his team to a Division I state championship as the starting quarterback as a senior.

After high school, he attended the University of Maine and joined one of the best baseball programs in the country. He made the team as a freshman and played for them when they competed in the College World Series in 1976, becoming the only Brattleboro baseball player ever to accomplish this feat.

He went on to play for his hometown semi-pro team, the Brattleboro Maples, from 1979-1983. He later became a player/manager for the Bennington Generals semi-pro baseball team from 1984-1994.

Rob Farnham is headed into the BHS/BUHS Athletic Hall of Fame Class of 2022 for his outstanding high school football career. The only non-senior starter, he played both center and linebacker for the undefeated 1965 Colonel football team. He was the leading tackler for the team, which held its opponents to an average of four points per game.

Coach Andy Natowich declared Farnham to be “the best center ever.” He was captain of the BUHS team and co-captain of the 1967 Vermont Shrine Team, along with making First Team All State as a senior.

He would start every game at either tackle or center during his four-year football career at Williams College. In 1971, he was named the team’s captain and MVP.

Bill Holiday has had a lifetime of achievement at BUHS. He was a starting running back on the undefeated state championship football team, he started and was the leading scorer on the varsity basketball team, and homered for the Brattleboro baseball team during a state semifinal. As a senior, he was named All-State as a linebacker and started both ways for Vermont’s Shrine Football Team.

At Windham College, Holiday started, captained, and lettered in baseball and basketball. He set a free throw record by making 46 in a row – a streak that was stopped by a lane violation. He averaged over 20 points per game in his final season.

Dunklee was a two-time Olympian (1976 and 1980). He was considered, along with Bill Koch, to be one of America’s top cross-country skiing stars. As a runner, he was a U.S. National champion seven different times.

He was recruited for golf by Central Connecticut State University, where he went on to win several individual crowns. He was the New England Champion collegiate golfer in 1984 and a three-time All American.

Baker became the first Vermonter to win a New England Amateur championship. He won eight consecutive Brattleboro Country Club titles, starting in 1985. He also made an appearance in the 2005 Barclays Classic, playing against the likes of Nick Faldo, Fred Couples and Ernie Els.

Joe Juscen played offensive guard, defensive middle linebacker and punter for the Colonels football team. He was a senior co-captain, was named to the Sportswriters Association’s All-State Division 1 team, and played on Vermont’s Shrine Bowl team as offensive guard and punter.

Juscen went on to play guard and punter at UVM. When that football program was dropped in 1975, he enrolled in Idaho State University. He had seven tackles during a game against Weber State.

He signed with the Seattle Seahawks as a linebacker in 1977. A season-ending injury led to his retirement.

The 1973 BUHS varsity football team defeated the Bellows Free Academy Bobwhites 28-0 in the state championship game. Above their success on the field, this team changed the dynamic of school spirit at BUHS as well as in the community at large. Purple and white attire, pins, and pennants were prominent at every game. Team mothers knitted distinctive purple and white hats for the players that were especially appreciated during the bitterly cold week prior to the championship game in Burlington.

Tickets for the Nov. 5 induction banquet are $35 per person. There will be tables of six and eight if you would like to attend as a group to support an inductee.

You can mail ticket requests to BUHS Athletic Hall of Fame, PO Box 8018, Brattleboro, Vermont, 15304-8018. You should include: if you want to reserve a table for six or eight, the names of the people who will be sitting at your table, name of person/team you are supporting, and your email address.