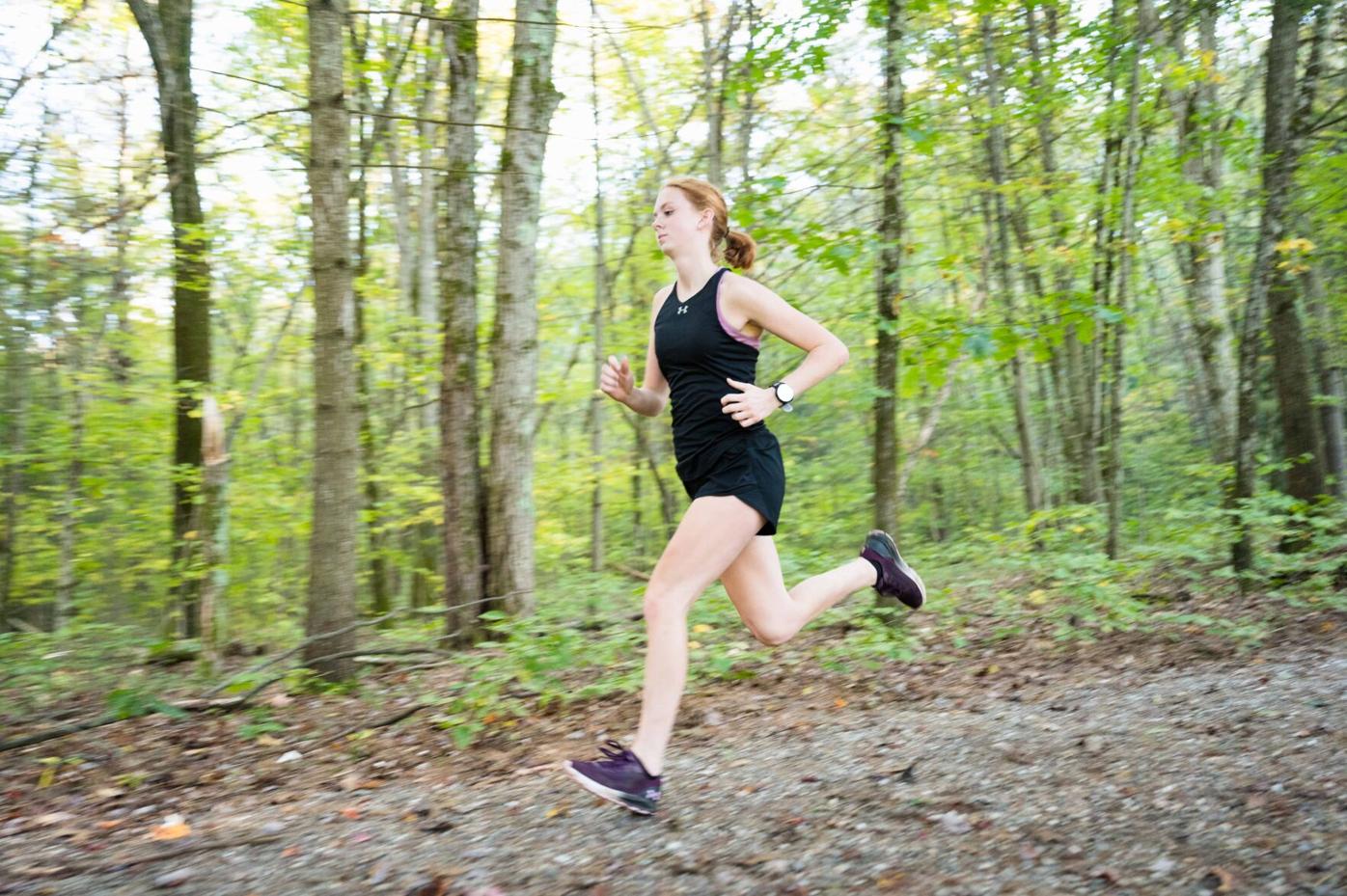 Ager runs on her home course in Westminster on Wednesday afternoon. 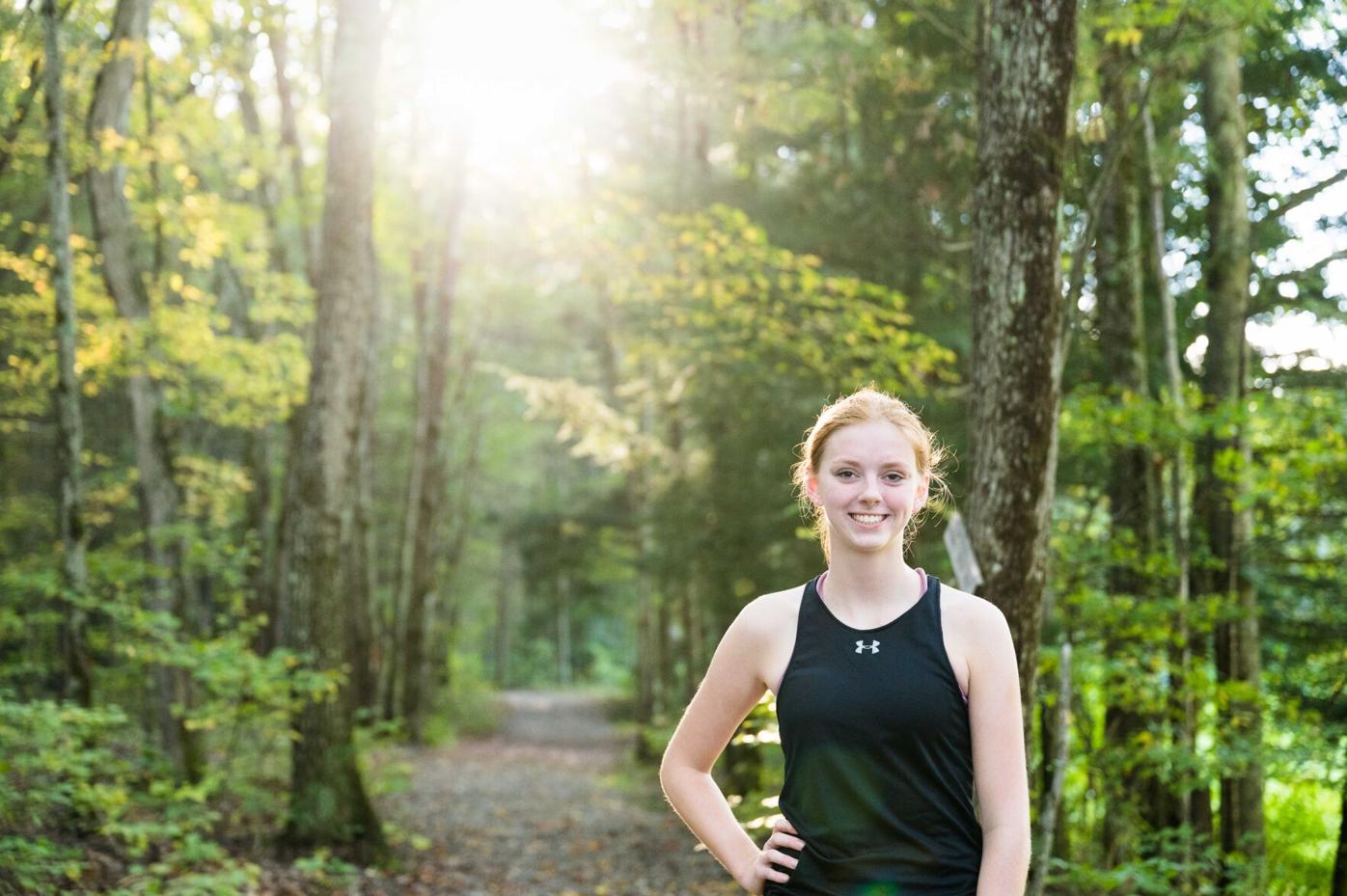 Stephanie Ager is one of the five fastest female cross-country runners in the state.

Ager runs on her home course in Westminster on Wednesday afternoon.

Stephanie Ager is one of the five fastest female cross-country runners in the state.

WESTMINSTER — Stephanie Ager is ranked second in her class, which means she has about eight months to make the pass for the lead.

It’s hard to bet against her.

“She’s a smarty pants. She’s mentally gifted,” said BF coach Josh Ferenc. “She knows how to race on race day. She races with such poise and effort. She’s really savvy.”

Ager, who plans on running at the college level, finished first on her home course twice and also prevailed at Thetford Academy to begin her final high school season. She added another victory on Tuesday in Manchester, in a course-record time of 22:01.

“Her endurance is locked up. We just have to get that speedwork in,” noted Ferenc. “She is running six minutes or under per mile.”

The 17-year-old is looking forward to competing in Keene, N.H. — where she was a top varsity cross-country runner for the Blackbirds as a middle school student — on Saturday.

“I want to show my hometown that I’m doing great,” said Ager with a smile as she watched a varsity girls soccer match on Wednesday afternoon.

“Our team is doing great. We are very connected and all care about each other,” Ager explained. “The team goal is to win states and my individual goal is the same.”

She wound up fourth overall at the D-3 state meet in 2018 as a freshman, placed fifth as a sophomore and sixth as a junior. She is ranked in the top five among all female cross-country runners in Vermont this year.

“I like the competition and I like to push myself. I like the freedom that it brings,” the Bellows Falls resident responded after being asked what she likes about running. “I’m usually thinking pretty tough before the race. During the race, I’m thinking about how I can pass or stay ahead.”

No lead seems safe against her, whether it’s out on the trails or inside the classroom.