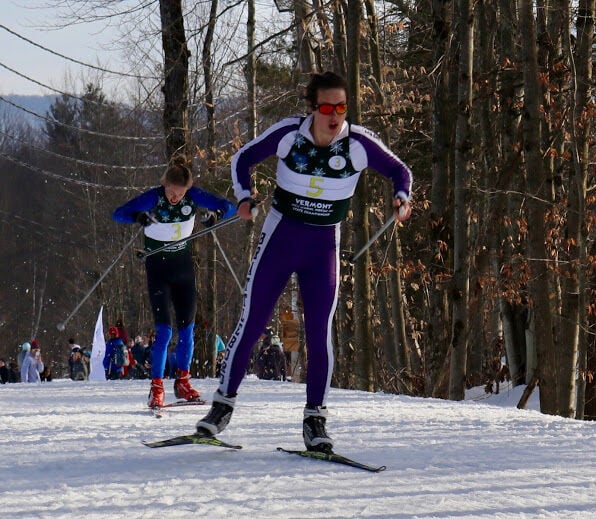 Senior Sam Freitas-Eagan and the Brattleboro boys Nordic ski team are on the hunt for another state championship. 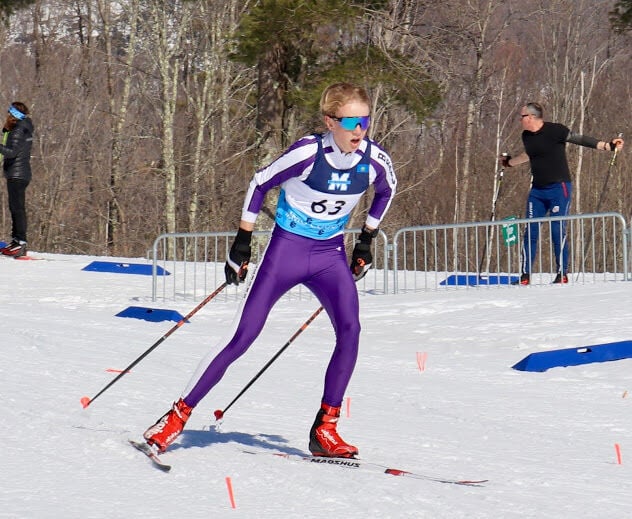 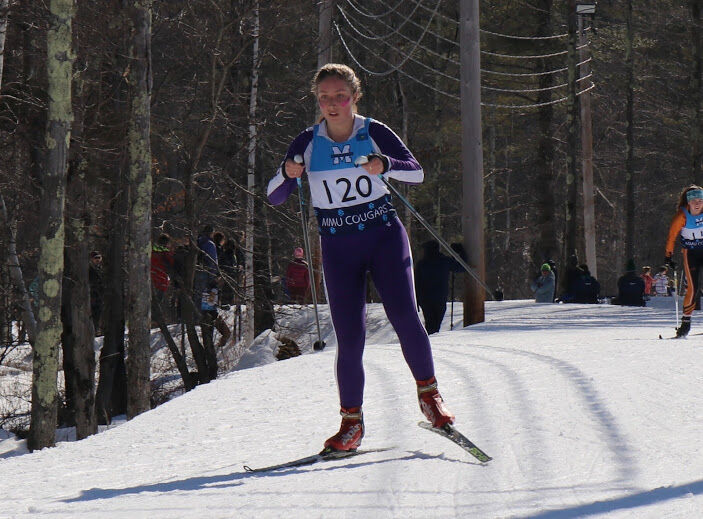 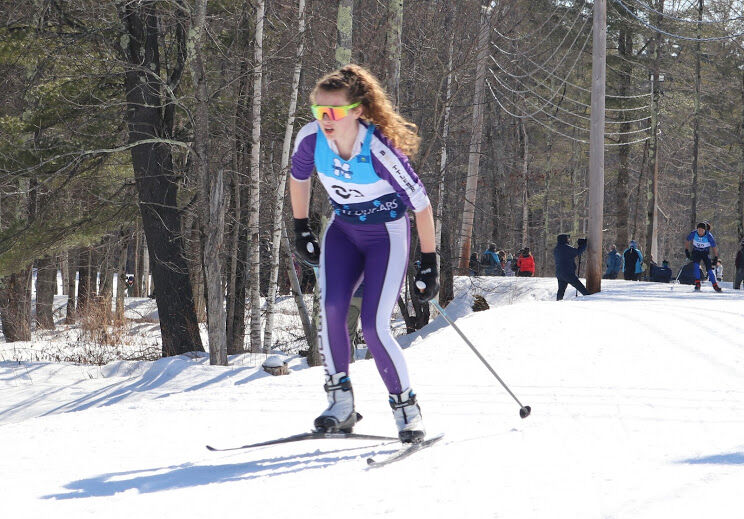 Senior Sam Freitas-Eagan and the Brattleboro boys Nordic ski team are on the hunt for another state championship.

BRATTLEBORO — Just as Vermont’s public high school Nordic skiers were given the green light to begin their season, the snow vanished. Fittingly for 2020, as a Christmas present Mother Nature performed a cruel sleight of hand. After delivering the region a two-foot blanket of glorious, cold snow, she washed it all away and replaced it with a gossamer layer of fluff. Nevertheless, the BUHS Nordic ski team, no stranger to winter’s capriciousness, gathered on the green grass for its first practice on Dec. 28. Masked and wearing running shoes instead of clipping into skis, the 2020-21 boys and girls teams happily got to work.

The team is strong and deep. Crowned Vermont’s Division 1 State Champions last year, the Brattleboro boys have the potential to be contenders for the title again this year. Seniors Nolan Holmes and Sam Freitas-Eagan lead a motivated and talented team of juniors Tenzin Mathes, Magnus vonKrusenstiern, and Ben Berkson-Harvey, plus sophomore Rowan Chamberlain.

The Brattleboro girls team is equally strong and promising. Led by seniors Alina Secrest and Hazel Wagner, it is stacked with speedy juniors Sylvie Normandeau, CC Allembert, Fiona Kidder, sophomore Ava Whitney, and freshman Kat Normandeau. If and when races take place, both the boys and girls will undoubtedly put on a good show.