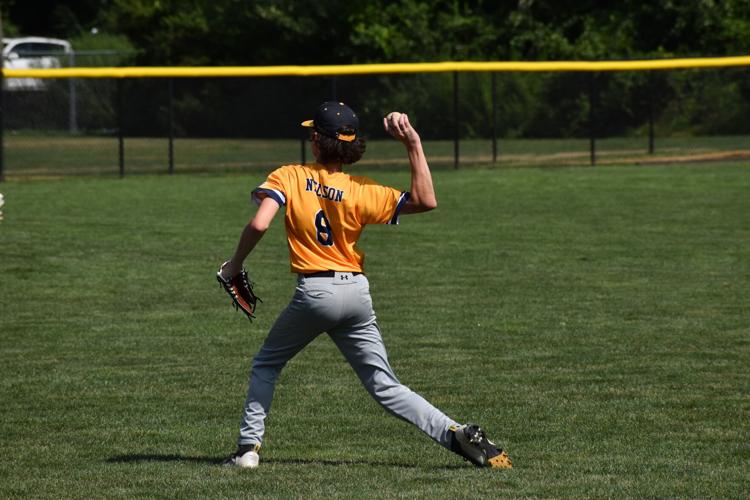 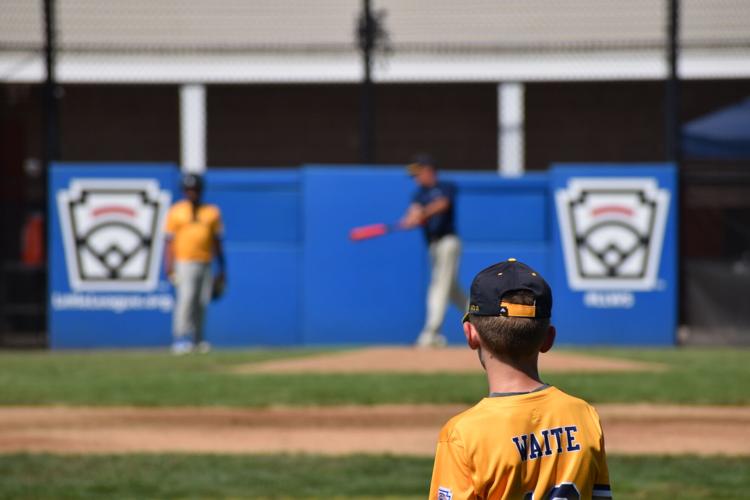 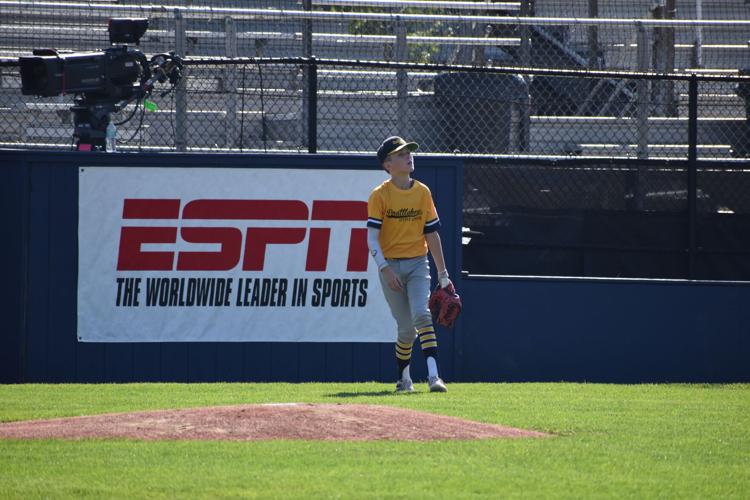 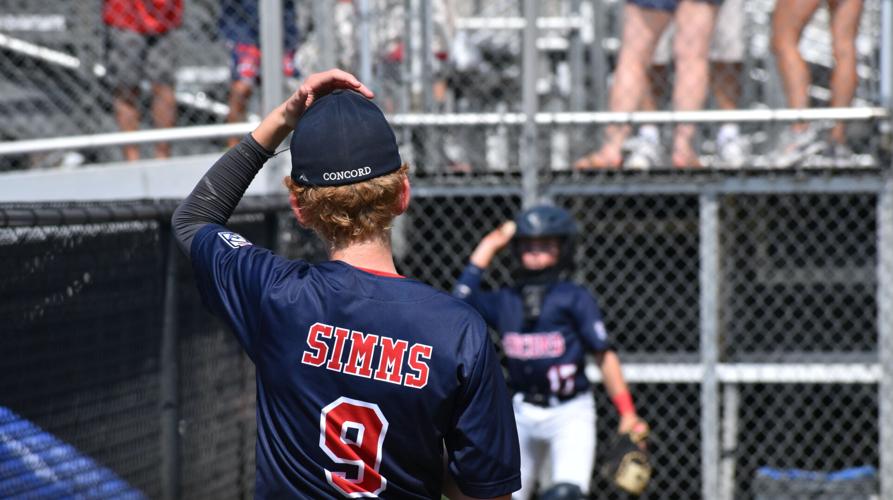 BRISTOL, Conn. — After spoiling a 13-strikeout performance from their starter on Saturday, the New Hampshire state champions from Concord Little League were able to capitalize on another strong outing by Will Simms on Sunday. Concord’s 2-0 win made Vermont’s representative from Brattleboro the first team eliminated from the Little League New England Regional Tournament.

Simms tossed five and one third innings of shutout ball before meeting his pitch limit. He allowed three hits and struck out five along the way before giving way to Nolan Walsh who came on for the save.

The New Hampshire starter had no issue pitching to contact after 48 total strikeouts from the New England bracket on Saturday. Simms was a part of seven ground ball putouts while on the mound on Sunday.

“I loved it,” said Simms about pitching in such a big spot. “I was having so much fun just throwing strikes and letting them hit the ball.”

Brattleboro saw another quiet day from their offense after being no-hit by Maine on Saturday. Three total hits in Sunday’s elimination game weren’t enough to last another day.

Brattleboro starting pitcher Ryan Peloso pitched four innings, allowing two runs on three hits while striking out five. He was also the most productive batter for his side, reaching base three times including an intentional walk in his second plate appearance.

New Hampshire manager Jon Connor was once again happy with his team in the field after their second-straight impressive showing but was thrilled to see the production come through at the plate as well in the win-or-go-home matchup.

“The tournament has been great,” said Connor. “Obviously, our pitching has stood the test so far. Between Henry [Thresher] and Will [Simms] we knew we had a pretty dynamic one-two punch, and we came up just a little bit short yesterday but the bats came through today and the pitching and defense was great like it’s been all postseason for us.”

Concord Little League will face the eventual loser of Maine and Massachusetts who will square off on Monday at 9 a.m.

The unquestioned highlight of the weekend for Brattleboro was the performance on Saturday of Senji Kimura, who pitched into the fifth inning, allowing only five hits and recording 12 strikeouts along the way, including an immaculate inning (three strikeouts on nine pitches).

But the Maine state champions out of Bangor shut down the Brattleboro bats on Saturday, getting 14 strikeouts from Jacoby Harvey before Caden Karam came on to close the door in a 3-0 win.

The first two innings were a staring contest for both starters, who each recorded six strikeouts through the opening pair. Brattleboro blinked first in the third inning, relinquishing the first run of the game, and Maine never looked back.

Bangor manager Jason Harvey explained the heightened pressure of playing in the opening game of the New England Region, but that first run allowed his side to play with more ease.

“Intense,” said Harvey on the atmosphere of the game. “Having the first game was a little nerve-wracking but the kids settled in great. Jacoby [Harvey] got us off to a good start on the mound throwing the ball well. Daxton [Gifford] put a good at-bat together in the first inning and hit the ball hard to put a little relaxation on the group … Getting that first win out of the way is great for these guys.”

Through a series of passed balls, wild pitches and fielder’s choices, Maine was able to tack on one more run in each of the next two innings. Maine starting pitcher Jacoby Harvey commended the effort from Kimura on the other side despite their ability to put three runs across.

“[Kimura] threw hard with a good off-speed [pitch],” said Harvey. “He kept us off balance with mixing pitches. He did a great job.”

Maine shortstop Daxton Gifford still thinks there is room for his team to improve before Monday’s semifinal round of the four-team, double-elimination tournament. He noted the great performance on both sides of the ball, but he doesn’t want Maine to hang their head as much when things aren’t going as well.