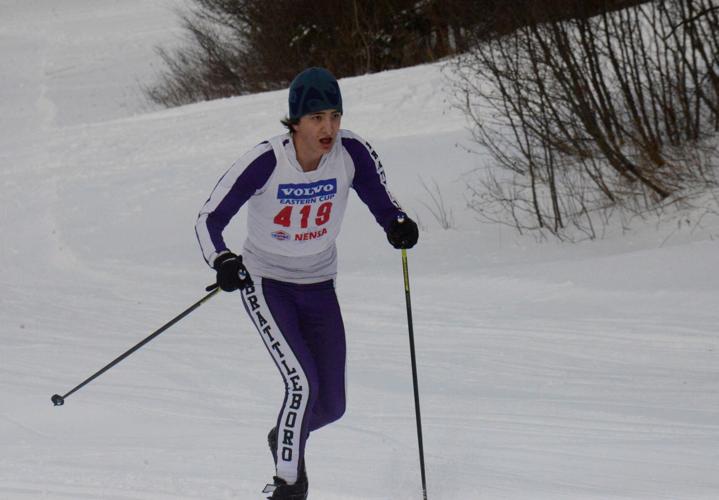 Gabe Jeppesen-Belleci competes for the Brattleboro boys on Wednesday. 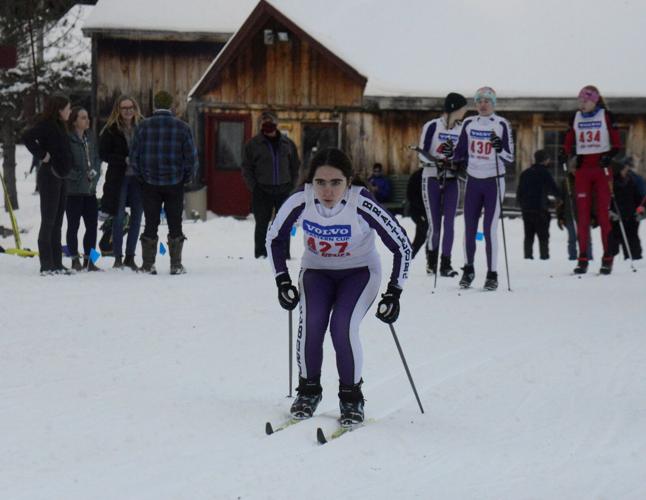 Gabe Jeppesen-Belleci competes for the Brattleboro boys on Wednesday.

Ava Whitney placed third for the Colonel girls, who lost to MAU 23-13. Brattleboro’s Katherine Normandeau wound up fifth, Anna Cummings was 10th and Elena Hannigan crossed the line in 13th.

The Patriots took the boys team competition with 10 points. After that, it was Rutland (43 points) and Burr and Burton (54).