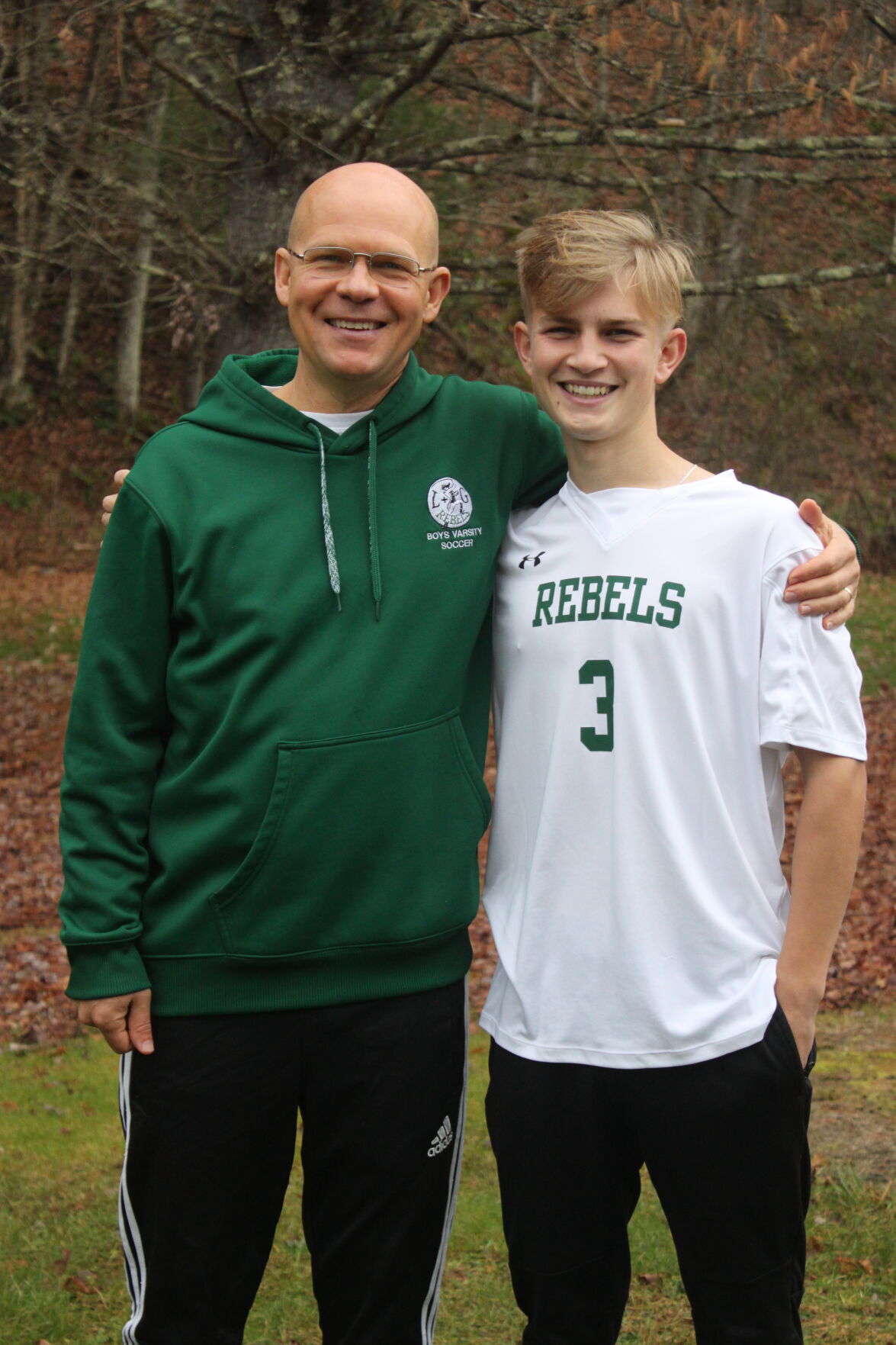 Coach Chris Barton and midfielder Riley Barton have helped the Leland & Gray varsity boys soccer team to a 30-23-3 record over the past four seasons. 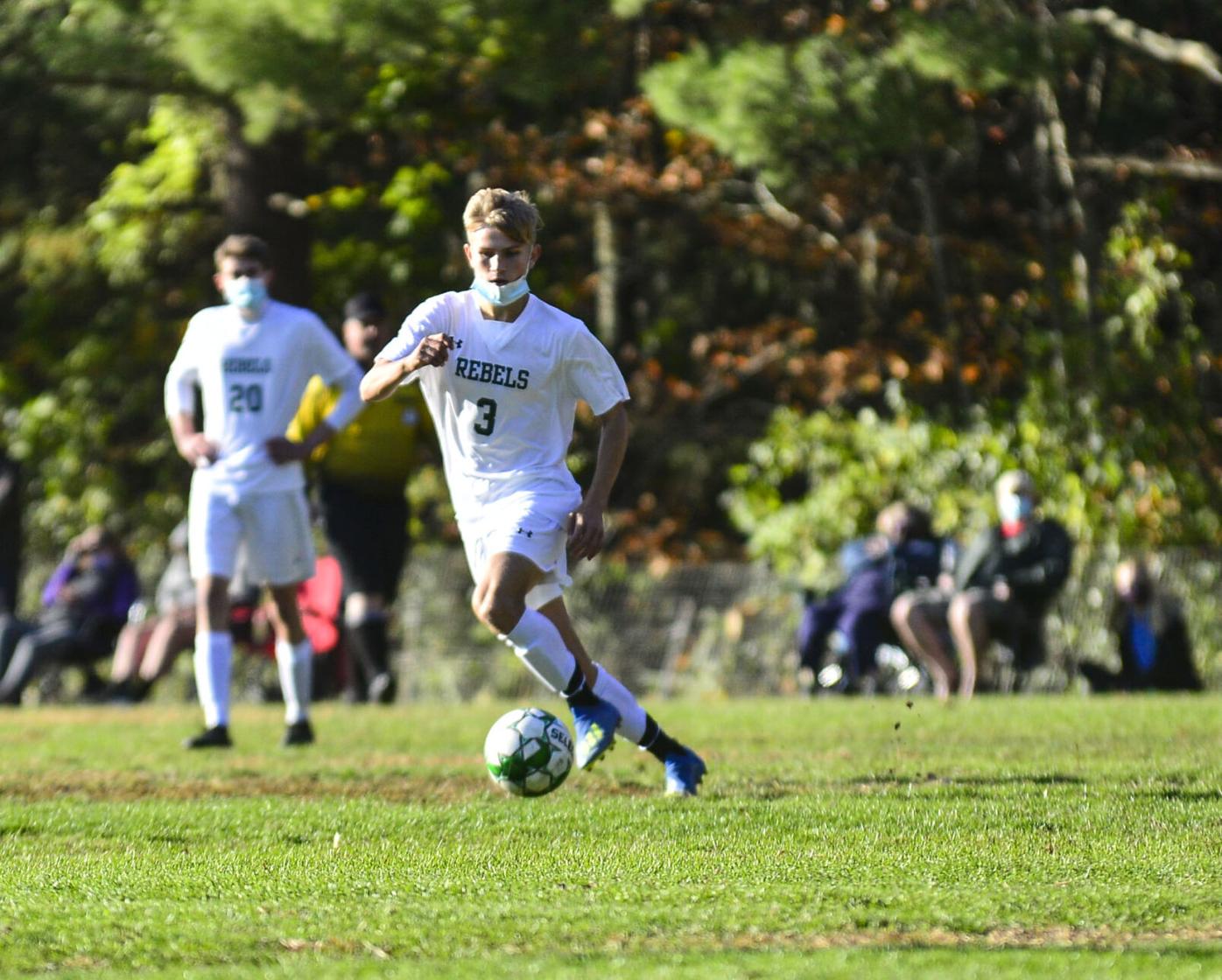 Coach Chris Barton and midfielder Riley Barton have helped the Leland & Gray varsity boys soccer team to a 30-23-3 record over the past four seasons.

“What a fun road it’s been,” stated Rebels coach Chris Barton, whose teams have put together a 30-23-3 record during his son’s high school career on the pitch. “It has been my pleasure to have coached and been involved with Riley’s soccer career for so long.”

Chris guided the Townshend team to a 5-3-1 mark this season, including a victory in the playoffs. He was then named the Division 3 Coach of the Year.

“He is very good at understanding what we have for individuals, and how to put it all together and make a team out of us,” Riley said of his dad.

The two enjoy watching soccer matches on TV together as well as playing golf.

“Being on the same team as my dad is completely normal for me, and honestly I love it. He has been my coach in the dome soccer league in Massachusetts and my high school Math teacher,” Riley explained. “We are so alike in many ways that we click no matter what we are doing. I believe that my dad is an excellent high school soccer coach.”

“The game allows me to escape from life and just enjoy myself,” Riley mentioned.

He started going to his dad’s summer soccer camps when he was 4, began playing in an indoor league four years later, and has been an All-State selection since his sophomore year at Leland & Gray.

“I believe the moment when he really fell in love with the game was on March 8, 2011, when he and I travelled to the Meadowlands in New Jersey to watch the men’s US International team take on Argentina,” Chris recalled. “We had front row seats in the Argentina section to see his favorite player, Leo Messi.”

Riley, whose favorite soccer team is Tottenham, is unsure whether or not he will play the sport at the next level. The Leland & Gray senior plans on majoring in Marketing in college.