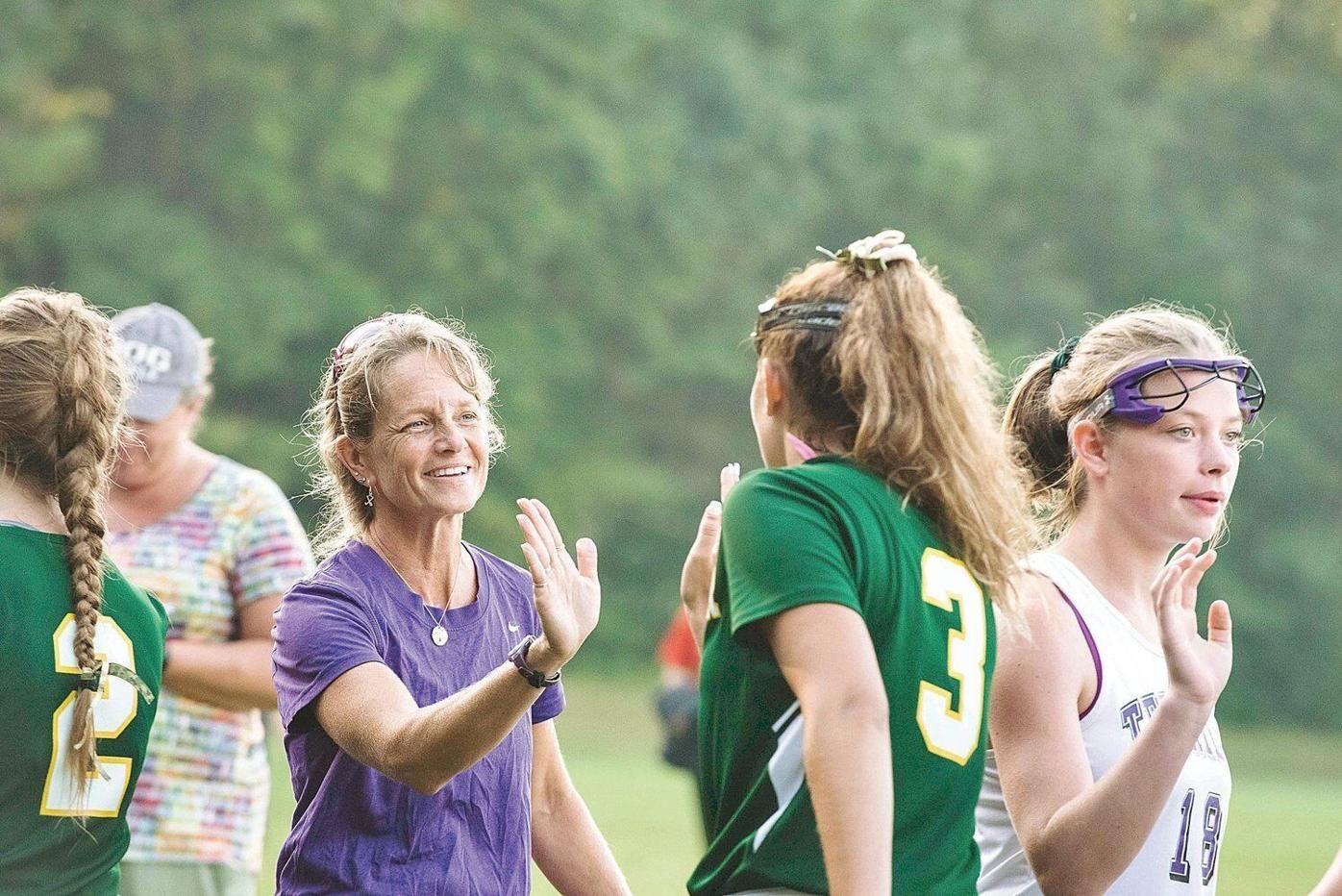 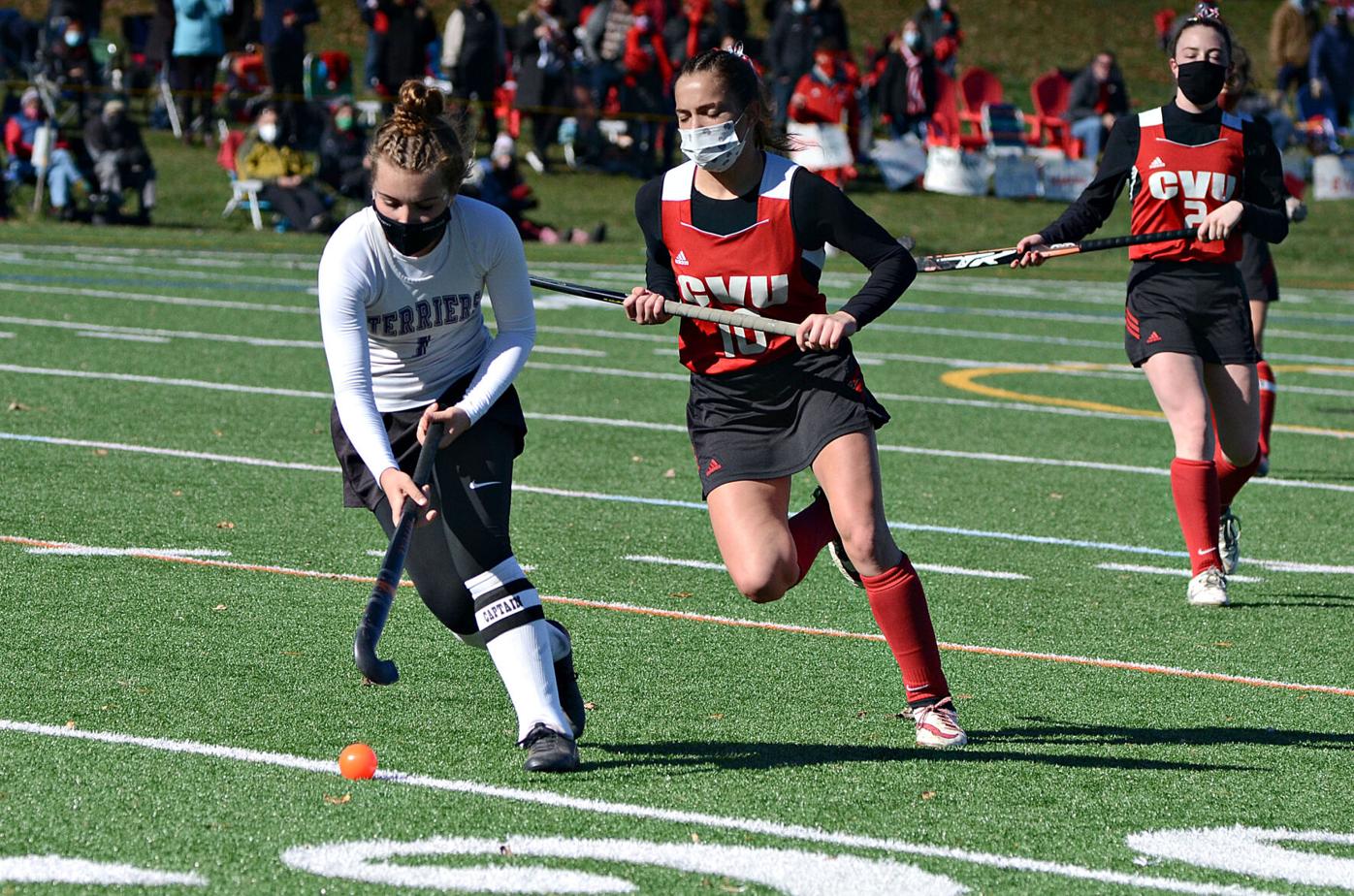 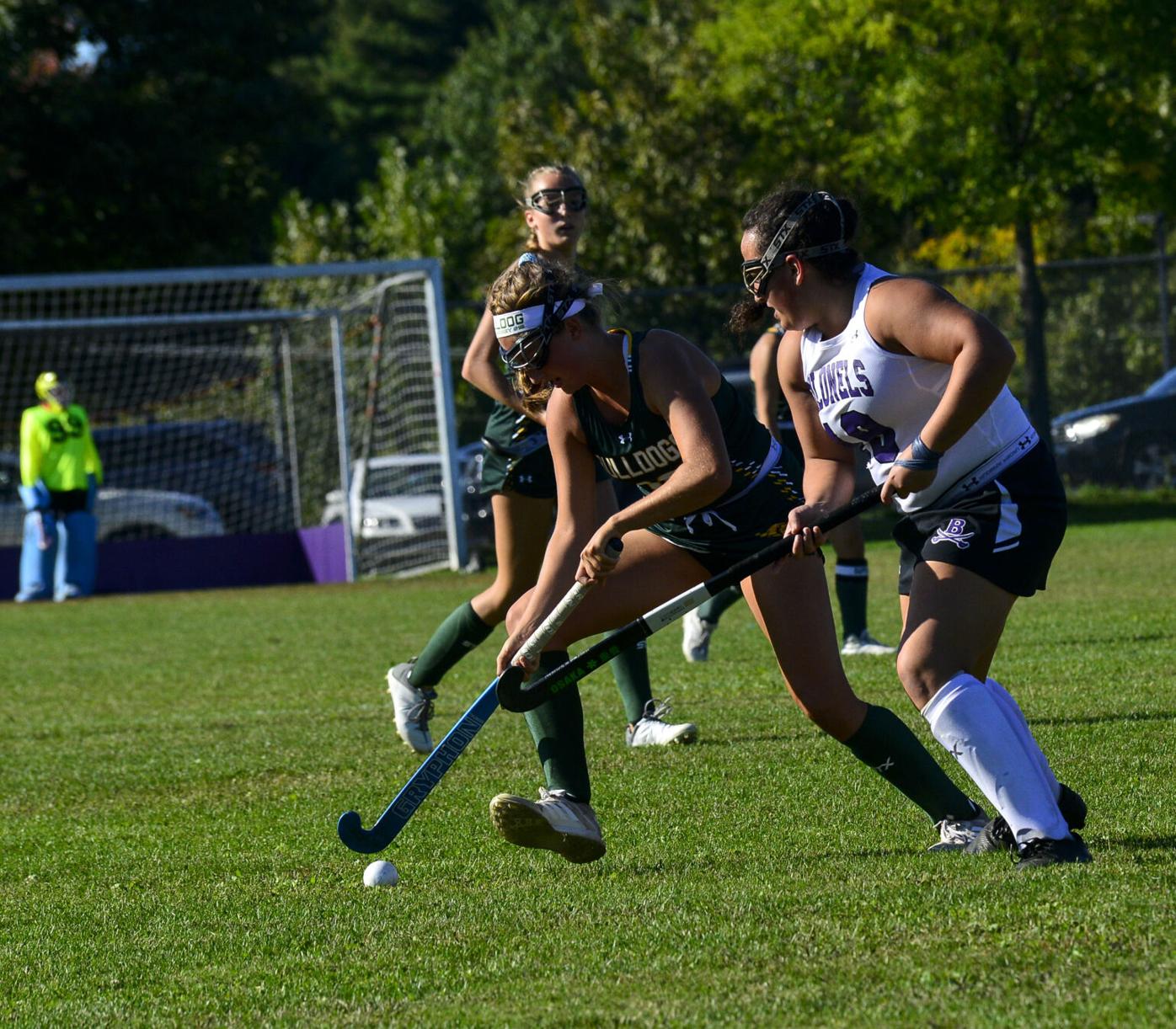 BRATTLEBORO — After guiding the Bellows Falls varsity field hockey team to a Division 1 state championship and a perfect season, Bethany Coursen was named the Southern Vermont League Division A Coach of the Year.

Her Terriers have reached six consecutive finals, including four seasons without a single loss. They put together an impressive 58-game winning streak from 2016-2019.

Grace Bazin, who tallied twice when Bellows Falls beat Champlain Valley Union 2-0 for all the marbles on Halloween, is one of four area players to make an SVL First Team. She is joined by teammates Maya Waryas and Grace Wilkinson, along with Brattleboro’s MaKenna Severance.