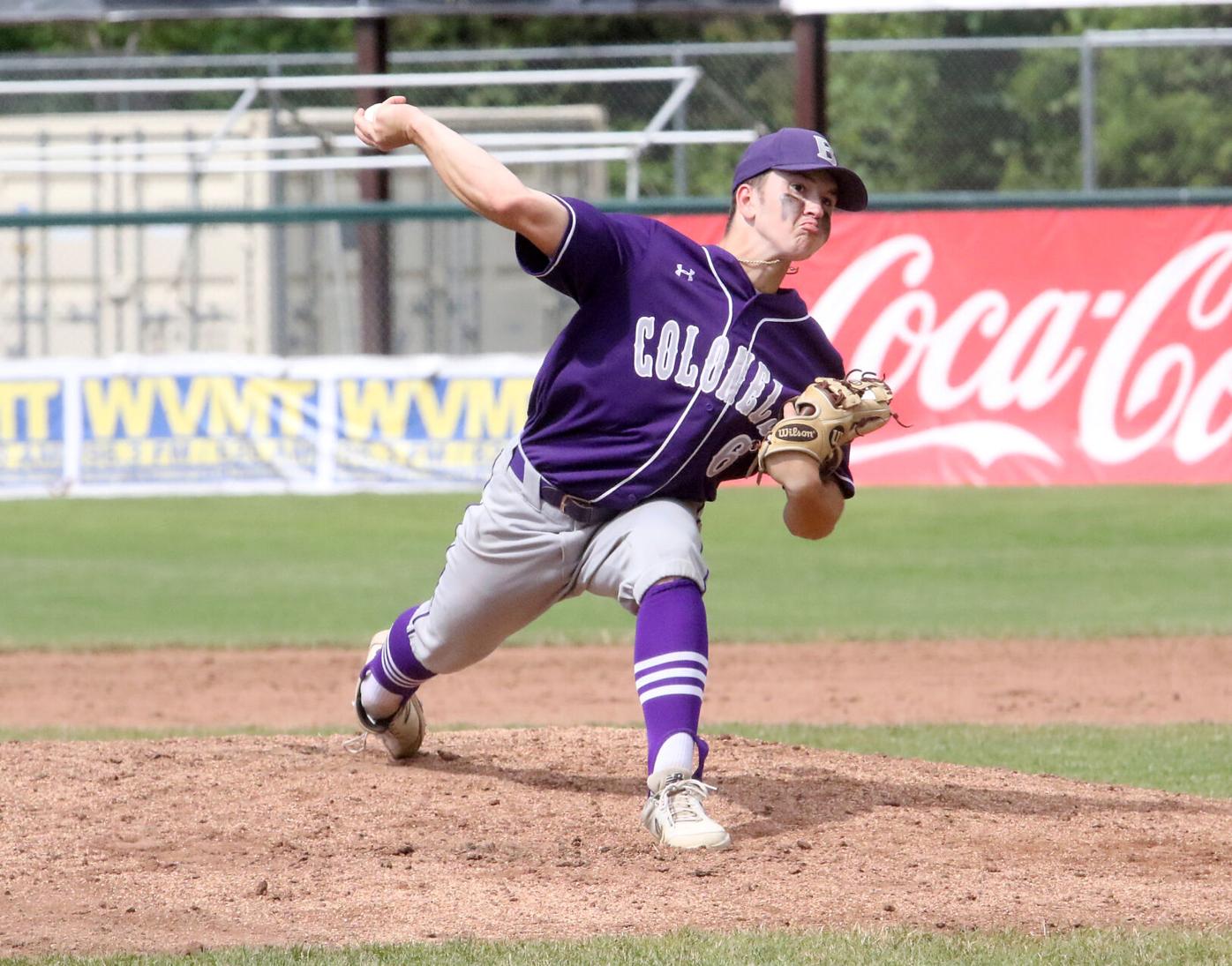 Brandon Weeks pitches in relief for the Colonels. 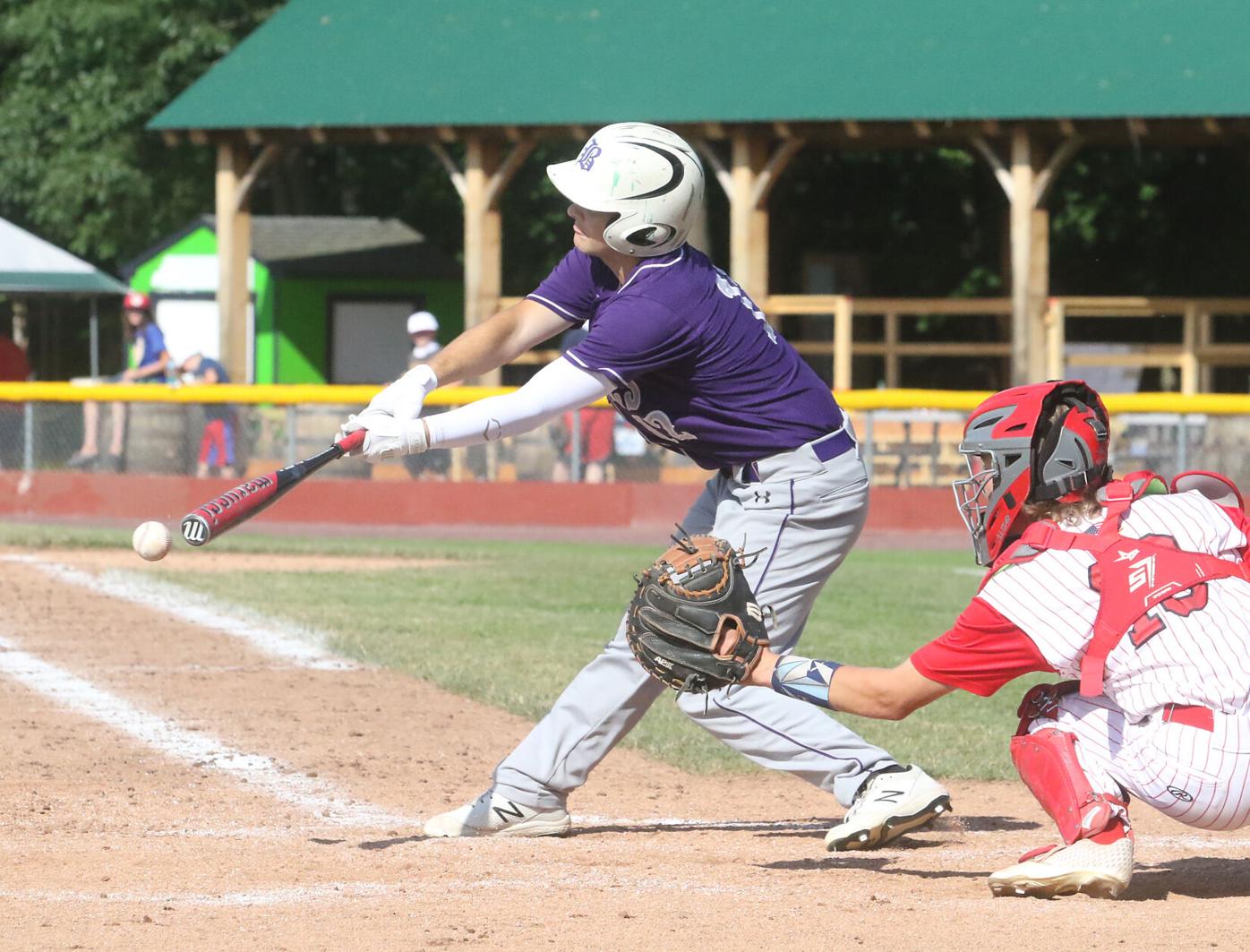 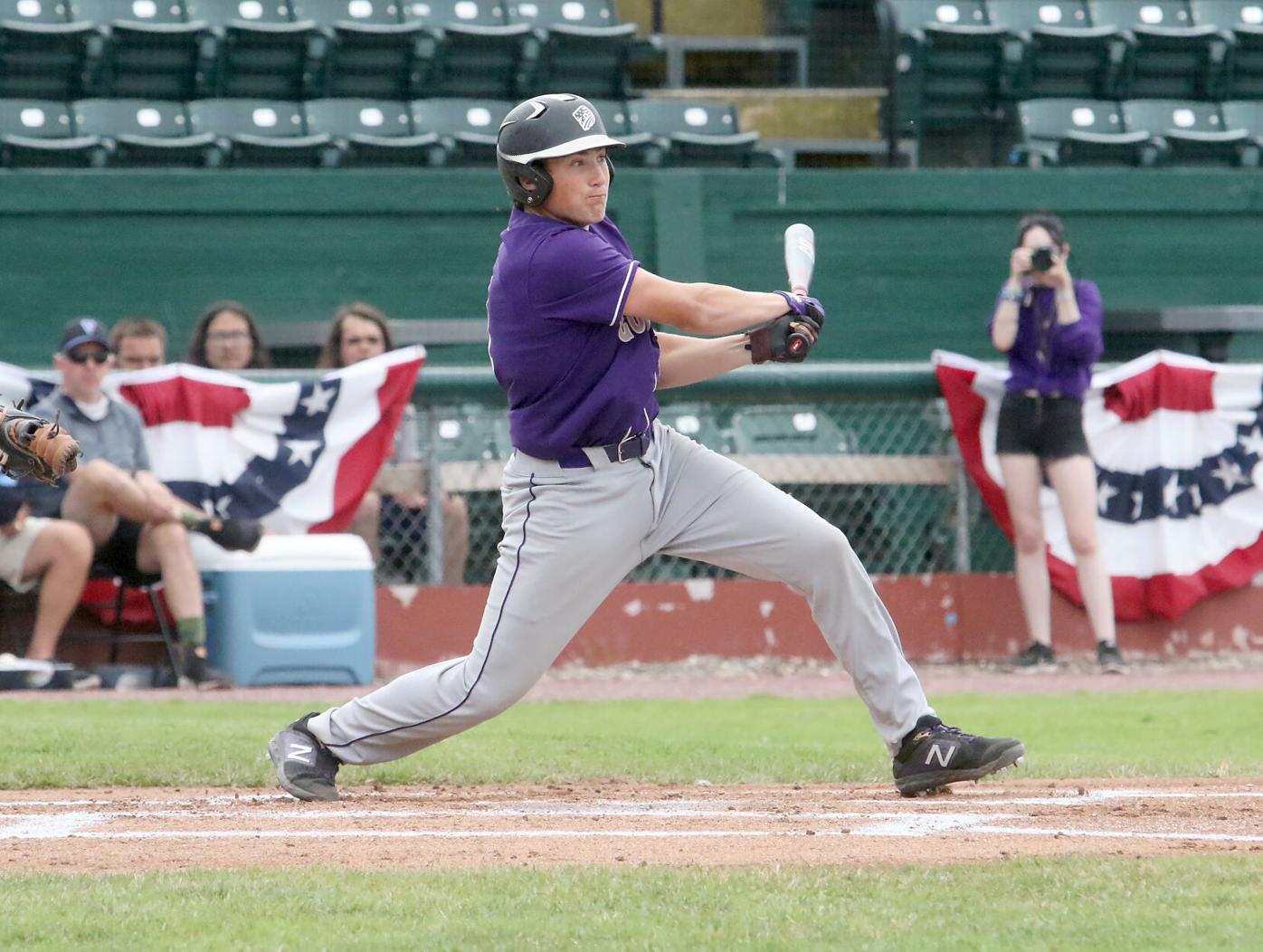 Brandon Weeks pitches in relief for the Colonels.

“We got off to a horrible start. It was a nightmare,” he said. “It’s really hard to recover when you’re down seven runs that quickly.”

Top-seeded Champlain Valley Union sent 11 batters to the plate in the bottom of one to steal a 7-0 lead and went on to beat the No. 3 Colonels 13-0 for all the marbles.

“Their pitcher was tough. We had all kinds of problems with him,” Groeger mentioned.

CVU’s Oliver Kluvar went the distance for the win. The southpaw fanned 18, walked just one, and scattered three hits.

“They were unique. They were different cats than we’ve had in the past,” the BUHS skipper said of his 12-2 team. “We made quite a run. I don’t think many people thought we’d be here.”

The Colonels went 10-1 during the regular season. They rallied to edge Colchester 3-2 in a quarterfinal. They held on to upset second-ranked Essex 5-4 in the Final Four.

With the likes of Whitney Christmas, Dan Petrie, Chris Haskins and Kevin Whitworth looking on, Alex Kurucz put on a show. Brattleboro’s first baseman, whose fans let it be known that his last name is actually pronounced “Cruise” each time the announcer understandably butchered it, caught a couple of foul balls and also singled twice.

“It couldn’t happen for a nicer kid. He had a career day,” Groeger noted with a smile.

A sixth-inning single by reigning Brattleboro Reformer Athlete of the Week Turner Clews was the only other hit off of Kluvar. Right fielder Caden Wood, who contributed with a running catch in the fourth, and Jack Pattison each reached base on a miscue. Zinabu McNeice drew a free pass in the first inning.

“Why can’t they play this game on a neutral field?” a Brattleboro fan asked her friends while seated in the grandstand, having just traveled over two hours to get there. The 16-3 Redhawks, whose school is just 15 miles from the field, racked up 15 hits on the day. Leading 7-0, they tacked on single runs in the second and third frames and four more in the fifth.