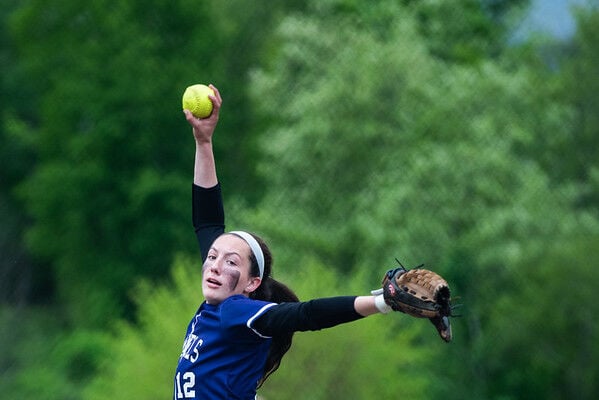 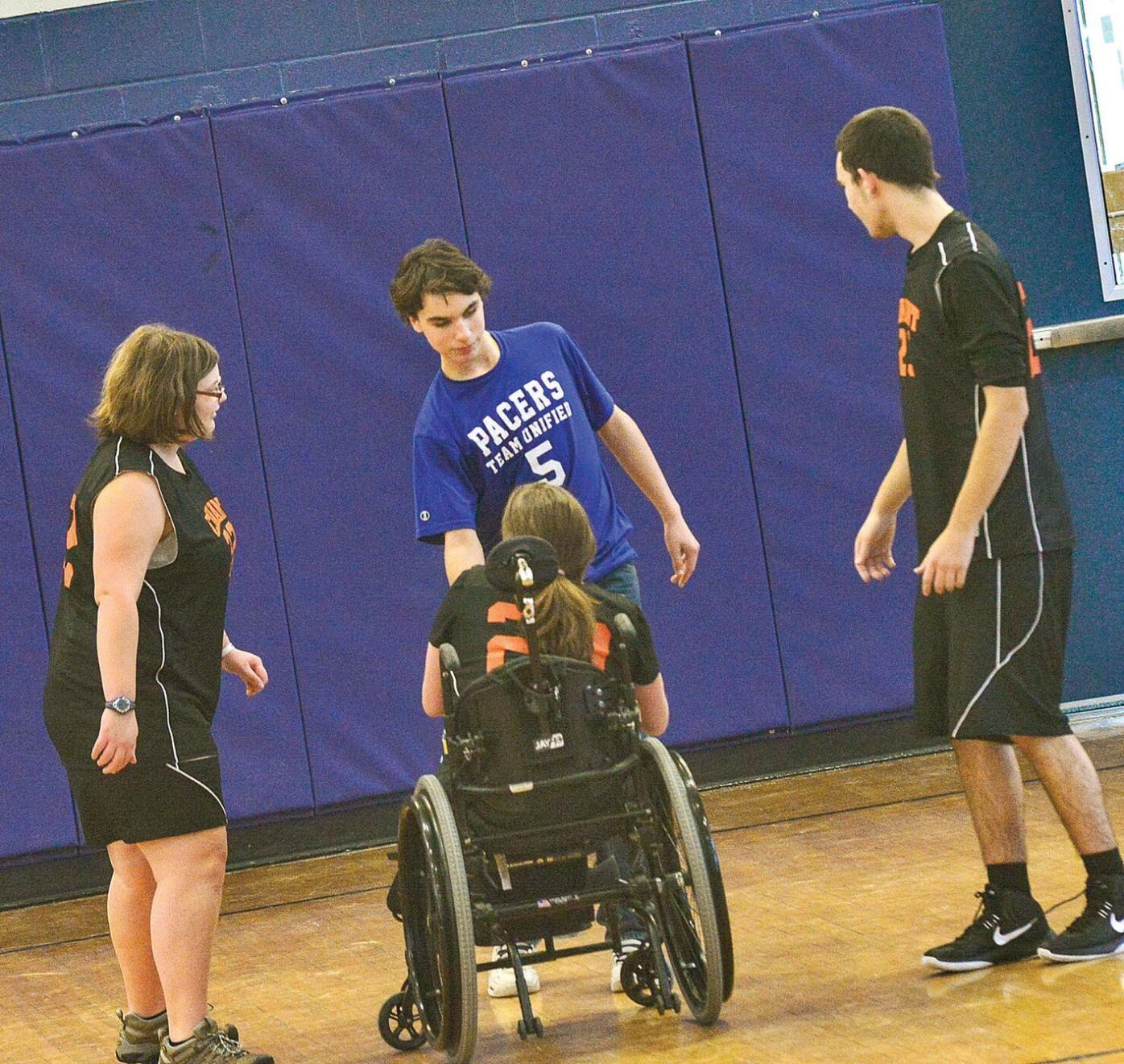 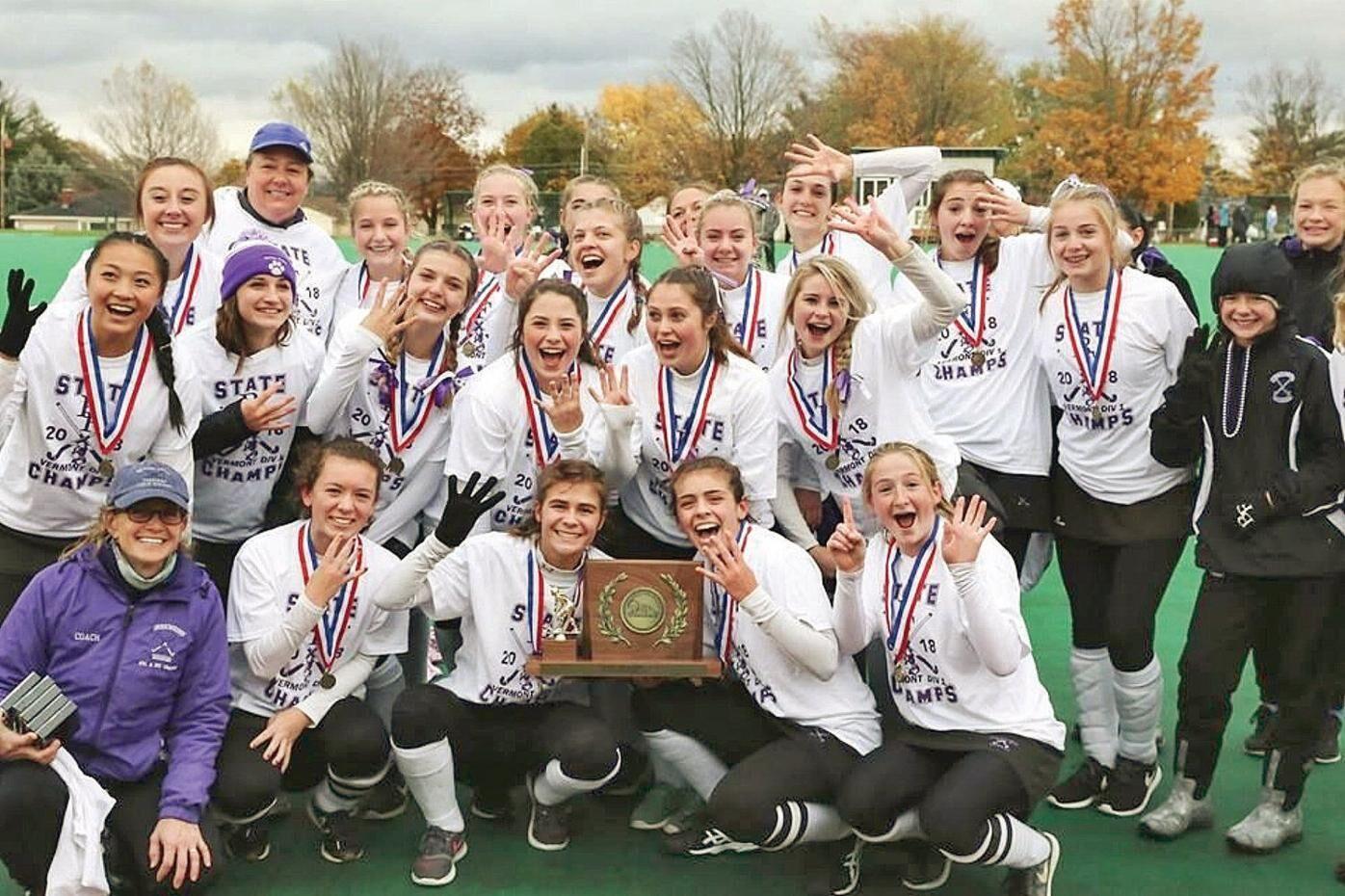 Seven members of the Bellows Falls varsity field hockey powerhouse were voted a Brattleboro Reformer Athlete of the Week. 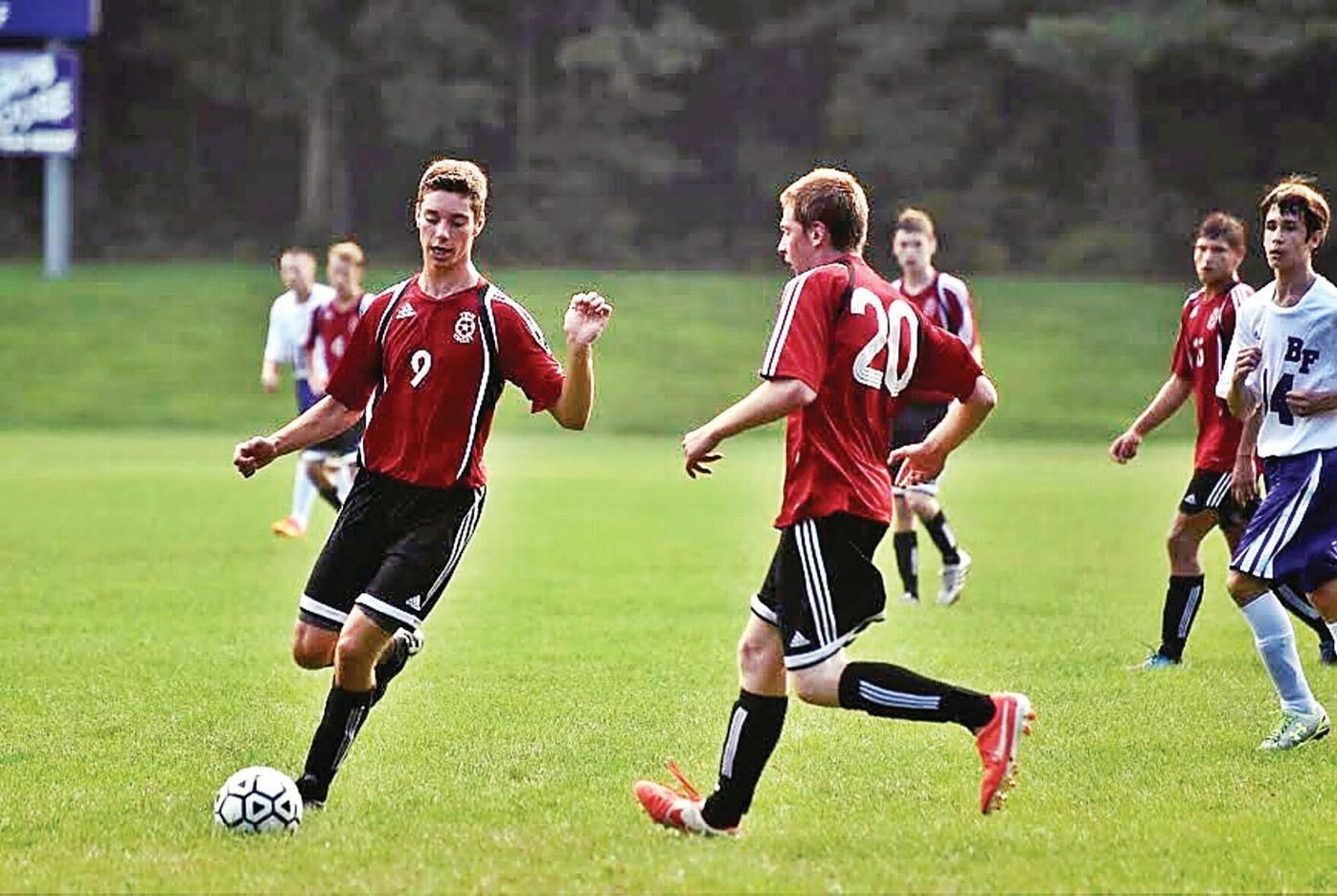 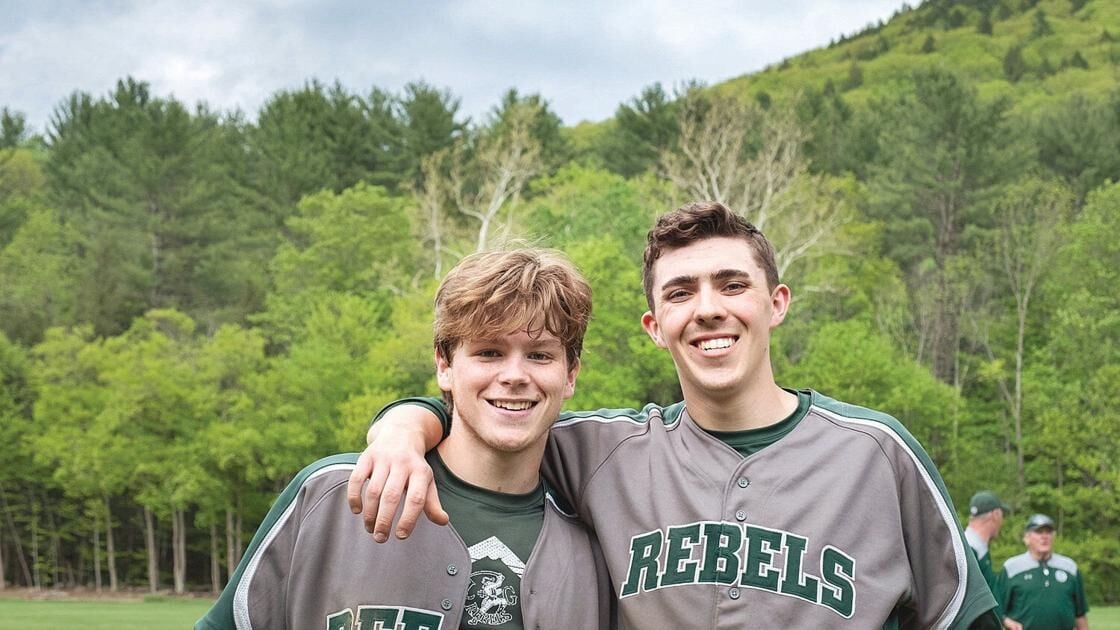 Seven members of the Bellows Falls varsity field hockey powerhouse were voted a Brattleboro Reformer Athlete of the Week.

BRATTLEBORO — It was just before Valentine’s Day in 2019 when the fans at “the Stable” were showing love for one of the greatest assists ever.

Hinsdale Unified basketball player Brandon Doyle had just grabbed a defensive rebound and handed the ball to Conant opponent Isabelle Tenters, who then scored a basket from her wheelchair. That act of kindness earned him a standing ovation along with one of the 130 Reformer Athlete of the Week honors given out since 2016.

“Brandon, we are all very proud of you,” wrote Sharon Putnam, who was one of the 185 people to vote for Doyle in the contest.

Wrestlers, runners, point guards, pitchers, quarterbacks, middies, forwards and goalies have been among the student-athletes who received Brattleboro Bowl or Marina prizes for their extraordinary efforts.

As the Bellows Falls varsity field hockey team put together an unbelievable 58-game winning streak, seven players from that program won the award. Abbe Cravinho, who finished her career with a school-record 80 goals, was the top vote-getter three different times in the fall.

“Such a wonderful young woman,” is how voter Janelle Haskell described Cravinho after the forward earned her third straight accolade.

BUHS softball players Hailey Derosia, Jamie Mahoney, Lauren McKenney, Jocelyn Aither and Rachael Rooney all got the nod at least once. Derosia was on fire during a 2018 game, firing a no-hit shutout and also driving in four runs before getting 93 likes from her backers.

There was a memorable online voting battle in 2019, with Leland & Gray basketball star Christian Thomsen nipping BF’s Izzy Stack 356-336. The two nominees went back and forth on the Reformer’s Facebook Sports leaderboard for seven days, combining for 84 shares and 73 comments.

Other athlete of the week winners were unanimous. How could you argue Hinsdale’s Angelina Nardolillo being rewarded for a double-double in the 2018 state championship basketball game? Was there any doubt after quarterback Tyler Millerick brought the Colonels back from a 19-0 deficit in Westminster?

And Bellows Falls cross-country runner Abby Broadley was pretty much a lock after each individual state title.

The Twin Valley boys have a remarkable 70-8-1 record on the pitch since 2016, with Skyler Boyd and Logan Park each representing as an athlete of the week during that span. The former was nominated for tallying twice and dishing out three assists versus Green Mountain, while the latter was selected after putting home a rebound in overtime to beat Otter Valley in the John Werner Tournament.

All of the Reformer’s past winners are shown below.