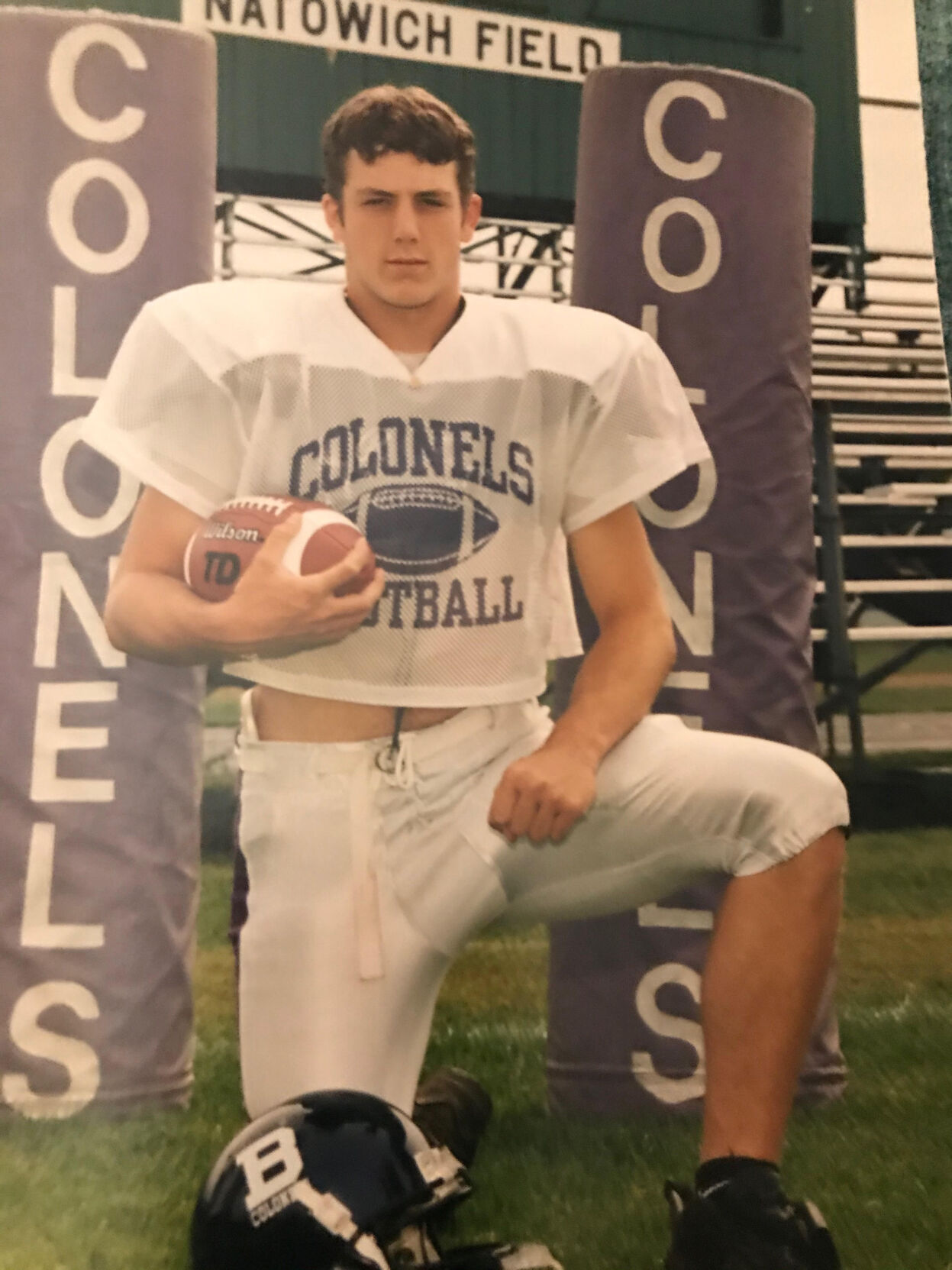 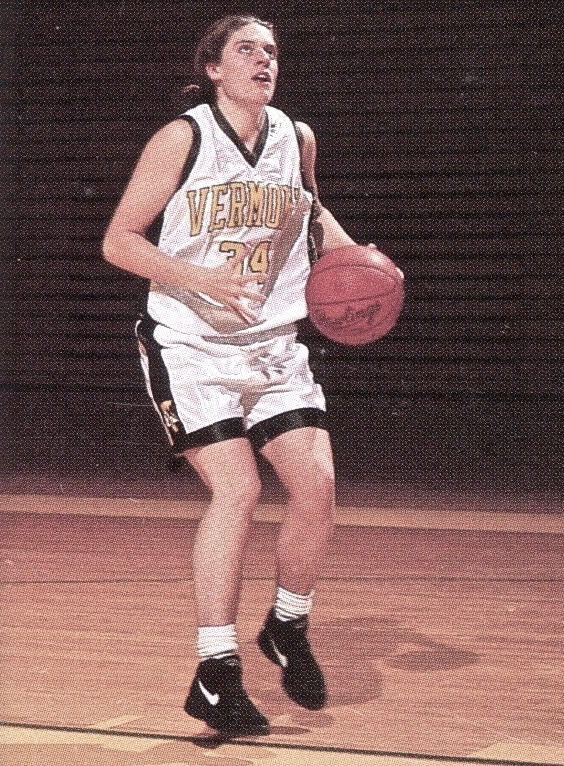 All members have gone through an official nominating process that culminated in their selection by the Hall of Fame Committee. The 2021 class is made up of David Lantz, the school’s 1970-1974 girls tennis team, Geoff (Jeff) Sather, Ben Gilbert, Art Freeman, Frank Taylor, Jason Dunklee, Drew Richards, Kari Greenbaum and Ann Wheelock.

She was recruited by the University of Vermont as a basketball player. At UVM from 1991-1995, Greenbaum accomplished all of this: All-Time Player (1991-1995), All-Time Letter winner (1991-1995), America East All-Conference Team (1995). Her individual and career UVM basketball records include: Career Points — 11th, Career Assists — 8th, Career Steals — 7th, Career Field Goals — 17th, Career Three-Pointers — 14th, Career Three-Point Percentage — 10th, Most Games Played — 16th, Most Points in a Season — 17th, Most Free Throws in a Season — 9th, Most Steals in a Season — 12th. She played on a regular season undefeated team at UVM and was named the team’s MVP her senior year.

Greenbaum was known as a dedicated student-athlete. She was a positive role model both on the field and in the classroom. She played hard and helped teammates improve and kept a positive attitude at all times with a maturity that most students do not have. She was a coach’s dream player who not only had tremendous talent but a dedication to the process of becoming one of the best at her craft. She entered each season prepared physically as well as mentally. Her goal was to be the best player she could be as well as a supportive teammate, never making excuses and acknowledging both her successes and mistakes. She was a great leader who led by example.

Kari would say this about herself, “I’d like to be remembered as a hard worker. I hope that people remember me as a whole person and not just an athlete.”

He was a three-sport athlete who graduated from BUHS in 1998. Gilbert was co-captain of both the basketball and football teams his senior year. He was a member of the ‘97 Vermont State Championship baseball team, made First Team All State in basketball in ‘97 and was selected to the North/South Basketball Selection Team in ‘98. He was inducted into the Vermont Chapter of National Football Foundation and College Hall of Fame at Middlebury College in 1998 for scholar athletes and was listed in the Vermont Selection of Who’s Who in High School Athletes and received the Stolte Award in ‘98. He was selected to the 1998 Vermont Shrine football team. He was one of the captains and started at quarterback, leading Vermont to a 21-13 victory over New Hampshire for the first time in 10 years.

The committee will highlight the other members of the 2021 Class in future editions.