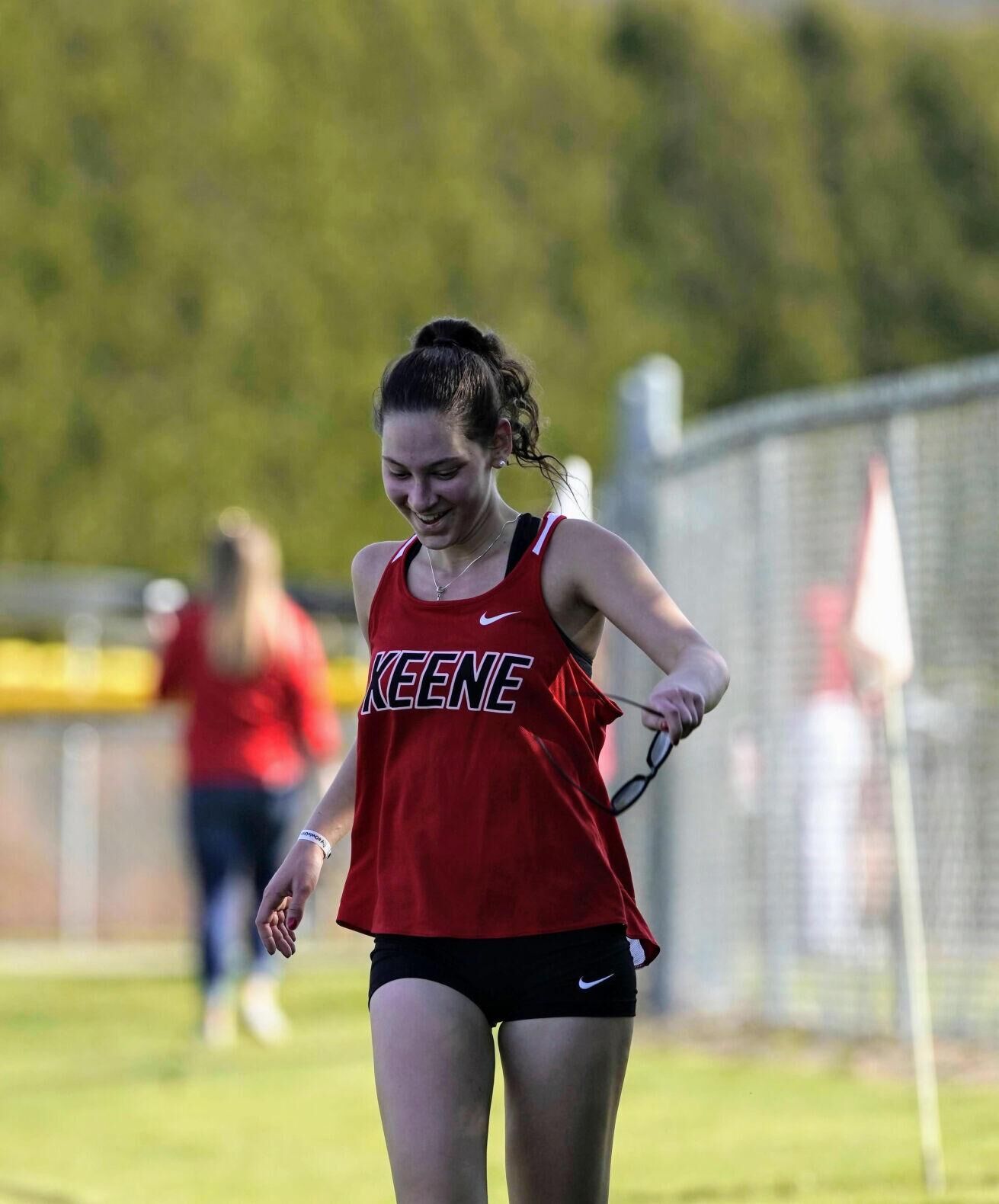 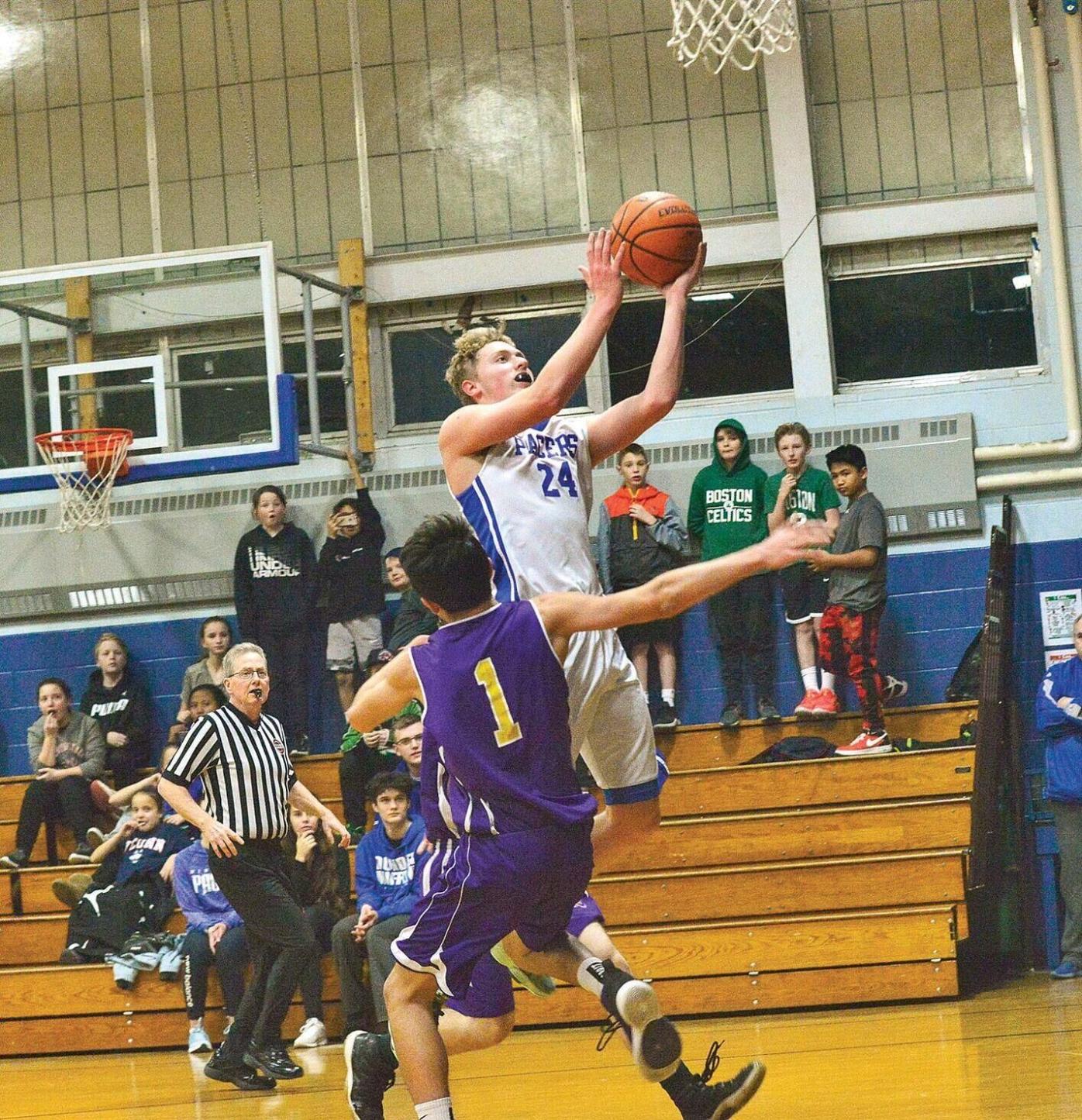 Dylan Harden goes in for a layup during a varsity boys basketball game last year.

Dylan Harden goes in for a layup during a varsity boys basketball game last year.

The Keene men and women each placed third behind Eastern Connecticut State and Roger Williams. The Owls will compete at UMass-Lowell on April 17.

Yialiades was on Hinsdale’s cross-country and track teams. She placed 17th overall on the Newmarket trail as the Lady Pacers won the Granite State Conference Championship for the first time in program history.

As a high school senior, Harden was selected to play in the Division 3-4 New Hampshire Basketball Coaches Organization All-Star basketball game. He averaged 21.3 points per game that season to lead the Pacers offensively and was ranked third in scoring in D-4.