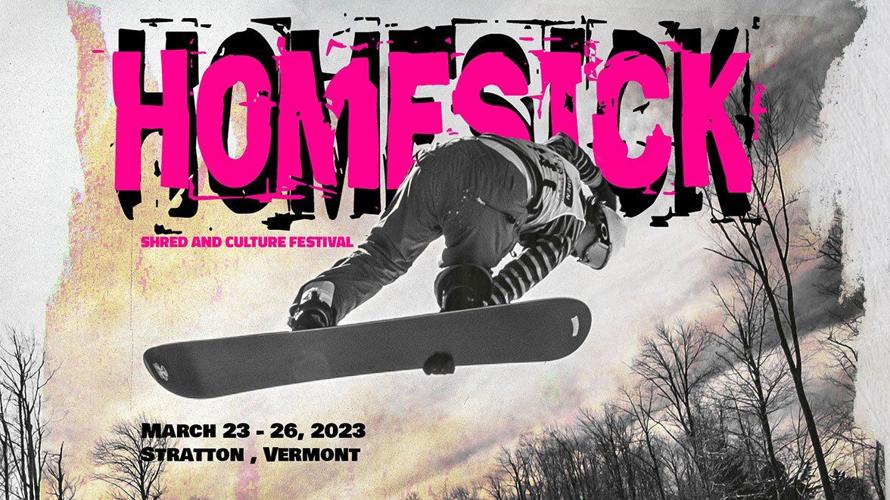 Stratton Mountain Resort will host Homesick from March 23 to 26. 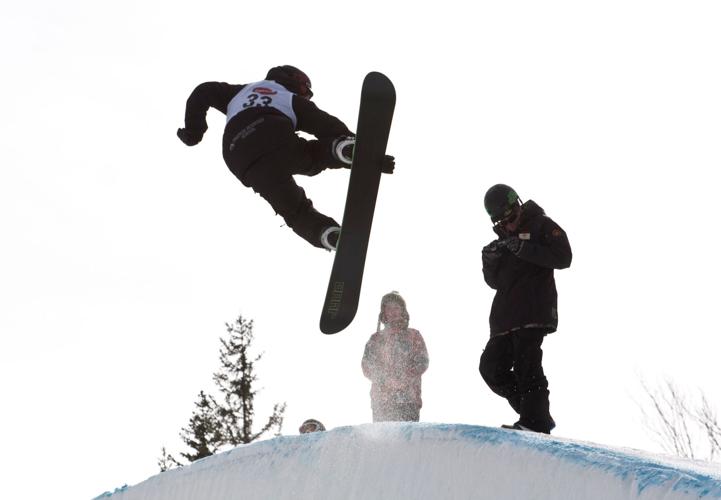 World champion snowboarder Ross Powers competes in the halfpipe at the Vermont Open at Stratton Mountain in 2013. 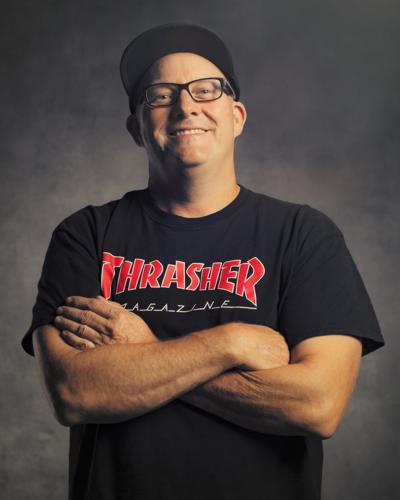 Stratton Mountain Resort will host Homesick from March 23 to 26.

World champion snowboarder Ross Powers competes in the halfpipe at the Vermont Open at Stratton Mountain in 2013.

STRATTON — Stratton Mountain Resort is set to have one of the best snowboarding parties of the year.

“Stratton became the choice to host Homesick through its history and community,” said Andrew Kimiecik, digital marketing manager for Stratton Mountain Resort, which will host the event March 23-26. “As the first major resort to allow snowboarding on its trails, the sideways standing society has always gathered at Stratton since day one.”

Kiemiecik said as an ode to the former U.S. Open days at Stratton, East Street Archives decided the local resort would be home to the event “for east coast riders who were feeling a little homesick.”

“It’s time to get back together and make turns and catch some air together,” he said.

Kimiecik described Homesick as “a gathering of culture and community.” East Side Archives is run by photographer Gary Land, who has a book out by the same name featuring pictures of snowboarding on the East Coast in the 1990s.

Past and present pros anticipated to attend include Zeb Powell, Maggie Leon, Todd Richards, Jeff Brushie, Tricia Byrnes, Lane Knack, Greg Wilson, Jason Evans, Seth Neary, Jim Kelly and many more. The event is open to anyone to attend and includes competitions, speakers, vintage board shows and other activities.

“As an ode to snowboarding’s past, all of the on-snow events are for snowboarders; however, Homesick is designed to go beyond the lip of the halfpipe, with plenty to do and see of the slopes as well,” Kimiecik said. “It’s a look back at the past, while celebrating in the present.”

Contests include OG Downhill, Powers Retropipe (named for local Olympian Ross Powers) and Zebulon Rail Jam (in recognition of Powell). Participants can join all three for the full weekend.

To sign up, visit stratton.com/things-to-do/events/homesick. The cost to enter the contests ranges from $99 to $249.