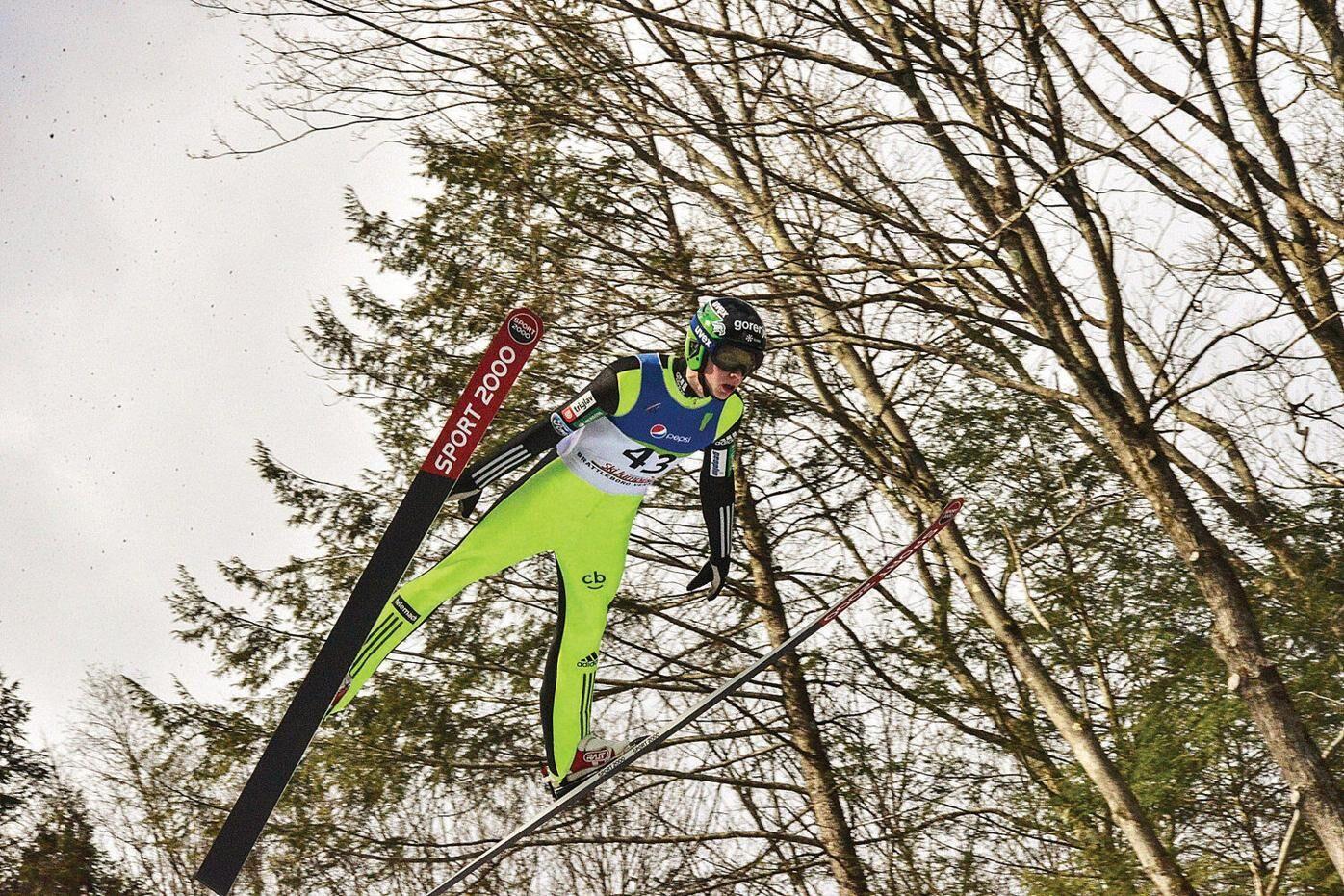 Blaz Pavlic soars through the air during the Harris Hill Ski Jumping competition in Brattleboro. 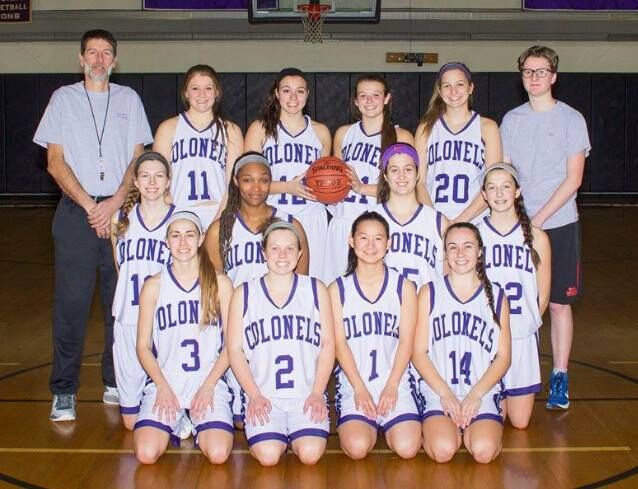 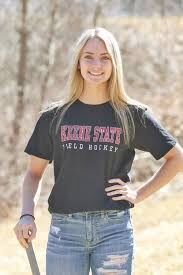 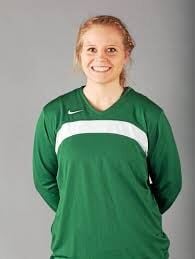 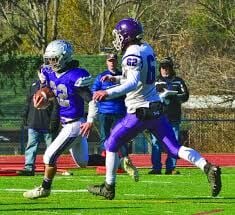 Blaz Pavlic soars through the air during the Harris Hill Ski Jumping competition in Brattleboro.

BRATTLEBORO — Imagine having Ken Jennings on your right and James Holzhauer to your left as the six categories are being revealed.

To honor legendary host Alex Trebek, who died on Nov. 8, this is your opportunity to be regarded as the smartest person on the planet. With the quiz show’s popular theme song playing in the background, here we go...

Words Beginning With The Letter C

The 2016 Brattleboro Union High School varsity girls basketball team was Vermont’s first ever to reach a Final Four with this seed.

Bellows Falls graduate Halle Dickerson was known as this on the basketball court.

Brattleboro’s Chris Frost had 18 of these during the 2019 Division 2 state championship football game.