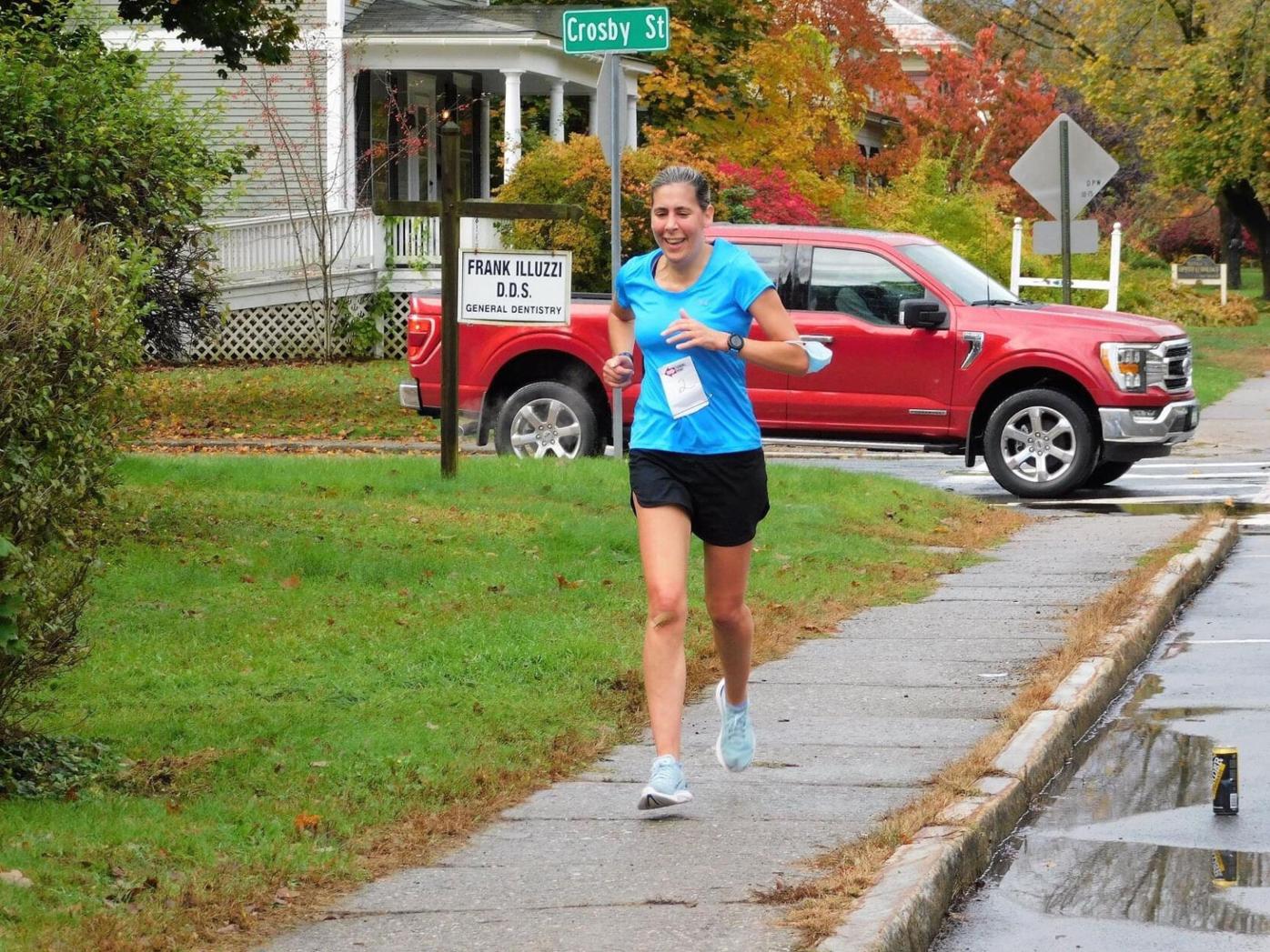 Nicole "Queen" James runs along Western Avenue in Brattleboro during the Run for Recovery 5k in October. 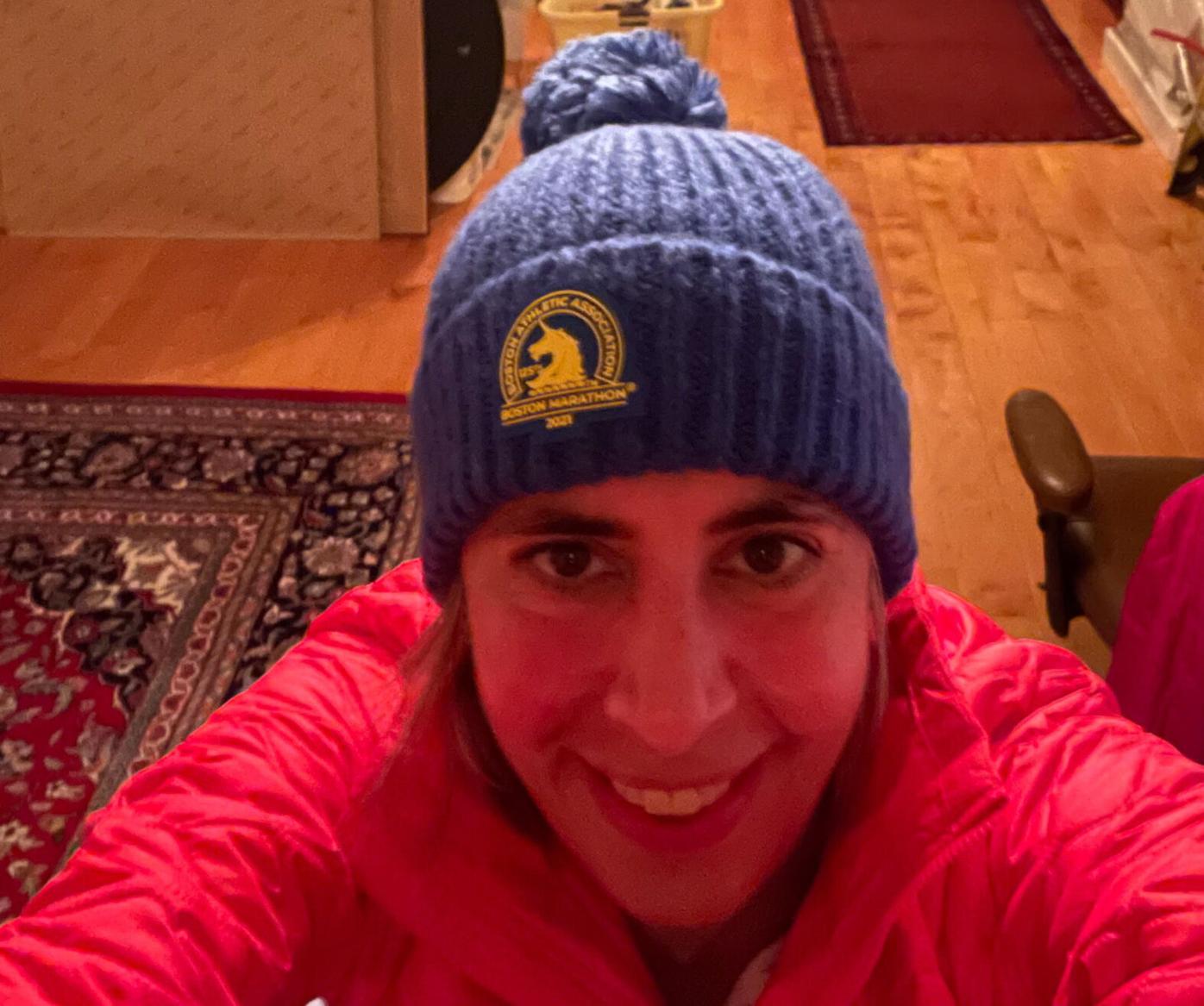 Nicole "Queen" James runs along Western Avenue in Brattleboro during the Run for Recovery 5k in October.

BRATTLEBORO — Distance running was always considered to be an individual sport.

Nicole James, who is unable to qualify for the Boston Marathon because of a recent health issue, is hoping that a team of generous supporters can help get her to the starting line in Hopkinton, Mass., on April 18, 2022.

“It’s a dream of mine to run in the race,” said the Brattleboro resident who was born in Boston and would walk down the road to watch the marathon during her teen years. “I once told my family that I would be in it.”

James just missed the qualifying mark by 38 seconds when she ran the Long Island Marathon in 2016. She has since been diagnosed with Ulcerative Colitis which causes inflammation in the digestive tract.

The medication she’s been taking has made a big difference.

“I feel good,” James mentioned. “I just can’t push my body like I used to. Doctors don’t want me to push it.”

With the disease preventing her from being able to finish a qualifier in the necessary 3:45-3:50 time range, she applied for a Boston Marathon starting bib and Tufts Medical Center granted her wish.

The catch — James needs to raise $7,500 in order to be able to run in the historic 26.2-mile race. If you would like to be a part of her team, you can donate by going to https://www.givengain.com/ap/nicole-james-raising-funds-for-tufts-medical-center/.

“Raising money is outside of my comfort zone. I am a much bigger fan of giving to others,” said the kindhearted woman who has been working from home during the pandemic.

James is usually seen smiling as she participates in this area’s annual road races, such as the Jingle Bell Jog and the Run for Recovery.

The 48-year-old runs five days per week, with Mondays and Fridays being her rest days. She does the track workouts at Brattleboro Union High School each Tuesday morning, does hill runs on Thursdays, does a long run every Saturday, and goes easy on Wednesdays and Sundays.

She is now preparing for a course that had its first female participant in 1966, that Rosie Ruiz cheated on in 1980, and that was targeted by terrorists in 2013.

“It’s my dream to run in it because I’m originally from Boston and it’s the greatest of all marathons,” James pointed out.

If able to raise enough money to enter, she will be running the Patriots’ Day race along with friends Nancy Heydinger, Maxine Stent, Lois Sparks, Elizabeth Bianchi, Halie Lange and Nancy Johnston.

“Running is my passion, my hobby, my everything,” James noted. “It just makes me feel great overall.”