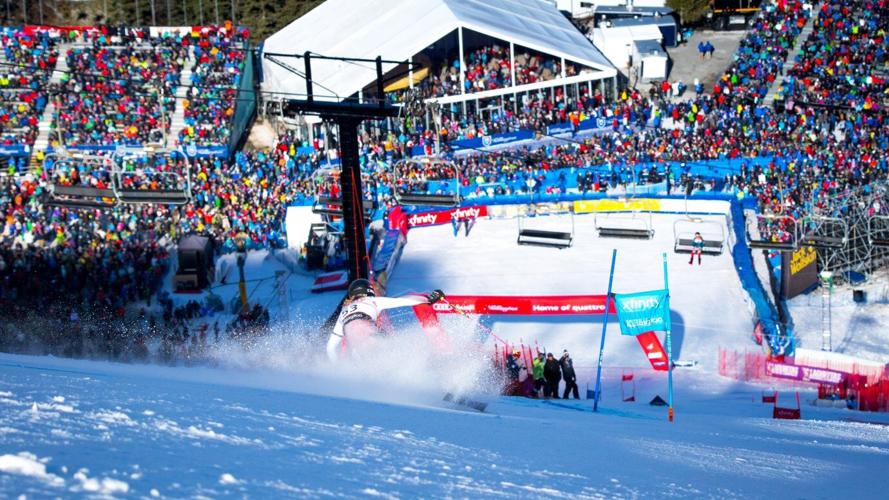 Killington Cup brought in a sizeable crowd in 2021, even with pandemic limitations. The cup returns this weekend. 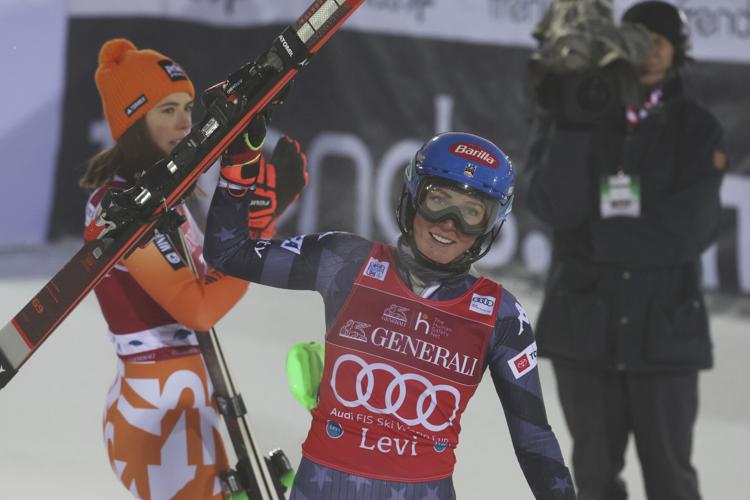 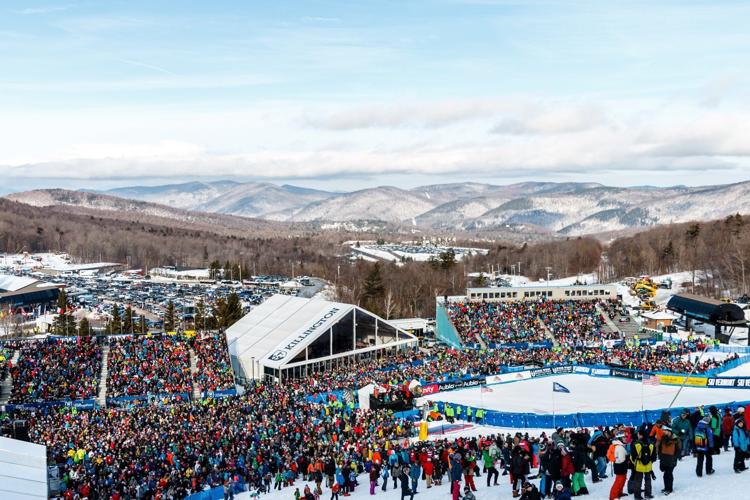 The Killington Cup is seen here last year. A limited number of tickets were sold. But this year, the resort is expecting close to 40,000 visitors for the two-day event.

Killington Cup brought in a sizeable crowd in 2021, even with pandemic limitations. The cup returns this weekend.

The Killington Cup is seen here last year. A limited number of tickets were sold. But this year, the resort is expecting close to 40,000 visitors for the two-day event.

KILLINGTON — Crowds are anticipated to grow to pre-pandemic levels at the Killington World Cup this weekend.

Kristel Killary, communications manager at Killington Ski Resort, said this is the sixth year the Alpine ski race is being hosted at Killington.

“This is our biggest event of the year,” she said. “We had upwards of 40,000 people here in our largest year.”

Last year, when the number of tickets was capped because of COVID, about 20,000 people attended throughout the weekend. COVID protocols also were in place.

The challenge this year involved snowmaking. Because of high temperatures, crews had “a much smaller window” of time to cover the trail Superstar with white stuff for the race.

“The snowmaking team was able to prepare Superstar and get us open to the public in less than 10 days,” she said. “It was kind of crazy. We were 70 degrees and then a few days later, we finally dropped.”

Killary said it felt like a close call, but after 24 to 48 hours of snowmaking, it “didn’t feel like a close call anymore.” The International Ski and Snowboard Federation, the governing body of the Audi FIS Ski World Cup, gave the event the greenlight.

Killary acknowledged the difficulty in hosting the race on Thanksgiving in New England. It depends on a lot of cooperation from the weather.

Also returning since the pandemic are Friday night activities — “We’re really excited,” Killary said — including a DJ on Friday, a bib draw for the top 15 athletes and fireworks.

Free concerts will be held on the Bud Light Seltzer stage throughout the three-day event, featuring Noah Kahan and Stephen Kellogg after runs on Saturday, and Michael Franti in between runs on Sunday. DJ Angie Vee will be performing on Friday and Saturday.

“It’s just beautiful,” she said. “It’s been three years in the making, so it’s exciting to open during the World Cup.”

Killary said athletes and media will be attending the event from all over the world.

“Before we started hosting, it has been a really long time since the Northeast hosted something like this,” she said.

Lodging for the weekend is “completely booked from Killington down to Rutland and all the surrounding areas,” Killary said. She described the community as an integral part of the event.

“It’s not a stand-alone event at a resort,” she said. “It takes an entire community to make this happen.”