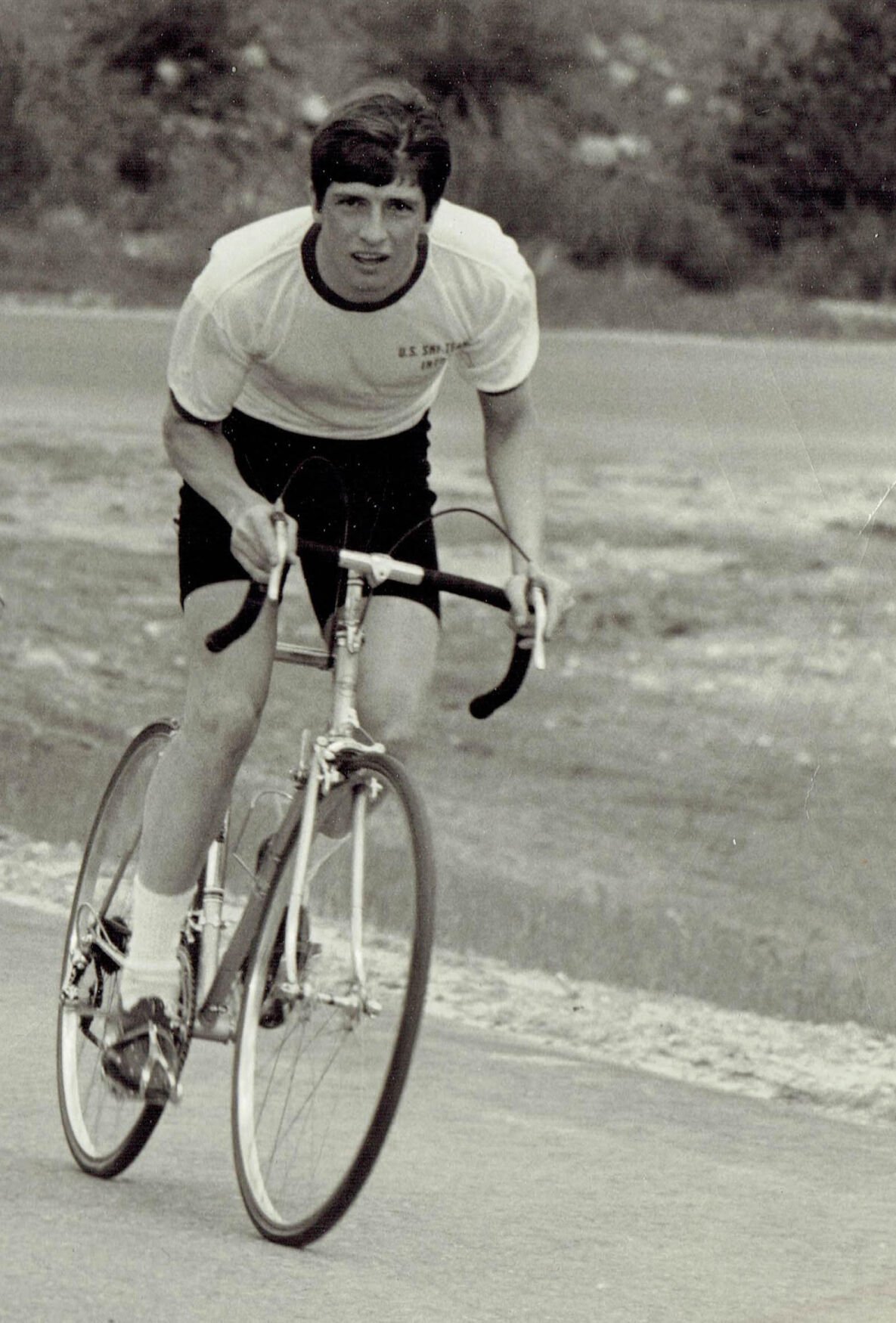 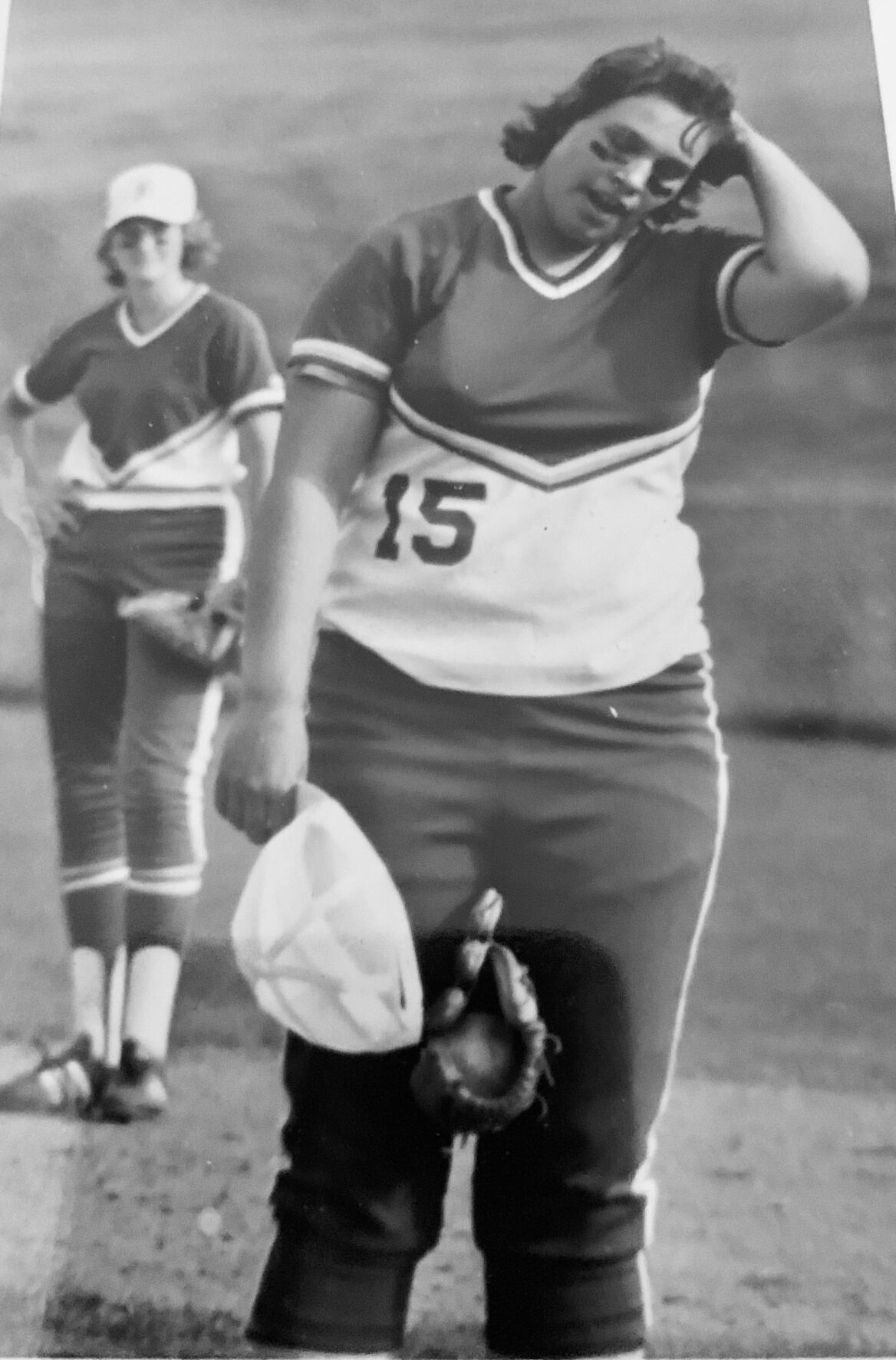 Lantz was a four-year, four-sport athlete at BUHS, lettering in cross country (co-captain), skiing (co-captain), track and field, and golf. He was particularly outstanding in the sport of Nordic skiing. From humble beginnings on the BUHS Junior High track team, his athletic career blossomed after high school. He went on to become a student-athlete at Middlebury College, where he lettered in cross-country (co-captain), skiing (Nordic captain), and track and field. He was named to the NCAA All-American team (Nordic combined skiing) in 1973. During his college career, he also earned a spot for six consecutive years as a member of the United States National Ski Team (1971-1976), and narrowly missed traveling with the US National Team to both the 1974 FIS World Championships in Falun, Sweden (first alternate), and the 1976 Winter Olympics in Innsbruck, Austria. Lantz was recently acknowledged in 2015 by his former coach, Middlebury College Hall of Famer John Bower, as “the finest Nordic skier I ever coached.” His community involvement and enthusiastic support for Nordic skiing has carried on long after his retirement from competitive skiing in 1976.

Wheelock is a 1983 graduate of Brattleboro Union High School. During her high school athletic career she was a four-year varsity player in both field hockey and softball, and a three-year varsity player in basketball. Over those four years, she played an integral part in those teams’ successes, including helping the 1983 field hockey team to a No. 6 seed in the tournament, which was the first time Brattleboro had made the tournament since 1977, and helping lead the 1982-83 basketball team to the No. 2 overall seed and a semifinal appearance, where they lost in double overtime to South Burlington. They finished that season with an impressive 22-2 record. But, her greatest accomplishment was in helping the 1983 softball team to a perfect 18-0 record and the top seed in the Vermont softball tournament, culminating in the Vermont State Championship. During this run she completed her senior season with a perfect 15-0 record from the mound, and pitched all three of the playoff games en route to that state championship. She was a co-captain of all three teams during her senior seasons and playoff runs.

The committee will highlight the other members of the 2021 Class in future editions.