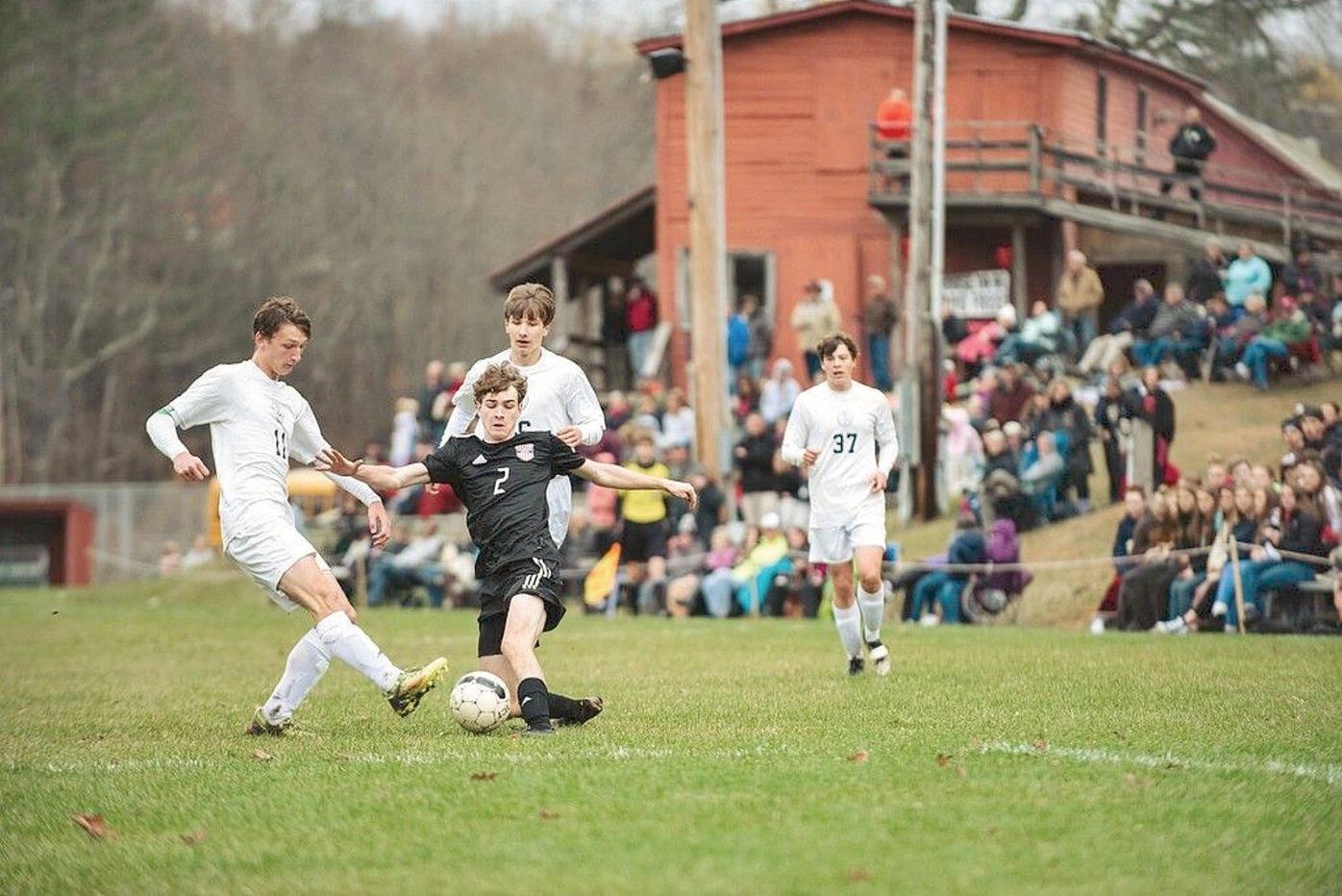 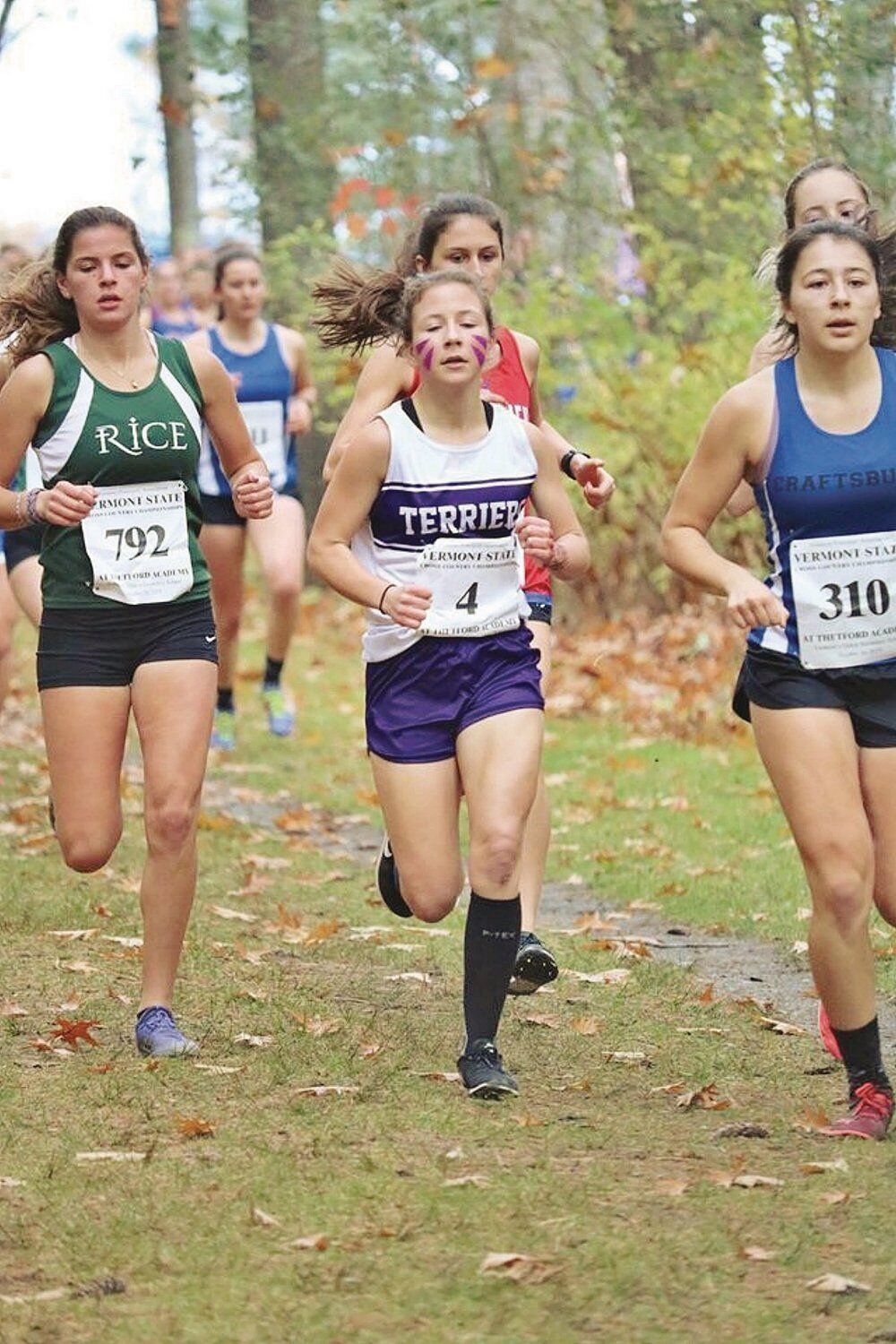 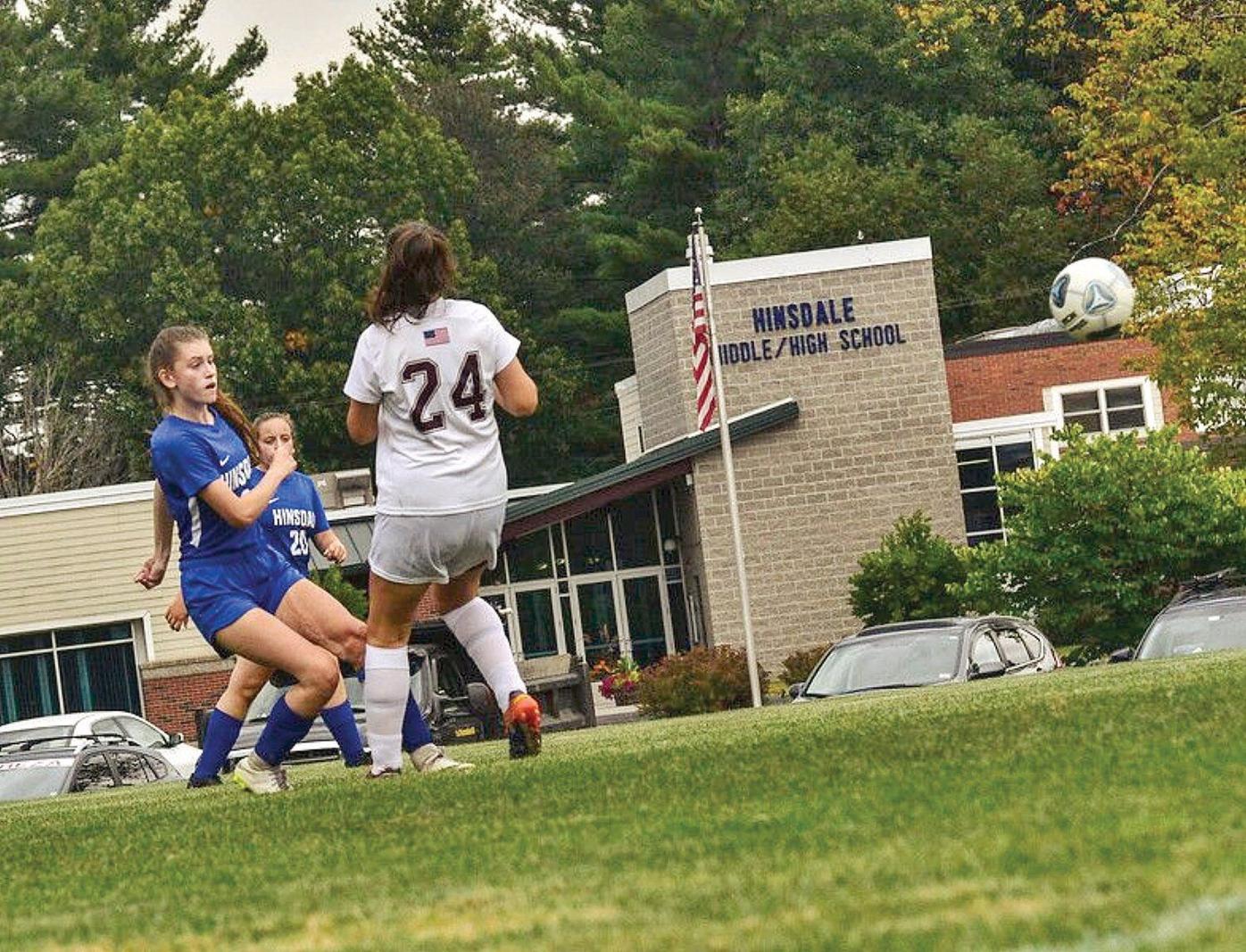 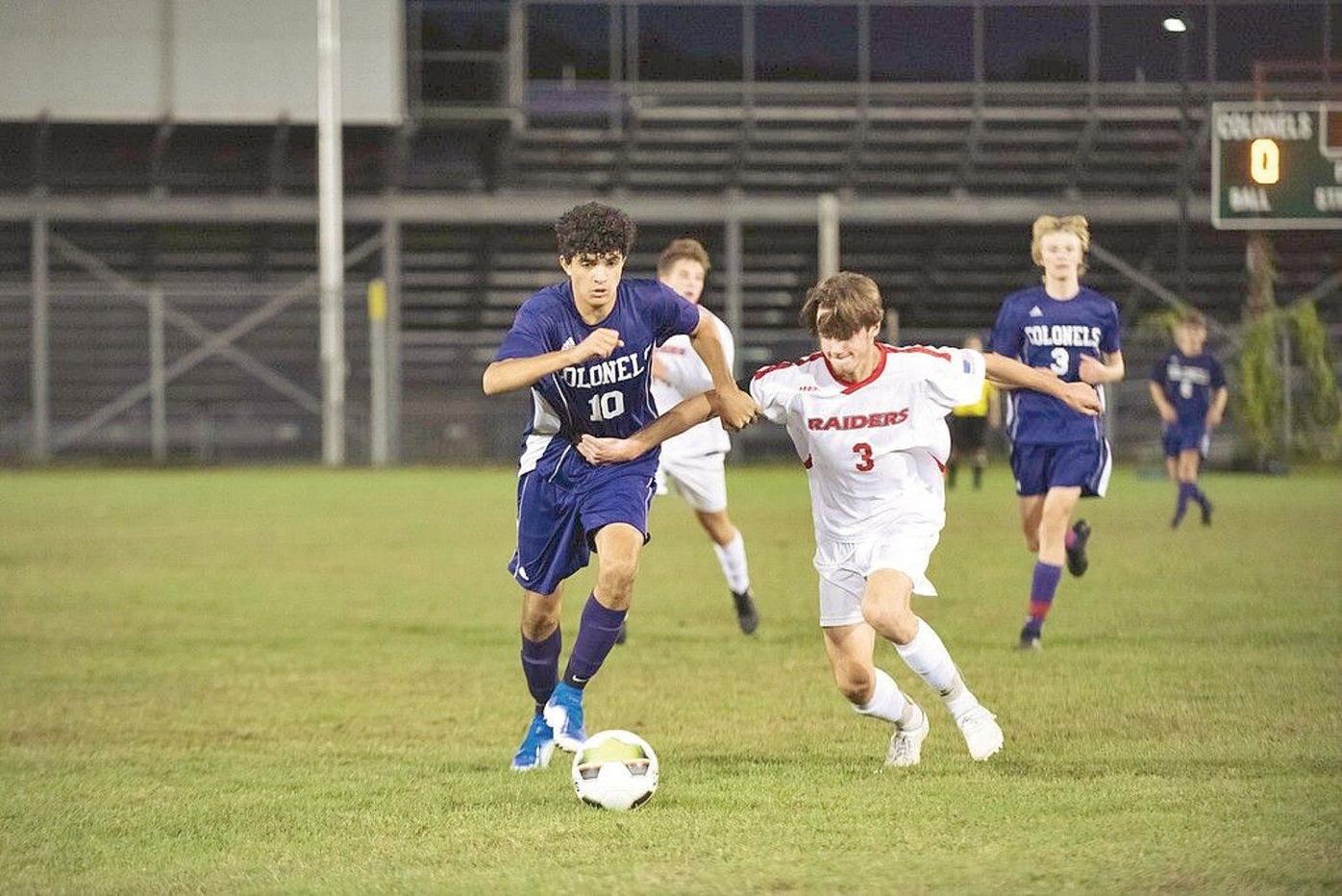 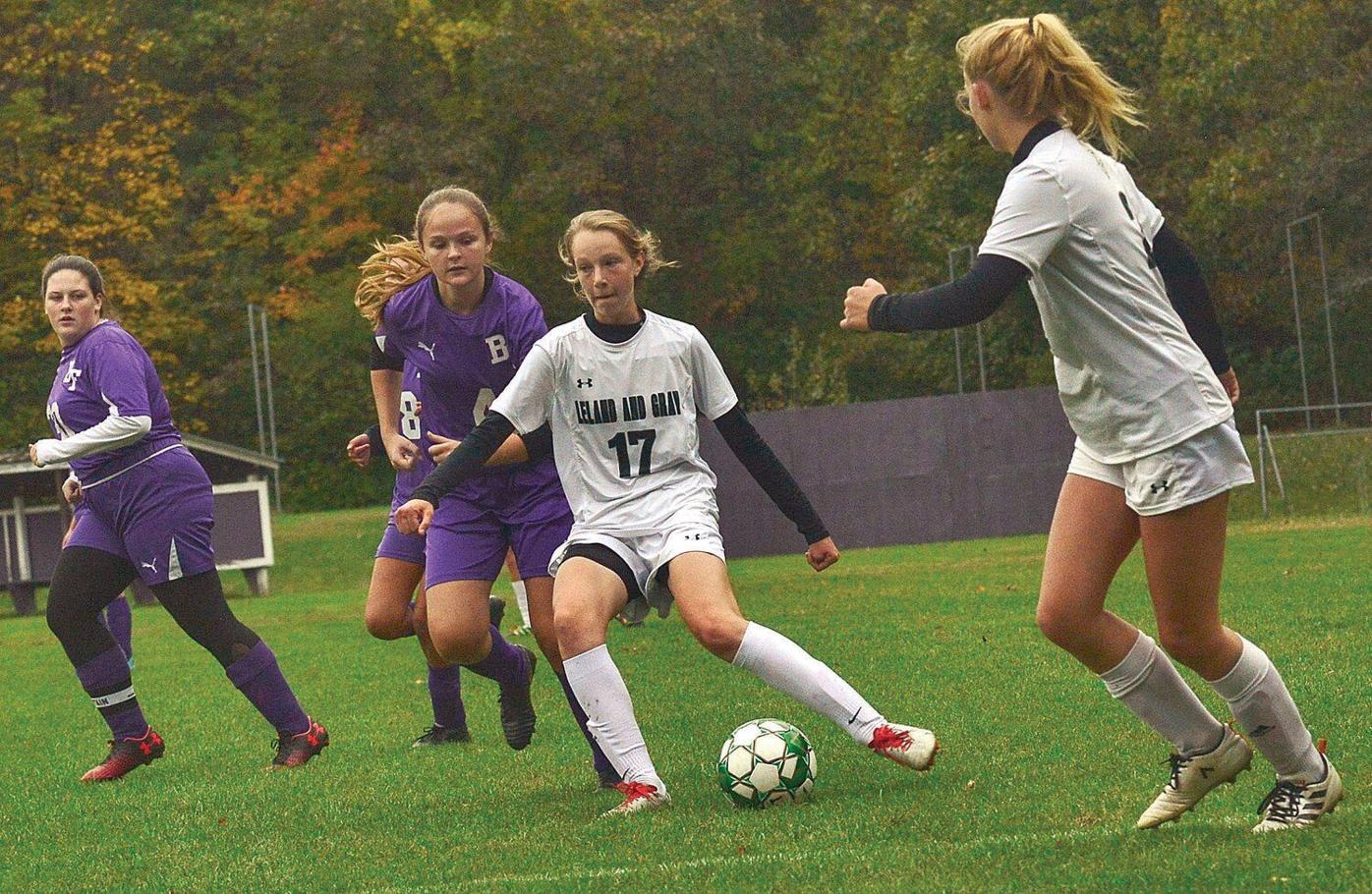 BRATTLEBORO — Fast. Dangerous. Accurate. Clutch. Consistent.Those might be the best ways to describe each of the Brattleboro Reformer's five athlete of the week nominees, which include one cross-country star and four soccer standouts.

The student-athlete who receives the most votes will be in the running for a $25 gift certificate to the Marina. Last year's seasonal winners were Bellows Falls field hockey goalie Jaia Caron and Brattleboro ice hockey player Jack Pattison.

The nominees for the Sept. 27 to Oct. 3 Brattleboro Reformer Athlete of the Week are shown below. In order to vote, simply go to www.facebook.com/ReformerSports and "like" your choice.

The two-time defending Division 3 cross-country state champion won her first couple of races this season in Thetford, being clocked in 20:25 in her opener and then 20:20 on Thursday.

He erupted for five goals and two assists when the defending Division 4 champion Twin Valley varsity boys soccer team opened up with an 8-1 rout of Long Trail.

When the Hinsdale varsity girls soccer team trounced Monadnock 6-1, she powered the Lady Pacers to victory with a hat trick.

Brattleboro's sophomore sensation started the week off with a pair of game-winning shots on the pitch, including a one-on-one finish against Hartford and then an instant replay versus rival Mount Anthony Union.

The super sophomore tallied twice and also set up a goal, helping the Leland & Gray varsity girls soccer team to a 6-1 win over Bellows Falls. She also tallied twice in Friday's victory over Rivendell.