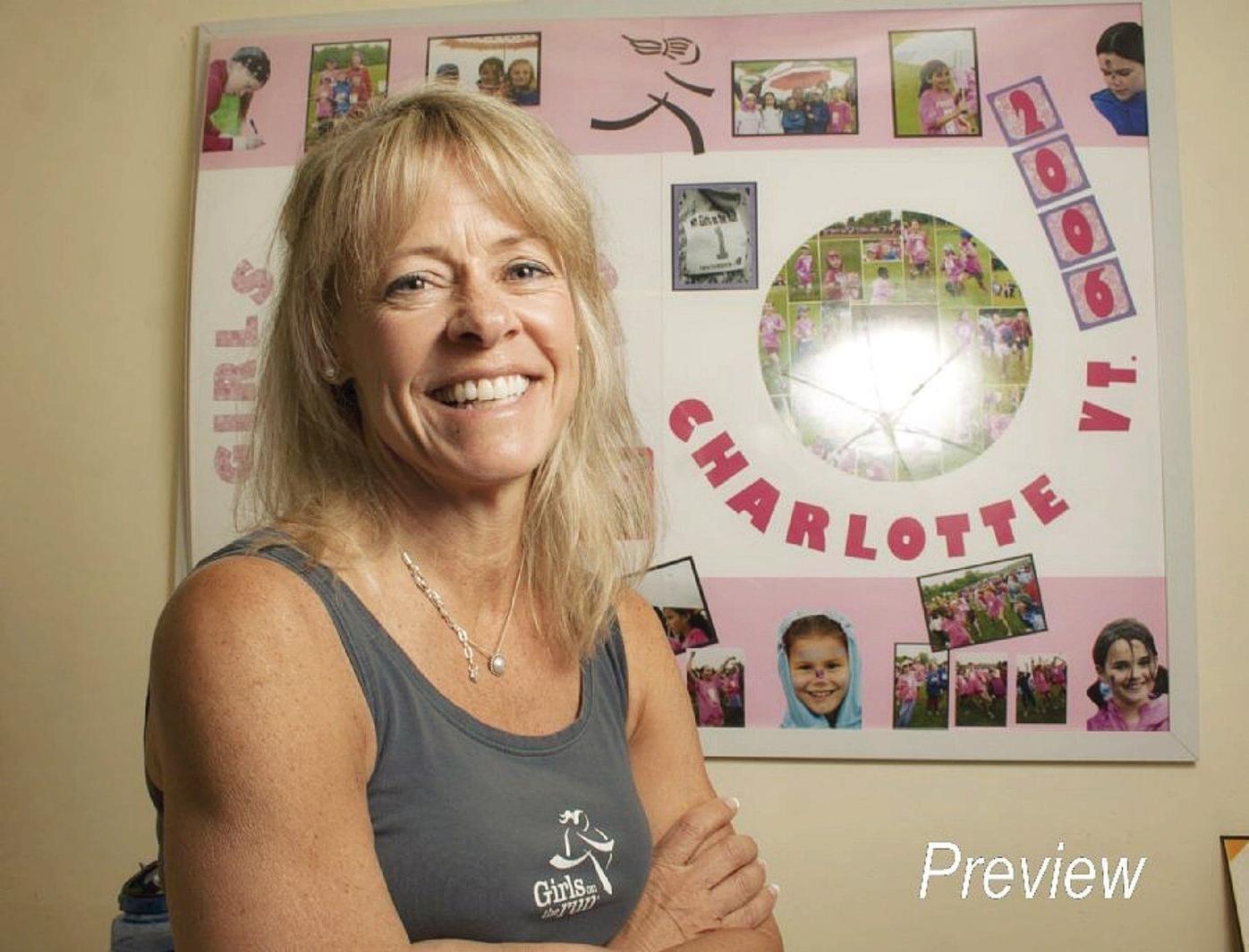 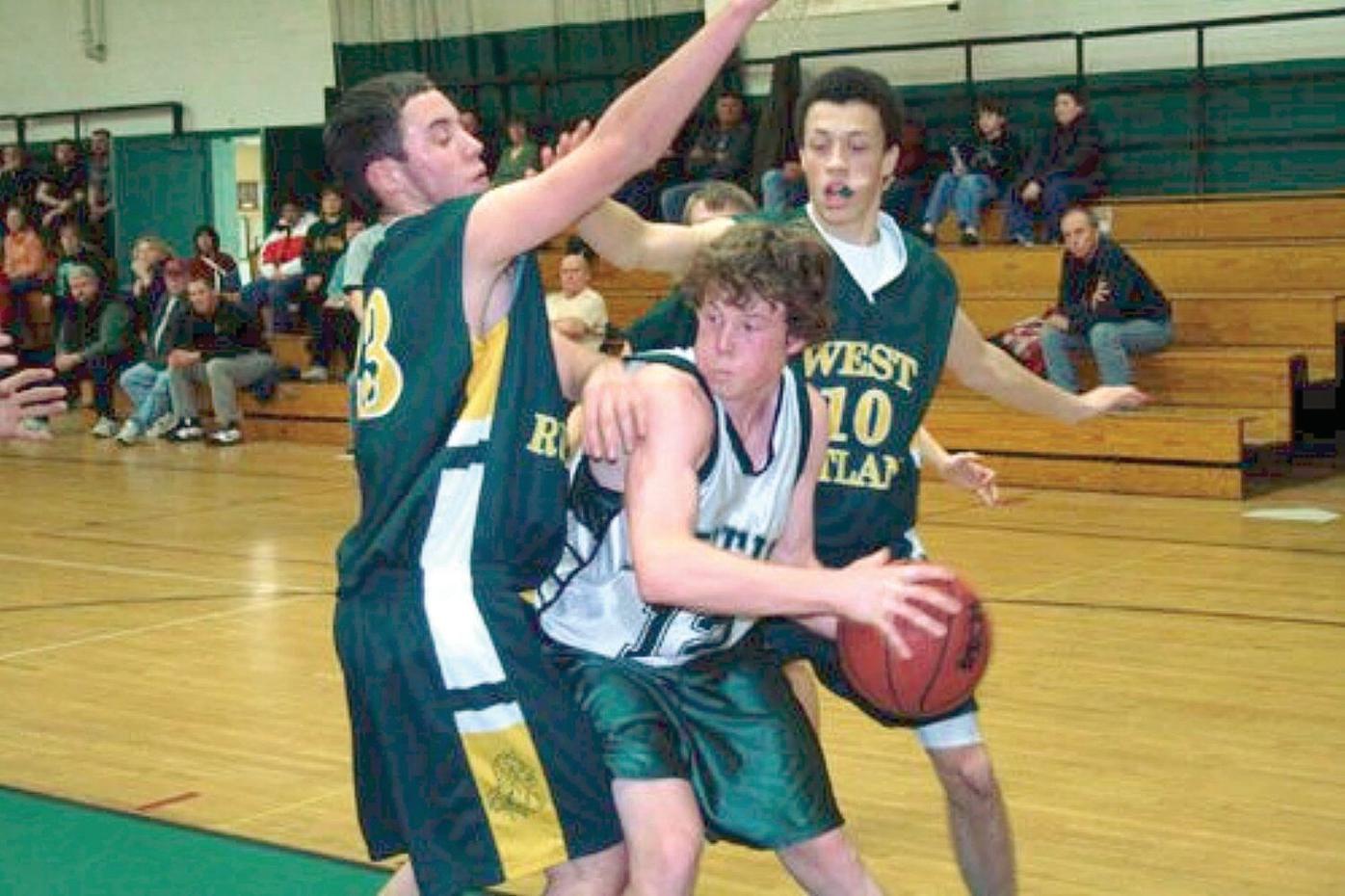 Leland & Gray's Tyler Russell looks to make a pass out of a double-team during a victory over West Rutland in 2008.

Leland & Gray's Tyler Russell looks to make a pass out of a double-team during a victory over West Rutland in 2008.

BRATTLEBORO — Where were you when JFK was assassinated in Dallas on Nov. 22, 1963?

Westminster residents Benjamin Hutchins Jr. and Richard Lowell were busy hunting in the Green Mountain State, with each of them weighing in a deer later that day.

Sporting events all over the country were called off, including the Celtics-76ers game and the Allen Thomas-Johnny Persol boxing match.

Civil rights leader Martin Luther King Jr. was fatally shot five years later, and I'm sure that Springfield running back Jim Schwartz remembers where he was at the time, which was right in the middle of a controversy. The state's leading scorer with 84 points had been listed as a Shrine Bowl alternate prematurely in the Rutland Herald, leaving his football team's fans irate.

"Whether Schwartz should be on the Shrine team is not known here, but he will definitely have trouble pushing off Jeff Hughes, Harmie Bove, Bill Wick, Rick Kane and Bill Holiday!" wrote former Reformer Sports Editor Ken Campbell in his column.

When Neil Armstrong and Buzz Aldrin were walking on the moon on July 21, 1969, members of the Brattleboro Junior League's Cubs team were running wild around the bases at Stolte Field. Stan Aleksiewicz, Ken Whitworth, Joe Juscen and Glen Bolster all had a pair of hits during a 7-1 victory over the Indians.

"That's one small step for a man, one giant leap for mankind," Armstrong famously said with more than a half a billion people watching on television.

OJ Simpson's white Ford Bronco was being chased by police around southern California on June 17, 1994. Brattleboro Union High School's Heather Pancake was also out in front on that day, as she won the 100-meter hurdles during the Vermont State Heptathlon in Westminster.

That track and field event would be decided in less than 48 hours, however Simpson's televised murder trial dragged on for nearly nine months.

It's unknown how Nikki Waysville was able to focus during her cross-country race on Sept. 11, 2001, just hours after four coordinated terrorist attacks. The Bellows Falls junior would place second overall in a time of 17:38 while news stations were filling us in on injuries, fatalities, heroes, al-Qaeda, and Osama bin Laden.

There was no stopping Leland & Gray's Tyler Russell on Jan. 20, 2009 — he went off for 23 points during a win over Green Mountain during a varsity boys basketball game in Chester.

But the front-page headline the next day belonged to Barack Obama. The Democrat had just been sworn in, becoming our first African-American President.

How could Nancy Heydinger possibly forget where she was during the Boston Marathon bombing in 2013? The Vernon resident had just finished the race and was only a half-mile away from the horror.

"I just remember seeing the white smoke going up. It was kind of like the towers on 9-11, except that was a darker smoke," said Heydinger, whose daughter Caroline also ran the 26.2 miles that day. "I thought that it was a bomb, but nobody really knew in the area where I was."

More recently, a helicopter crash on Jan. 26 killed Kobe Bryant, his daughter Gianna, and seven others.

Do you recall where you were at the time or how you found out about it?