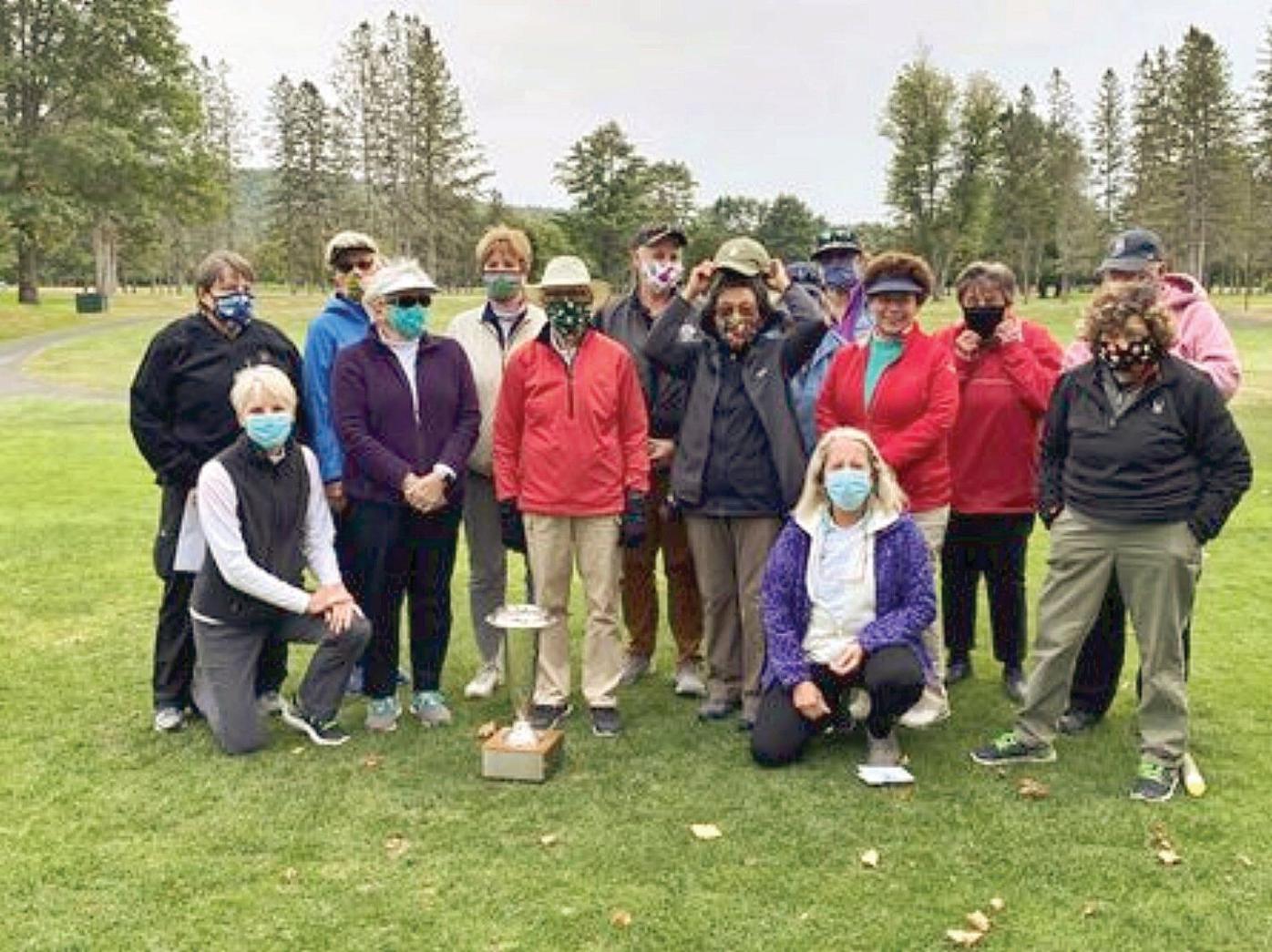 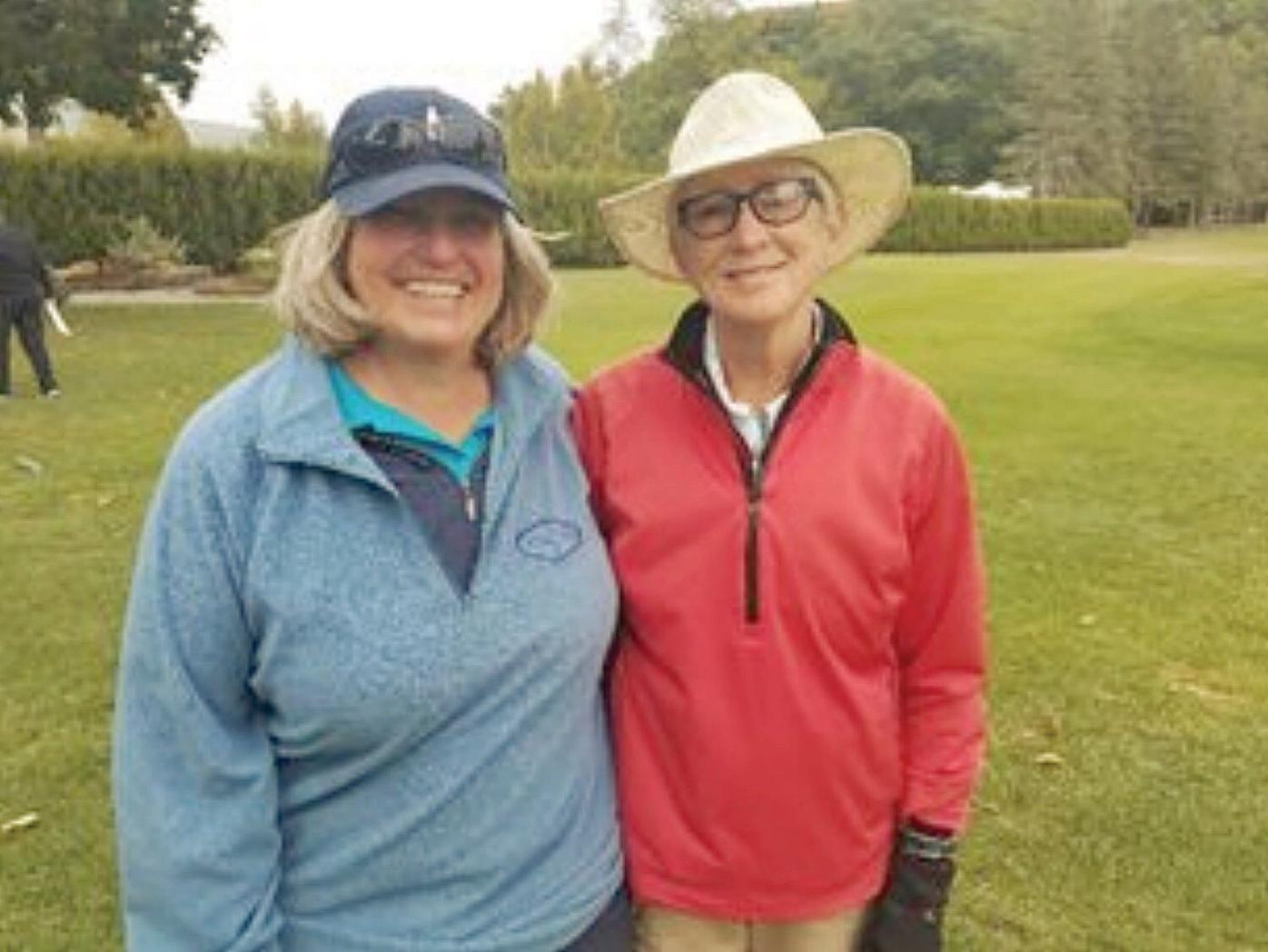 BRATTLEBORO — At their recent fall meeting, members of the Brattleboro Country Club Women's Golf Association celebrated an enjoyable, safe and successful 2020 season."In this time of natural and national disasters and the weary, worn, repetitive messages that weigh us down, we have been fortunate to be able to come to this place and appreciate the natural beauty that surrounds us, get pleasure from golfing with friends, and enjoy a sense of accomplishment of a hole well played," said outgoing Board President Helen Merena in her opening address.

Prizes were also awarded to the top 14 league players, with Deb Boyle coming in first in her first year playing in the league. Judy Manley and Sabine Rhyne were second and third, respectively.

For the ninth year in a row, the BCC women won the Vermont State Women's Golf Association (VSWGA) Mae Murray Jones Trophy for Division 1 with 89 points. Alicia Field was the fourth-highest point earner in the entire state. Kate Clark, Barb Henry and Sherryl Libardoni were all in the top 20.

Thirty-four women participated in the 2020 Twilight League, which will begin on May 19 next year. Female golfers of all abilities are encouraged to join. The goal is "fun for golfers of all levels of expertise."

For more information about joining the league, contact Scholl at marilynscholl@gmail.com.