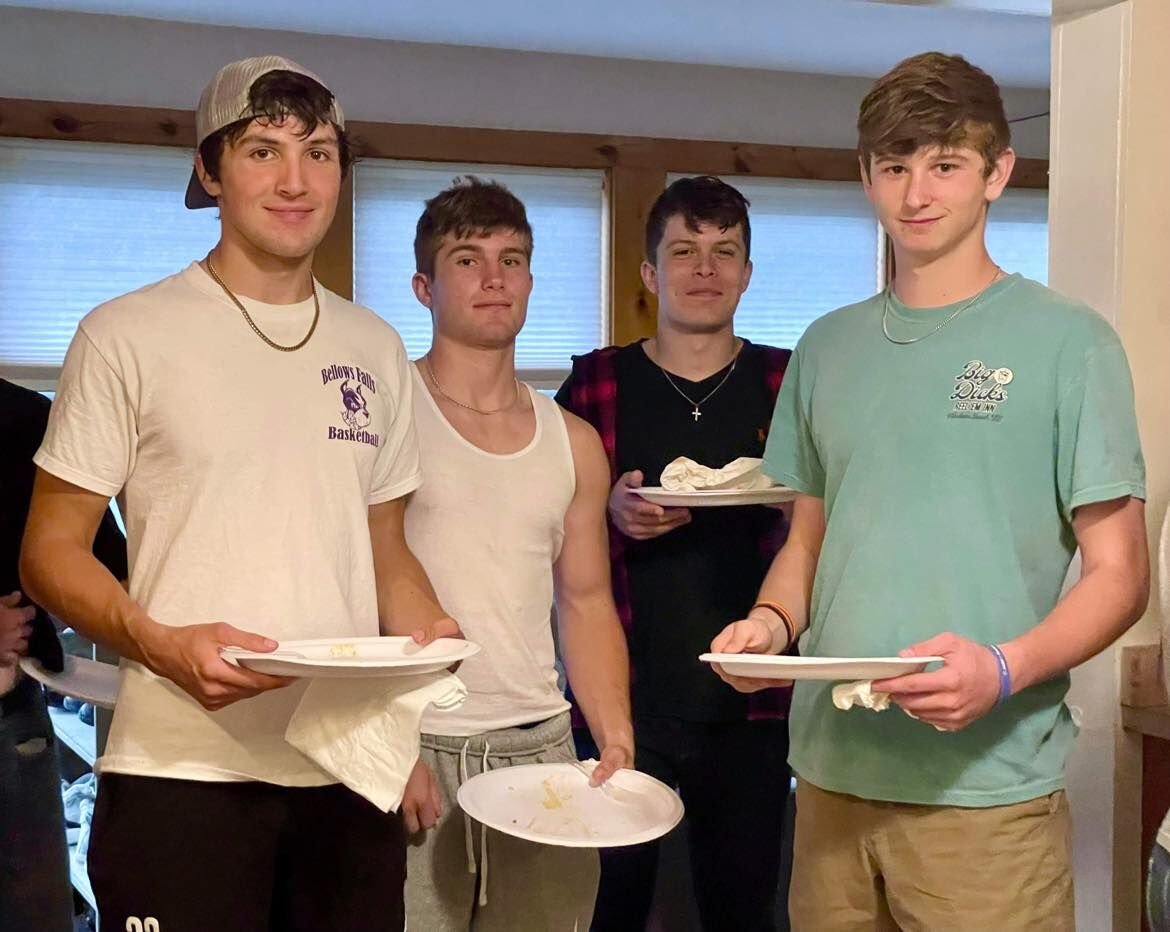 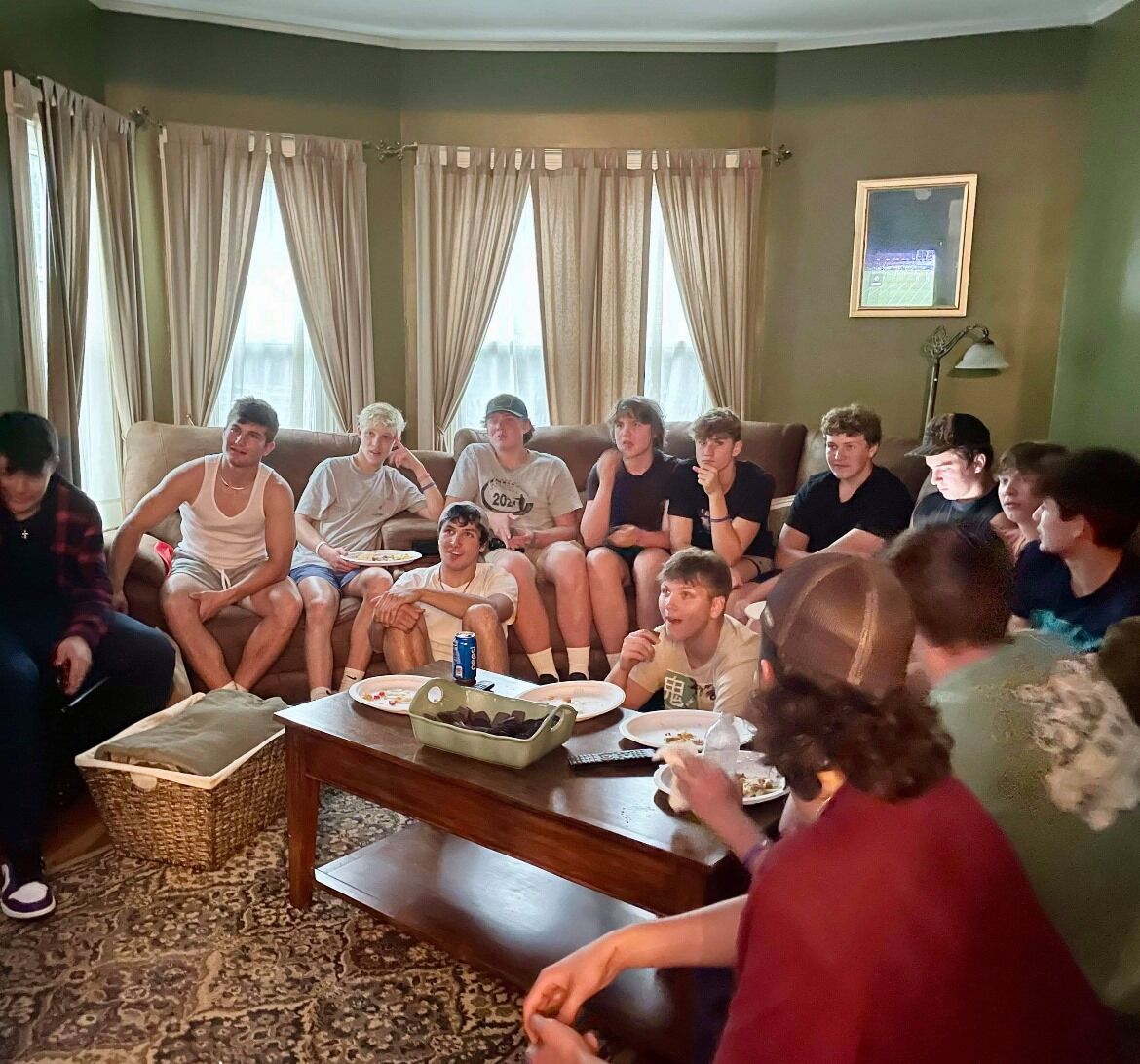 WESTMINSTER — The Purple Gang’s secret could be that it’s the best fed team in the state.

The Terriers, who are atop the Division 2 football standings, are fueled each week by a pregame meal that’s prepared by the parents. Mac and cheese, tacos, and spaghetti and meatballs have already been served to the Bellows Falls players this season.

Next week, the mothers of the freshmen players will be hosting a chicken fettuccine alfredo dinner at the fire station.

The players are also given bags of food for away games, including Gatorade, dessert, fruit, chips, and either pizza or a sandwich. Brent Lisai has donated bulkies this season, one player’s parent paid for pizza, and Athens Pizza will be donating sandwiches for the team’s next road trip.